What is your background?

I dropped out of two academic studies, mining engineering and business and worked in the IT industry until I was thirty-three. During those years I travelled obsessively looking for people who lived without contact with the “outside world”. I was trying to take away the idea of media- and other external influences in search of the “original” version of myself. After visiting the Mursi and other tribes in the Lower Omo Valley in Ethiopia, the Papua’s of Irian Jaya who still partly live in the Stone Age and still practice cannibalism in some parts I eventually encountered a nomadic family in Mongolia at the border of Kazakhstan who had never met anyone apart from their own regional neighbours. I eventually realized we were more alien to them than they were to us but they treated us with equality, warmth and compassion anyway, although they had very little to share.

“The idea of connecting so intensely and respectfully with their environment made me want to try to make our public space in the built environment, our cities, buildings, bridges and squares audible by making music from their shape”

Can you tell me about how your ongoing body of work, Urban Songlines, came about, and how it’s evolved over the years?

When I read the book The Songlines by Bruce Chatwin I jumped on a plane and spent two months with musicologists, anthropologists and nature as it is sung by the Australian Aboriginals. I travelled from Sydney to Darwin via Melbourne and Adelaide and back to Alice Springs where I rented a four-wheel drive camper-van and drove around the outback to learn how the landscape is translated into music in order to map, spiritually connect and manage the public space amongst the Aboriginals. The idea of connecting so intensely and respectfully with their environment made me want to try to make our public space in the built environment, our cities, buildings, bridges and squares audible by making music from their shape, location-specifically just like the originals in Australia. This became the idea of listening to our natural environment; our cities, as opposed to looking at them or inhabiting them; the Urban Songlines.

Moving to the present, can you tell me more about your work with the Platform for Urban Investigation?

On my newer travels, I would spend longer periods in cities and imagined I could accelerate learning about a place by collaborating with large groups of architects, artists, musicians, dancers etc. We worked directly in each other’s fields, often reversing roles and thinking about how to analyze urban environments through creative action, performances and installations.

With all these travels, you must have observed all kinds of social environments: is there a place that you think has got it right?

I feel like there is no such thing as getting it right but there are certainly places that investigate their own heritage, dynamics and possible futures more actively than others. Often these cultural exercises are related to capital and therefore open up other discussions. I guess what we can do is work towards a certain awareness of belonging and what we possibly want / can become in an environment where we are able to shift our perspectives, for example by listening to public spaces as music.

Last week you revealed a new work in Kaunas at the Biennale. How was it for you to work with the history of the city and of Lithuania?

Kaunas has been occupied by many foreign entities since the times of Genghis Khan and those traces of many different occupants are visible everywhere in the city. The topic of the biennial investigates the ongoing conversation about (re-) placements of monuments that signify these changes. We discovered twenty-six tiles in Unity Square that neither belong to former Lenin Square nor to the new one; a kind of no-man’s land, void, liminal space or jammed urban space where special rules apply. On the other hand, research showed that twenty-six jamming towers controlled by twenty-six operators were continuously interfering with incoming transmissions like Radio Free Europe and Voice of America. During this Russian occupation that lasted until March 1990 a symbol of Lithuanian independence, the Resurrection Church that had been in the making since 1926, was occupied and used as a radio-factory and possibly as one of the twenty-six jamming stations whilst its design resembles an art-deco radio itself. This place for me took on an awkward energy looking at all these elements combined. During the biennial, a sound-piece using historic recordings of jammed western signals, different forms of static and recordings from regional so-called number stations is played over the church’s intercom system every day at 3pm. In the before-mentioned square, I use a screw that is shaped in the same way as the moved wall it came out of for making the twenty-six tiles available to us during renovations. The found screw used in the square generates sound through the removal of weeds between the tiles, an ambivalent gesture signifying either care or a prelude to destruction, looping back to the ultimate question of the biennial; to what extent should we keep, remove or renew monuments that symbolize certain times, problematic or not, in order to maintain awareness about how a place becomes what it is today? I use these two jammed spaces explicitly to investigate the possibility of regaining a voice, albeit a jammed one.

“The Lake is a great source of comfort for me. It goes through different stages during the day. Its colour varies constantly, and while it blends into the horizon, the…
Read More 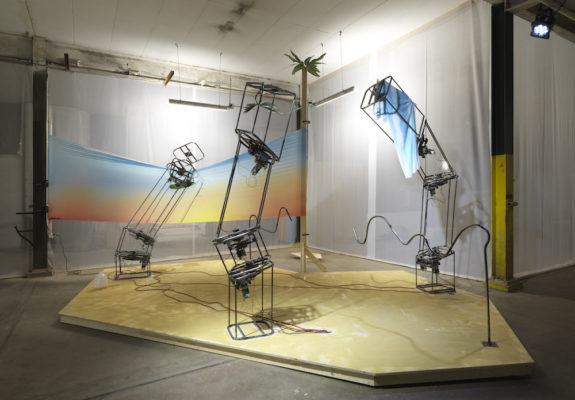 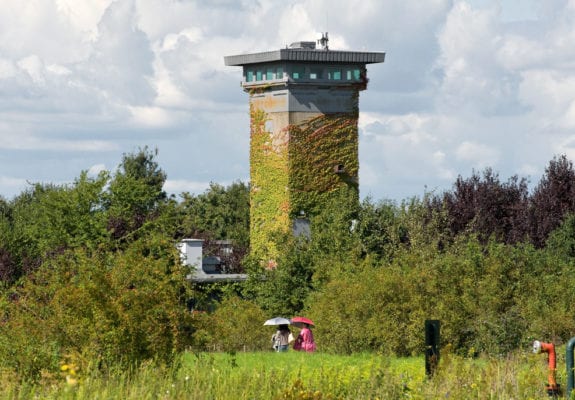 Move Over Berlin: Why Düsseldorf Should Be on Your Cultural Radar

The German city is often overshadowed by neighbouring Cologne. But with 300 years of creative excellence behind it, Düsseldorf remains at the cutting edge of art and culture.
Read More 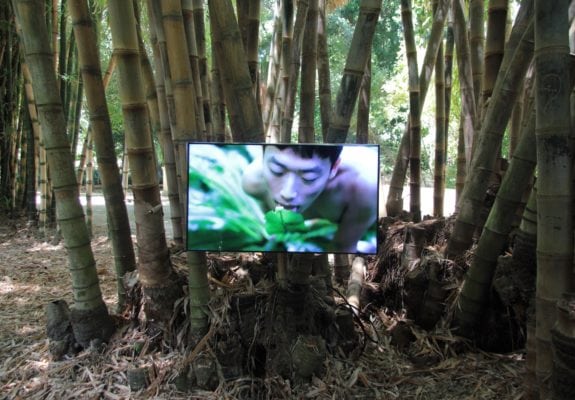 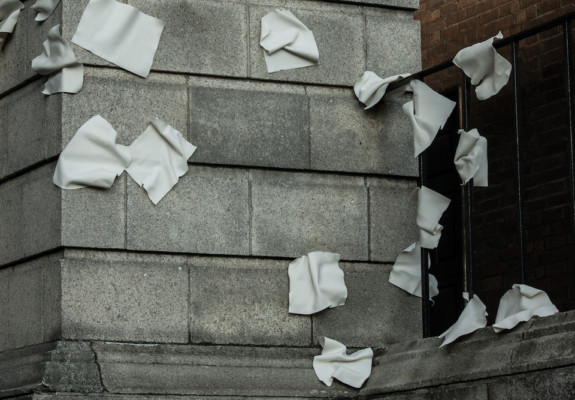 She is an unusual artist, since many of her artworks might never even be noticed. They often seep into or protrude out of surfaces, but so seamlessly that you’re often…
Read More 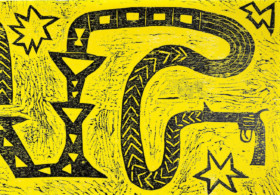 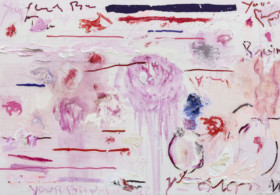 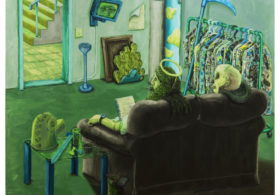 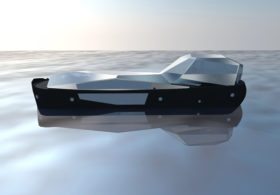