John Logan’s two-handed play Red, which imagines a series of conversations between Mark Rothko and his assistant Ken, first appeared at the Donmar Warehouse in 2009, in a production directed by Michael Grandage and designed by his partner and long-term collaborator Christopher Oram. That production transferred to Broadway, where it earned Oram a Tony Award, and it’s now returning to London, rejigged to work in the West End. The play is set entirely in Rothko’s New York studio in the late 1950s, just as Rothko was working on his extensive series of red murals, originally intended for the Four Seasons restaurant but fated never to appear there.

How has your design for Red evolved since that first production in 2009?

The original design was a very specific response to the practical and physical demands of the play, and as such the design remains a constant, although it has changed and evolved in response to the differing spaces in has been seen in. It was first staged on the intimate thrust stage of the Donmar Warehouse, where one very much felt that you were “in” the studio with Rothko and Ken, but perhaps a three-sided space ultimately did not best serve the presentational and observational nature of a play about two dimensional images, so its move into a proscenium arch space, a “picture frame”, was to its advantage when the show transferred to the Golden Theatre on Broadway. Its next iteration was at the Mark Taper Forum in Los Angeles, which in turn was another thrust stage, albeit a much larger one. So, its return to the West End and the proscenium stage at the Wyndham’s Theatre is something of a return to a format that best suits it.

How did you go about recreating Rothko’s New York studio?

As I just alluded to, the play’s narrative is very specific about the requirements of the design; Rothko intimates to his new assistant Ken in the opening scene that he will see “many ingenious things” in his studio and indeed over the course of the play we see the two artists at work, stretching canvases, mixing paints, and priming canvases, all of which had to be factored practically into the design of the set.

Rothko was unsentimental about his studio––no bohemian garret for him. He simply required a size-appropriate work space in which, as he explains, he can control the light. The space where the Seagram murals were actually painted was an ex-YMCA gymnasium at 222 Bowery in downtown Manhattan, a building that still exists. Although not copying it forensically, we sought to recreate the feeling of that space.

What inspired you to become a designer for stage?

The simple truth is that I saw Star Wars back in the seventies at a very impressionable age, and knew immediately on leaving the cinema that not only had my life changed forever, but I wanted somehow to be a part of what I had just seen. That journey took me to art school, through a process of exploration in the various branches of film design and craft, and eventually to theatre design. What college taught me and became my absolute mantra throughout my entire career, is to always pay attention to everything around you: the good and bad; the physical and ethereal; sights, sounds, smells; look up, look down, (and these days look up from your phone screen!) Everything you need to know about how to design the project you’re currently working on is all around you, you just need the open mindedness, vision and ability to access it.

You’ve worked with Michael Grandage many times over more than two decades now. How symbiotic is your relationship? What are the benefits of knowing a director so closely?

Michael and I met initially through work and it soon became clear that we shared a common aesthetic, which subsequently forged both our professional and person relationship. My studio is in our home, which has massive benefits as it means he sees the design develop each day and is able to contribute to that development, rather than being bombarded with it all in one design meeting as would normally be the way with other directors. I trust him implicitly, and because I know how he both places and moves figures in space, I can design that space with his strengths in mind, be they plays, musicals or operas.

Does it frustrate you that the work of designers is often overlooked by theatre critics and arts journalists?

I don’t look for my work to be singled out for praise. My job is to create a physical environment for the piece that both supports as well as embellishes it. If the work is noted then that’s great, and there are many journalists who do see and understand. But frankly, like the best special effects being those you shouldn’t even be aware of, if a critic doesn’t see the design, then that’s not a problem for me. The play’s the thing, not the designer.

“Before I was always wary of the idea of beauty.” Boo Saville talks to Sue Hubbard about finding solace in her colour field paintings, following her mother’s death.
Read More 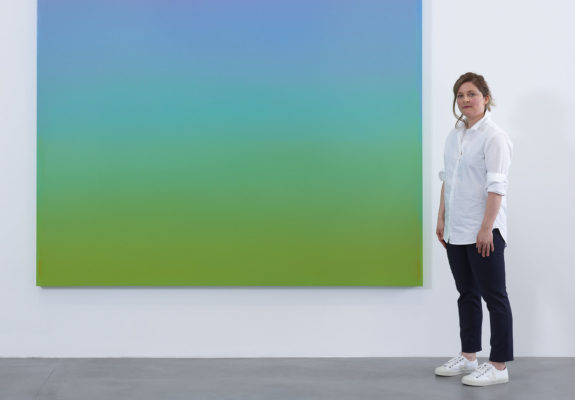 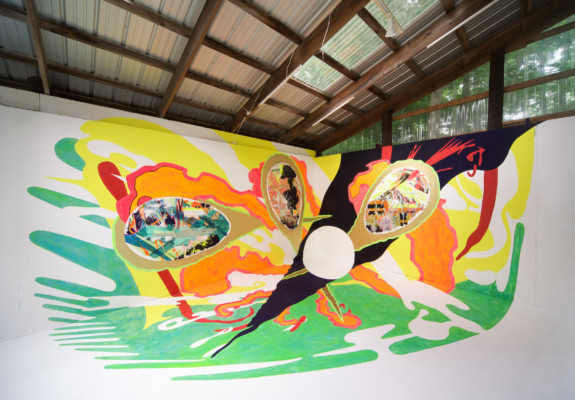 Claudia Chaseling: Reaching Beyond the Canvas

Initially mapping out her compositions using watercolour on paper, Claudia Chaseling then realizes her paintings on a large scale, creating what she calls “site-mutative” installations.
Read More

“I’m interested in photography’s perceived representation of the truth. There is no real truth; reality is highly variable and subjective. As Kierkegaard said, ‘The truth changes.’” Nico Krijno’s photographs investigate the…
Read More 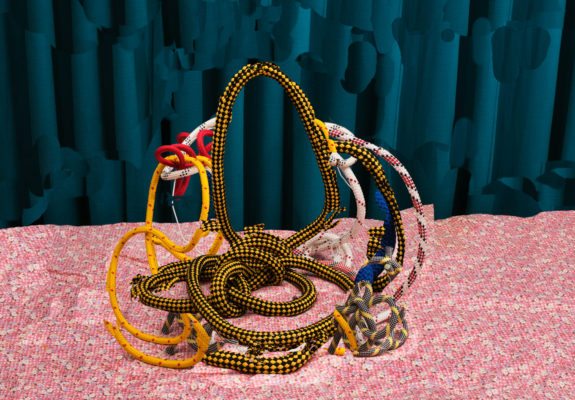 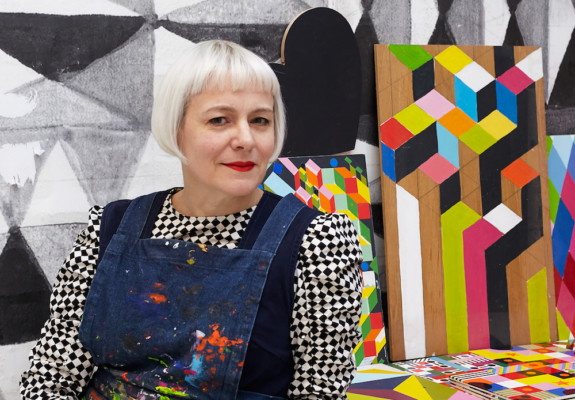 Big, bold and effervescent, Morag Myerscough’s work is an antidote to the moody grey slab that is so often London.
Read More 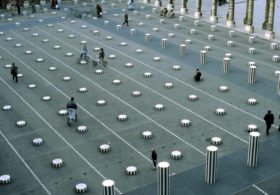 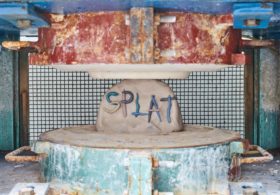 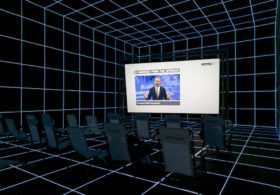 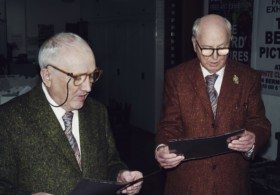 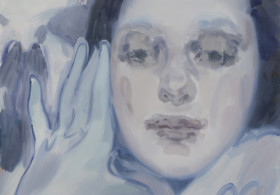 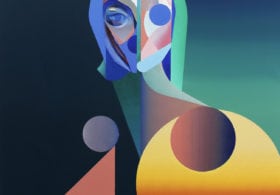 Ryan Hewett on Information Overload and Keeping to Himself 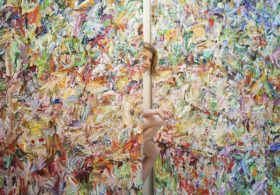