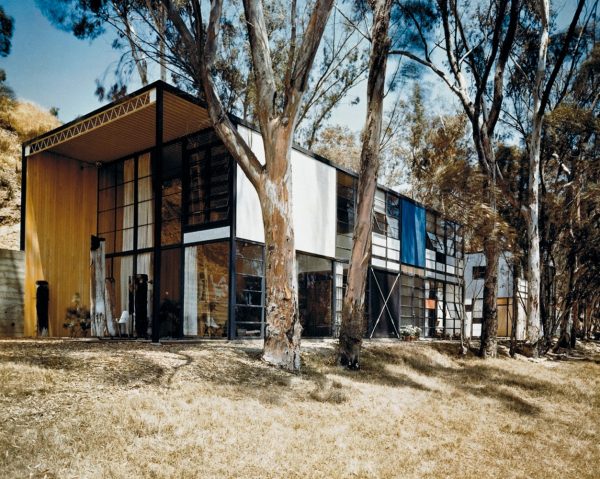 Which is your favourite architect’s house? Charles and Ray Eames’ eponymous home in Los Angeles is pretty hard to beat. Built in 1949, and used as the duo’s family home and studio thereafter, the building was constructed as part of a case study in which 36 model dwellings were created using a standard kit of low-cost components. Charles Eames described the process as “building something out of found objects, which is the nicest kind of exercise you can do”, and the result is a beacon of mid-20th century modern architecture—a spacious haven in steel and glass.