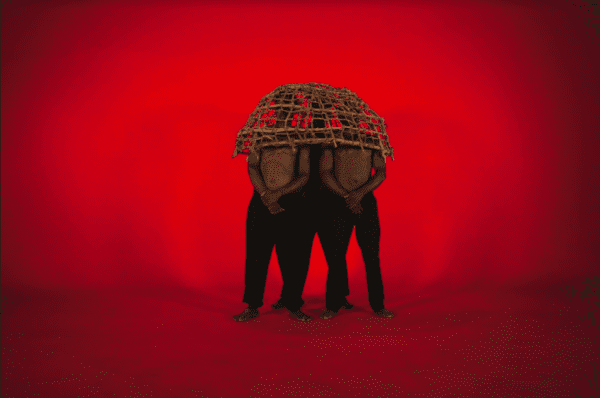 10 December marks Human Rights Day. This year is the seventieth anniversary of the day the United Nations General Assembly adopted the Universal Declaration of Human Rights, with forty-eight states in favour. In recognition of this important and progressive moment in history and as a reminder us of the work still to be done, this striking image is by thirty-year-old, Angola-based Lola Keyezua, whose past works have tackled female genital mutilation and disability (her late father lost both his legs to diabetes). In this image from her Floating Nightmares series, a commission for BredaPhoto, she constructs photographs to speak about human trafficking and the refugee crisis, particularly from Africa to Europe, envisioned as modern-day slavery, where bodies are treated as viruses, in a near-future dystopia. An interview with the artist on the series can be seen here.