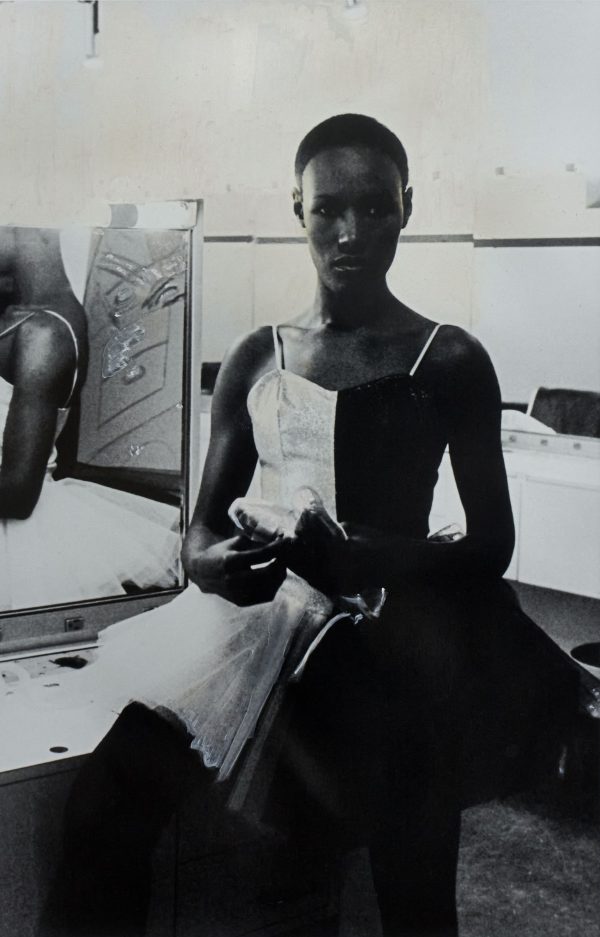 The American artist and photographer Ming Smith—Elephant‘s new special release cover star—has been making art for decades. In 1975, she became the first Black woman to have her photos acquired by MoMA and yet, career-wise, “nothing else happened… for years and years” after that, she tells Rebecca Liu in our accompanying cover story. Now, at last, she is finally getting the recognition she deserves for her distinctive and trailblazing work. Here is Smith’s portrait of her friend Grace Jones, captured in 1975 in full ballet garb—a soft-focussed shot that encapsulates the artist’s hazily poetic style of image-making. Purchase issue 48 now to read the feature in full.