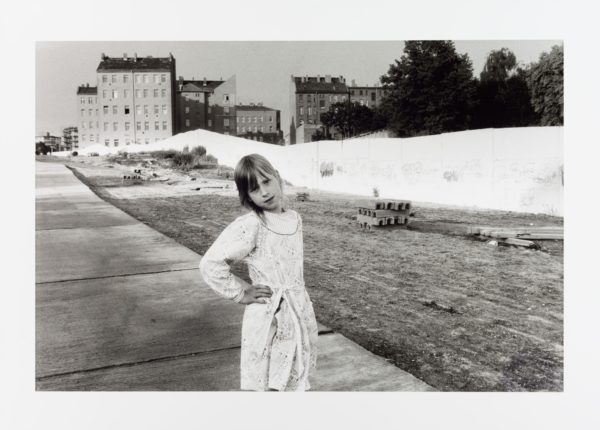 Today marks thirty years since the fall of the Berlin Wall, an event that has shaped history and is widely considered to be a symbol of the freedom and hope that rose from the shadow of the atrocities of World War Two and its aftermath. But as global politics turn once again to nationalistic policies and the construction of new borders, it is important to remember that division, displacement and confinement are ongoing realities for many individuals. An exhibition at Gropius Bau titled Walking Through Walls (until 19 January 2020) explores these notions through the work of artists such as Mona Hatoum, Marina Abramović and Ulay and Sibylle Bergemann. The latter, born an East Berliner, captured the quieter deconstruction of the wall in a series of intimate black-and-white images including this one from 1990. It tells us more about everyday life in the once-divided city and looks beyond the famous images that made the headlines when the first blocks were torn down.