Like a suitcase packed in a rush halfway through a long journey, this strange and thought-provoking issue was put together under the sign of diversity –

diversity in terms of cultures, countries, gender, politics, styles and art forms (ranging from water colouring to woodcut engraving, VJing and book designing). Margherita Dessanay looks at how the language of film has influenced that of fine art painting, and Astrid Stavro looks at the idea of gender equality in our creative industries (stopping to talk about this with female designers as influential as Paula Scheer, Marieke Stolk of Experimental Jetset and Frith Kerr), while Katya Tylevich travels to Tokyo to find rare material and enjoy unique (and often very surprising) encounters with some of the giants of Japanese visual arts – Masoto Nakajo, Kyoji Takahashi, Ryohei Yanagihara, Makoto Saito and Keiichi Tanaami amongst them. With their sharp observations and countless creative miles, Katya and Alexei Tylevich draw a vivid picture of this great heterogeneous megalopolis. Finally, in our last stopover, after an equally unexpected conceptual journey, Adrian Shaughnessy questions art’s most fiercely defended dogma: the idea of originality. 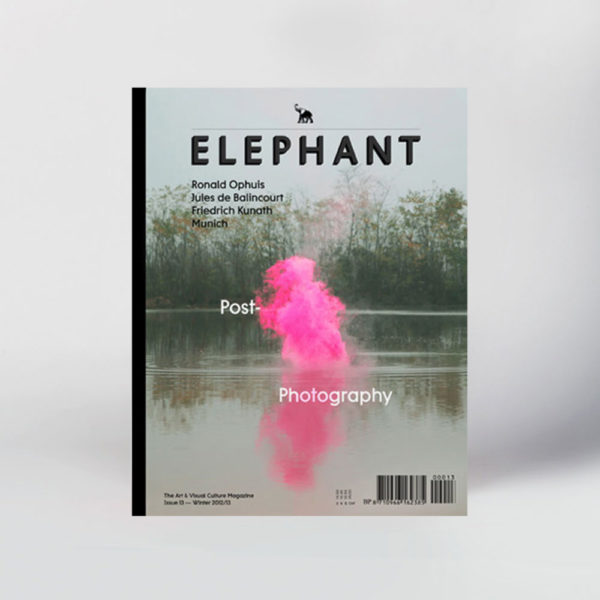 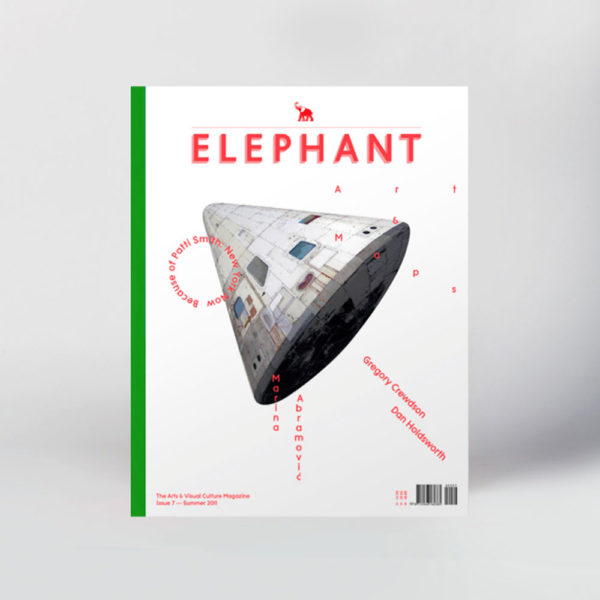 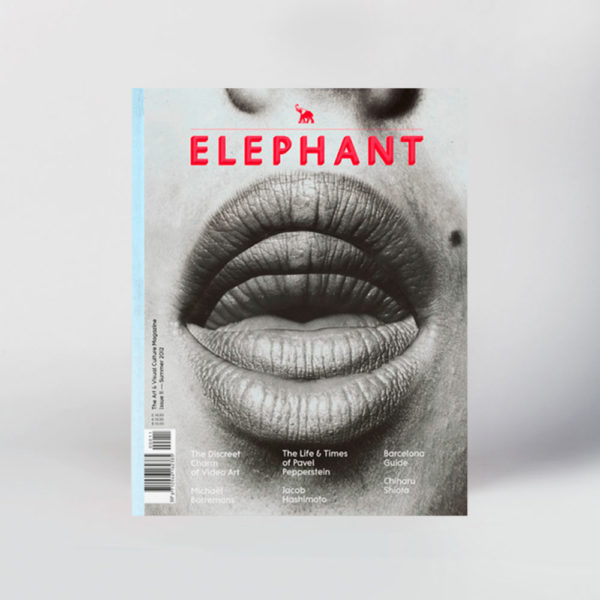 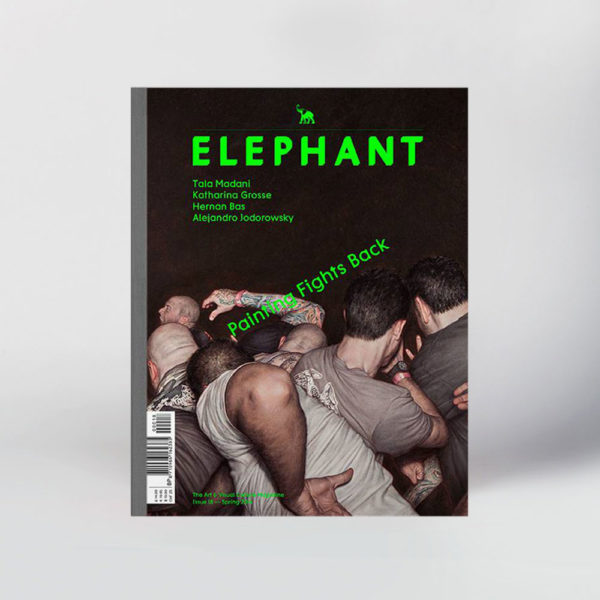