“The isolation in my work comes from our modern lifestyles,” Wong Ping told us in issue 34. “Today’s society is too materialistic and flooded with all kinds of entertainment. I believe the isolation you see probably comes from my hopelessness towards love.” Head to Elephant West this Friday for the opening of Dreams, Illusions, Phantom Flowers, a special two-week moving image project presented by Hong Kong and Shanghai-based Edouard Malingue Gallery with Elephant, addressing duality and its manifestation in our daily lives. This theme is explored through the eyes of eight artists—all from Asia and its diaspora—and their individual moving image works.

Another young Hong Kong-born artist who has seen a huge amount of success in the last couple of years (winning the BMW Art Journey Award in 2015) is Samson Young. He works with image and sound together, having trained as a composer and graduated with a PhD in music composition from Princeton University in 2013. He also has a political undertone in his work, exploring ideas of control via sound and song. Despite the heaviness of their subject matter, his works often have a sublime feeling. His two video pieces Lullaby (World Music) and B-Movie (OK) are included in Dreams, Illusions, Phantom Flowers.

If this all sounds a little foreboding, you won’t be surprised to read that we previously featured one of the selected artists in our Summertime Angst issue. Ho Tzu Nyen explores historicized truths in his works, and the concept of dread—as previously seen in his intense, moody 2011 video The Cloud of Unknowing. Similarly to Wong Ping and Samson Young’s work, there is a pull between darkness and light in his work. “I was fascinated by the changing representation of clouds in painting,” he said about The Cloud of Unknowing in issue 35, “specifically how they have the propensity to be turned into their opposite. For example, clouds indoors suggest divine presence, but also, quite easily, madness and hallucination. Painted clouds are rocks upon which the heavenly host stands. Clouds suggest elevation, yet the act of staring up at a cloud makes one feel the downward pull of gravity, of flesh and mortality. Clouds are vast, or amorphous enough to contain contradictions.”

For Dreams, Illusions, Phantom Flowers Ho Tzu Nyen is showing two works: The Name and The Nameless (both 2015). “[The Name] refers to Gene Z Hanrahan, the first person to write a comprehensive historical account of the Malayan Communist Party,” he says, “with access to special archives maintained by the police. But the oeuvre of Hanrahan, which consists of texts from a mindboggling array of genres, spanning from technical manuals to strategic studies, historical reports and quasi-literary endeavours, suggests that there was not just one but many authors folded into the name. The film has a voiceover, consisting of passages gleaned from the books and performed by three different American voice actors, over a sequence of images assembled from Anglo-American films about writers. In them, all the stereotypical depictions of literary labour, including creative angst, are played out.”

Tao Hui is also showing in the project, with Joint Images and Double Talk. “I like to present different layers in my works,” he says, on the topic of duality. “I am not creating works with alternative perspectives but trying to find some unique viewpoint in the middleground, which can only exist under the contrast of binary opposition. And as such, my works are always full of a dual sense of form.”

As well as the four artists already discussed, Dreams, Illusions, Phantom Flowers includes Su-Mei Tse, Kwan Sheung Chi, João Vasco Paiva and Hu Xiangqian. During the project, there will be two panel discussions: one exploring duality, the other interrogating moving image as a medium. Ultimately, Dreams, Illusions, Phantom Flowers explores representations of one’s life, notions of “otherness”, as well as the disparity between what one means, says and does. Join us this Friday for the opening of the project!

From 12 to 23 April at Elephant West, London 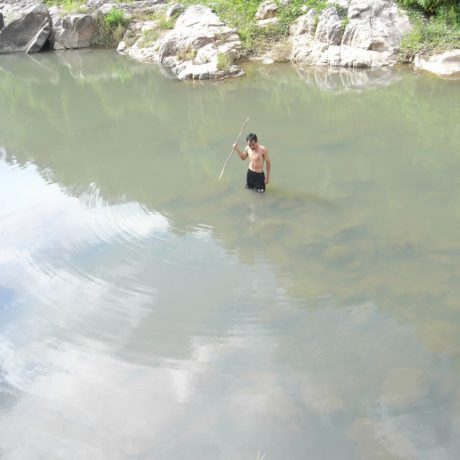 Nina Chanel Abney takes the frenzied rhythm of Instagram and the chaos of America’s politics and channels it into her own brand of punchy Pop painting.
Read More 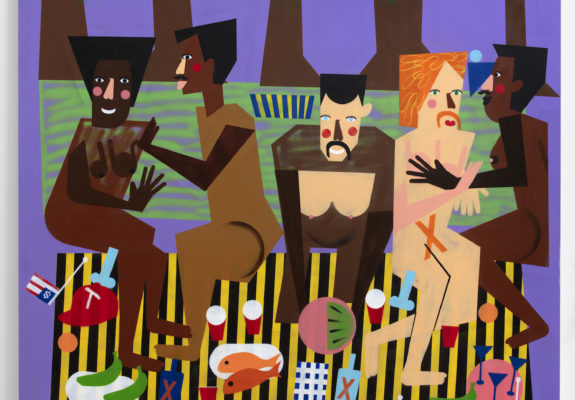 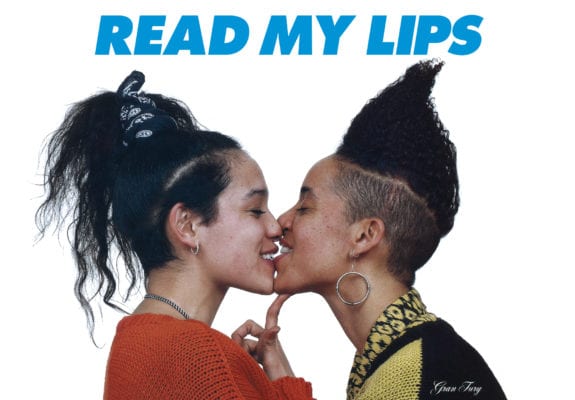 Looking Back: The Standout Exhibitions of 2018

The Elephant editorial team, contributors and friends of the magazine reveal the gallery shows and museum blockbusters that meant the most to them in 2018.
Read More

Texan artist Deborah Roberts on how her art joins the cross-generational fight against racism by turning to adolescent subjects.
Read More 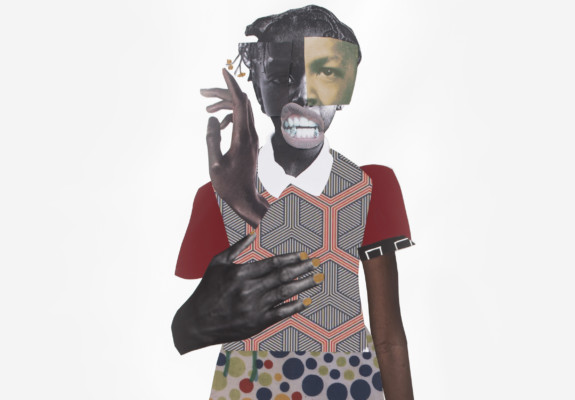 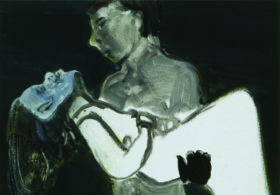 Marlene Dumas: The Image As Burden 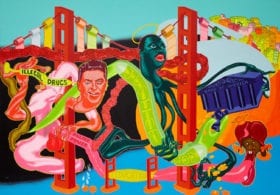 From UFOs to Data Leaks: How Conspiracy Theories Inspire Artists