With all its gaudy monuments to capitalism, throngs of tourists and, of course, its M&Ms World, today’s Times Square is a very different beast to its former self. In the 1970s, the area was known colloquially as “Sodom on the Hudson”—more grubby raincoats and grindhouse cinemas than flimsy “I Heart New York” ephemera and musical theatre.

A book from publisher Anthology Editions, Jane Dickson in Times Square, offers a beautiful, insightful and occasionally poignant glimpse into the site’s more insalubrious days; showcasing the artist’s photographs, paintings and other works, which veer from the documentarian to the pretty pornographic.

Dickson was part of the wild, down and dirty New York art, punk and hip hop scene in the late 1970s and early eighties; counting the likes of Keith Haring, Jenny Holzer and David Hammons among her close pals.

This was partly thanks to her involvement with the art collective Colab, the Fashion Moda gallery, and exhibitions such as the Times Square Show of 1980, which exhibited forty artists from Downtown New York united by a sense of shared experience and a frequently raw, yet striking aesthetic. The show has since been hailed as a groundbreaking exhibition and a crucial reminder of the area’s former life as a centre for boundary-pushing artworks outside of the mainstream. Dickson also showed work in the first show Haring curated, at the Mudd Club in Tribeca.

During the time all these cultural happenings were exploding into being, Dickson lived, worked, and raised two children in an apartment on 43rd Street and 8th Avenue (i.e, near Times Square).

“I was a flâneur, documenting this crazy scene: a painter, using the camera to take notes, trying to get some grip on what the hell was going on,” Dickson writes. “One of my main goals is to leave a record of how the world looked and felt, in this place, at this time, to this woman… The female gaze is not disembodied—it is very much embodied and grounded within the female form and experience, here in my experience.”

This gorgeous volume presents, for the first time, Dickson’s personal and research photographs alongside her finished pieces, and boasts a foreword by I Love Dick author Chris Kraus and an afterword by artist and hip hop pioneer Fab 5 Freddy. “Unfiltered by personal memory, the images in Jane Dickson in Times Square show the texture of life within New York’s geographically close by existentially loose artists community at the end of the 20th century,” writes Kraus in the book’s introduction. “The photographs also show how literally Dickson transposed the colours, buildings, contraptions, exhaustions and shapes of Times Square into her paintings; or, maybe more accurately, how she imagined the life around her as an ongoing series of painterly frames.”

Throughout the book neons, sex shops and debris abound; but there’s a sense of empathy with it all. Dickson’s lens and brush don’t seem to judge, more to just honestly present her world to the rest of us. The artist described her use of a camera as a sort of note-taking device—an aide memoire to help her try to “get a grip on what the hell was going on”. She’s unflinching and fearless in her gaze, and says she first bought a “high end” camera to take everywhere with her as she was “interested in fleeting views or dangerous situations” that would be impossible for her to sketch.

Dickson’s viewpoint seems overwhelmingly nocturnal; and her pieces seem to beckon us to imagine the sights and smells just outside the frame, as nose-curling as those may be. There’s sexiness there, but it’s messy sexiness, and unapologetic (“What’s more visceral and complicated than sex?” as Dickson quipped in an interview). This is likely down to the fact Dickson mostly worked at nights and weekends—Friday to Sunday, 3pm until midnight—when she worked on the square’s billboard animations for the Spectacolor sign from 1978 until 1983. Perhaps her unusual hours also hint at the palpable sense of loneliness she manages to capture: New York is always, always crazy and bustling, yet her subjects are often alone, gazing out of windows or imbued with a sense of ennui.

“I’m not making images that tell you what to think,” writes Dickson. “I see painting as a space where you can sift through your own ideas: is this pornography? Is that bad or good? Sexy or gross? From your viewpoint or mine?” 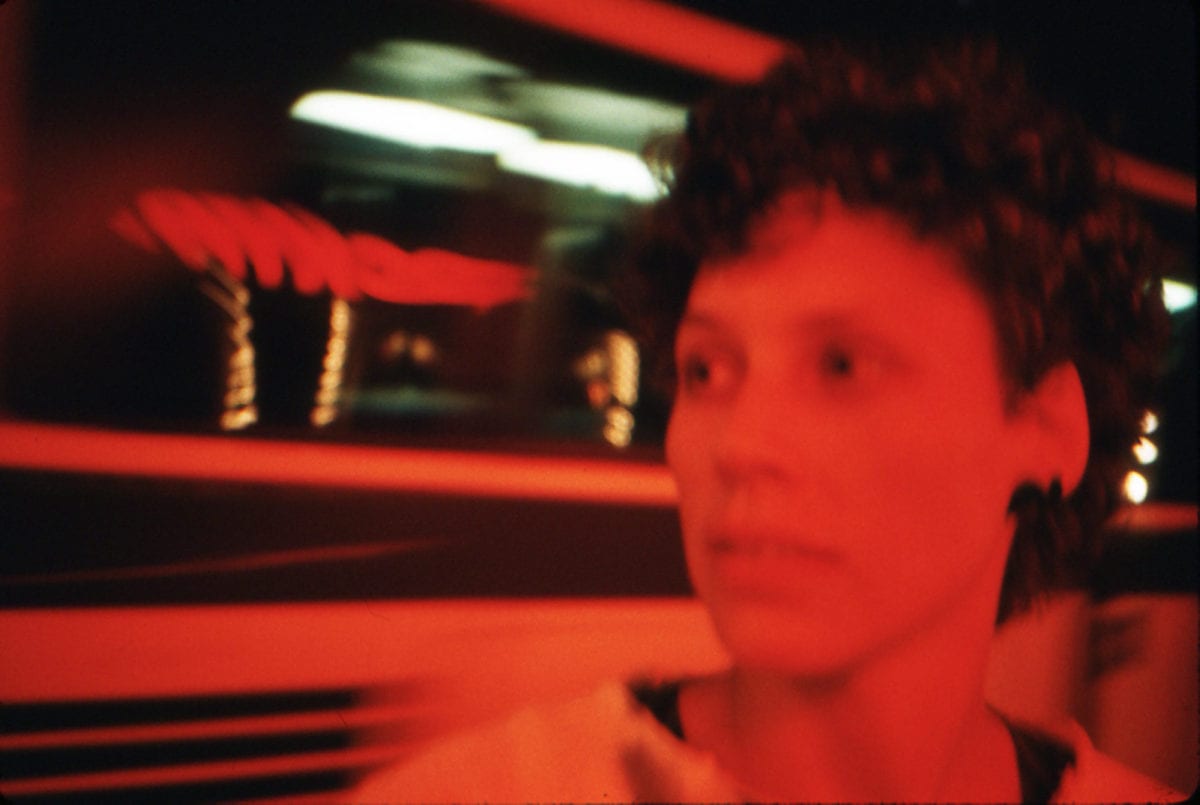 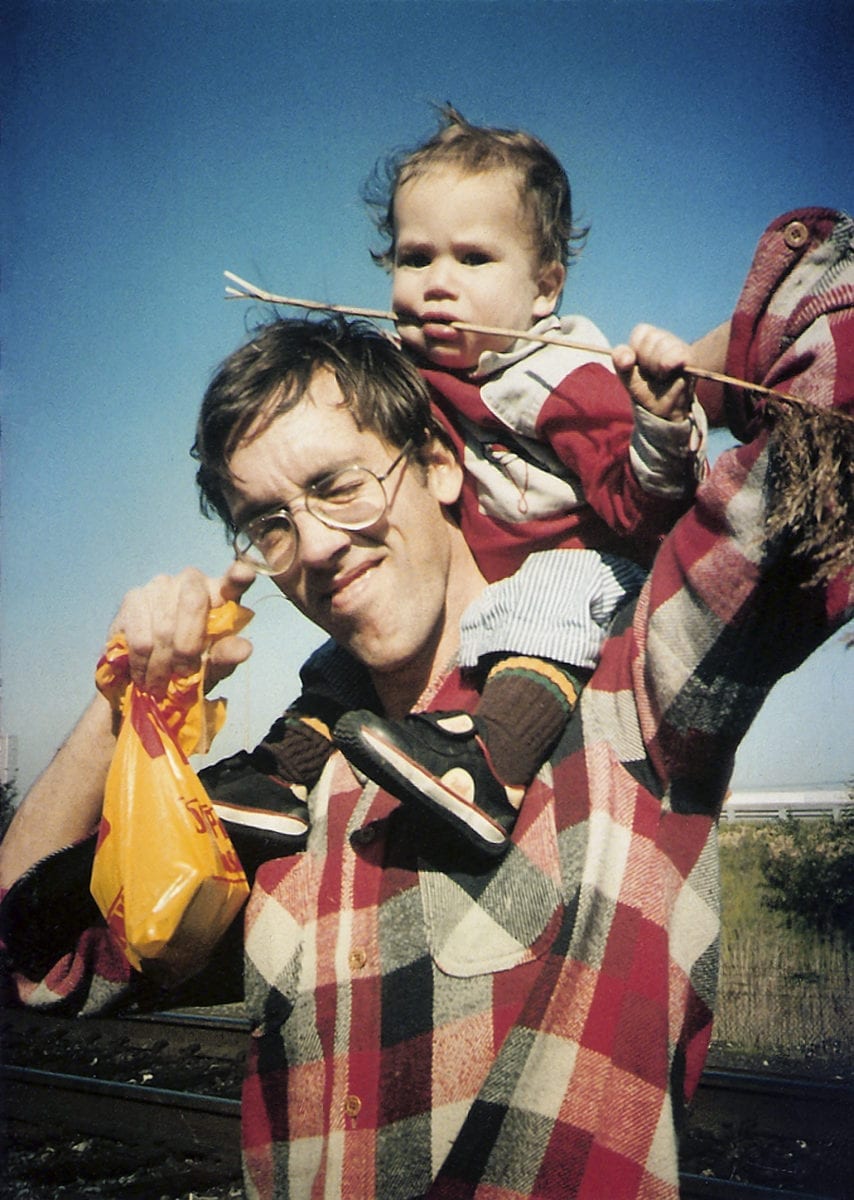 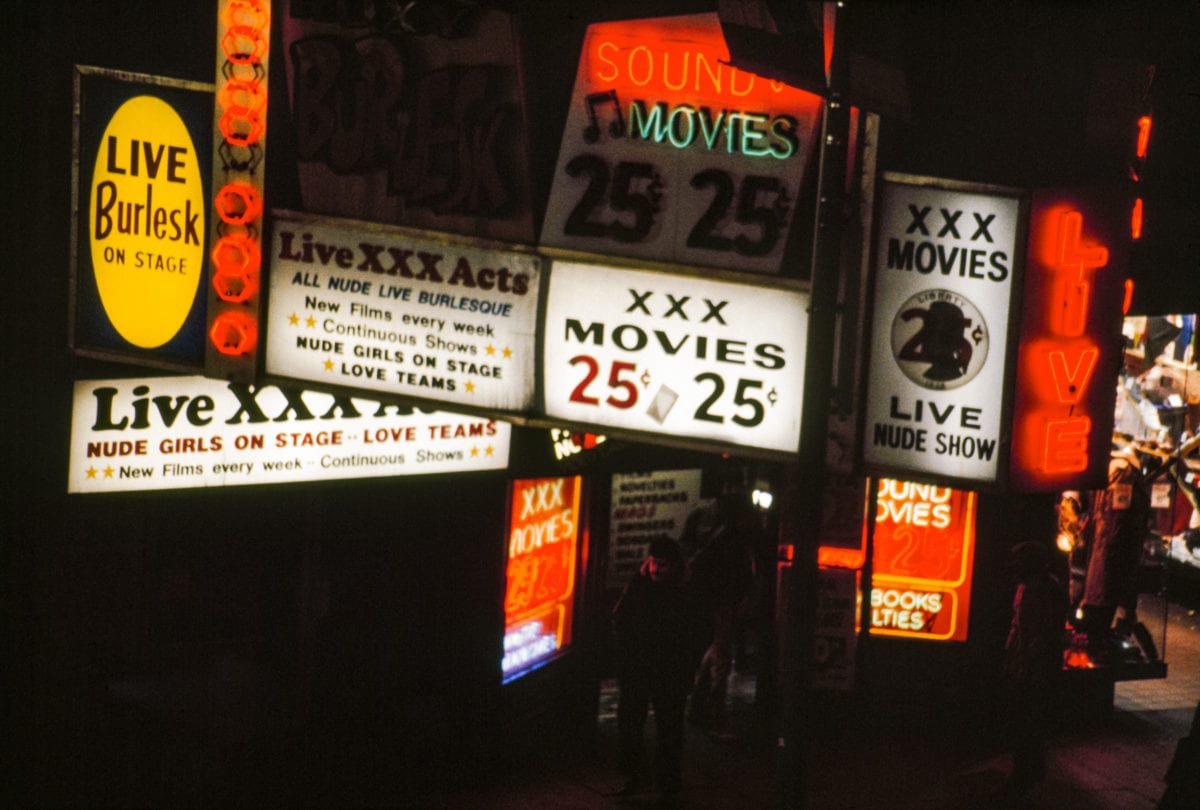 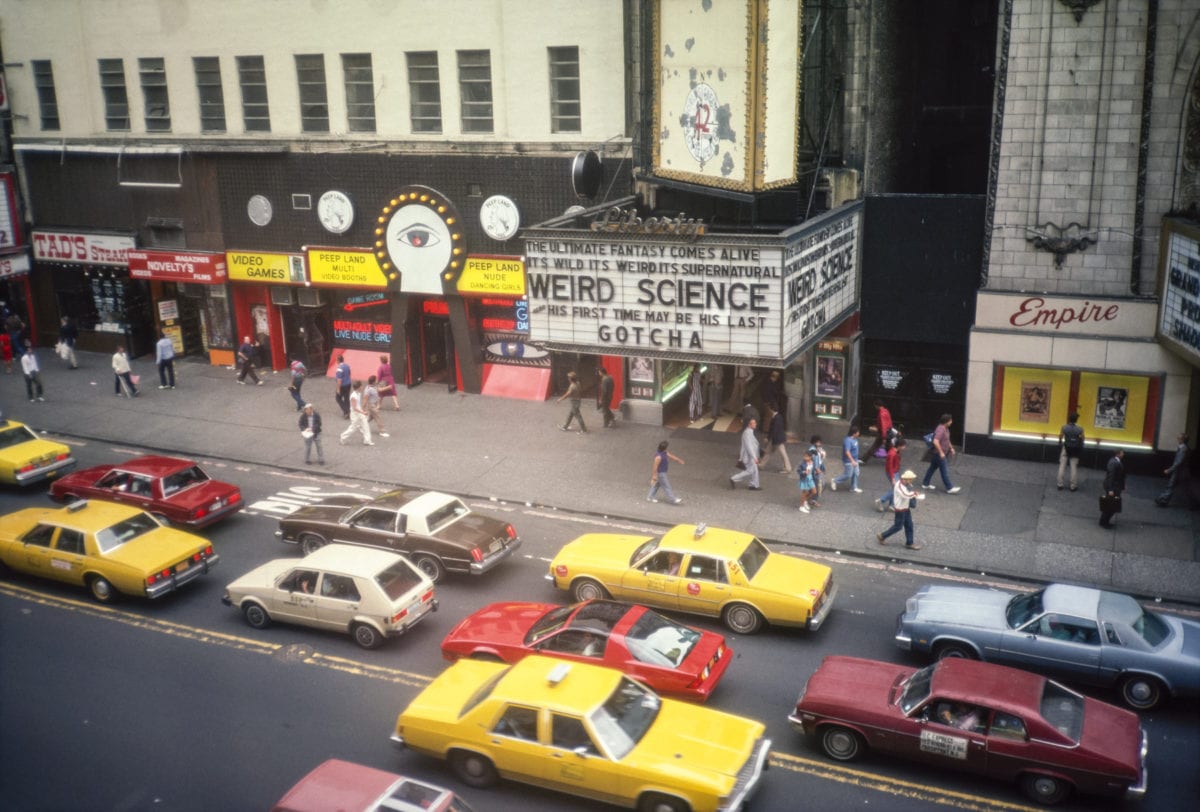 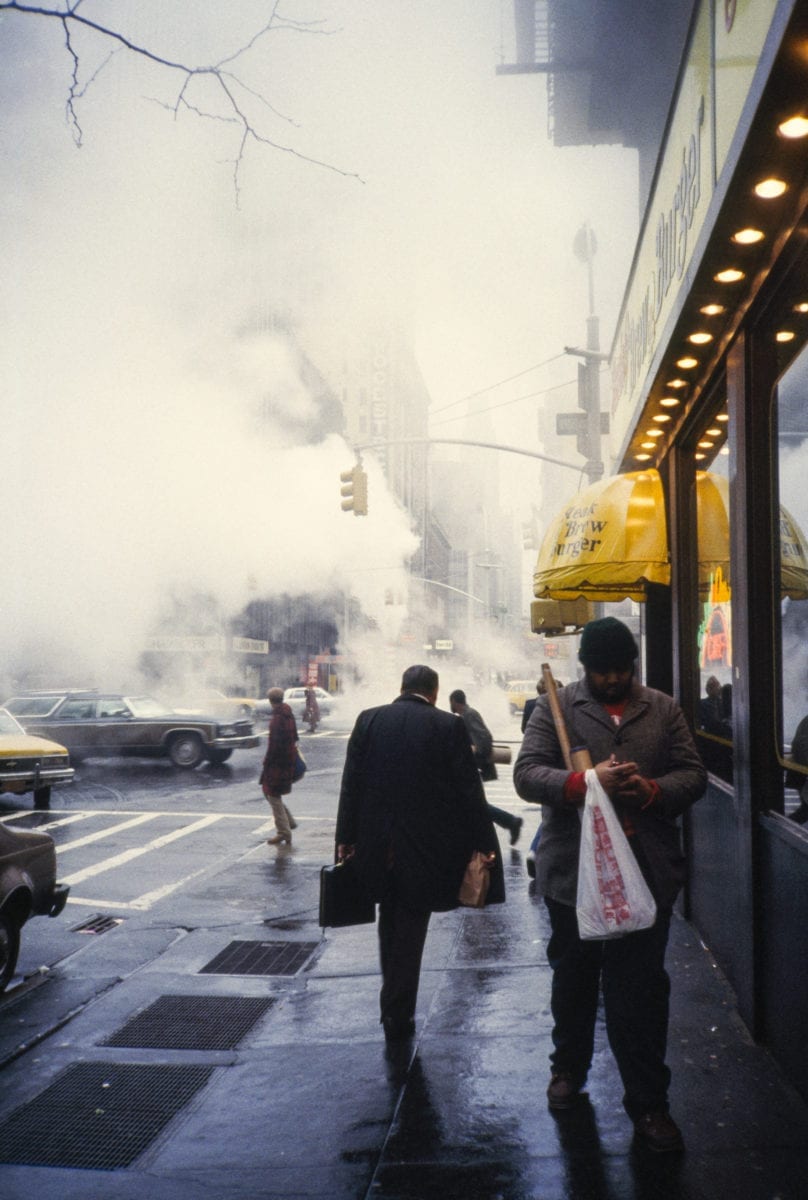 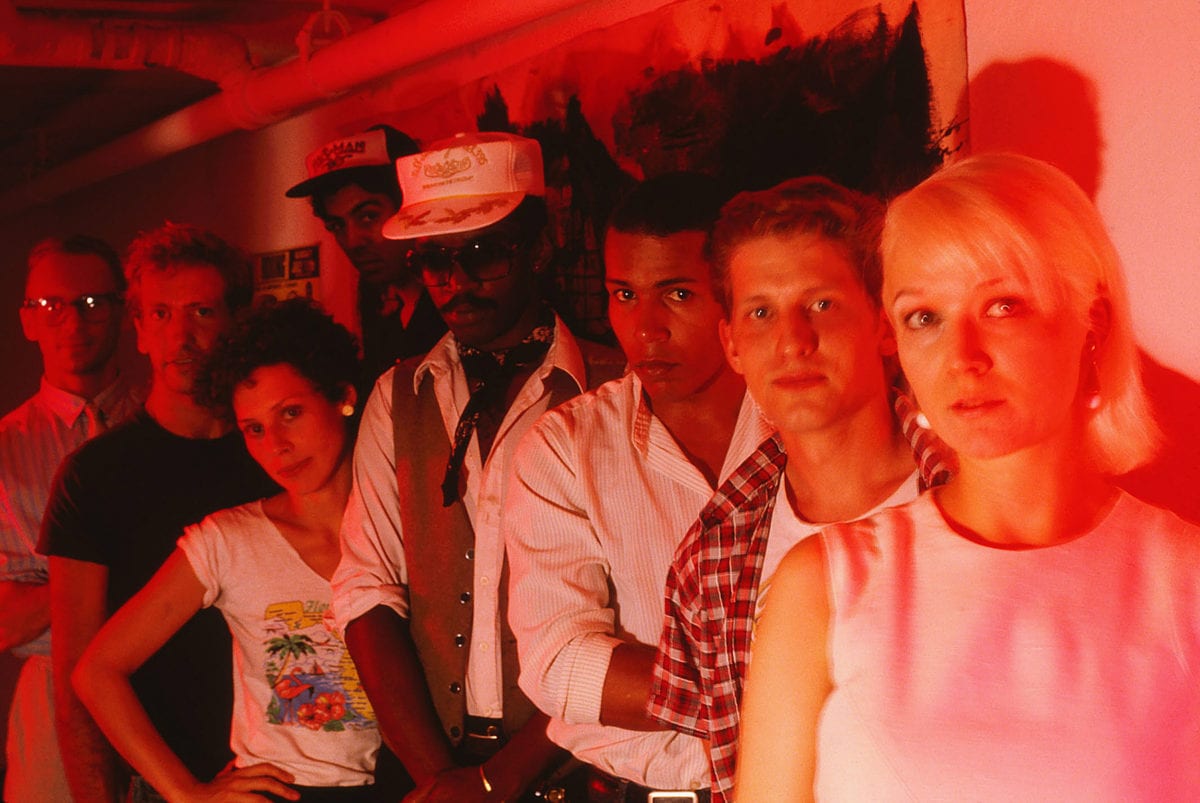 Out now with Anthology Editions 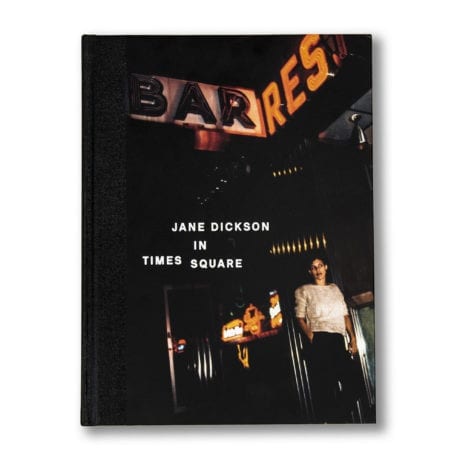