The threat of global warming and climate change has been a troubling constant throughout lockdown. The media often addresses this crisis through the presentation of statistics and in-depth analysis, but a visual insight into the consequences of global warming can be just as impactful. This is what photographer Alexis Pazoumian hopes to do with his project, Sacha.

The photo series has recently been published as a book by Andre Frere Editions, and it documents the time Pazoumian spent in Yakutia from 2017 to 2019. The region is located in the east of Siberia, and is known for its harrowing winters, when temperatures can drop below 60°C. But the area is warming up, supposedly three times faster than the rest of the planet. Temperatures have risen by an average 4°C over the last 40 years.

French-Armenian photographer Pazoumian was drawn to the area because he has a distant branch of family who emigrated to Siberia in the late 80s. The family now reside in Yakutsk, a rich region filled with gold mines, gas diamonds and petroleum.

Pazoumian began the series in Yakutsk, and he was fascinated by the way its residents go about their daily lives. In his images we see snow-logged streets, ports in grey fog and crowds of people dressed in furs, their faces are worn but determined, safe in the knowledge that industry is still continuing.

From the city, Pazoumian travels along the infamous Gulag Trail, and the series culminates with his time spent with the Evens people, a community of reindeer herders in the middle of the snow forests known as the “taiga”.

The photographer lived with the community for several months, where he was cut off from everything in order to further understand the everyday lives of those inhabiting this land. In contrast to the first half of the series, these images are framed by dense, dark green trees and canvas tents with animal furs lining the floor.

There’s one subject in this part of the series who stands out in particular, and that’s Sacha, the book’s namesake. Sacha lives alone in the snow forest and raises a herd of a thousand reindeer. His days are lonely and challenging, battling both the wild environment he inhabits and also the isolation from the rest of the world.

Pazoumian’s images of Sacha and this remote community convey the real impact climate change can have and highlight how it’s often those who strive to live in harmony with nature who feel its effects the most. In Yakutia, the environment, the balanced ecosystems and the flourishing wildlife are not just a livelihood, they’re a lifeline. 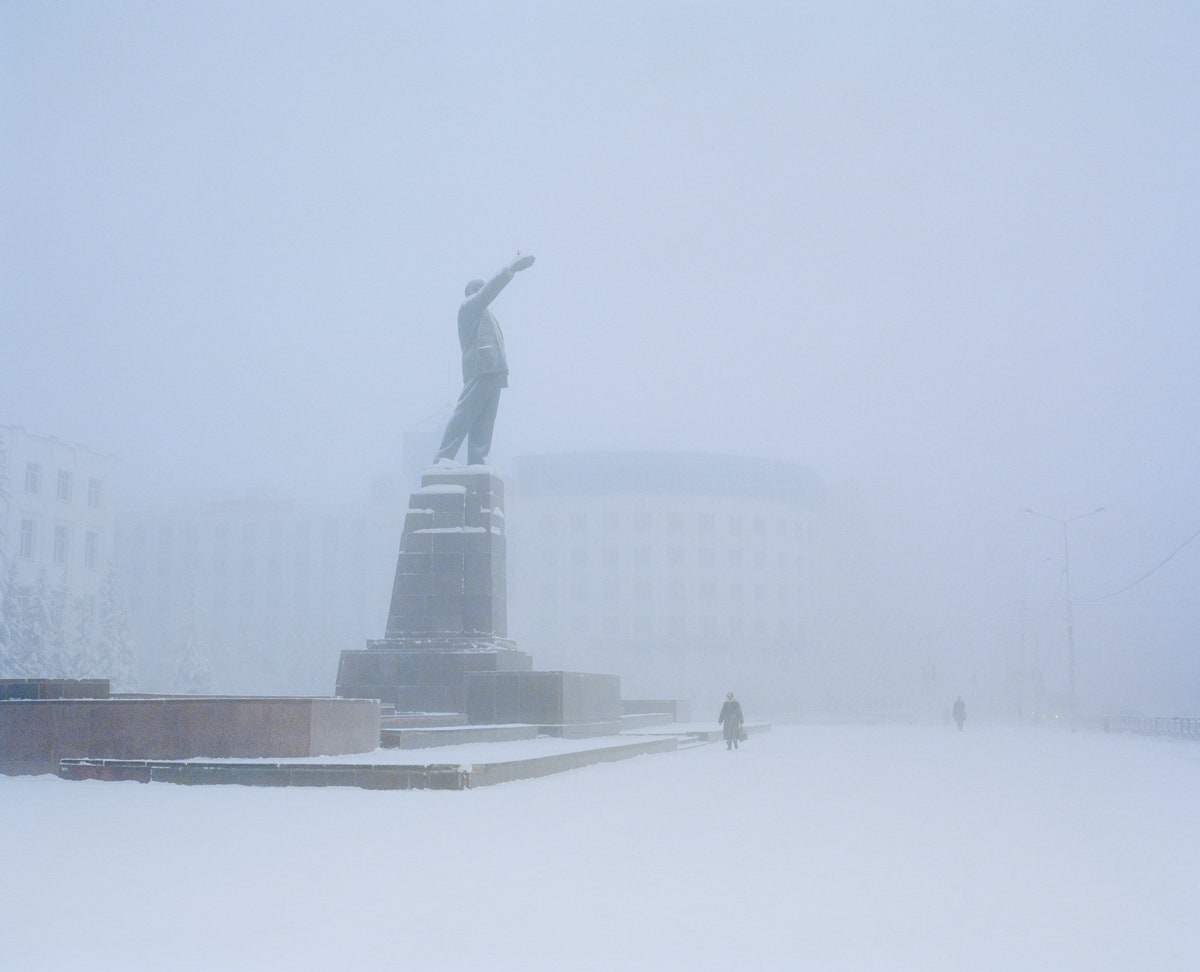 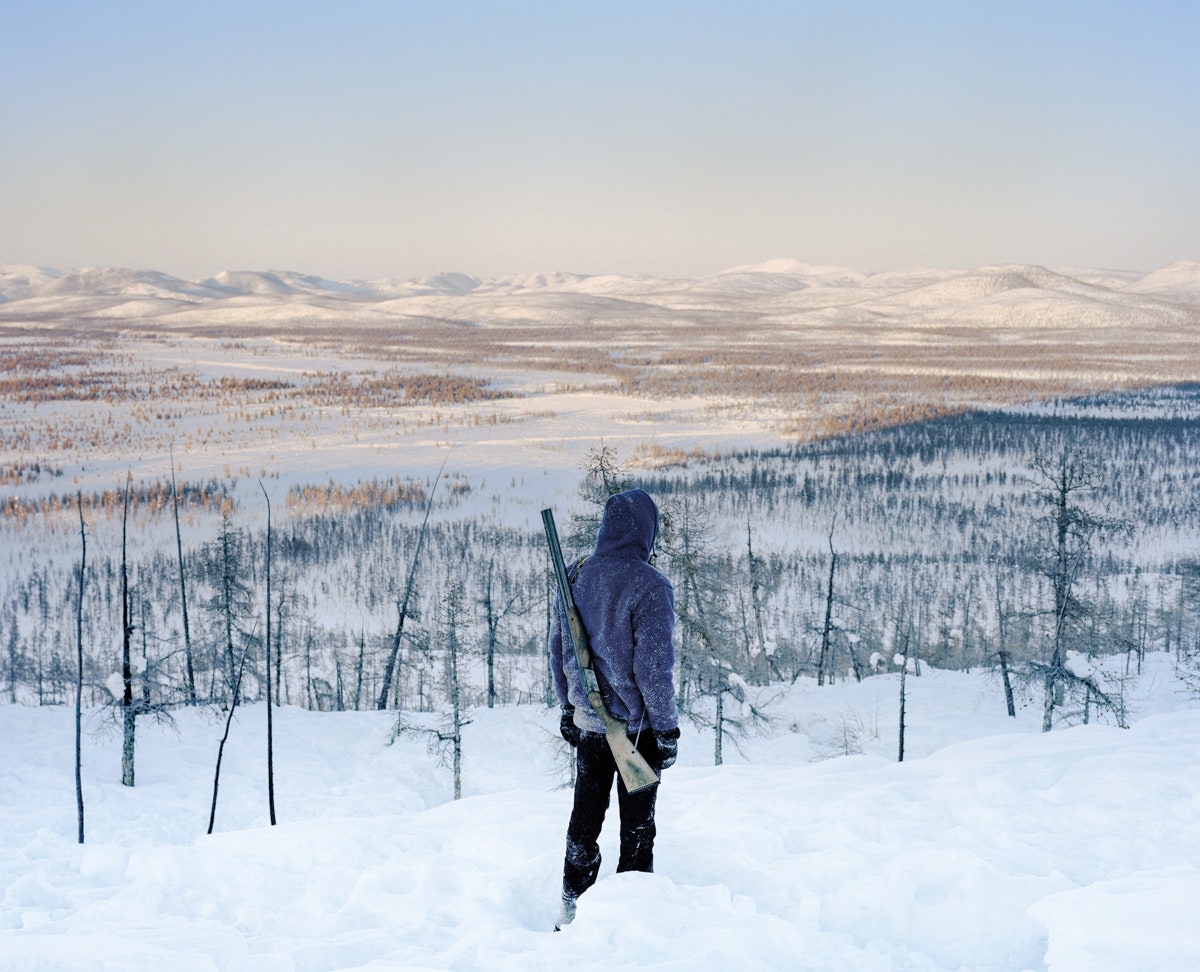 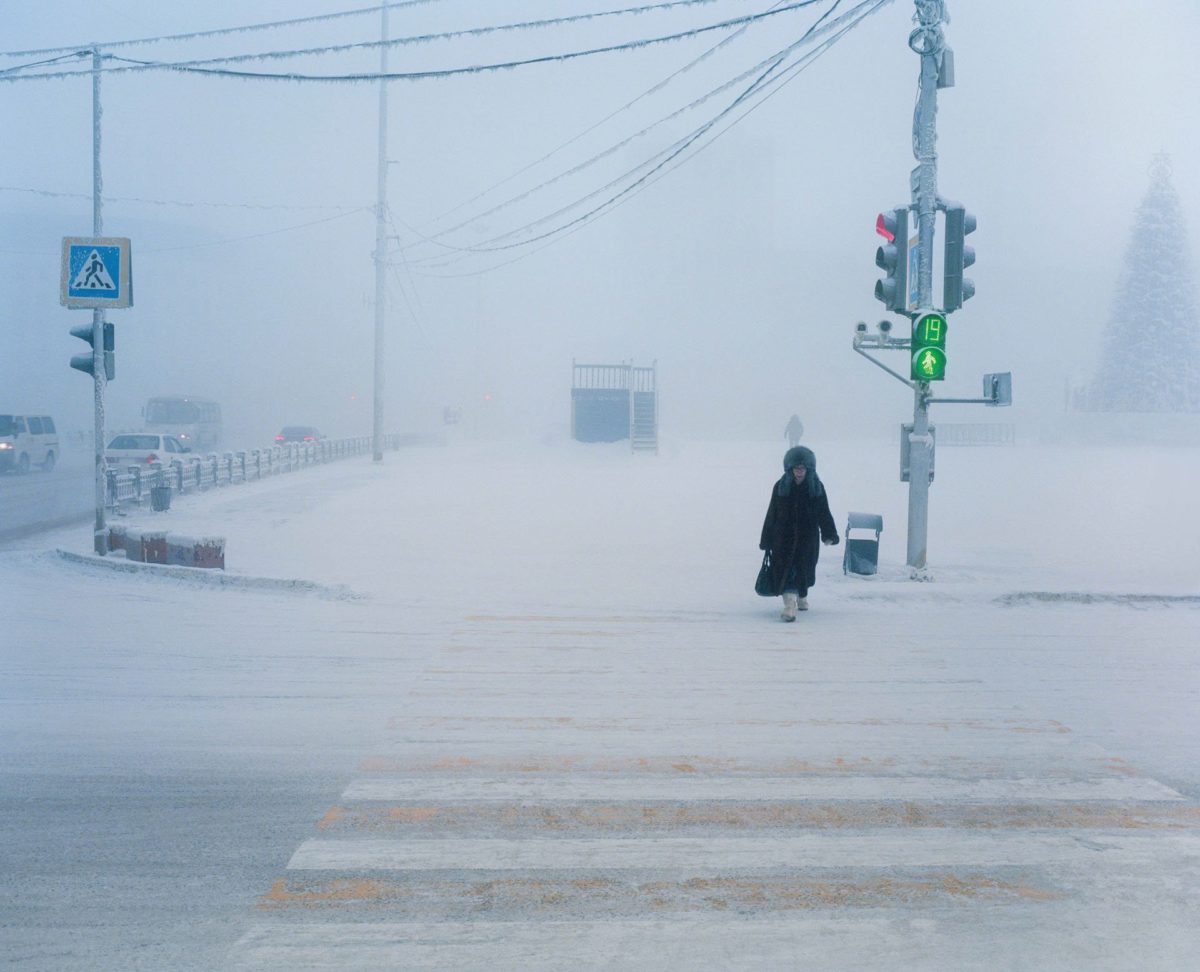 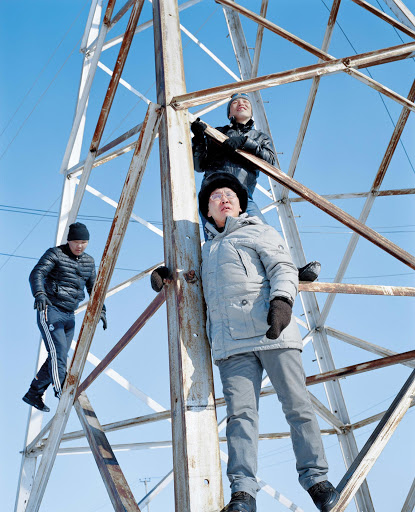 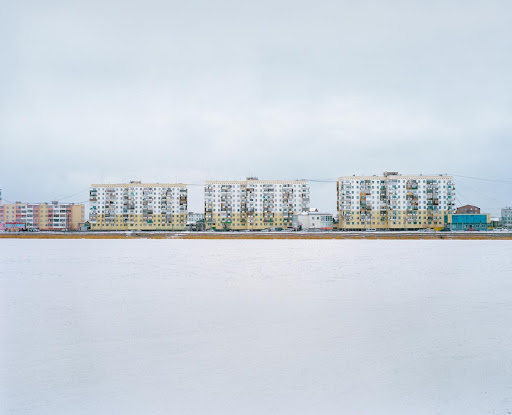 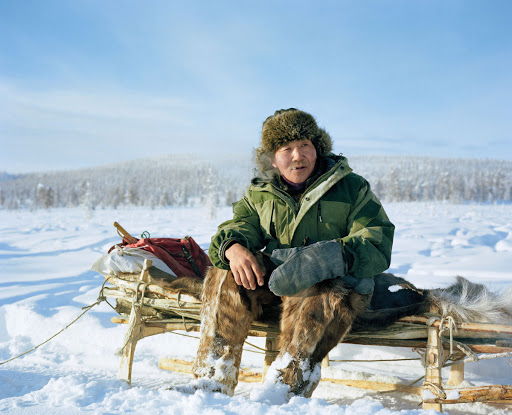