Estelle Hanania melds the real and the imaginary in her evocative, colourful photographs. Part documentary, part fiction, her varied projects have seen her turn her lens on everything from the Purim celebrations of North London to the costume and mask traditions of Silvesterklaus festivities in Switzerland. She will often spend years photographing a subject, with intensive research, building deeper connections over time.

Her most recent project is the result of a ten-year collaboration with French-Austrian choreographer Gisèle Vienne, who studied philosophy and puppeteering, and has worked with the likes of writer Dennis Cooper and musician Stephen O’Malley. Dolls and marionettes are recurring features of Vienne’s theatre work, an interest that chimes with Hanania’s own fascination with the uncanny. A new book, It’s Alive! A Travers L’Oeuvre de Gisele Vienne, brings the two creative minds together, peering beyond the borders of the stage into a space of disbelief and wonder. Below, Hanania reflects on the project and her work to date.

You’ve been working on this project for more than ten years. How did you first meet Gisèle Vienne, and how did your relationship develop over time through your collaboration?

I had an exhibition in 2008, where I was showing some of my work about costume traditions and Silvesterklaus, and at the same time Gisèle had a show in a theatre using wild costumes, both in Paris. A mutual friend suggested that we should meet, and we really clicked. Our work was very related—at the time, I was working with people who use human sized puppets or dolls, and Gisèle is also a puppet maker, she studied puppetry and works with marionettes. We had so many artistic interests in common; we had this real connection.

A while later, Gisèle had a play that was happening on an ice-skating rink, and she suggested that I could come and shoot after the performance. It took many different shapes. After that first session, we were both very happy with the results. It was exciting for both of us, but we didn’t have any goal, we didn’t know what it was for. Gisèle told me that she would open the backstage to me—I had a free pass, basically, I could come to any of the shows in any city and photograph them.

The book has images from 2008, and the very last images I shot for it were in June 2019. It’s the way I always work, digging into a subject and taking the time that it needs. Eventually, every time I finish the book, the project is not over—I continue and it’s a nice place to go back to. That’s the way I like things to be done, over a long time, so you can step back. You see yourself evolve artistically, also, which is interesting, and you learn. 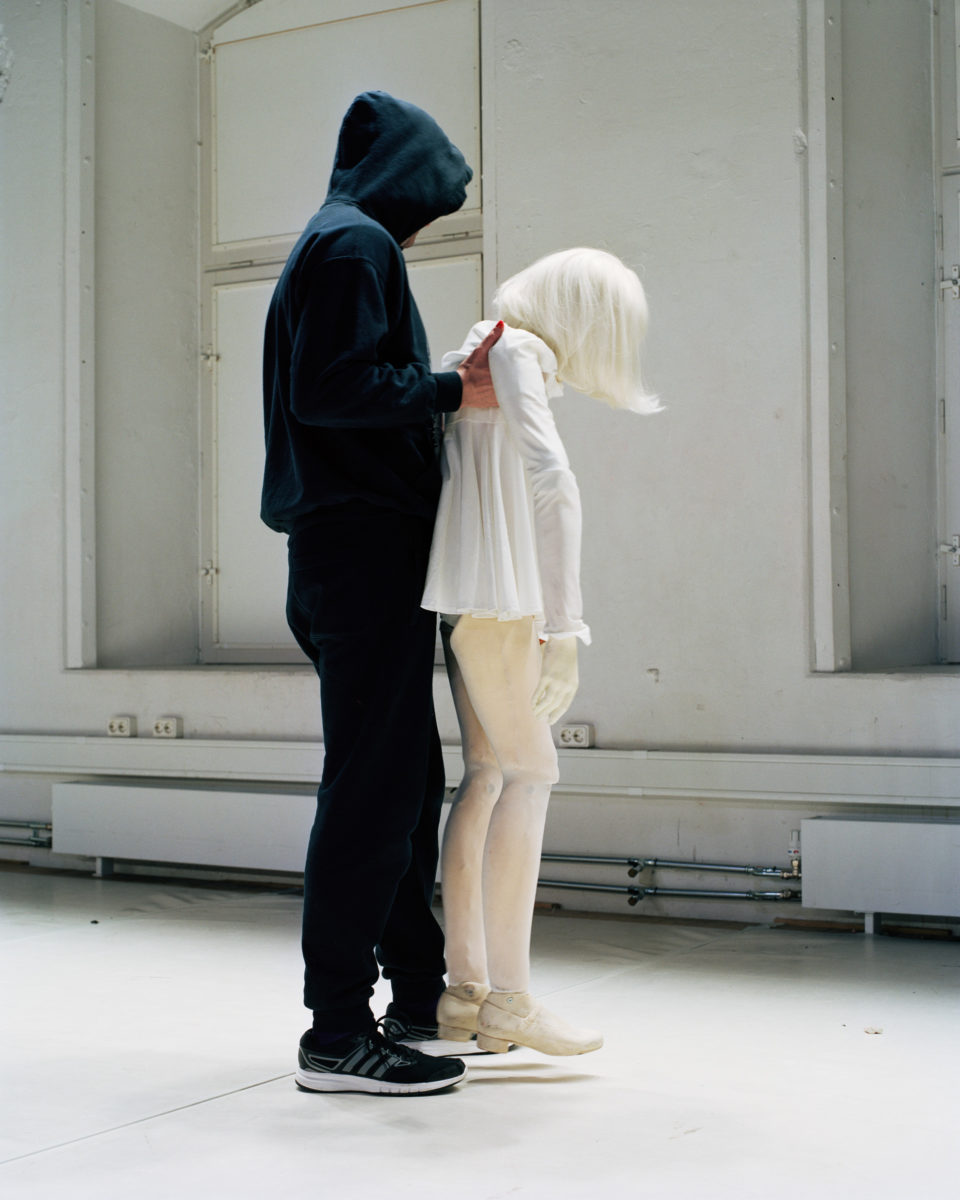 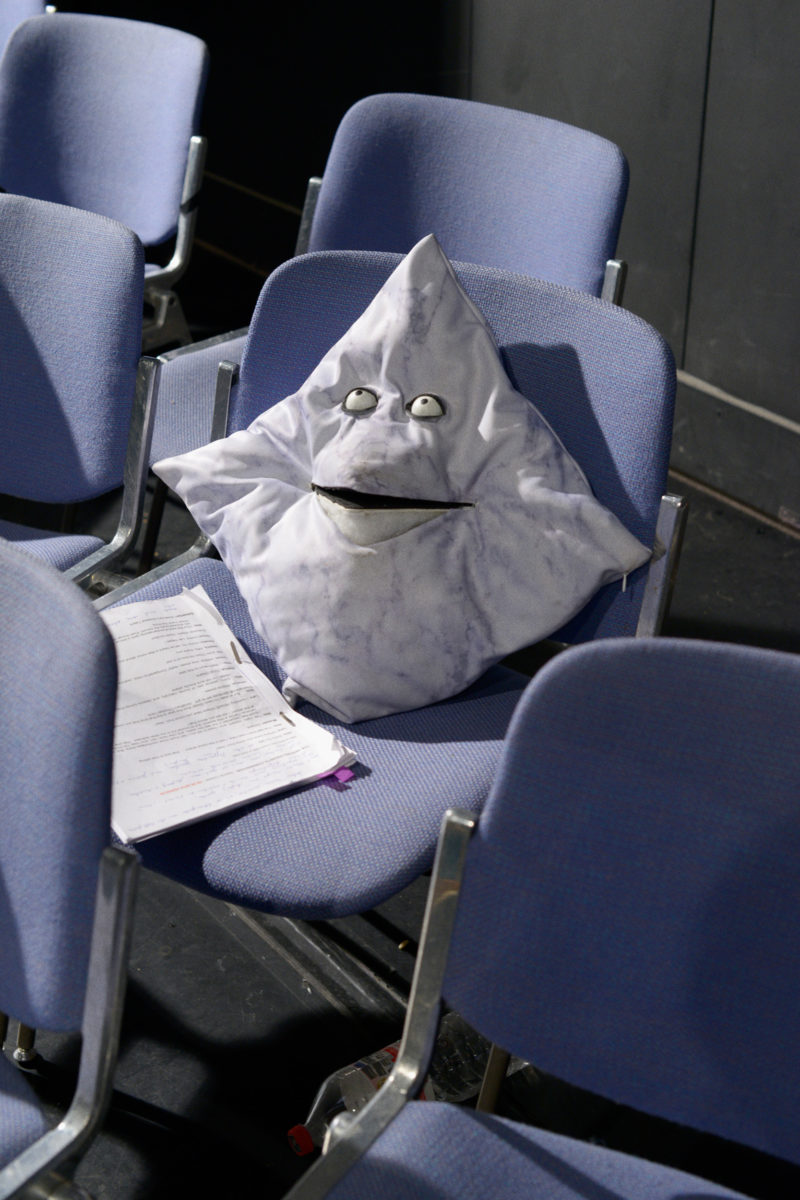 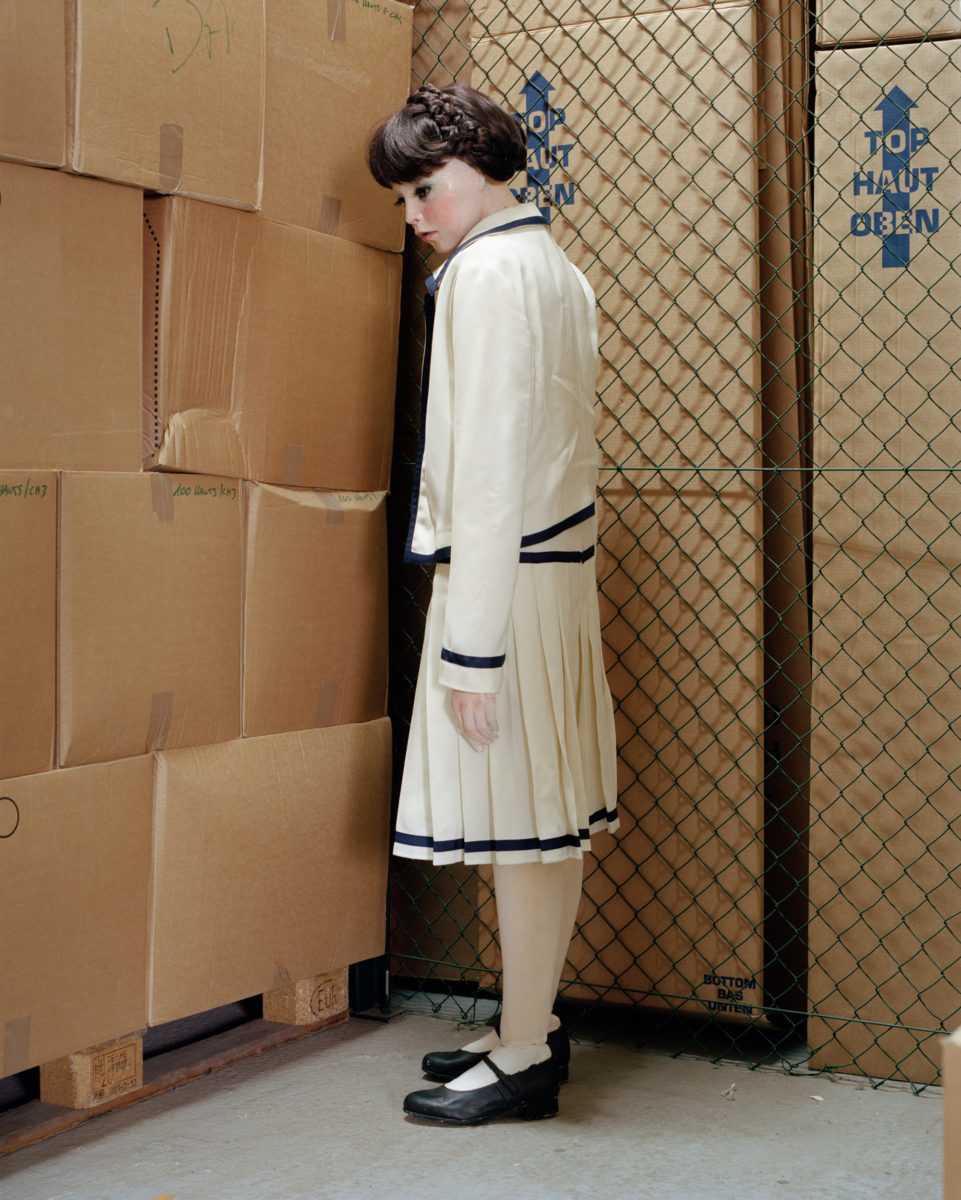 “Photography is always a bit fake, I suppose, especially now with social networks—it’s all a facade”

There is a tension between the real and the unreal in the images, which is a theme of your work. What draws you to this balance, how did you look to carry it forward with Gisele Vienne?

In this project, the tension between artificial and natural is very striking when you step back, and there’s the fact that it’s theatre. Everything is staged, but Gisèle uses a lot of real elements like forest, animals, earth, and so it’s always this balance that I try to capture. It’s amplified by the dolls and the humans, and I realized that sometimes the dolls seem more lifelike than the humans—sometimes you’re wondering which is which. There’s all this ambiguity, which I really like. This is the tension that I like in Gisèle’s work, always asking, is this real?

For me, it connects to the magic of photography. One of the first photos I took that I really liked was a hand holding a flame. I did this with a special effects person. It’s like in the theatre where the stone is not a stone, but it looks like a stone. It offered a whole territory for me to play with the fake and the truth, and I love that. I’ve always looked for that; when I was working with human sized puppets, it was because I was looking for that disturbing balance.

It has an effect on people because you want to be certain of what you’re looking at. That’s also why I work analogue, because there’s not such a possibility of cheating. I want to make you wonder what happened. There’s a theatrical aspect to every project that I’ve done. Of course, in Gisèle’s work it’s very obvious, but I always love pushing people’s limits. Photography is always a bit fake, I suppose, especially now with social networks—it’s all a facade.

You also shoot imagery for a fashion context. How do you integrate and connect your work between fashion and fine art?

I’ve focused on fashion because it’s very connected to my obsessions that I work on for my books. I thought fashion would be a fun and interesting place to express myself in a lighter way. With the editorials that I do, it’s more about telling stories, and you can be quite free and develop it across multiple pages. I’m very much interested in the clothes themselves. The way someone dresses is very important to me—I’m thinking about who this character is, and what their connection is to the location. We create a character, and give a bit of meaning to fashion imagery—it can be very simple. I like getting into someone’s world.

You have published numerous photobooks throughout your career. What appeals to you about the printed medium?

I’m lucky because Shelter Press, who I’ve been working with for the past ten years, give me a lot of freedom. It’s very rewarding to develop projects with them, and they have a lot of great ideas. What’s exciting with a book is that it’s a challenge. What will be the ideal form or shape for that project? You are giving a body, in the form of a book, to the work. It’s a different thing when you exhibit and put it on the walls, but the book creates a clear narrative format. I’m increasingly excited by books; I have so many ideas for projects in mind. I would love to create a book publishing company in the future.

Subculture, paganism and folk art are strong interests of yours. What have been the rewards and challenges of integrating them into your photography work?

I’m fascinated by self-taught artists and all forms of creation that come from non-academic backgrounds, or people who didn’t go to art school. I’ve always gravitated around these sorts of people, and I’m starting to develop more photographic projects around them. I’m very into authenticity of creation. I’m mesmerized when I see someone do something with such beauty as you can find in folk art, or music, or puppetry—it comes from a very raw background. It keeps me open to anyone, being interested and curious in people because you never know what’s behind them.

Some people, you discover their work only after they die, which to me is amazing because we live in an era when everyone wants to be famous or to be recognised. These are people who live normal lives but, say, two times a year go out and get dressed up. I also love drama queens. I went to a drag queen club in Jakarta, in a very Muslim country, where these young guys do amazing shows. They are so passionate about it, even though it is not simple for them. They push because they need to, and they follow their passion in spite of everything.  I’m very drawn to people like this who create. They have these hidden things inside, slowly going up like a volcano—that is what creation is. 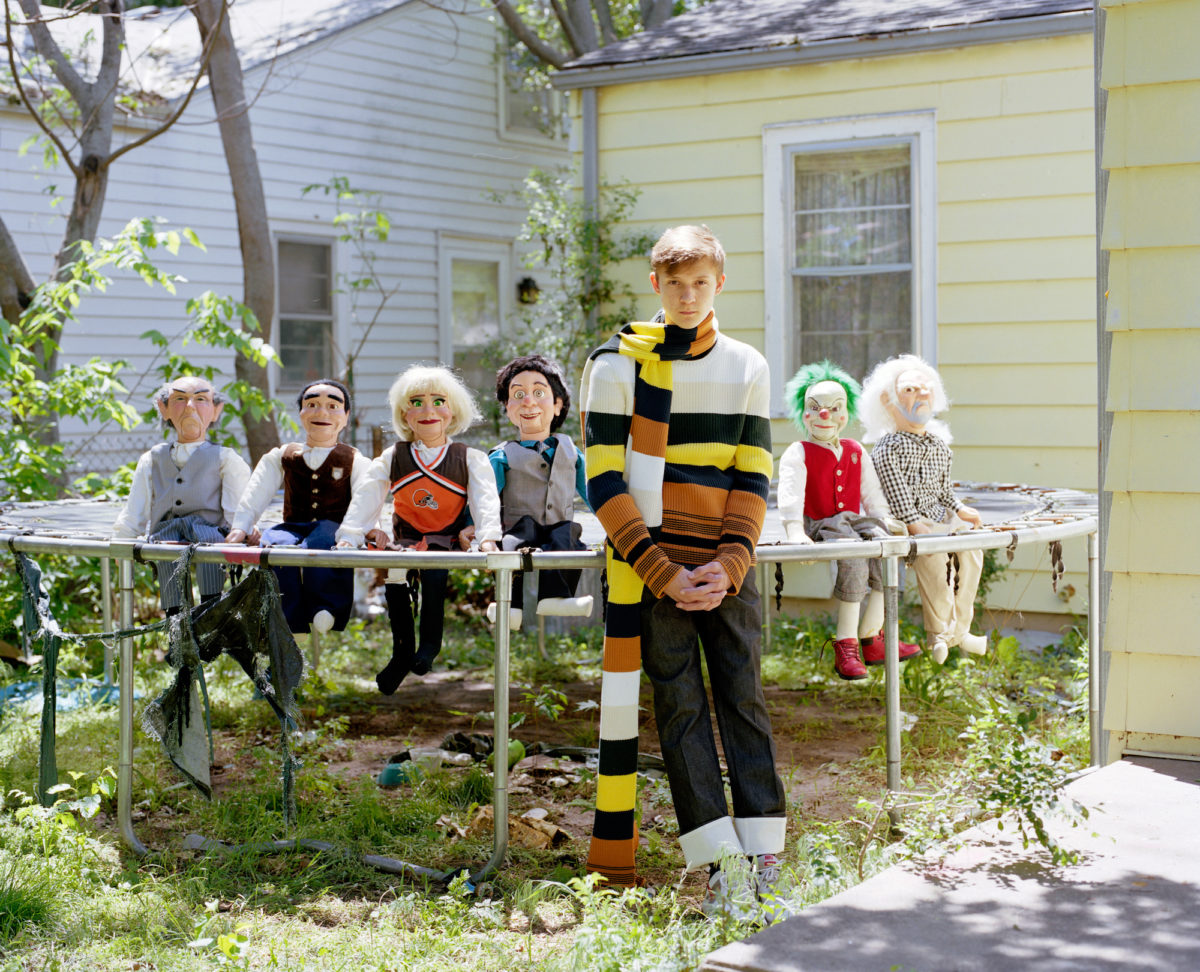 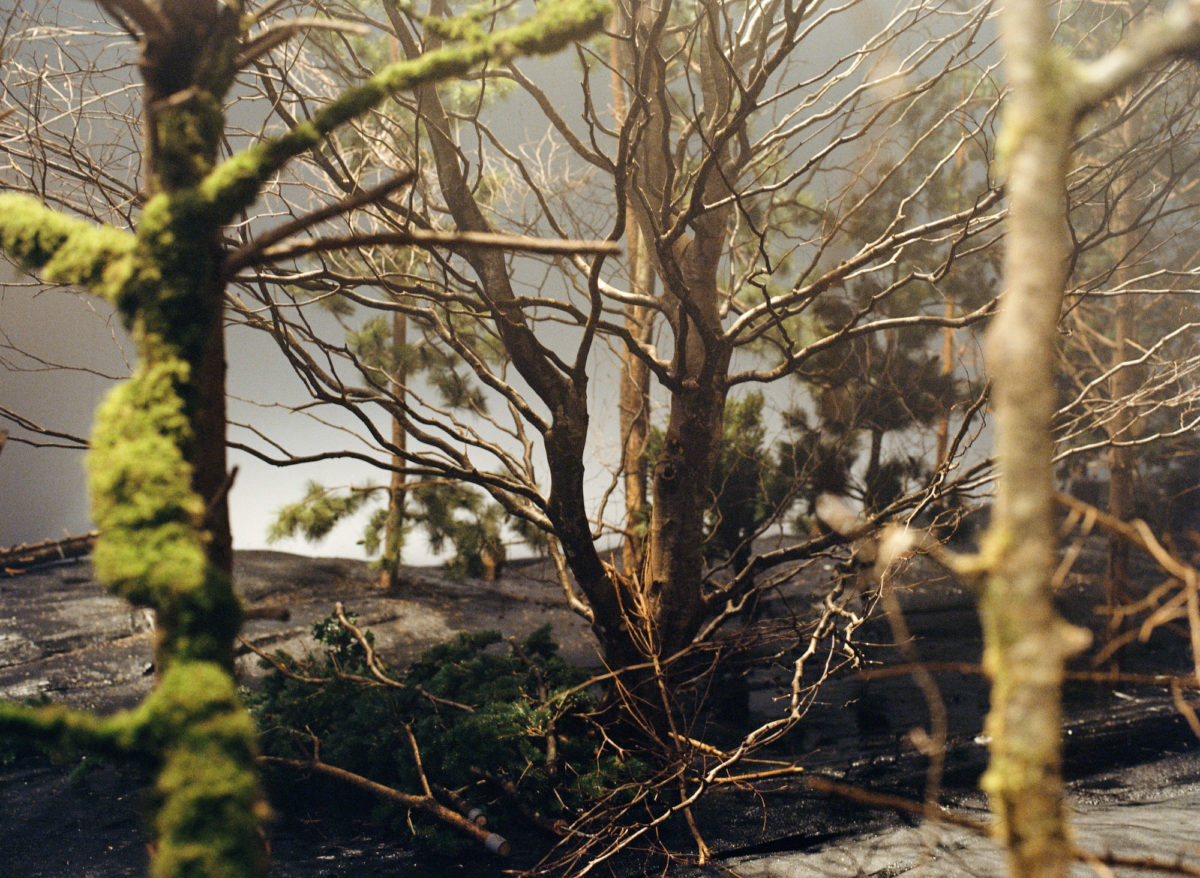 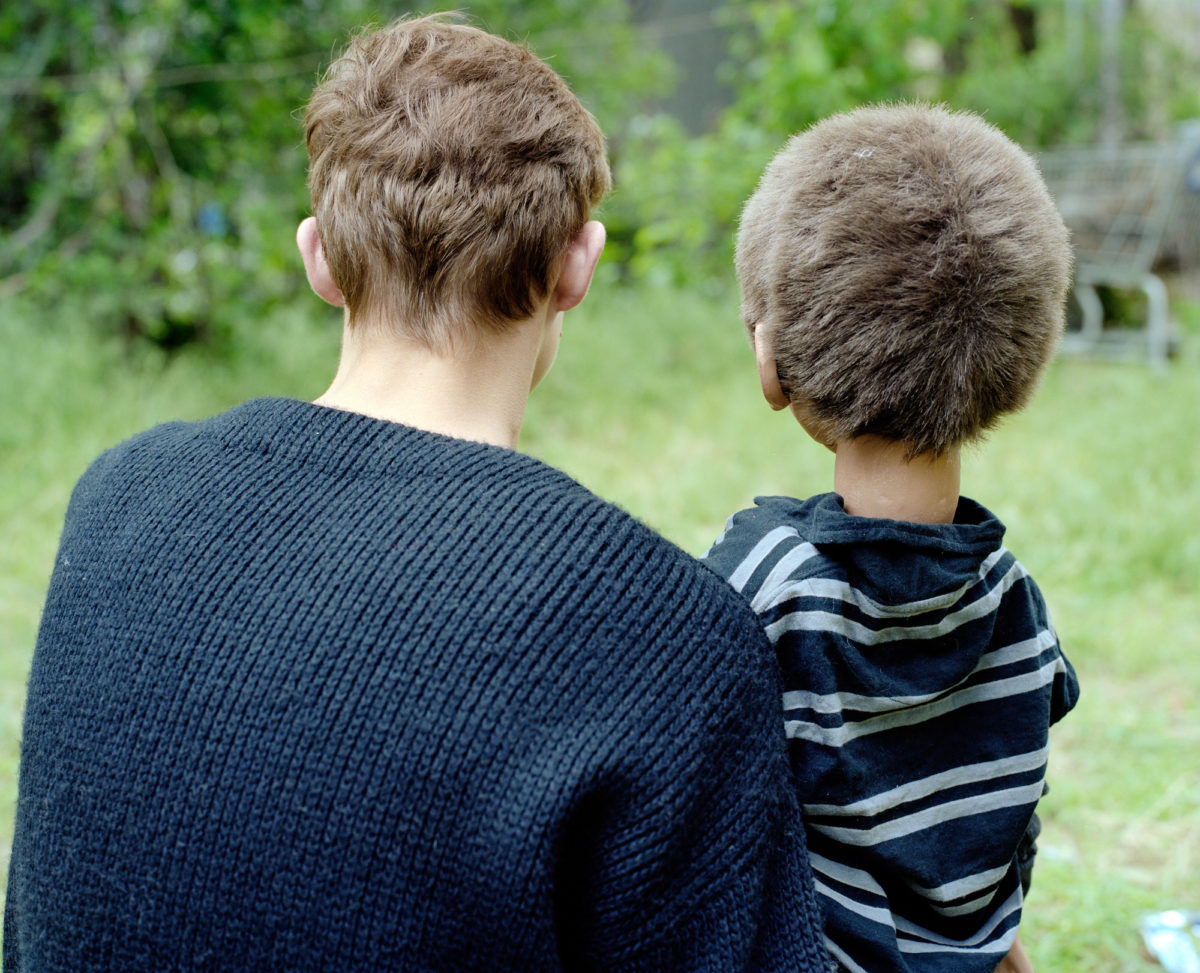 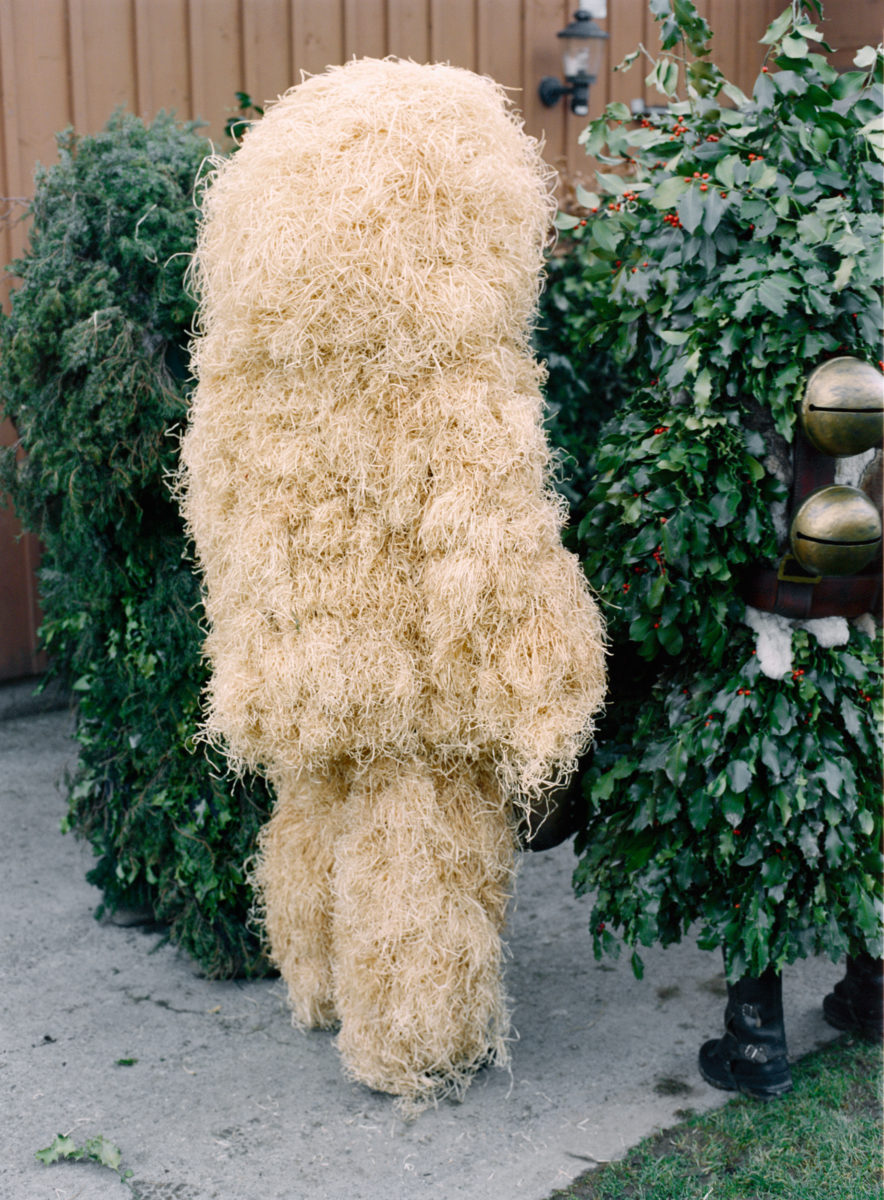 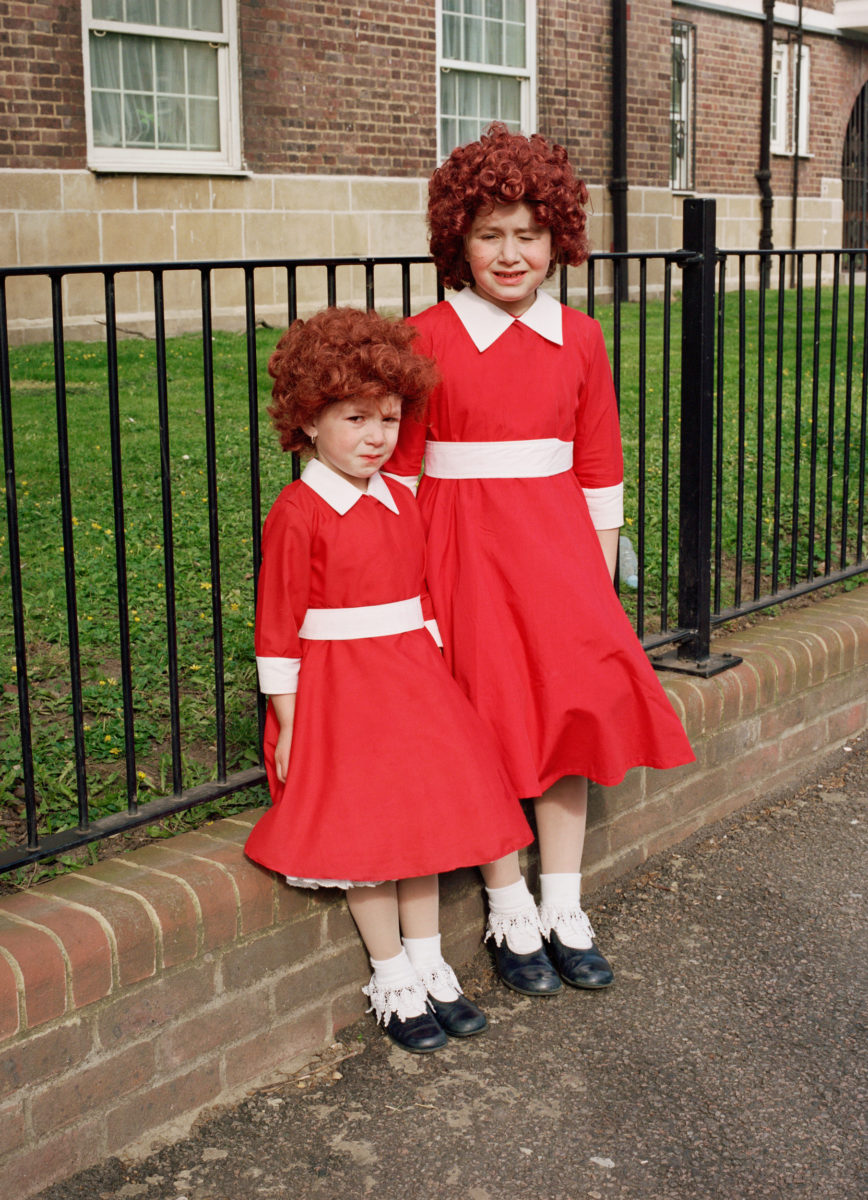 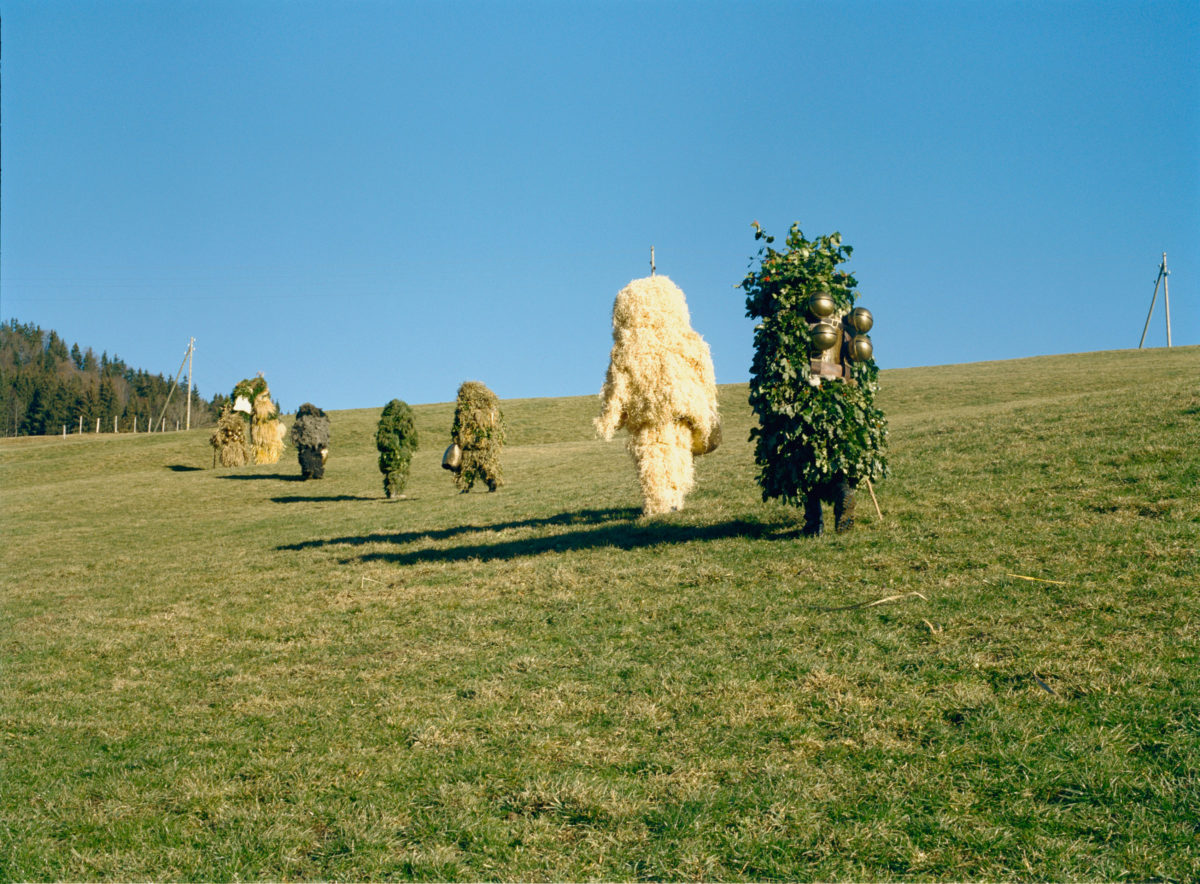 Published by Shelter Press, out now 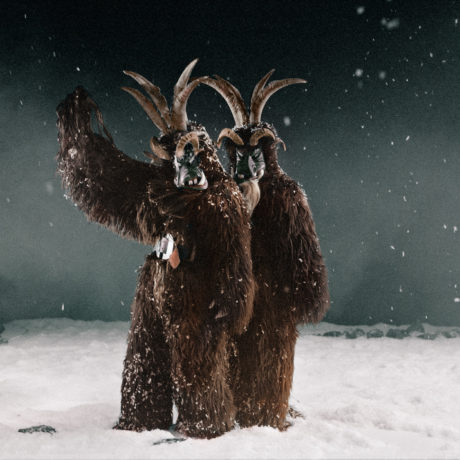