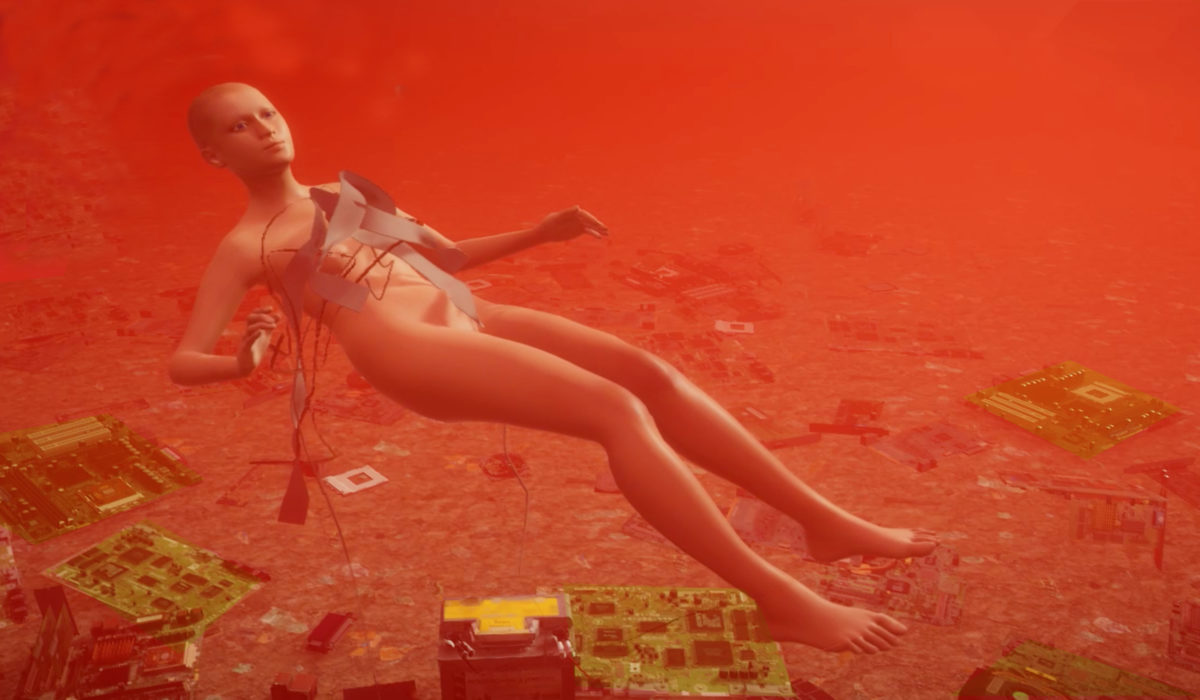 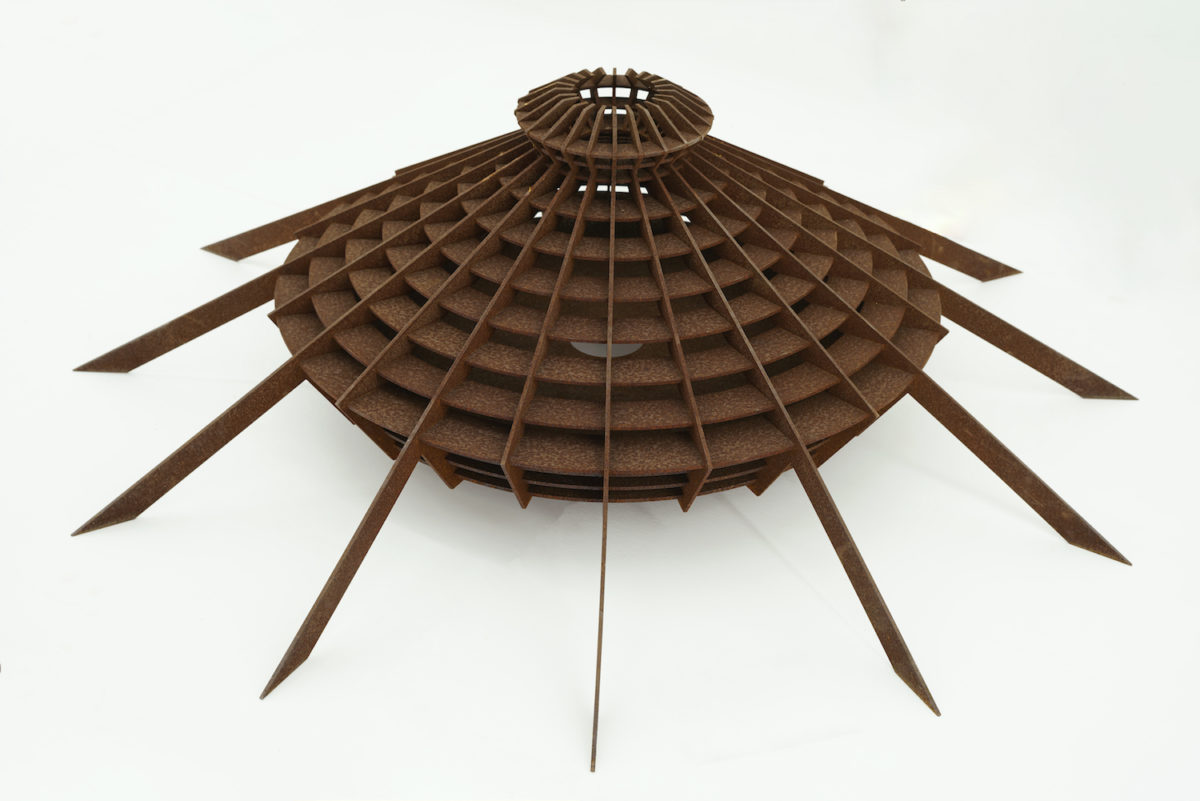 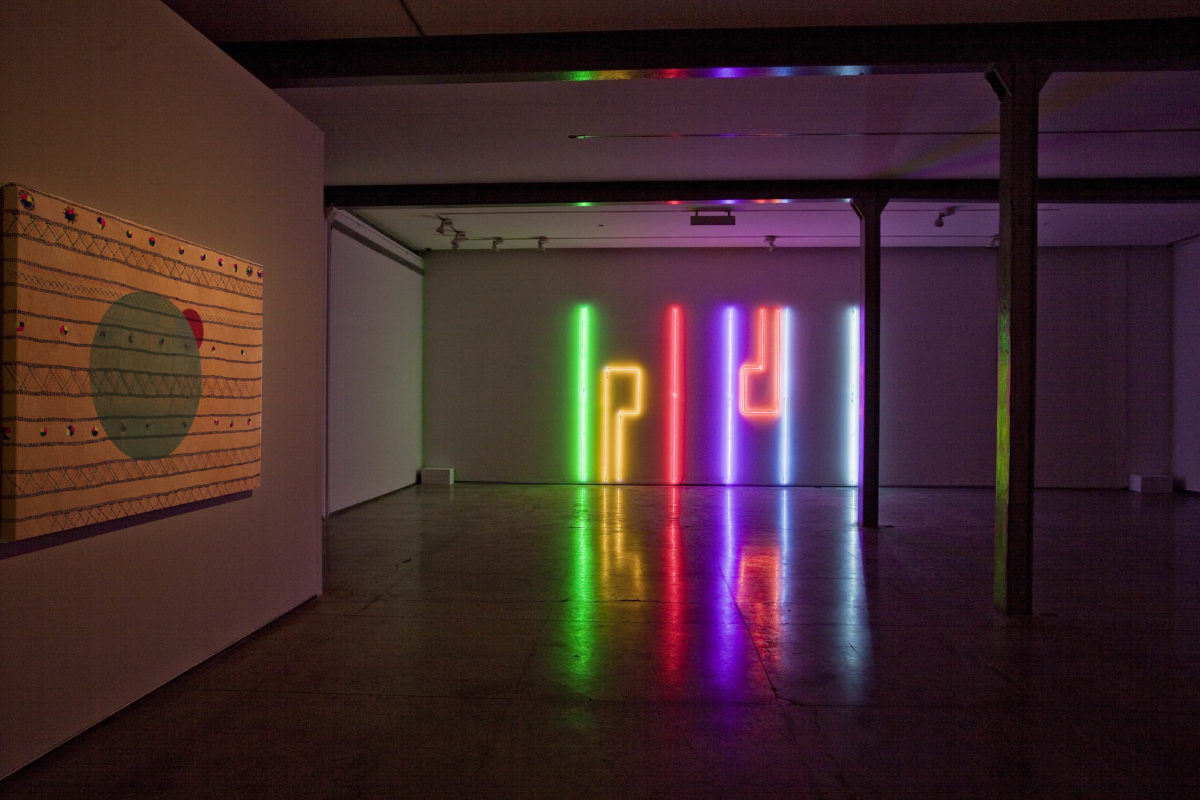 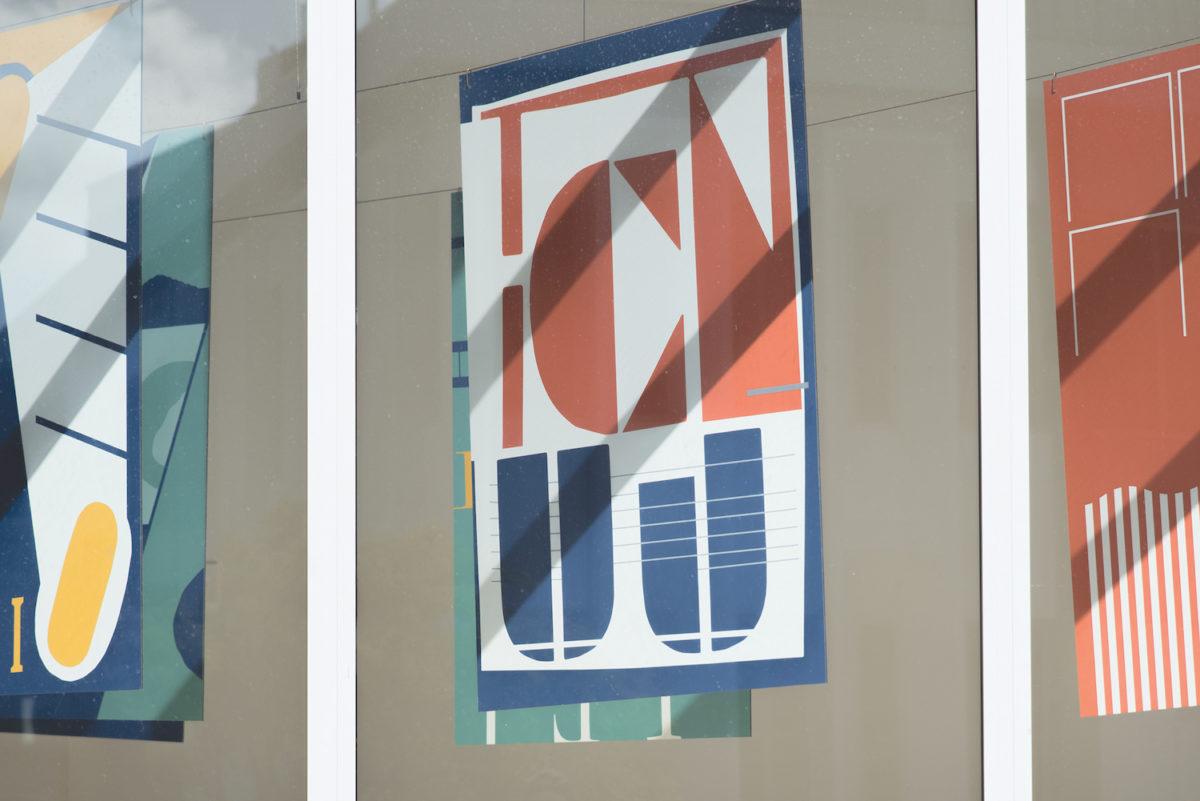 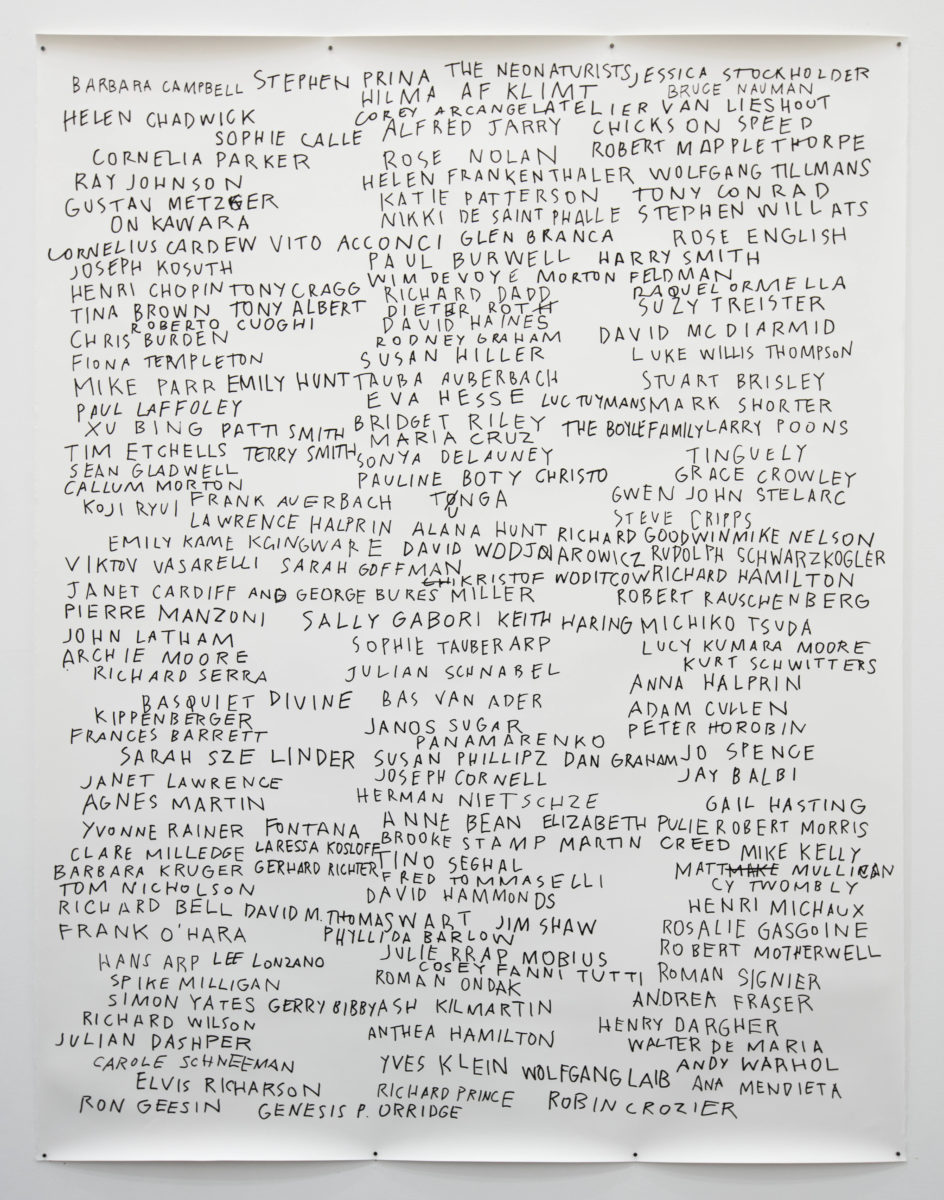 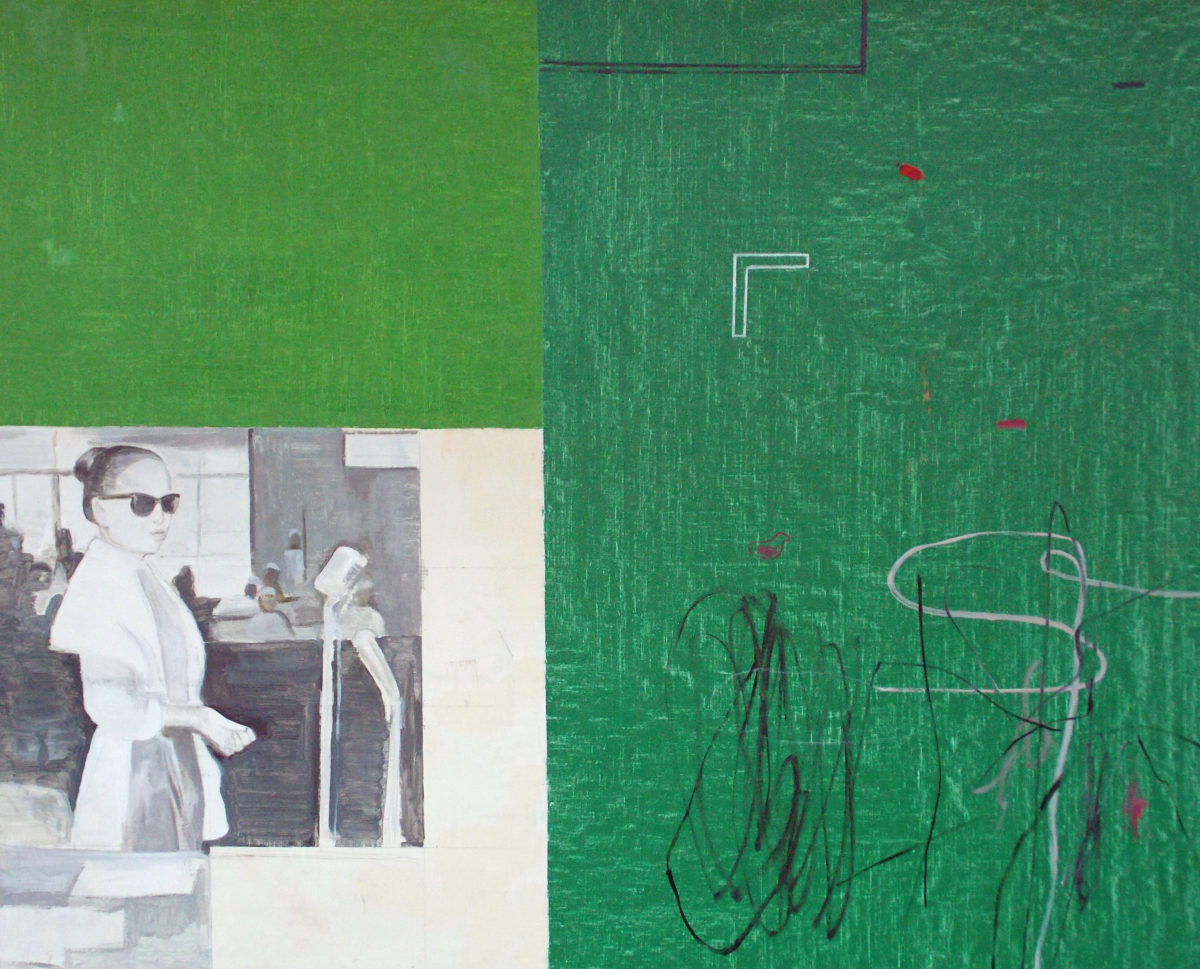 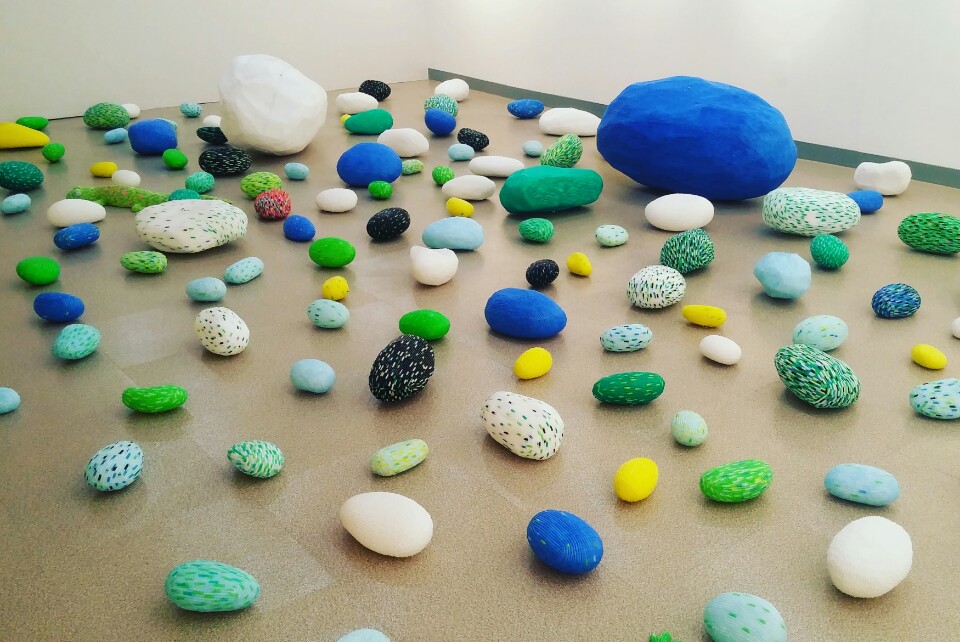 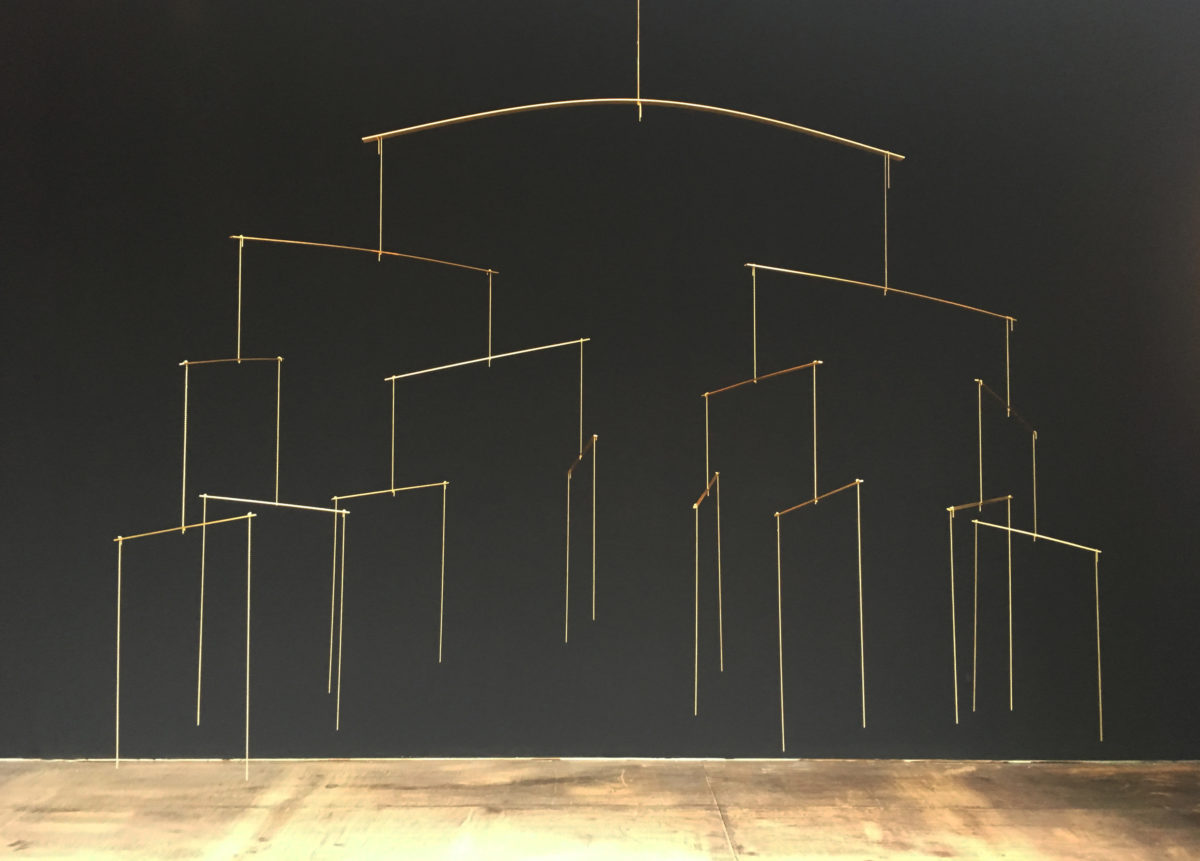 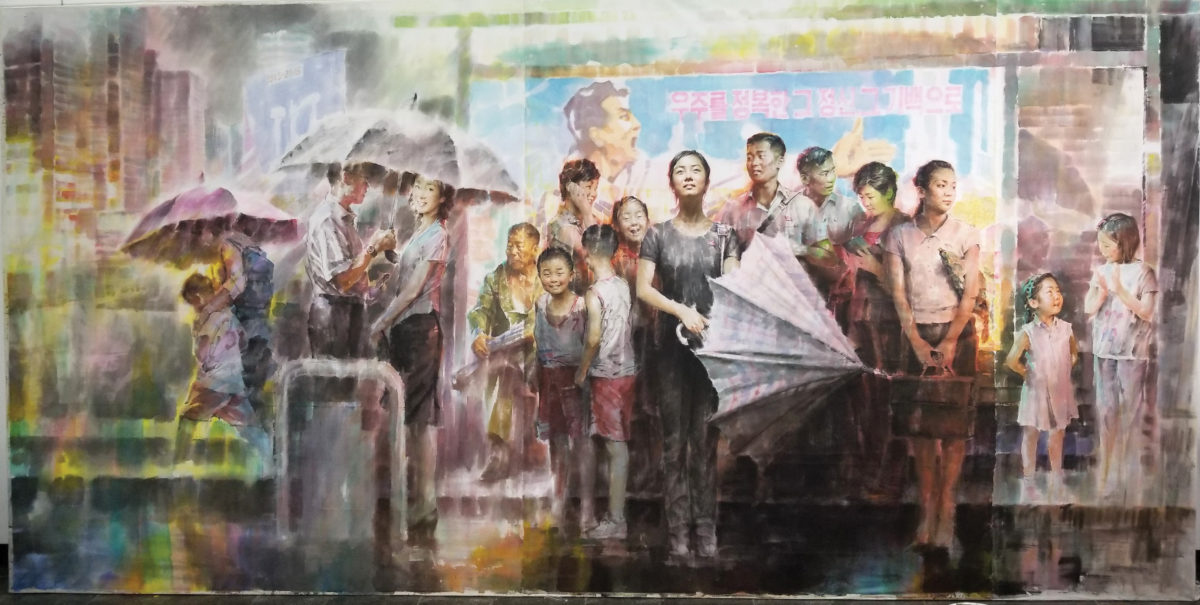 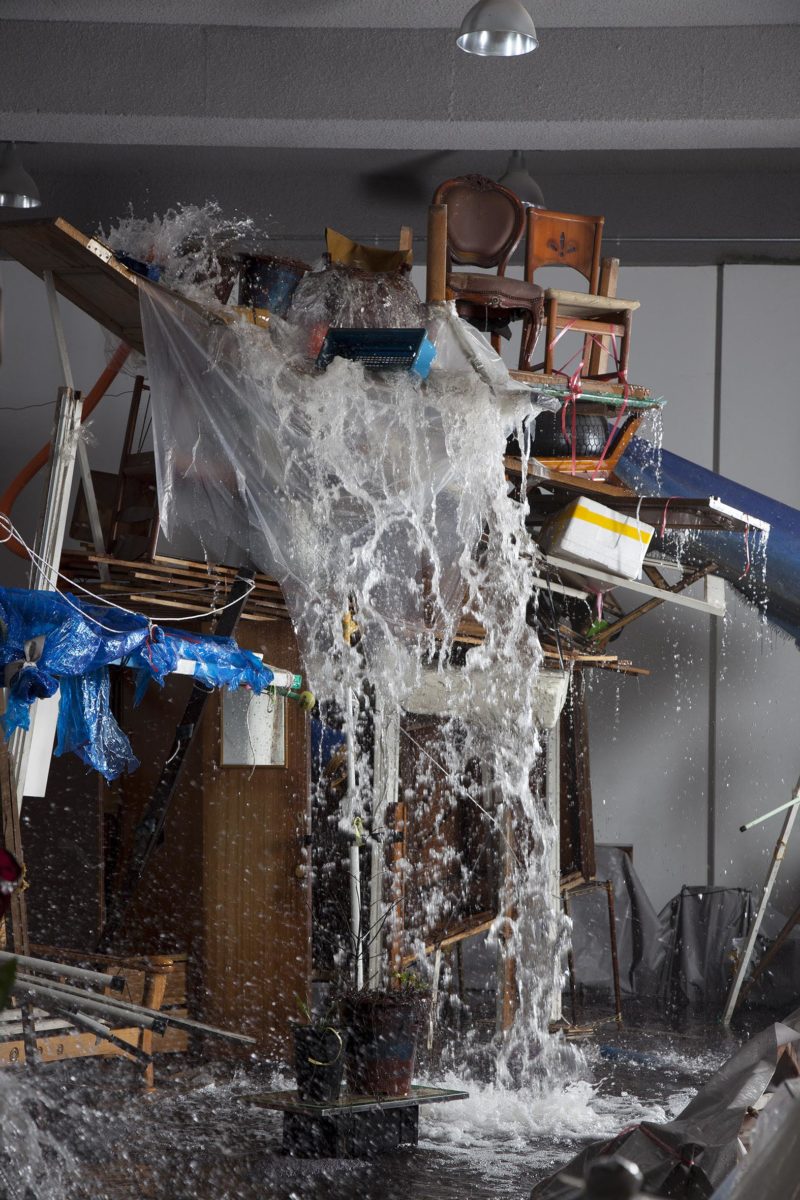 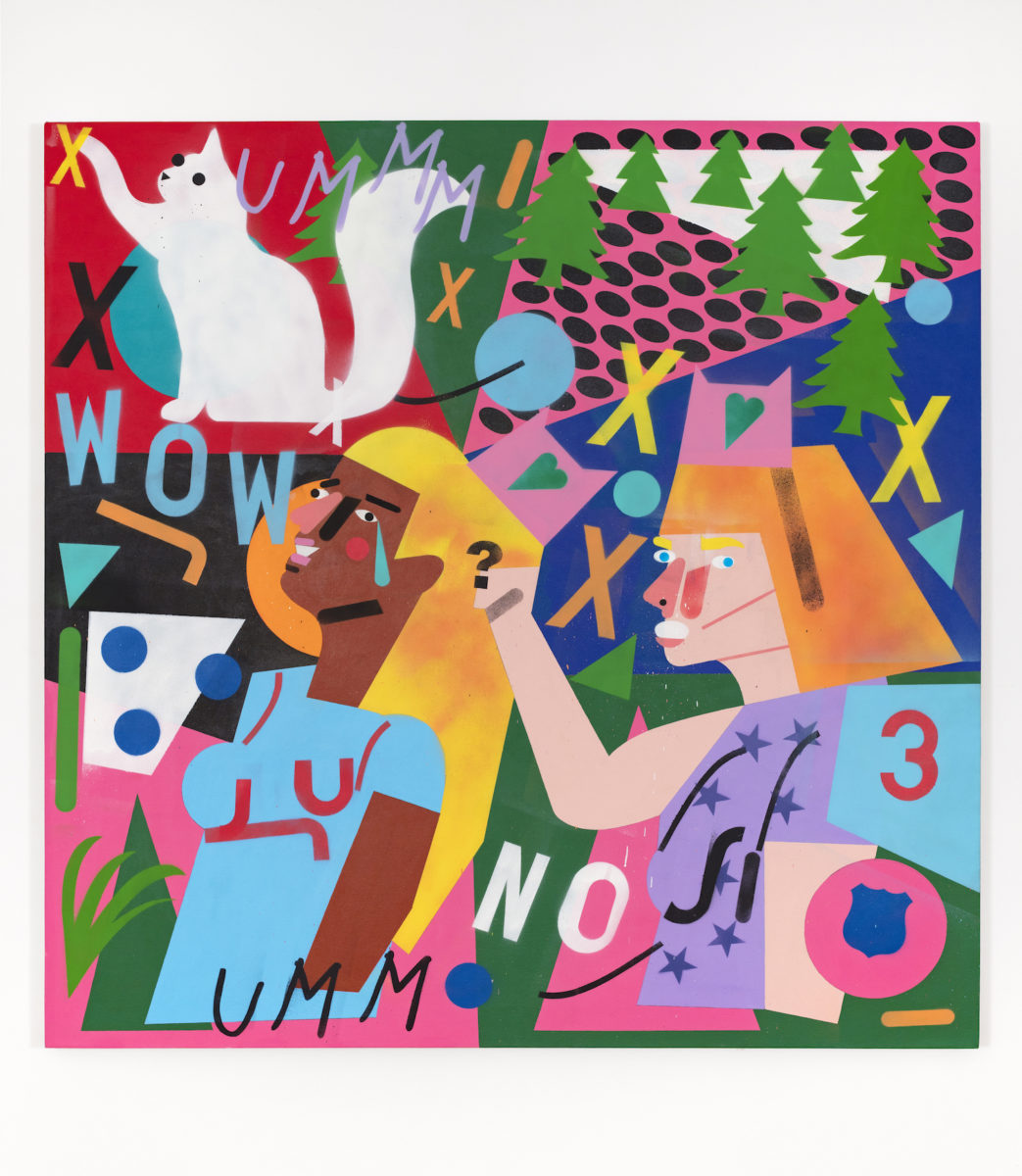 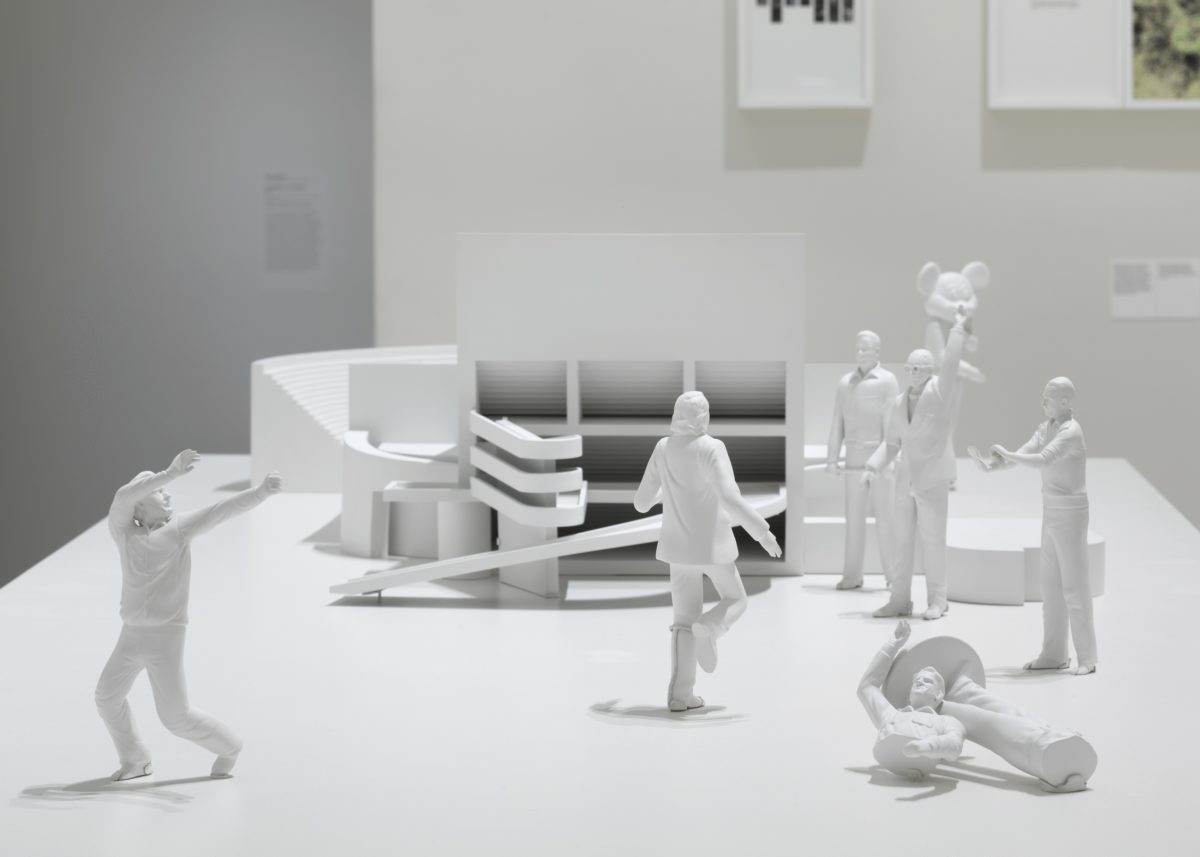 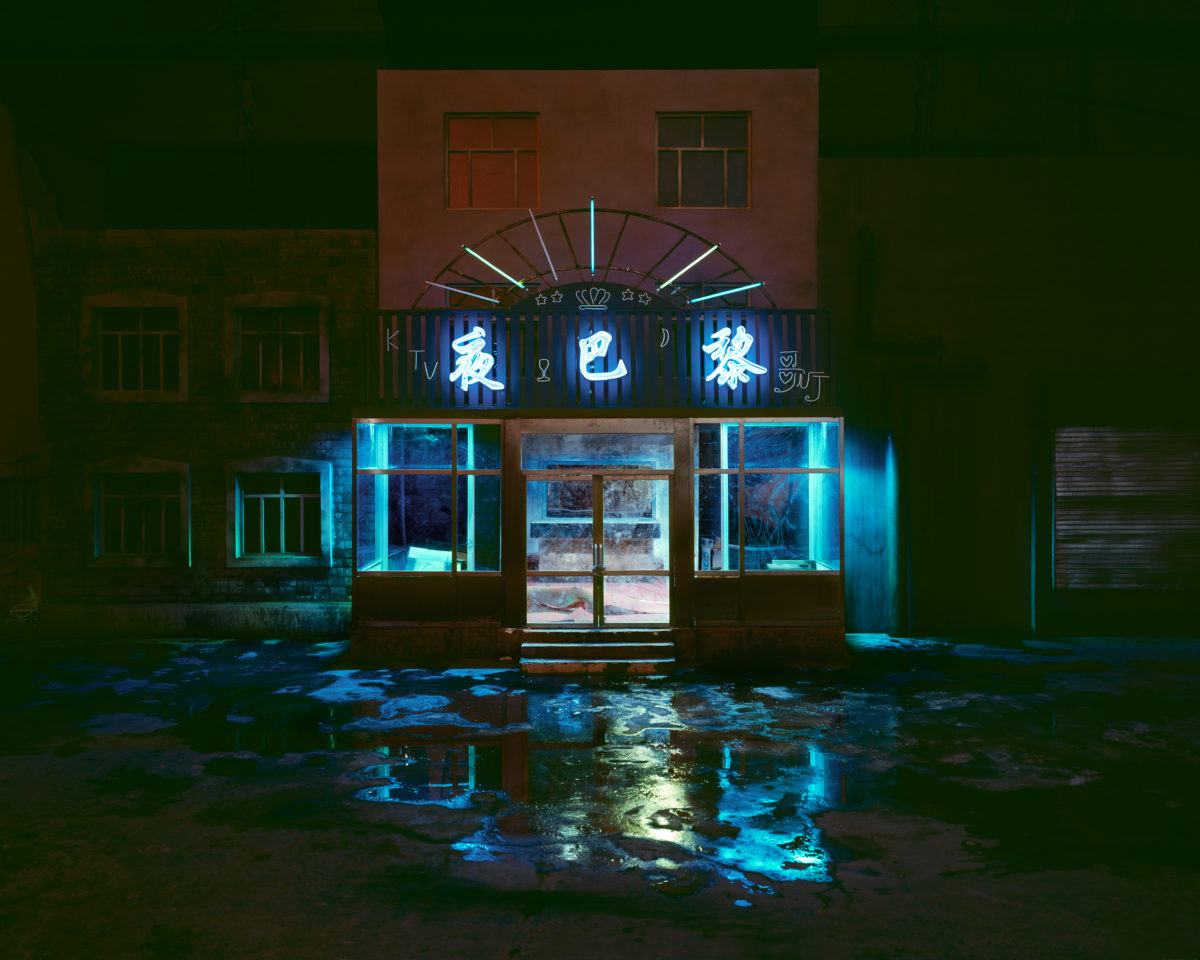 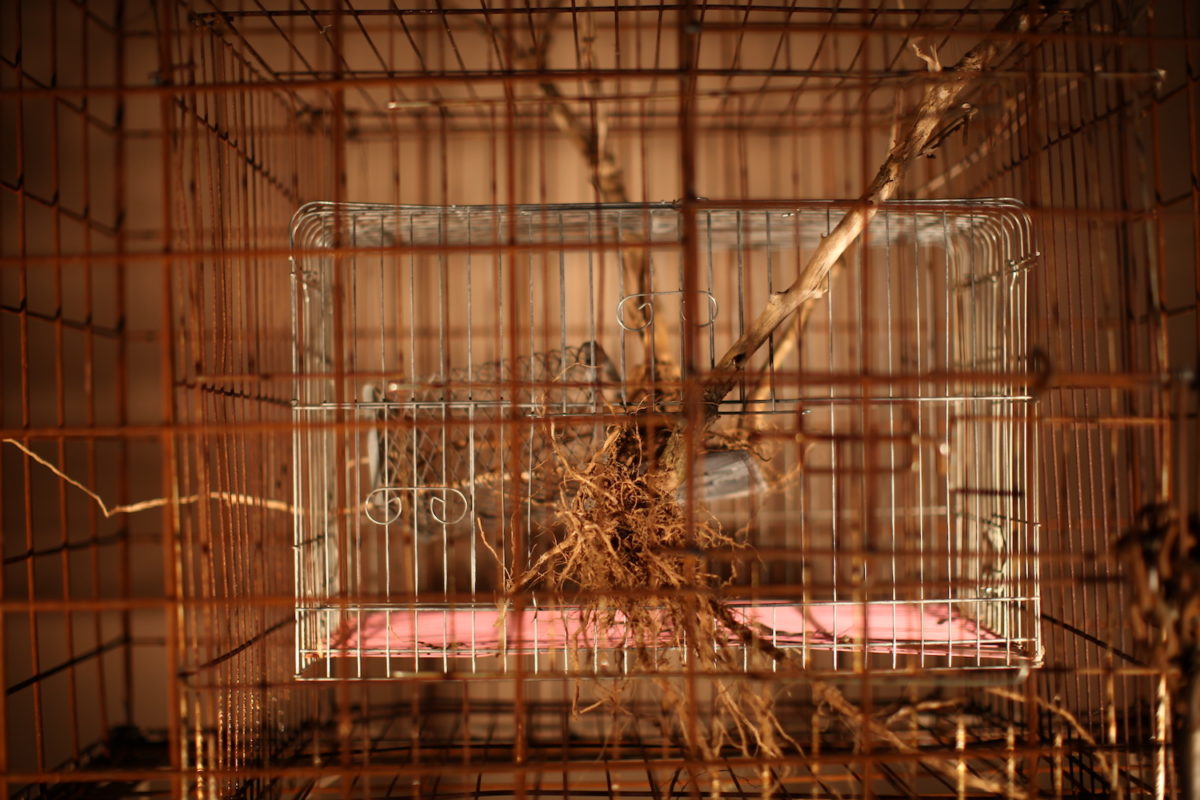 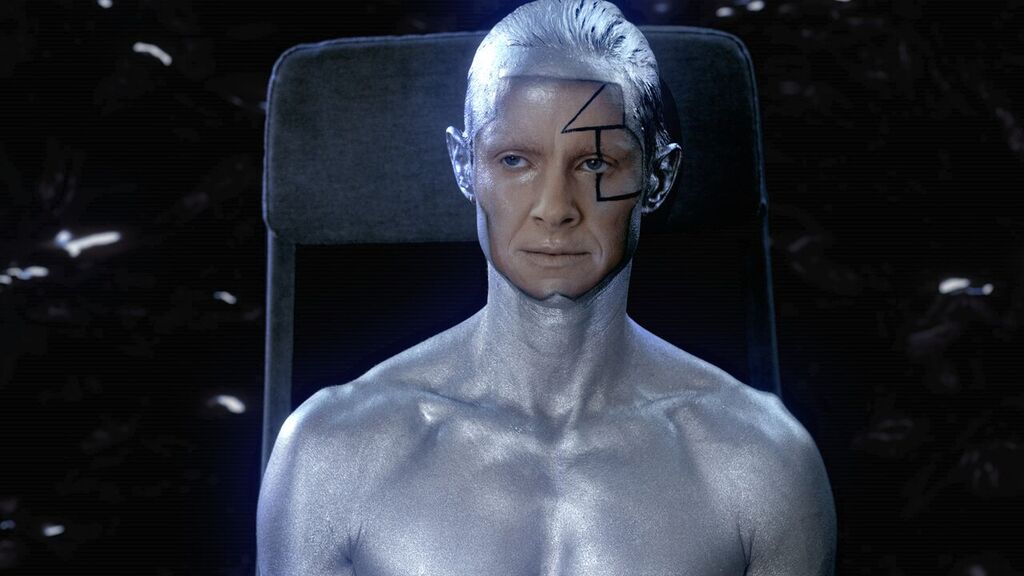 Nothing brings together such an impressive roster of artists as an art biennial, and the twelfth Gwangju Biennale is no exception. Taking place across the city from 7 September to 11 November, 163 artists from forty-two countries meet in a series of seven exhibitions, thematically grouped under the title Imagined Borders. In an era of shifting political and cultural borders, when global migration is more prevalent than ever, it is an apt moment to reflect on the freedoms and restrictions of movement for people around the world. In particular, the representation of artists and collectives—especially Korean artists—is under scrutiny in this expansive exhibition, with a showing of 66 per cent Asian artists in this year’s edition of the biennial, more than any previous year. Thirty-one painters from North Korea are also included.

A major new commission for the Gwangju Biennale showcases the work of four major international artists, Mike Nelson, Adrián Villar Rojas, Kader Attia and Apichatpong Weerasethakul. Their combined cross-disciplinary approach, ranging from feature-length films to immersive installations, respond directly to the city of Gwangju and its strong history of advocacy for democratic representation and human rights within Korea and beyond, as well as its longstanding reputation for the visual arts.

The eclectic programme is overseen by multiple curators, who have selected artists from Zach Blas, with his punk-tech sci-fi outlook, to Francis Alÿs, whose sensitive interventions in landscape and architecture respond to the everyday political challenges faced by citizens around the world. Ala Younis, who recently showed at the Delfina Foundation in London with an investigative, research-driven exhibition set on redressing the male-female balance in the architecture industry, also appears, as does Yoshitomo Nara, the legendary 1960s Japanese pop artist. Each takes a distinct perspective, spanning tradition and modernity, personal and political, to form a shifting, restless portrait of imagined borders and a biennial that demands attention on an international platform.

From 7 September to 11 November at various locations, Gwangju 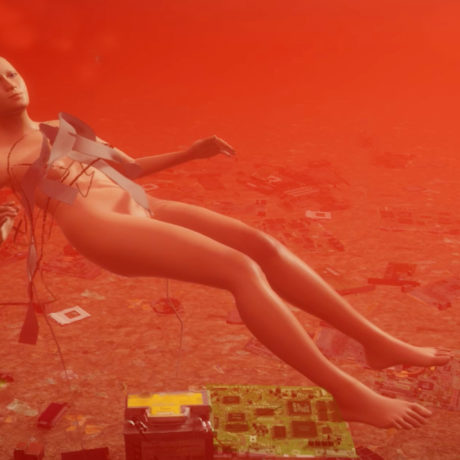