“The ultimate goal of all art is the building!” So wrote founder of the Bauhaus, Walter Gropius, in 1919. Design and decoration in architecture are undoubtedly a central part of our day-to-day visual experience, and its integration alongside sculpture, painting, weaving and other means of artistic expression formed the basic principle of the Staatliches Bauhaus, where a return to craftsmanship across disciplines was championed. The school was to last only fourteen years, as the rise of Nazism took hold across Germany, but its revolutionary influence on artists, architects and designers around the world is still felt today.

Under the conditions of exile, prominent Jewish architects associated with the school began to emigrate. It is therefore no surprise that Tel Aviv has the largest concentration of Bauhaus-style structures in the world: more than 4000 in total. Israel wasn’t the only destination for those leaving Germany behind. Architects also emigrated to countries as  broad-ranging as Japan, Turkey, Hungary, Australia, the United Kingdom and the United States. Gropius himself settled in the US, in Cambridge, Massachusetts, and the home that he built for himself there—now known simply as “Gropius House”—can still be visited today. The influence of the Bauhaus stretched also to Africa and India—sometimes termed as “tropical modernism”—where European design principles were being put into place in many of the colonies.

“The school was to last only fourteen years, but its revolutionary influence on artists, architects and designers around the world is still felt today”

Today, traces of the Bauhaus can be found in almost every region of the world. Since 2009, photographer Jean Molitor has been tracing this lineage through the buildings scattered across the globe. Spare in style, they are shot in stark black and white, and people are rarely visible. The effect is to create a timeless moment in each photograph. A book, published on the occasion of one hundred years since the founding of the Bauhaus, shows the surprising visual connections between different buildings in utterly distinct locations. In one double-page spread, the rounded form of Arnos Grove tube station in London is echoed in the glass curvature of the original restaurant of the Bauhaus school in Dessau. It is a bond that encapsulates the radical influence of the short-lived school, and its story of powerful endurance against all odds. 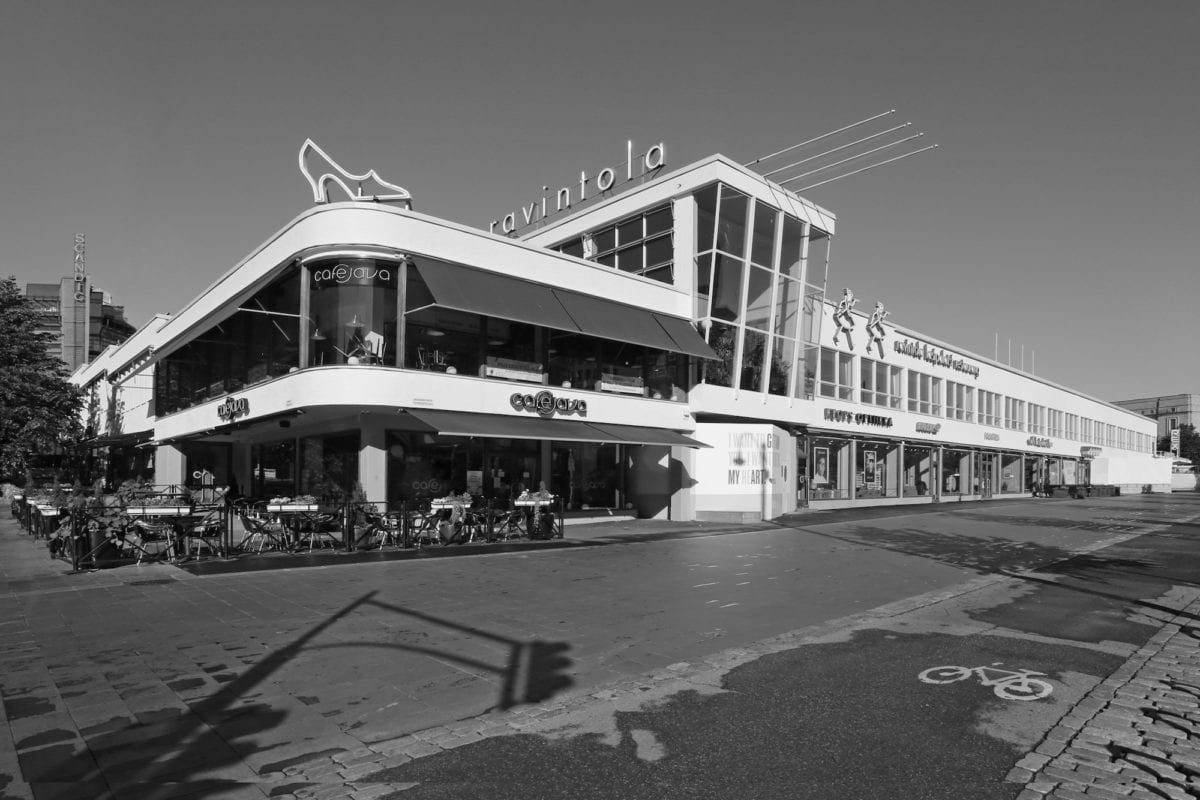 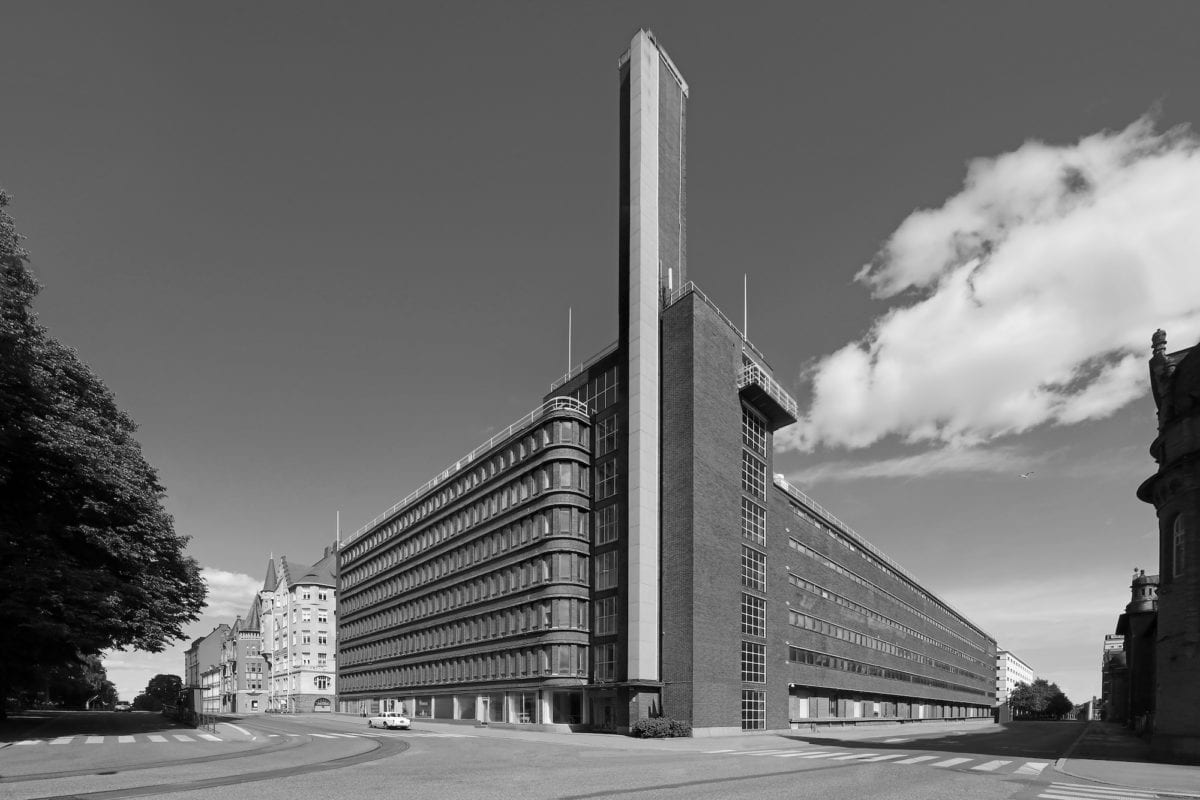 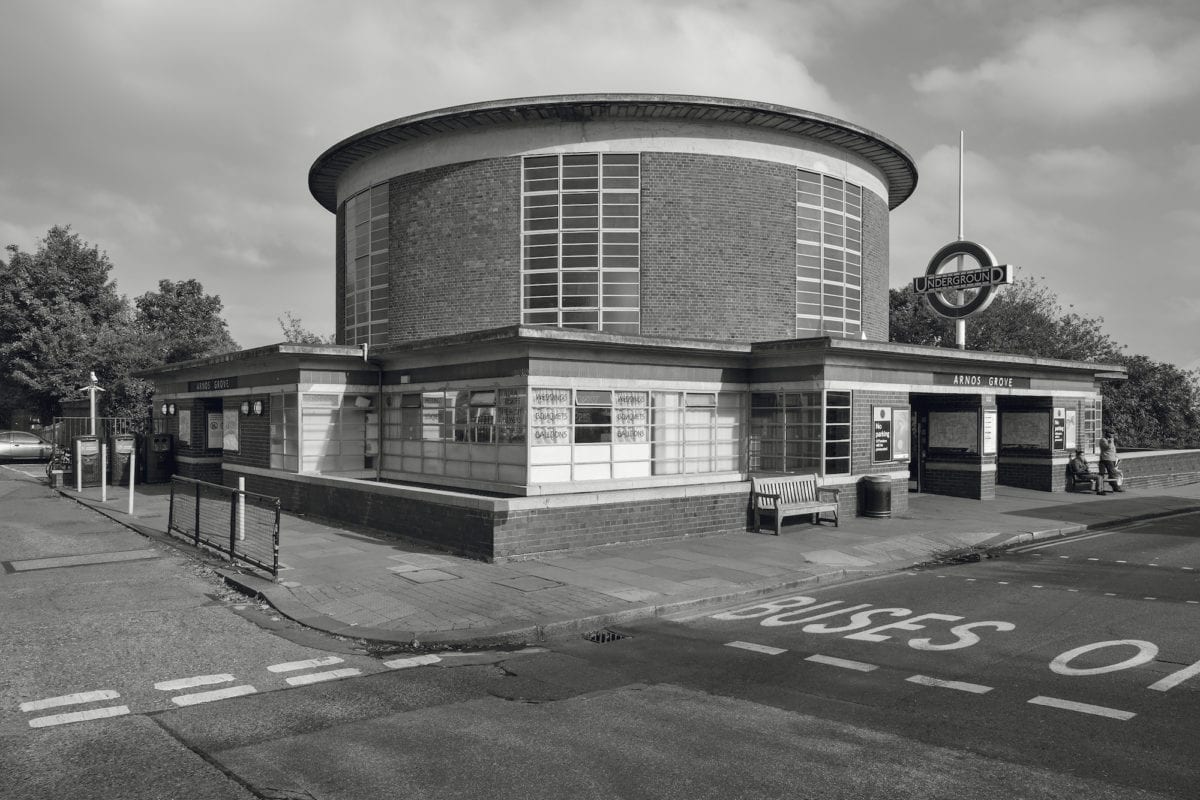 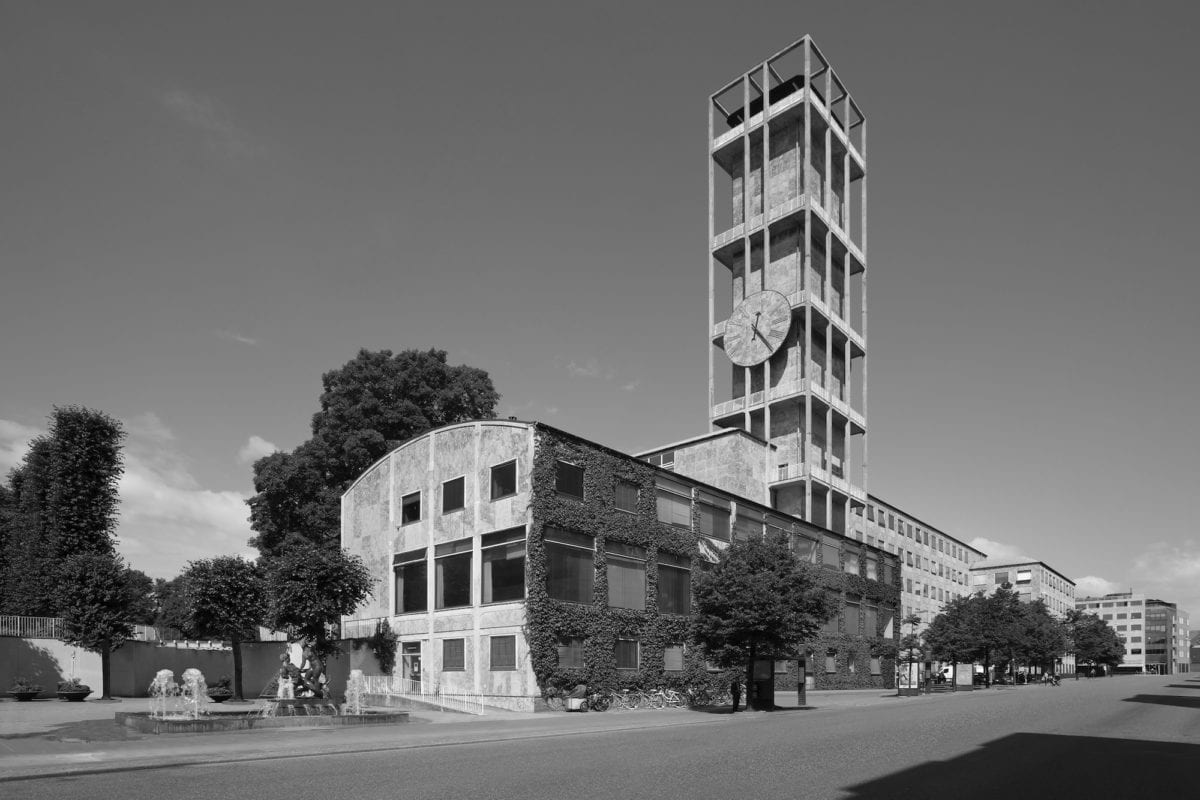 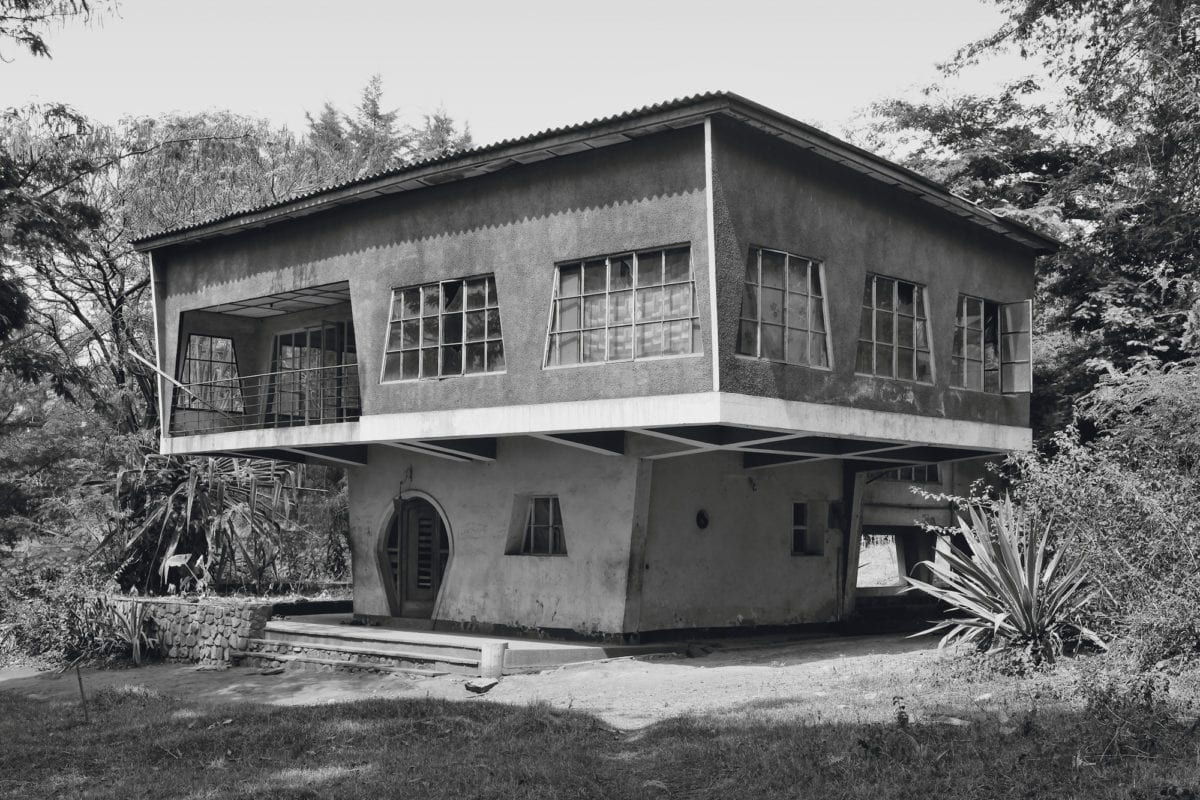 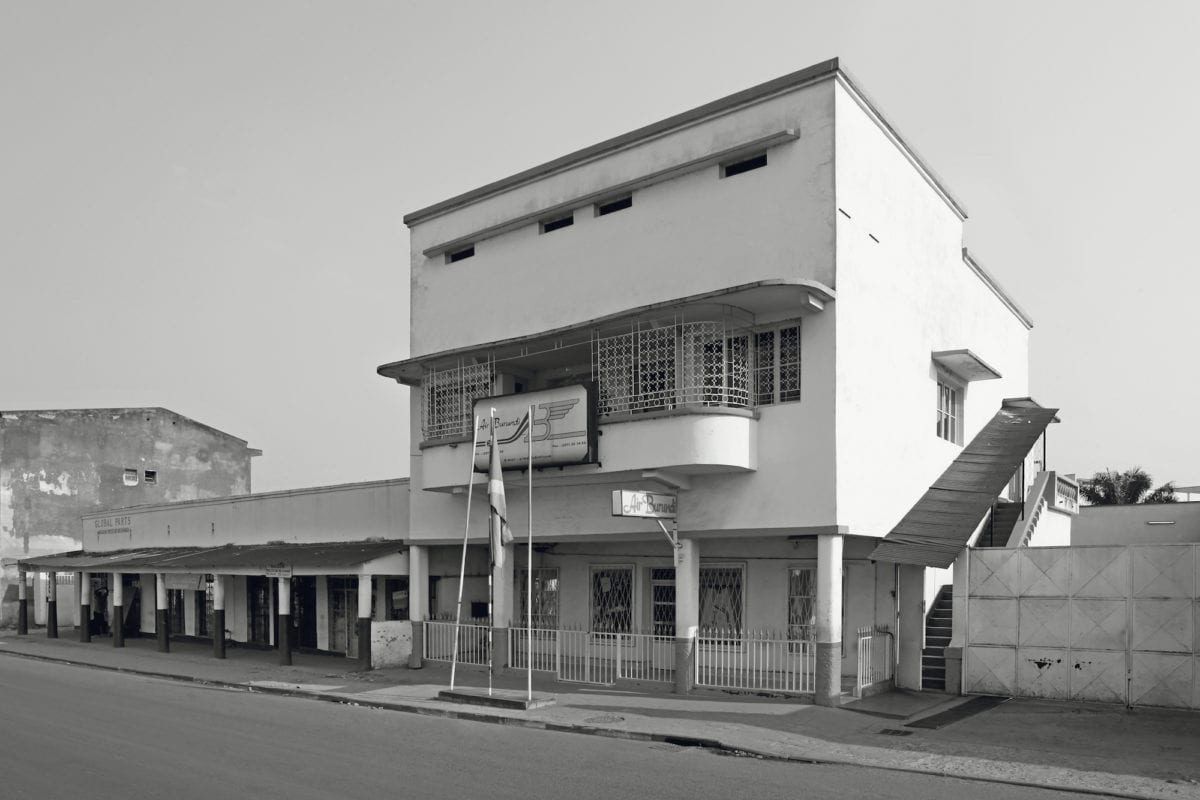 All images by Jean Molitor. Courtesy of Hatje Cantz

Modernism Around the Globe 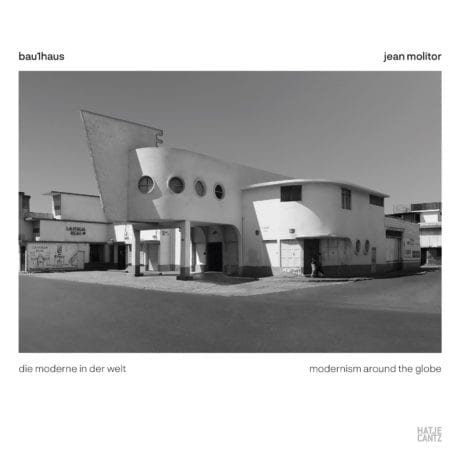