The first thing that strikes you in the paintings of Sargy Mann is the light. It streams in through windows and illuminates the family and friends who appear as subjects in his warm-toned, richly coloured work. Mann, born in Kent in 1937, was a prolific painter and teacher all his life, but it was only in his final five years (he died in 2015) that he turned from painting landscapes to figures, most often portraying his wife and others close to him. Although he had struggled with poor sight for years, he was to go completely blind by these last years, and the paintings made during this period were produced in complete darkness; entirely from memory, imagination and intuition. It is these late works that are brought together in a new exhibition curated by the painter Chantal Joffe at the Royal Drawing School in London.

It is easy to see the connection between the two artists, both with a tactile, even visceral, approach to the layering of pigment on the canvas—as well as the intimate subject matter of their portraits. Joffe first met Mann on a school trip run by the Inner London Education Authority, when she was just fifteen years old. “I was incredibly shy and just a very awkward person, and he came round on the coach and drew all of us so he could remember who we were. It was so sweet, with a tiny pencil, and I didn’t see the drawing again until about three years ago,” Joffe recalls. “It absolutely captures me and the scared, awkward person I was.”

“The fact of him being blind is sort of irrelevant; it’s astonishing on some other level”

Mann began work on his last series of paintings in 2009, titled the Infinity Pool, having gone completely blind five years earlier, and worked on them until the end of his life. As Olivia Laing writes in the essay that accompanies the exhibition, total blindness could have marked the end of his time as a painter but, “In a funny way, Mann’s blindness set him free.” As he couldn’t see colour, he was free to invent, with intensely saturated results; “They just glow,” Joffe says, simply. “They’re mind-blowing. The fact of him being blind is sort of irrelevant; it’s astonishing on some other level.”

Instead of looking, Mann felt his way through his portraits, quite literally, as he would make out his wife’s form through touch, Blu-tack was used to feel out the sketches, leaving subtle marks behind in the final painting. Figures loom large in the frame, their very physical presence close at hand. Mann himself feels intensely present in the works, reaching out into the darkness and finding light. “While hanging the show and spending time with his son Peter, it struck me that nothing in life totally goes away; you keep encountering people and their influence,” Joffe concludes. “I think that this is just the beginning.” 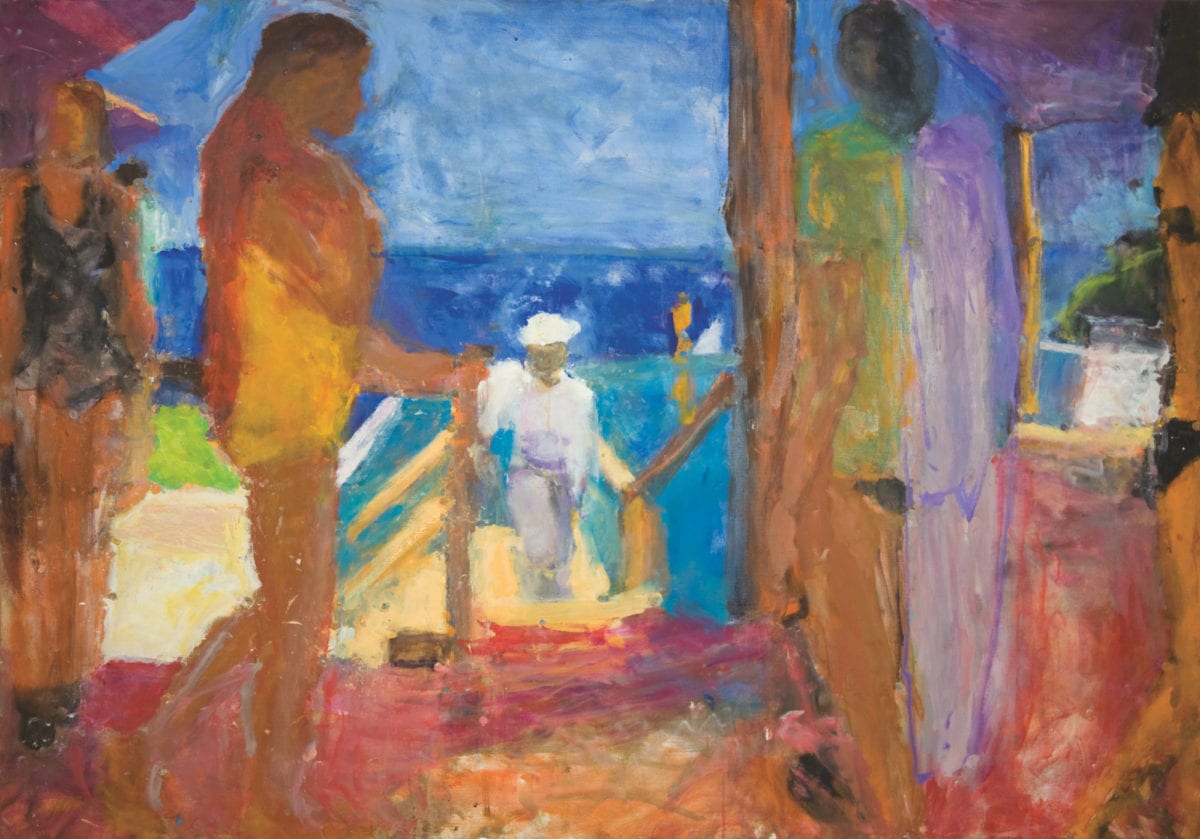 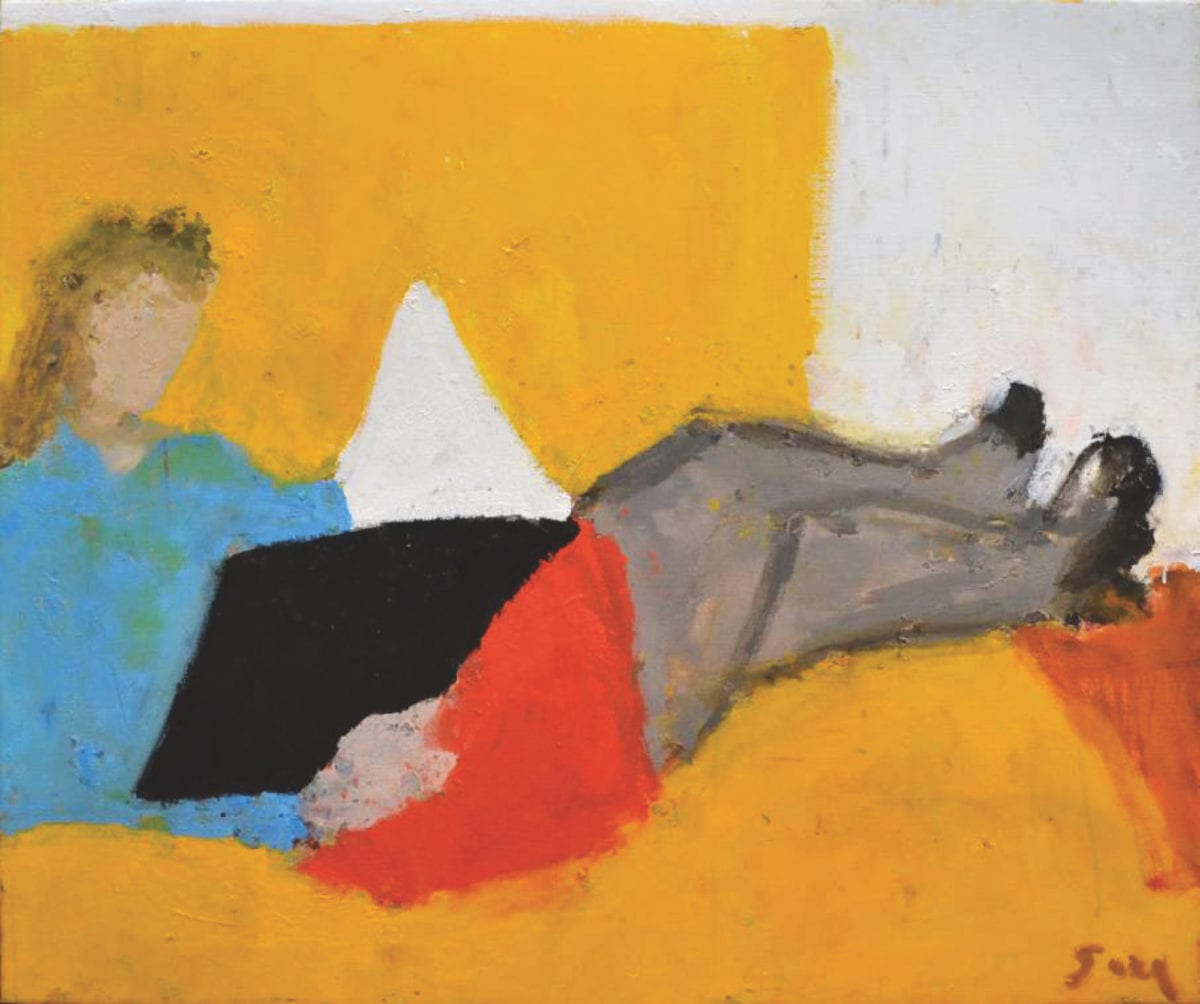 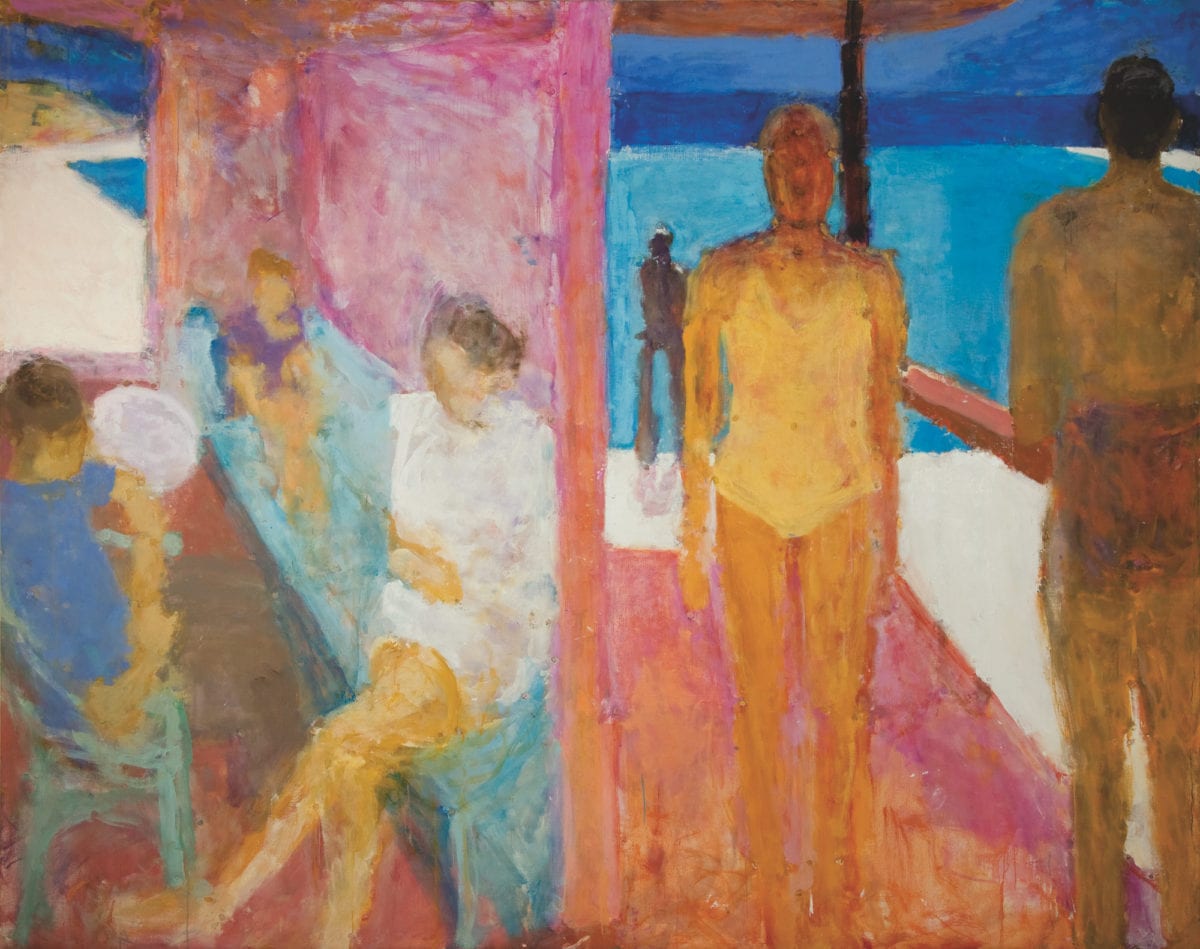 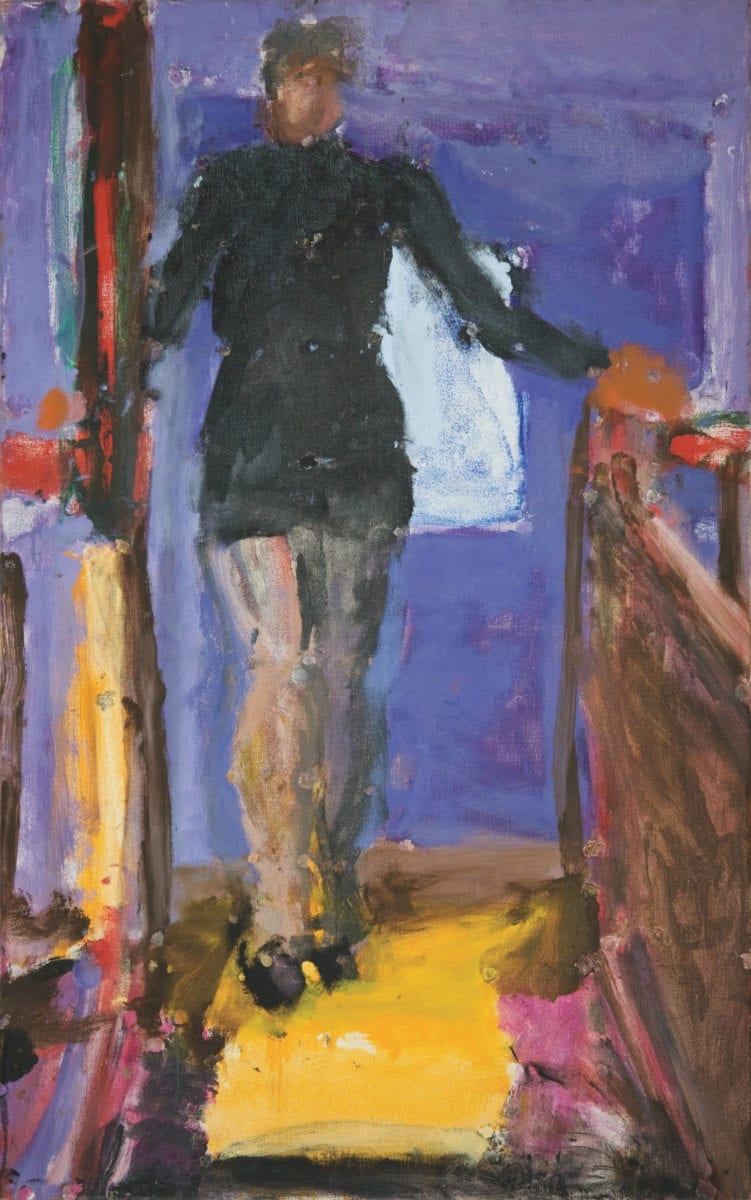 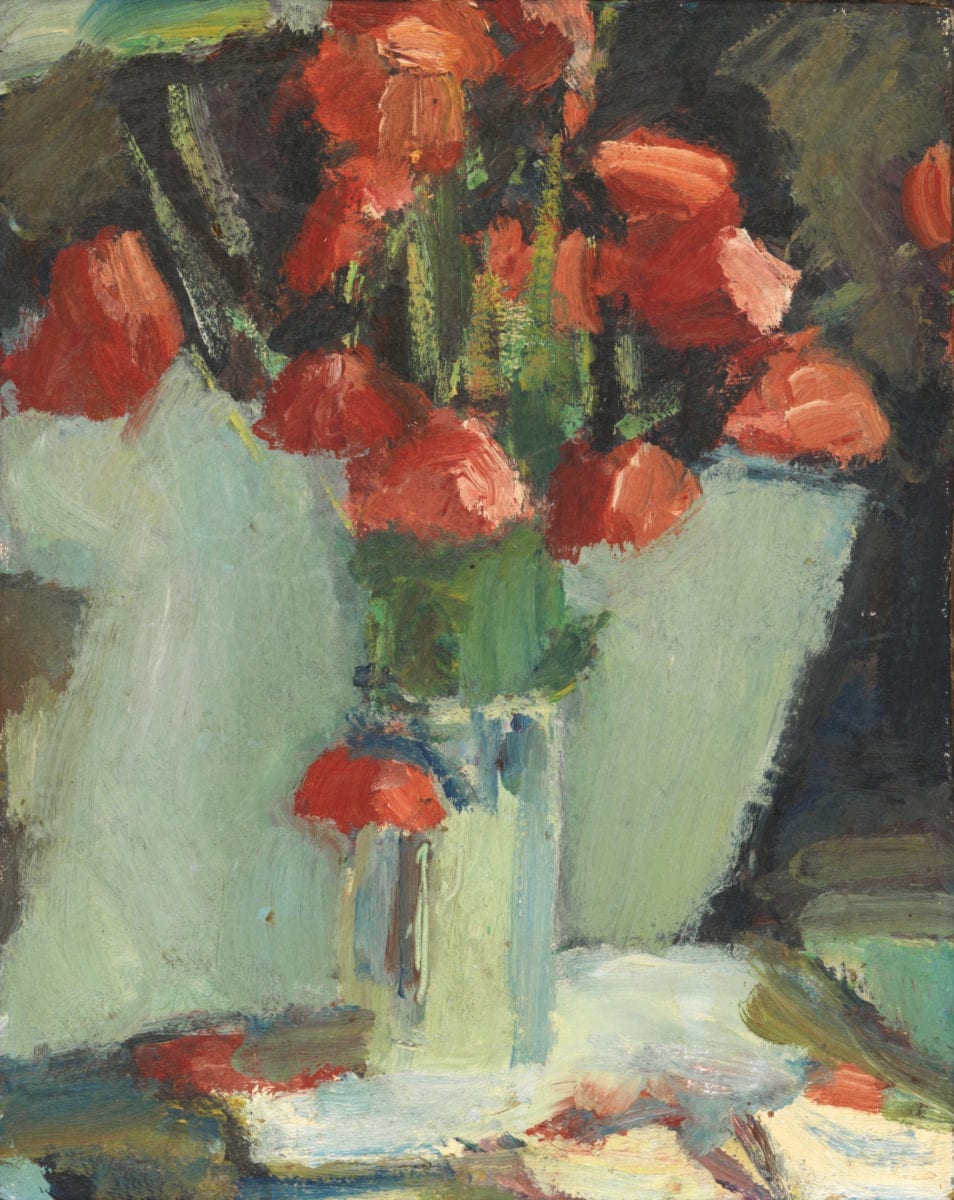 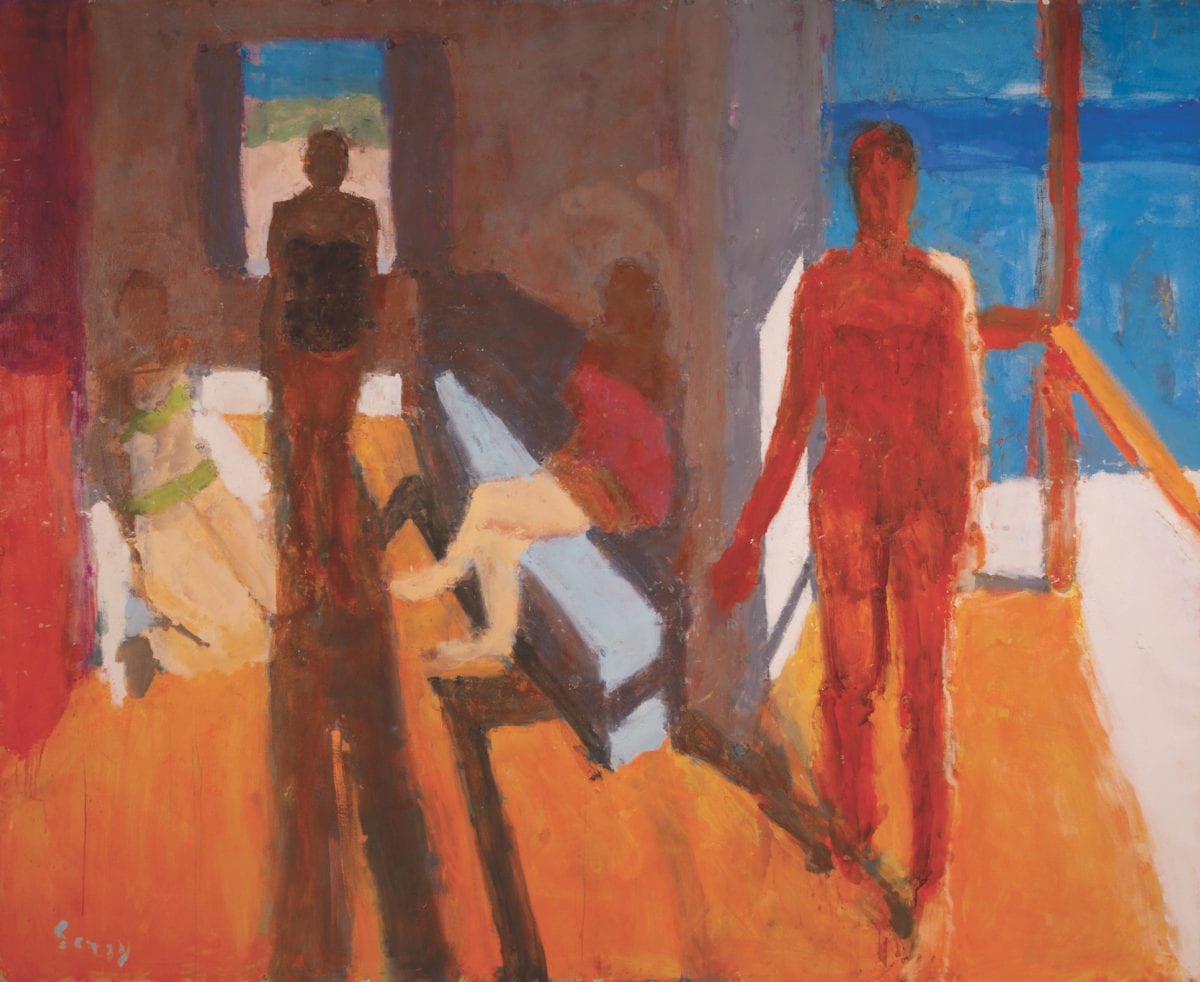 At the Royal Drawing School until 10 March 2019 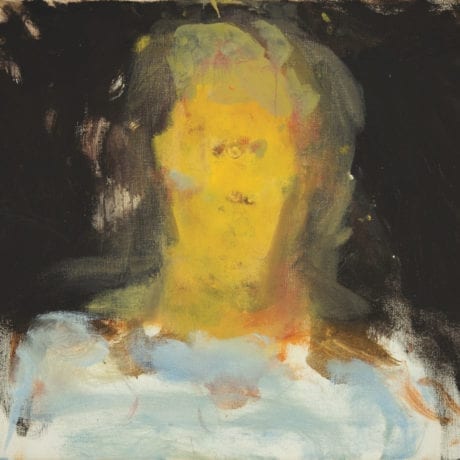