Most of the documentation of punk movements of yesteryear focus on that very trendy, very brief period when the Sex Pistols swore on telly and the Kings Road was the centre of all things spiky and safety-pinned together. It’s all snarls perfected in the mirror; hot young things that look like they might either try to fight you or seduce you. Think Malcolm McLaren, Vivienne Westwood, Sid Vicious—totems of a fiery countercultural moment that rapidly ate itself into popular culture.

Such a focus on one London-centric group belies the truly angry, politicized movement that punk started out as. And that’s why this series of photographs by Chris Killip is so fascinating. It goes back to what made punk really punk, and demonstrates that it was far from just a chosen few who warranted the limelight. His series The Station was shot at the venue of the same name, in Gateshead in North-East England.

“This place, run as a very inclusive collective, was part of their identity and affirmed their self-worth”

The space, established by the Gateshead Music Collective, was dedicated to music performance. This collective joined forces with community and youth workers in the area to lobby Gateshead Council, assisted by the council’s library services, and successfully acquired funding from the Prince’s Trust to buy equipment and refurbish the space.

“1985 wasn’t a great time in Gateshead. It was after the miners’ strike and a lot of the punks at The Station were unemployed,” says the photographer. “This place, run as a very inclusive collective, was part of their identity in the way it affirmed their self-worth. As a venue it was unique; members of local bands, who weren’t playing that evening, were in the audience dancing.”

These monochrome images sat unseen in Killip’s personal archives for more than three decades until 2016, when they were rediscovered by Killip’s filmmaker son, Matthew. The raw energy is palpable in the series, which captures the true impact of the countercultural movement that flourished under Thatcher’s government, within a community affected by the miners strike, mass unemployment and other draconian Conservative measures.

The venue formed a distinct identity not just as a site, but for the people who made it a sort of second home, or place of escape from daily live often blighted by a sense of displacement and lack of self-worth. At The Station, they could be themselves. Where the government prioritized business and self-determination, and ultimately a shackling of society to focus on productivity and person-as-product, these images demonstrate how the arts could be a vital tool for communal expression. They weren’t going to change the mining closures, but they could change the soundtrack to them. The sharing of this space, and the sounds that it celebrated, enabled the community to feel something important again. 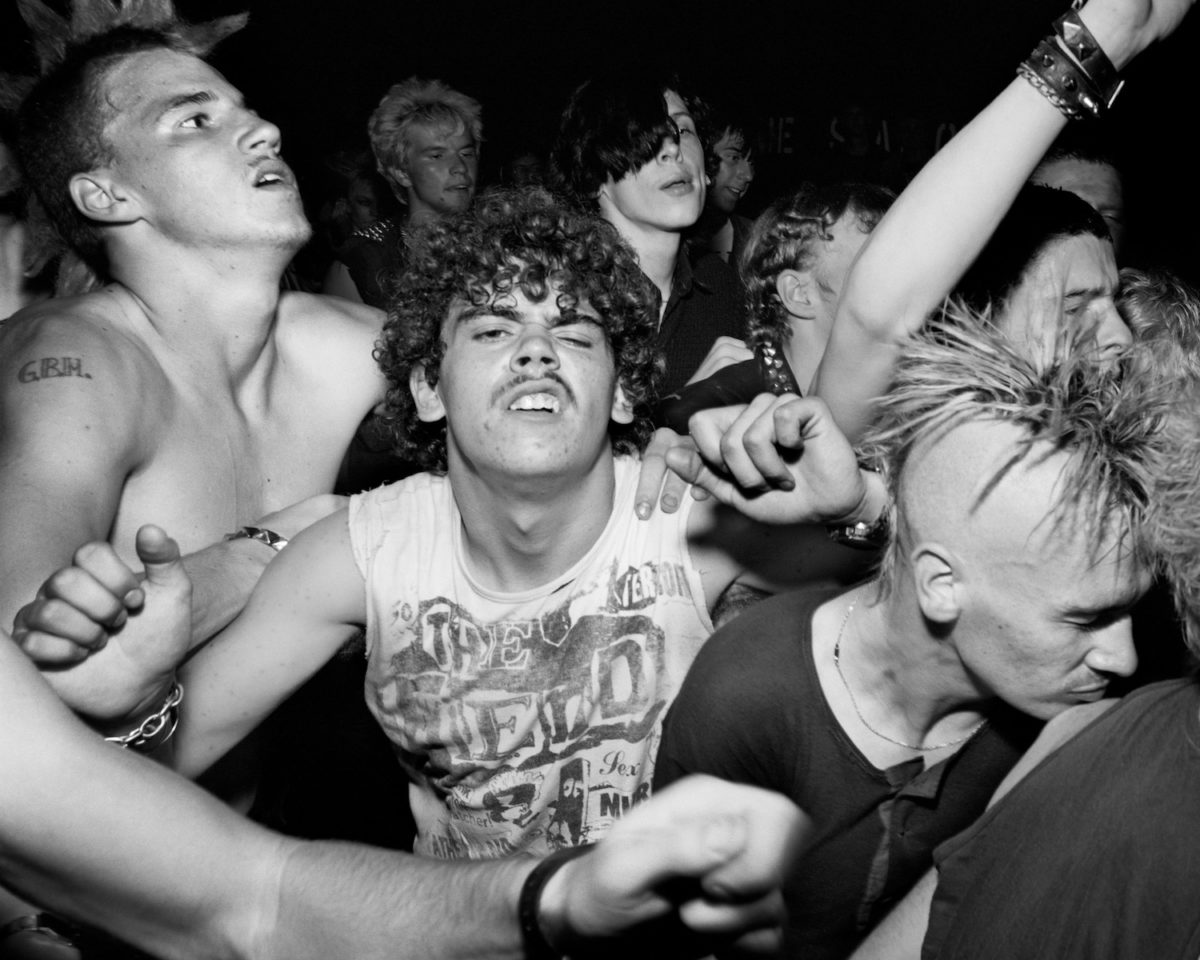 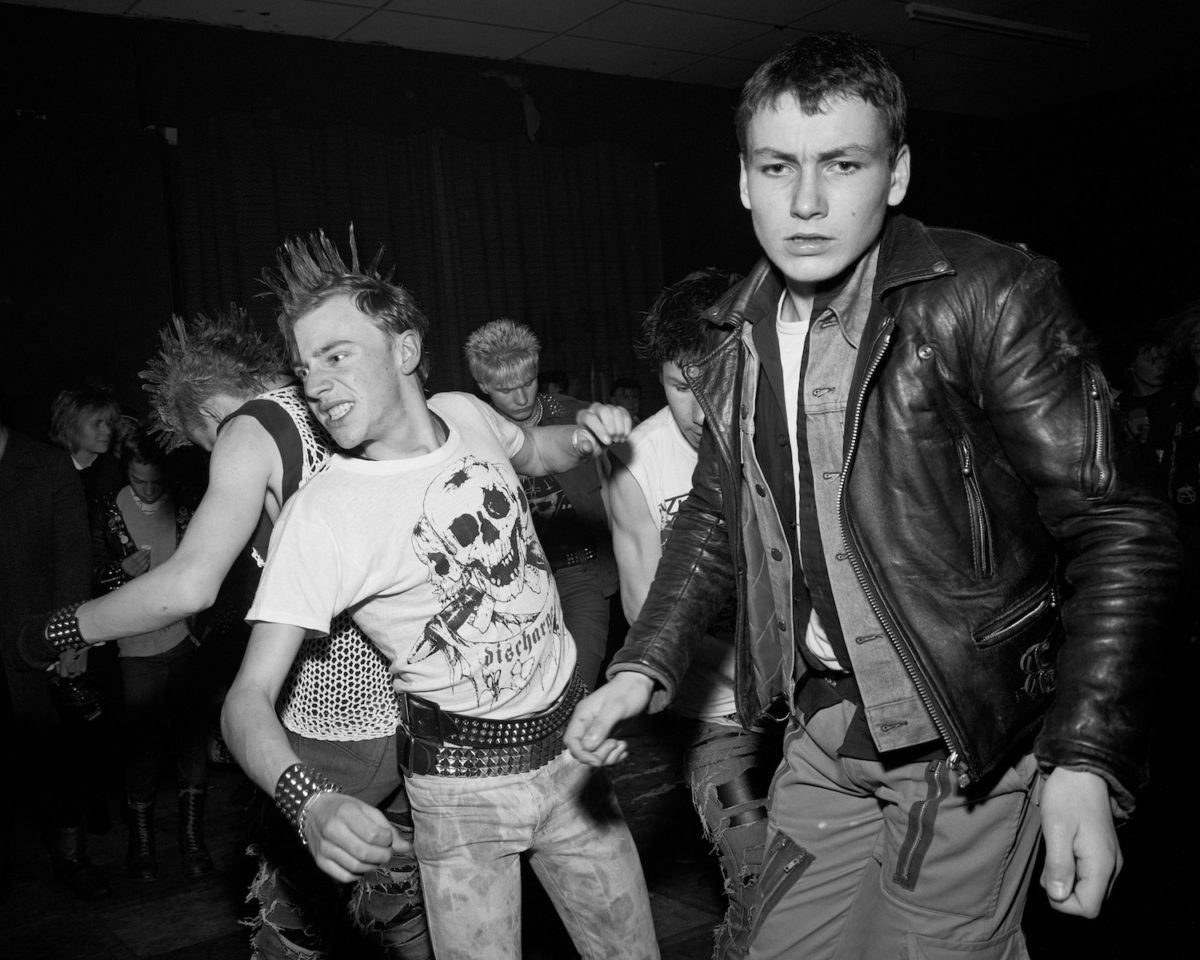 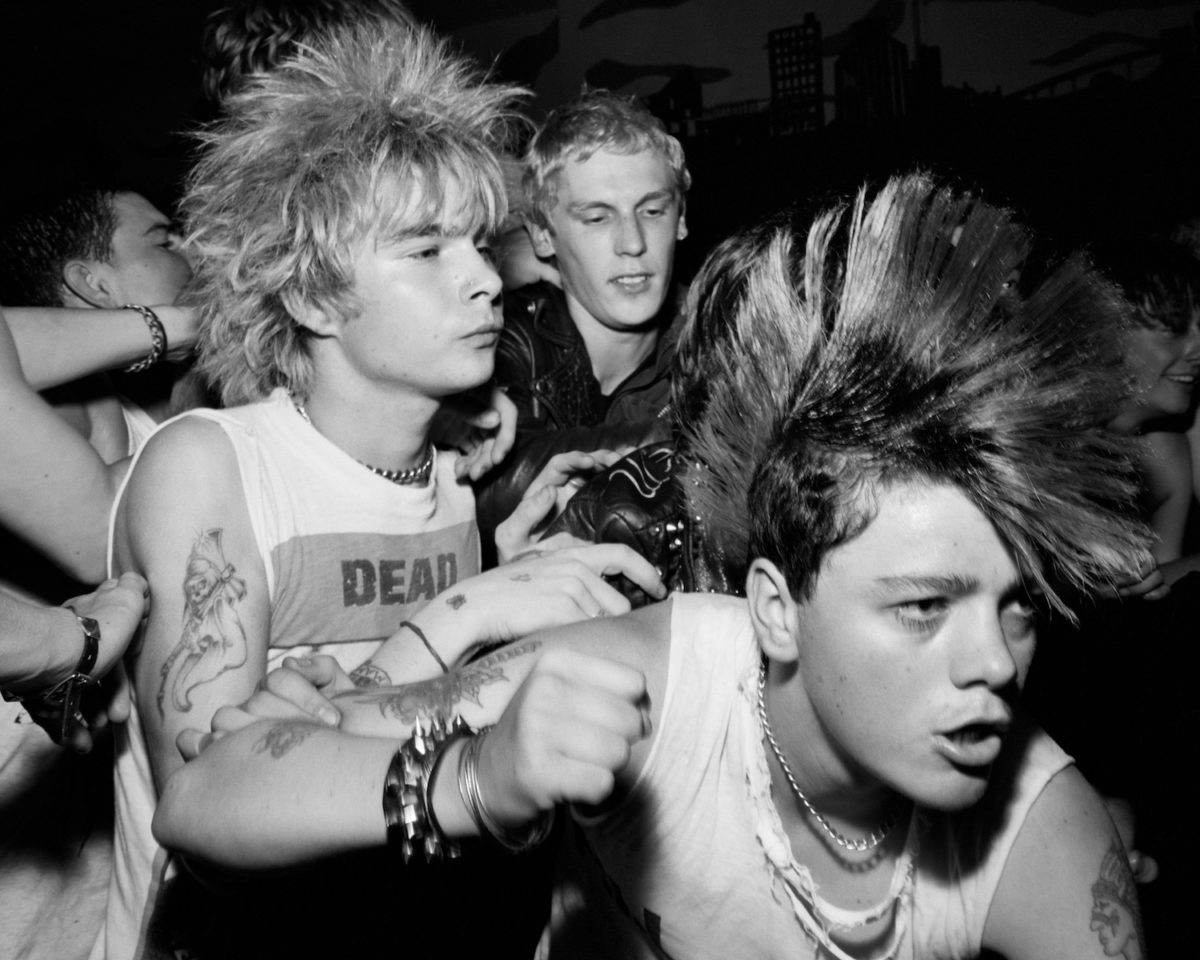 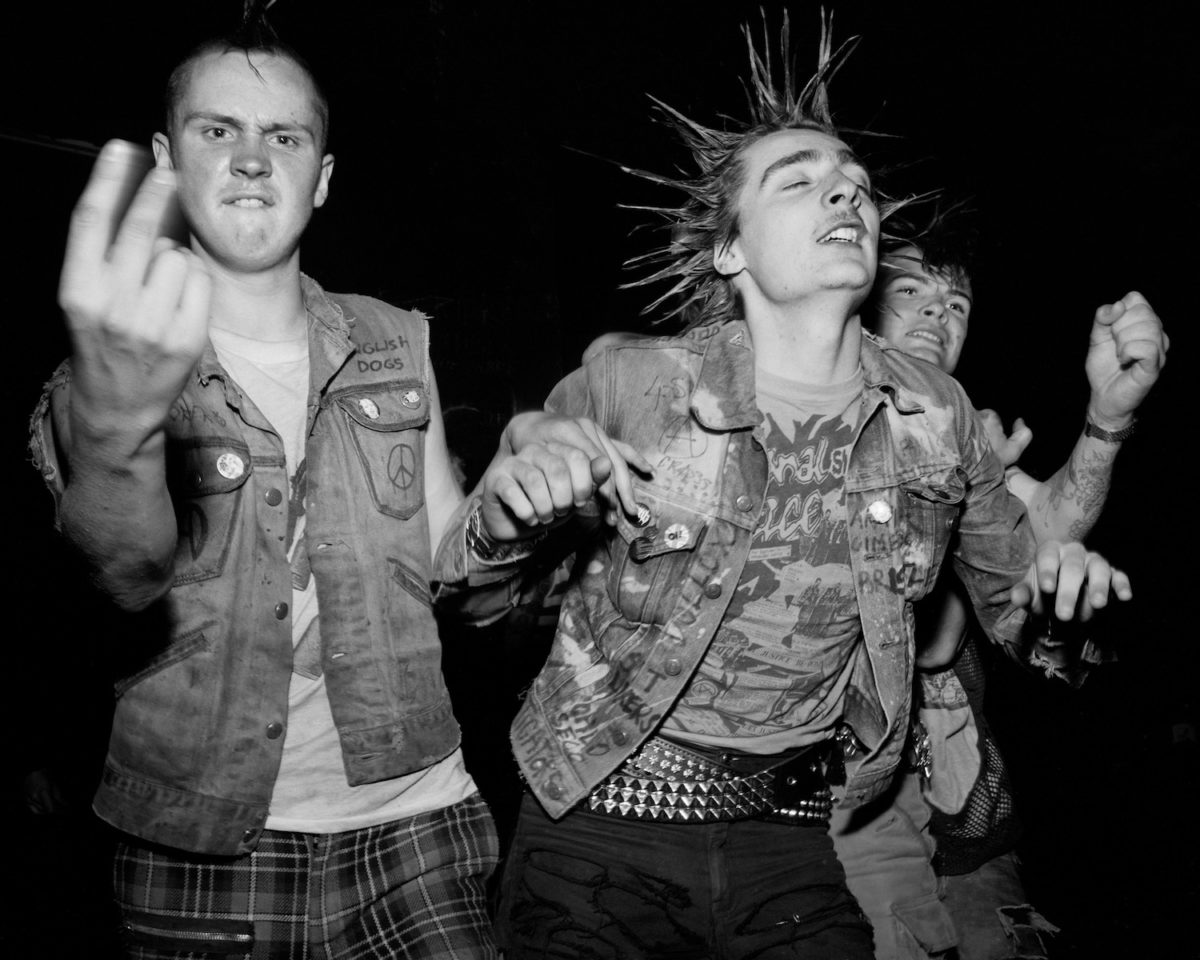 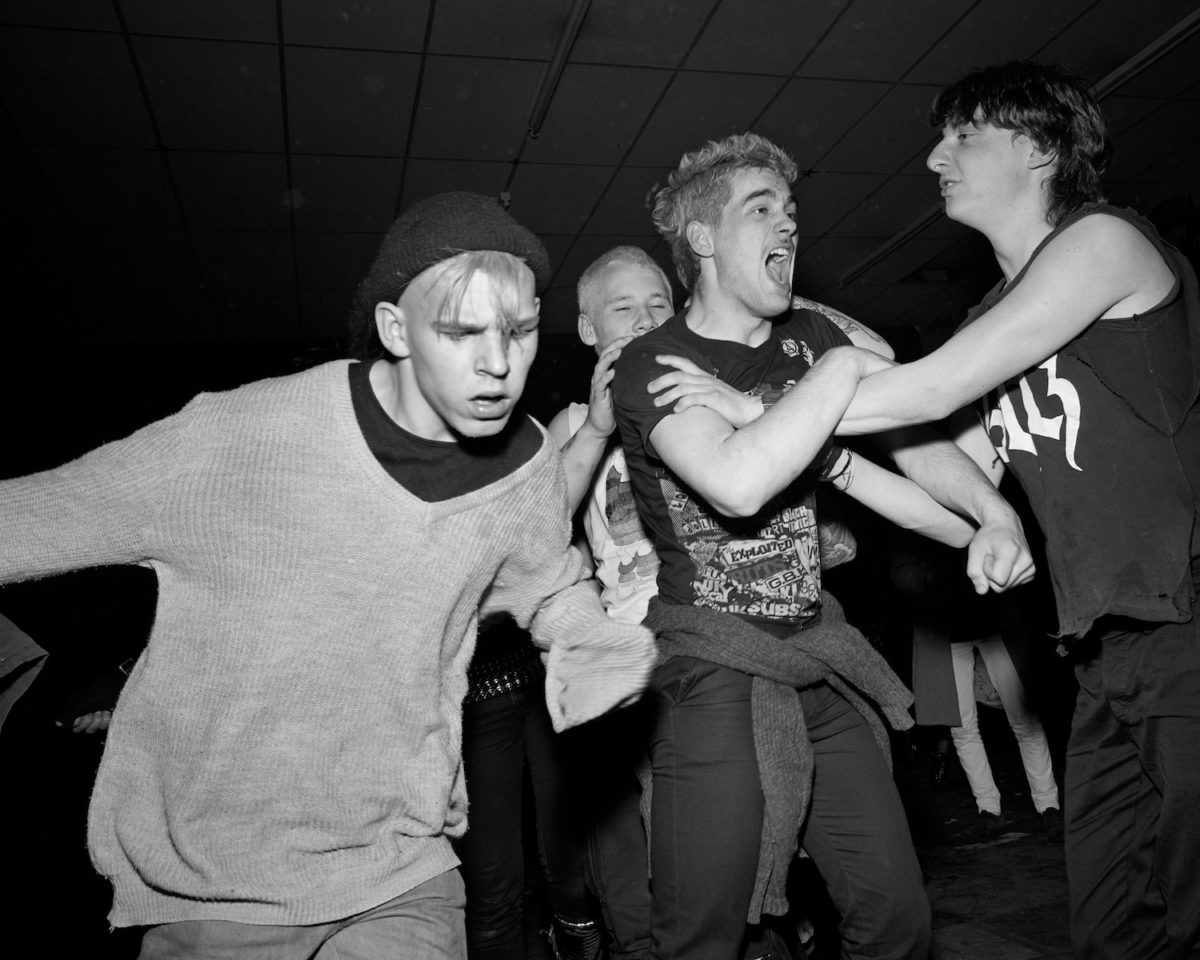 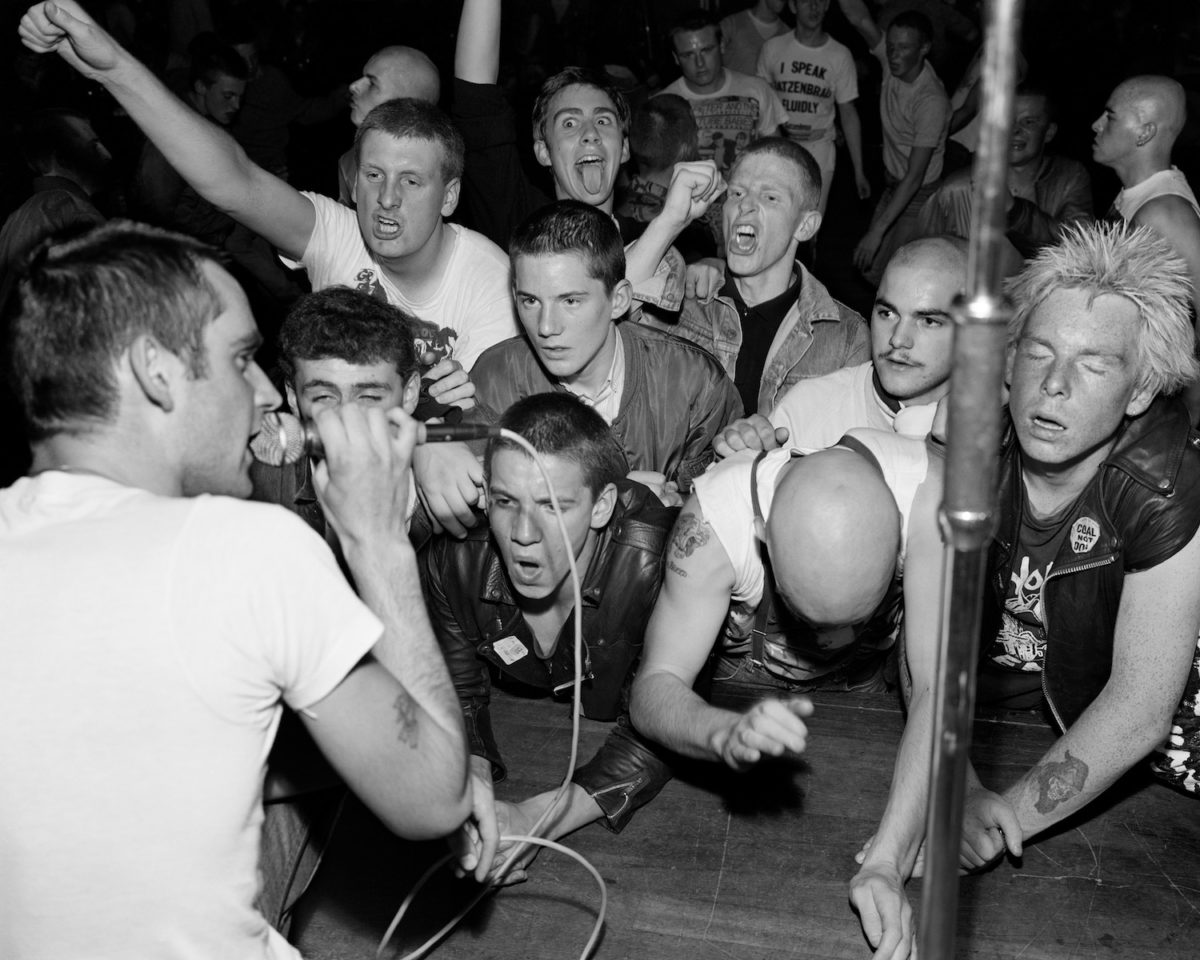 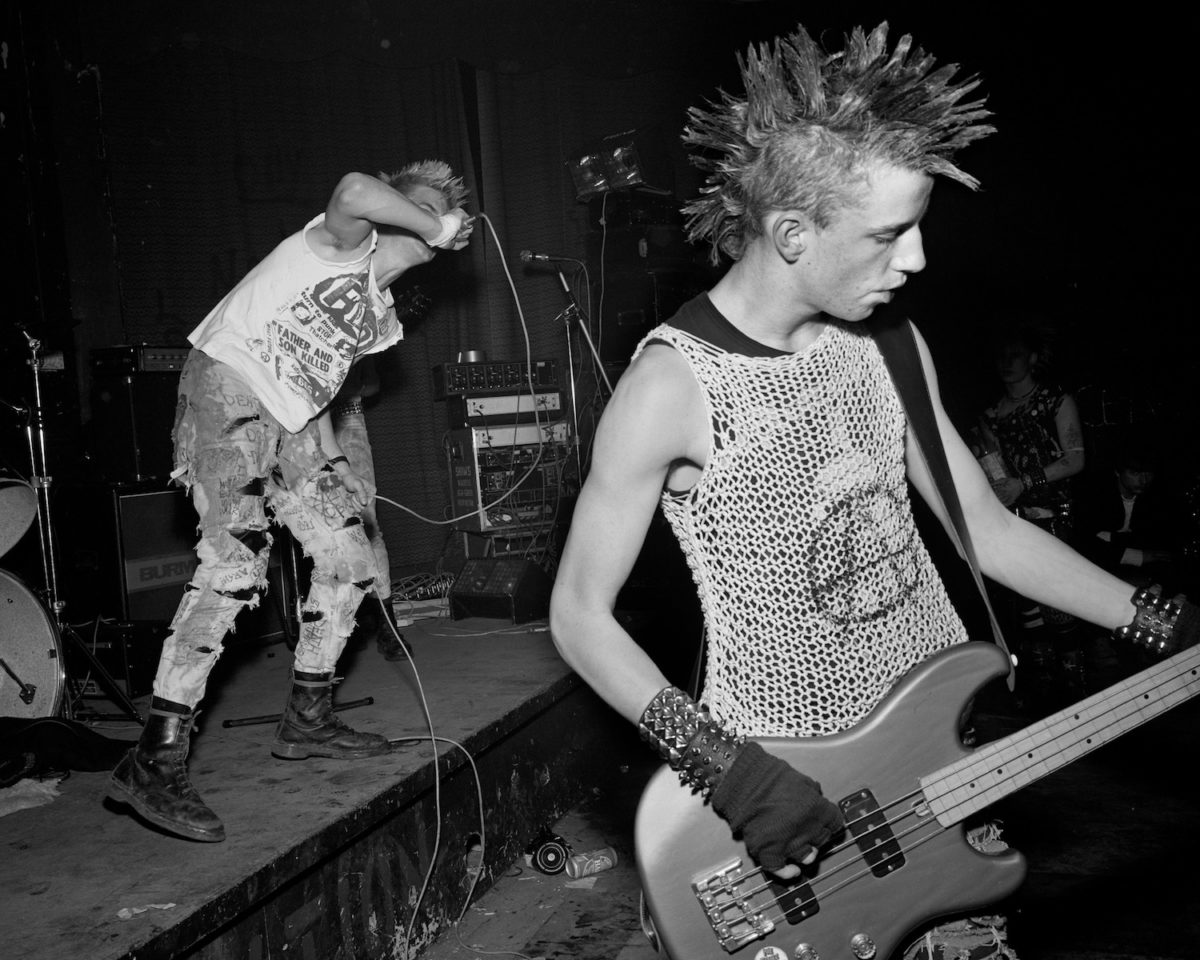 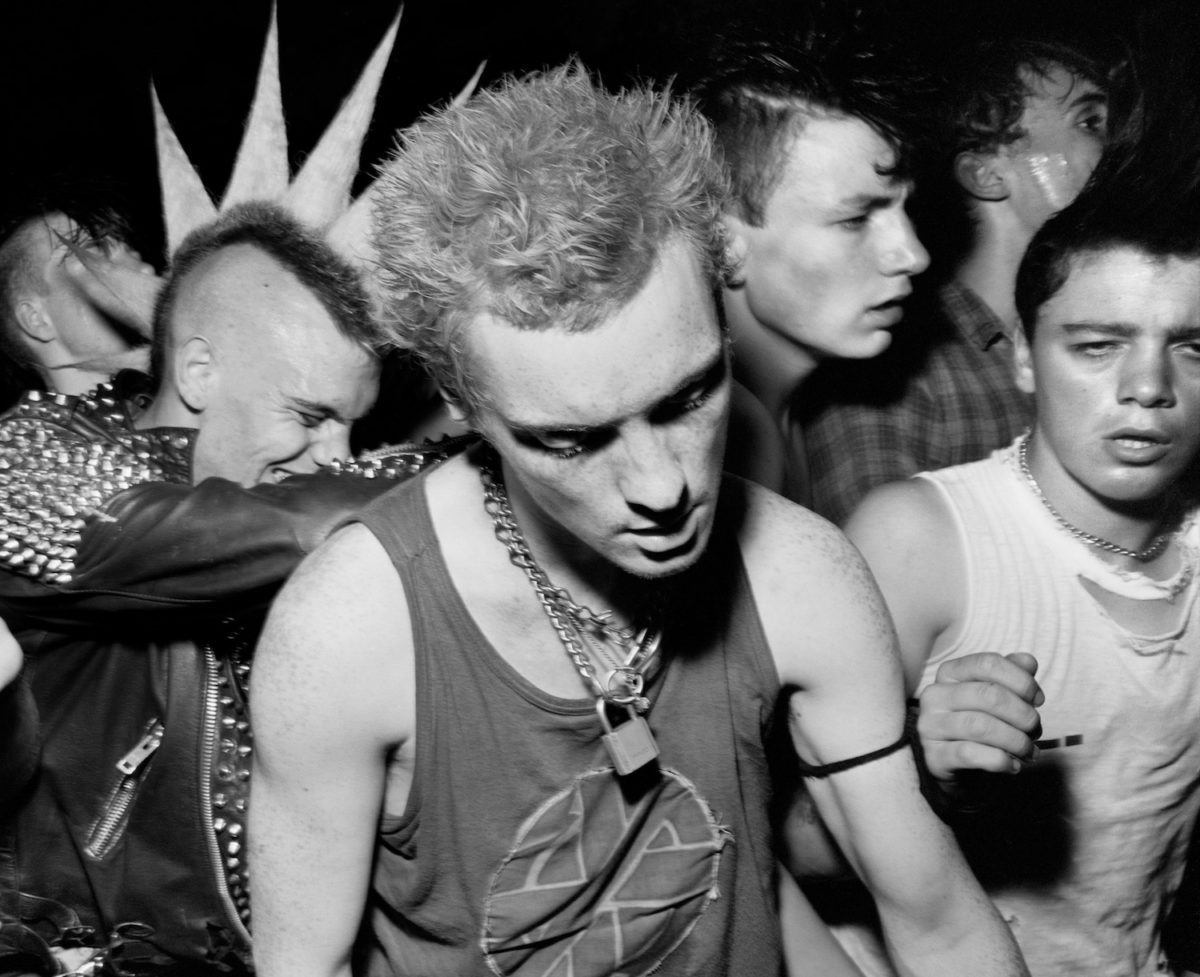 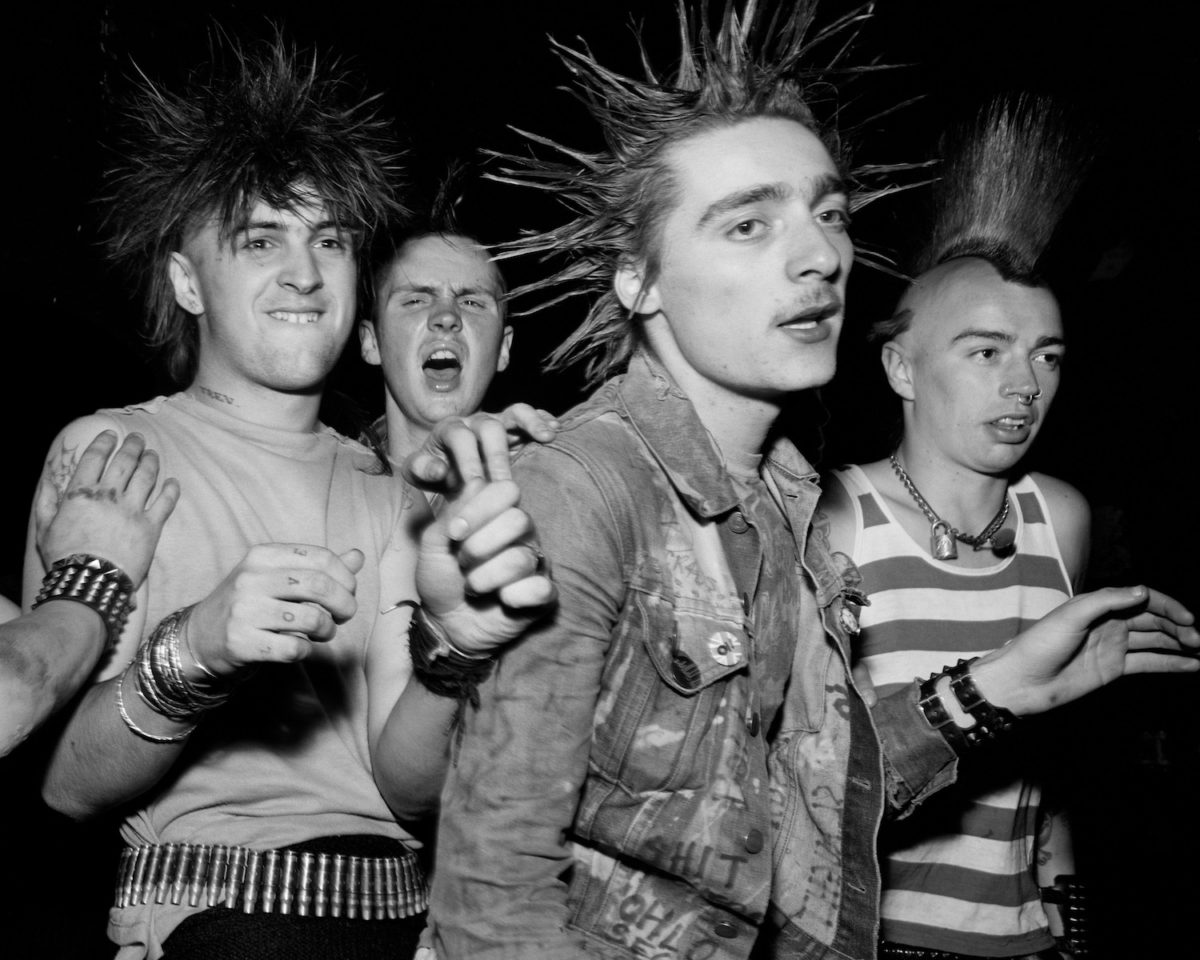 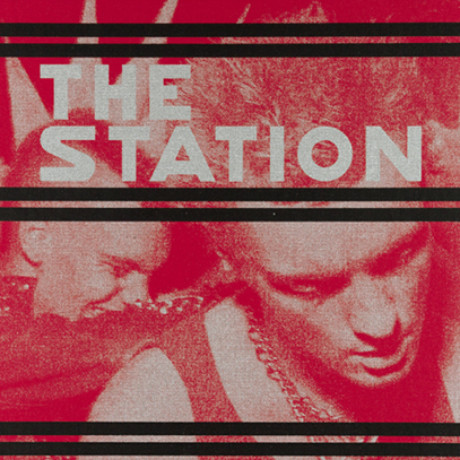