Miyako Ishiuchi’s mother knew hardship. Born in colonial Manchuria in 1916, she was put up for adoption and later married to a clerk. At the age of 18, she became a munitions truckdriver in wartime Japan and was shortly afterwards informed that her husband had died during the conflict. She subsequently fell pregnant by another man, but then her husband made a shock reappearance. The two finalised their divorce one week before Ishiuchi was born.

Rarely did Ishiuchi’s mother speak about her life. “When I asked questions,” Ishiuchi reminisced, “she would not answer.” It put a strain upon their relationship, and it was only when Ishiuchi’s father died in 1995 that she sought reconciliation. Camera in hand, she mapped out her mother’s life through the terrains of the scalds upon her skin, sustained in a kitchen accident.

“It is said that underwear is a second skin. Philosophically speaking, her closet was filled with her skin”

“Just as I was about to ask her all sorts of questions I really wanted to ask, she died,” Ishiuchi said. Overcome by “grief surpassing imagination,” Ishiuchi turned towards her mother’s closet. “It is said that underwear is a second skin. Philosophically speaking, her closet was filled with her skin.” Ishiuchi’s intricate studies of her mother’s lingerie (followed by shoes, dentures and blunted lipsticks) were borne from her daughterly desire to revive a tactile, even if posthumous, intimacy.

It was upon the presentation of the series (titled simply, Mother’s) in the Japanese pavilion at the 2005 Venice Biennale that Ishiuchi witnessed the transformation of her private metonyms into potent memento mori. Photographic prints, displayed in sizes both little and larger-than-life, were scattered across the exhibition like memories themselves. Currently displayed at the mammoth group show Mother!, at Louisiana Museum of Modern Art, Denmark, the work’s intimate resonance remains as powerful as ever.

“Something of her mother’s soul remains preserved not only in her threadbare slippers, but in photographic emulsion too”

While Ishiuchi could no longer capture anything essential about her mother after she passed, she knew that photography never dies. Something of her mother’s soul remains preserved not only in her threadbare slippers, but in photographic emulsion too. The only time we see her face is in a rephotographed 1940s snapshot of her posing elegantly by a taxi’s swung-out door. In Ishiuchi’s masterwork, the untold stories are the saddest of all.

At Louisiana Museum of Modern Art until 29 August 2021 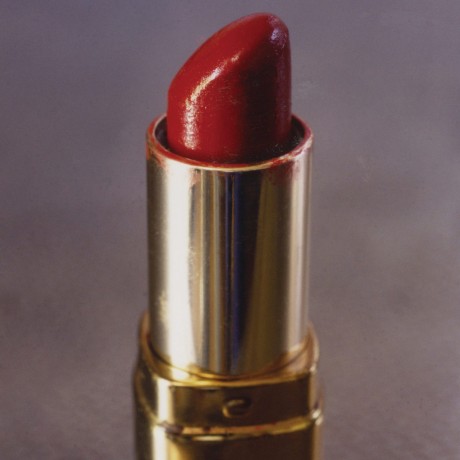