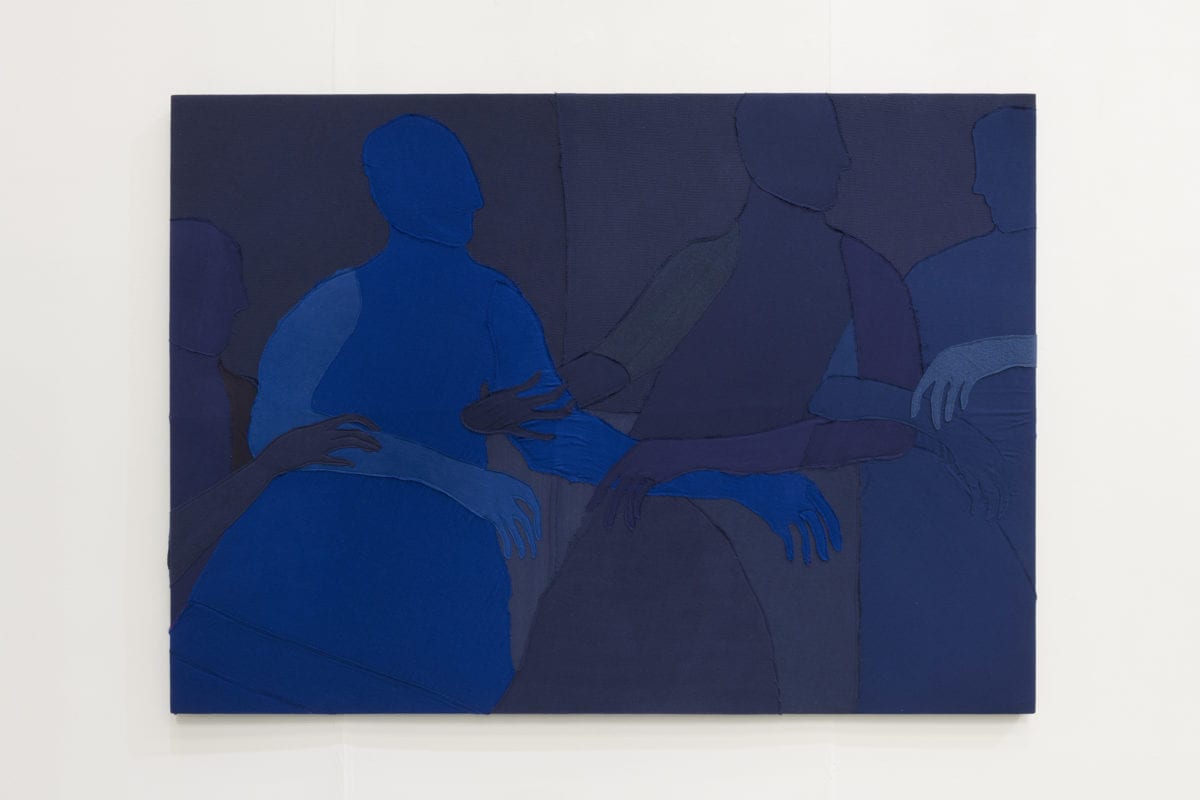 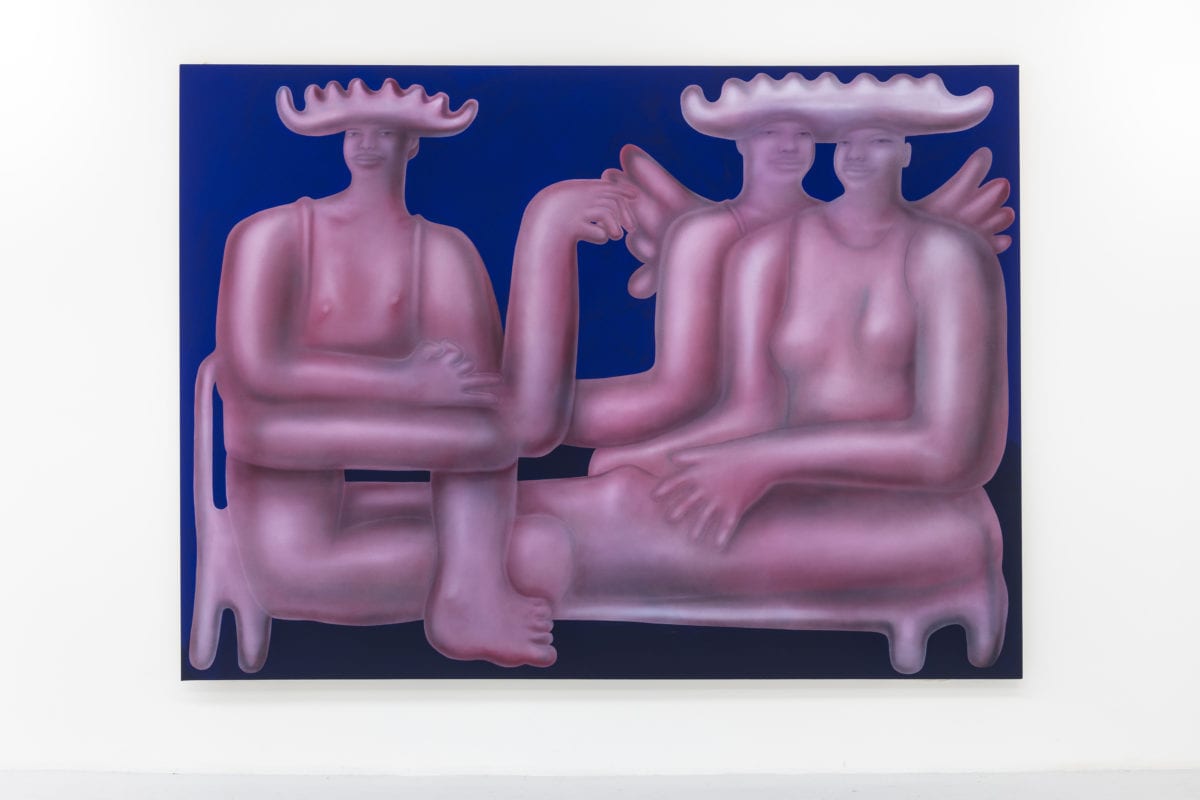 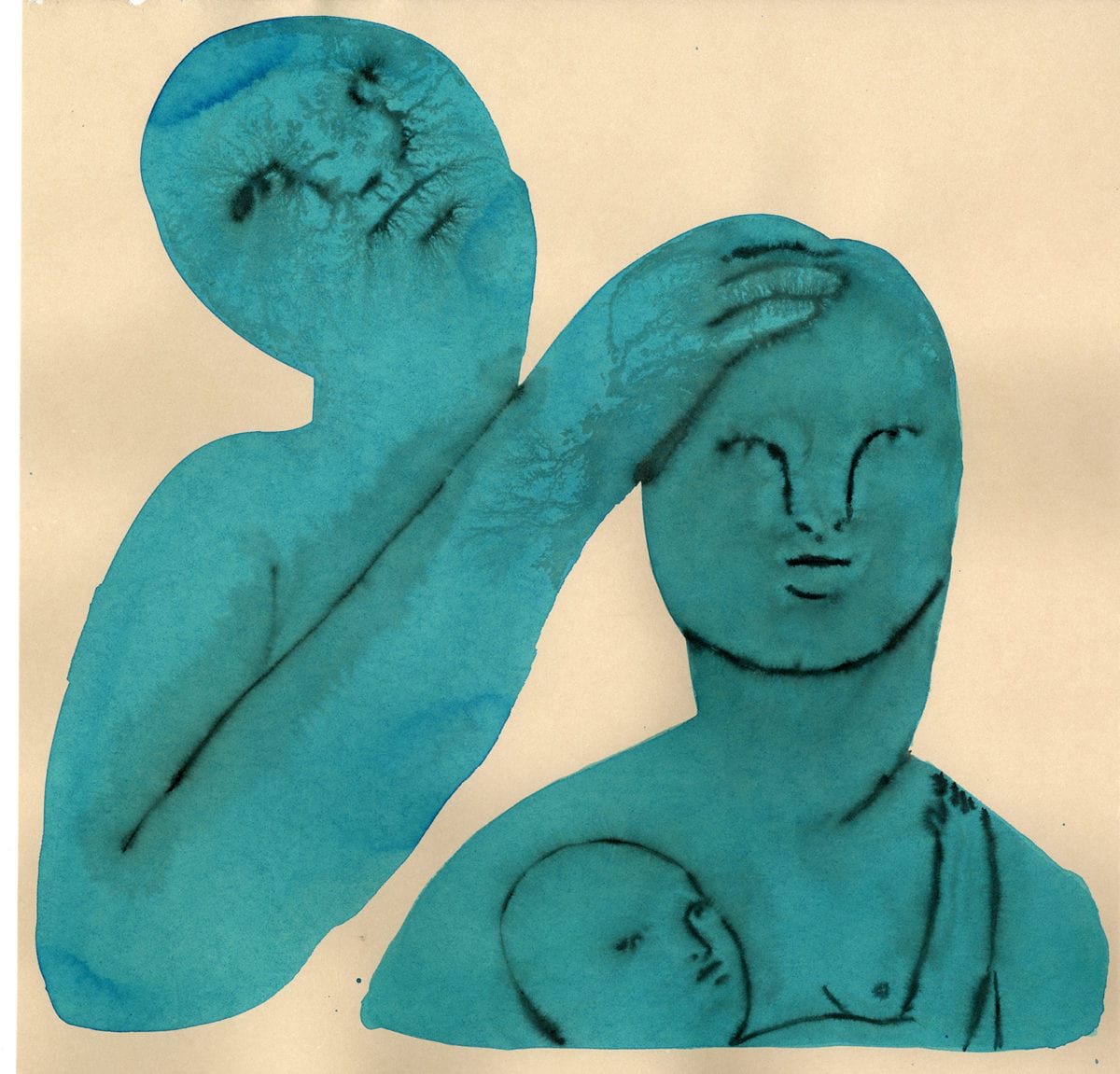 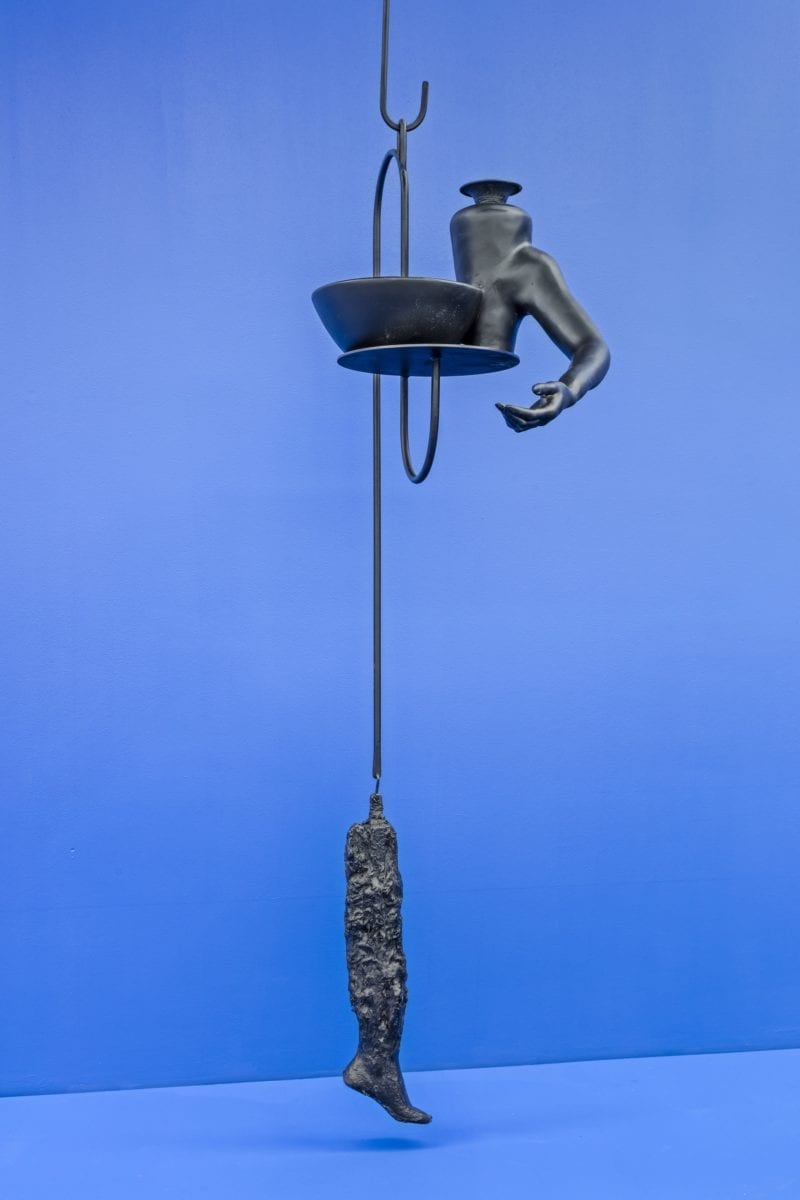 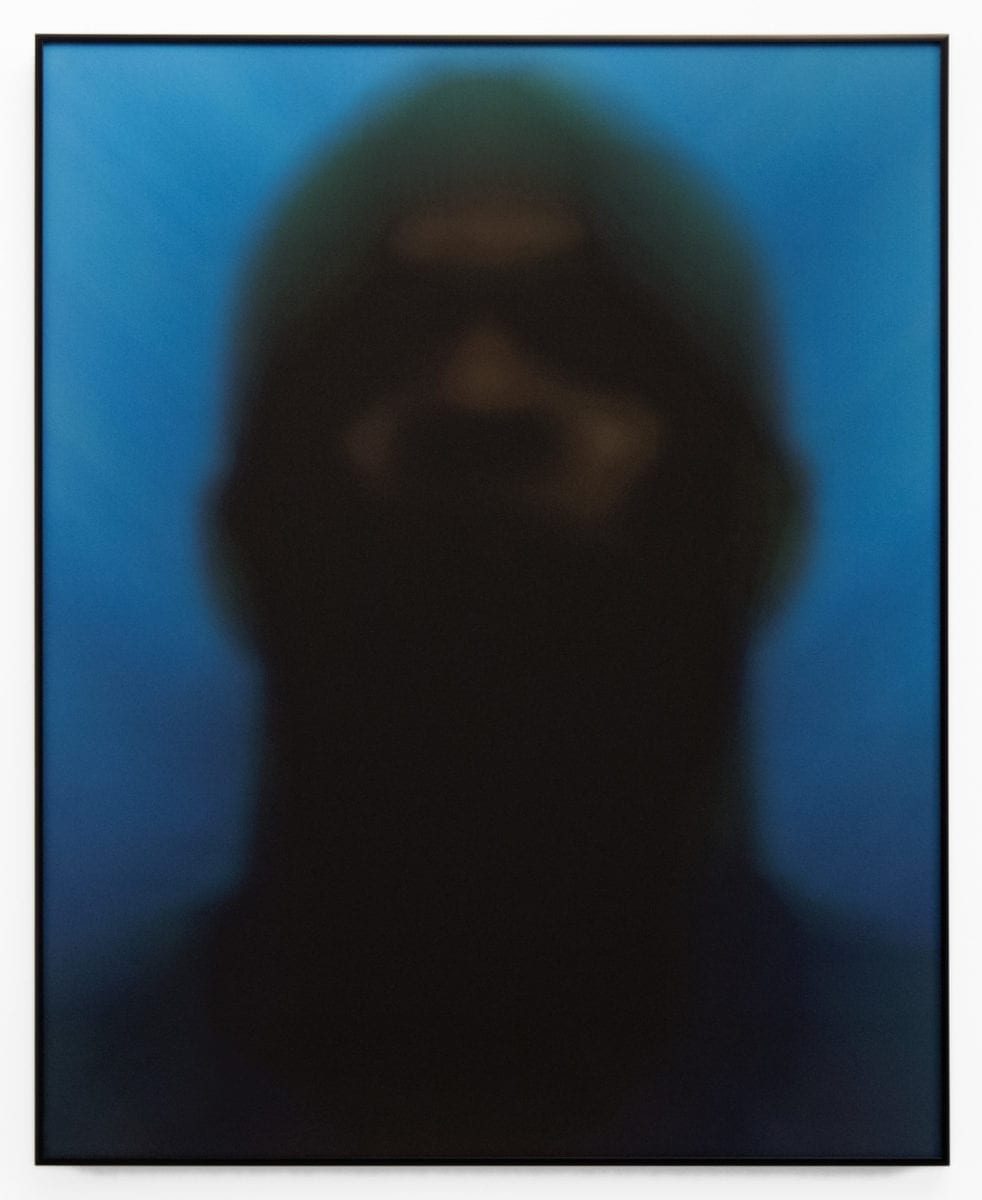 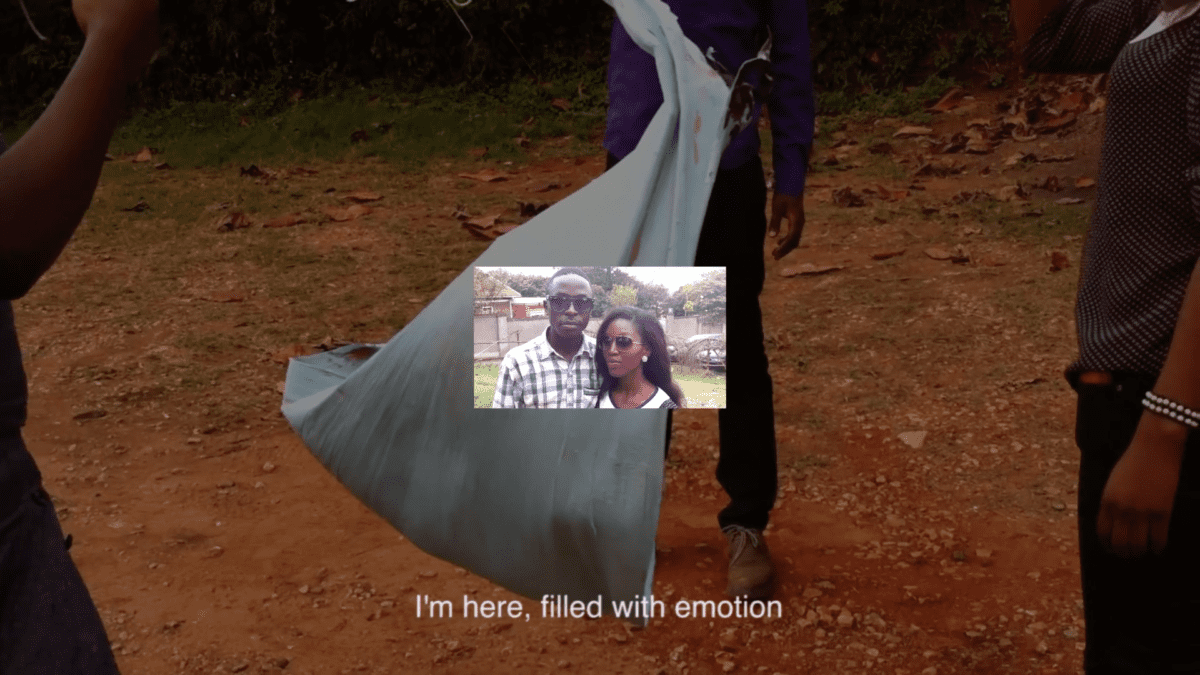 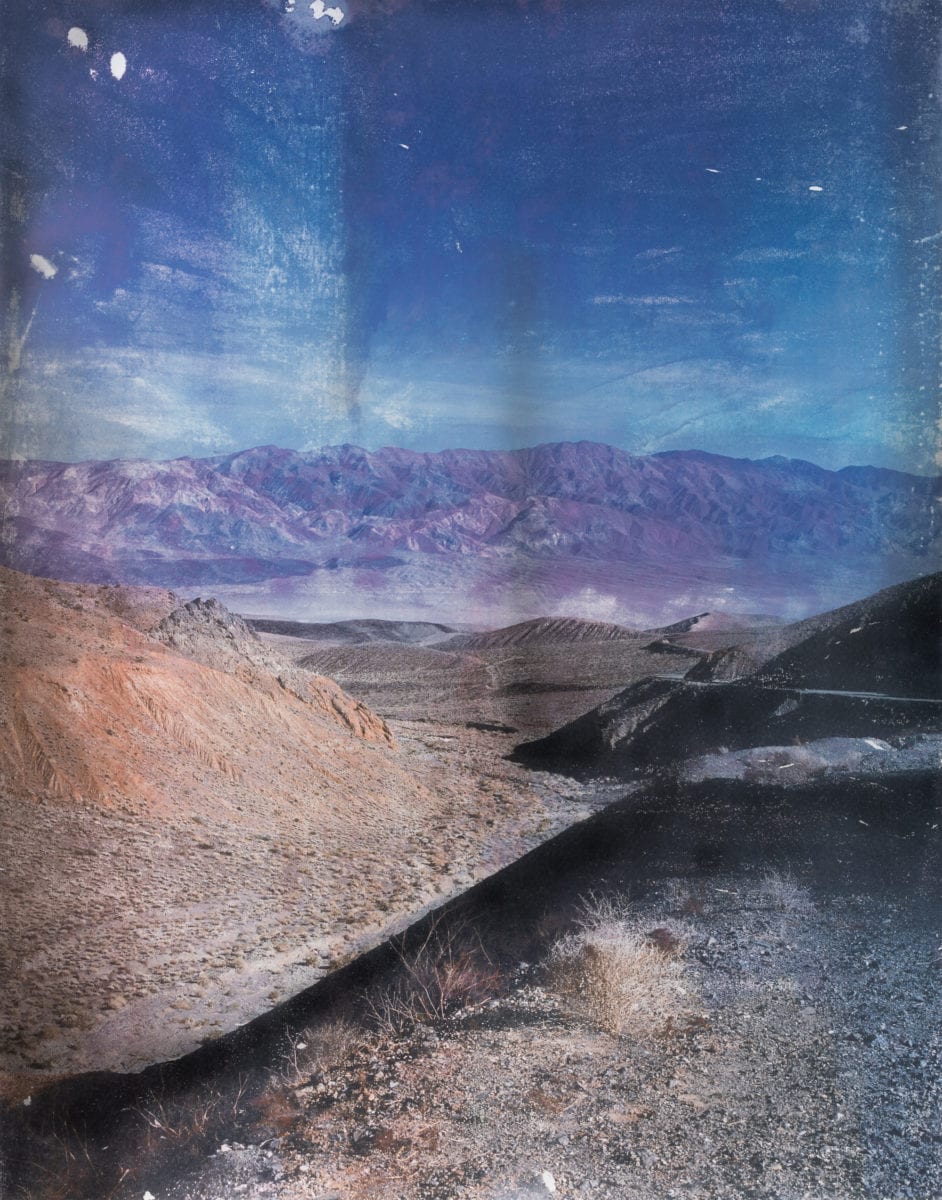 Blue is a loaded colour: it’s the highest and the lowest colour we can perceive with the eye; it’s infinite and reflective; it is the colour of sadness, but also of serenity. It’s the colour of a thousand Instagram seascapes, and the colour of Krishna’s skin. In the Ukraine, it means good health, in the US, it’s the Democratic Party. In Mexico City, where Material Art Fair opens on 7 February, blue can signify mourning, but it is strongly associated with the deep Lapis lazuli blue, the colour that adorns the Casa Azul, Frida Kahlo’s former home and studio.

With its myriad meanings, it’s no wonder blue has fascinated artists, from Picasso and Yves Klein to James Turrell and Goshka Macuga. For the millennial generation, blue has new resonances; it’s the colour of the Internet—of Explorer and Skype. Among the exhibited works at the young art fair, are Milan-born, New York-based artist Alessandro Teoldi’s brooding imprints of figures, rendered in the colours of major airlines: British Airways, Lufthansa, United Airways, American Airlines, Canadian and Air Lingus, touching on ideas of social mobility and globalism, of corporations and dominance. For Carmen Huizar, blue is a sweet shade that turns saccharine: her cake is the variety typically served up by Central American restaurant and retail chain, Sanborns. Part of a series of cake paintings, Huzar’s desserts examine the correlation between the locations of the mass-producer and the socioeconomics of her country.

As Julien Creuzet suggests in his video work, Blue, Bleu, presented at Colombian gallery Sketch, blue is open to interpretation and possibility, and it is full of emotion.

7 to 10 February at Fronton, Mexico City 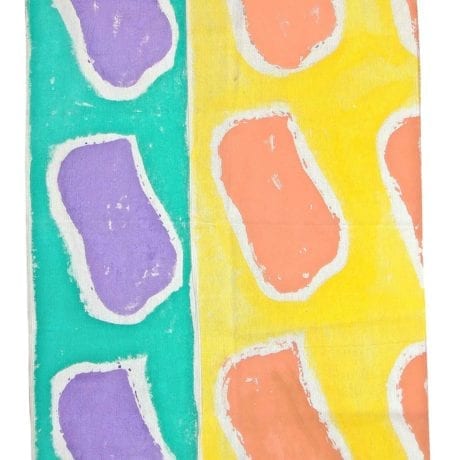