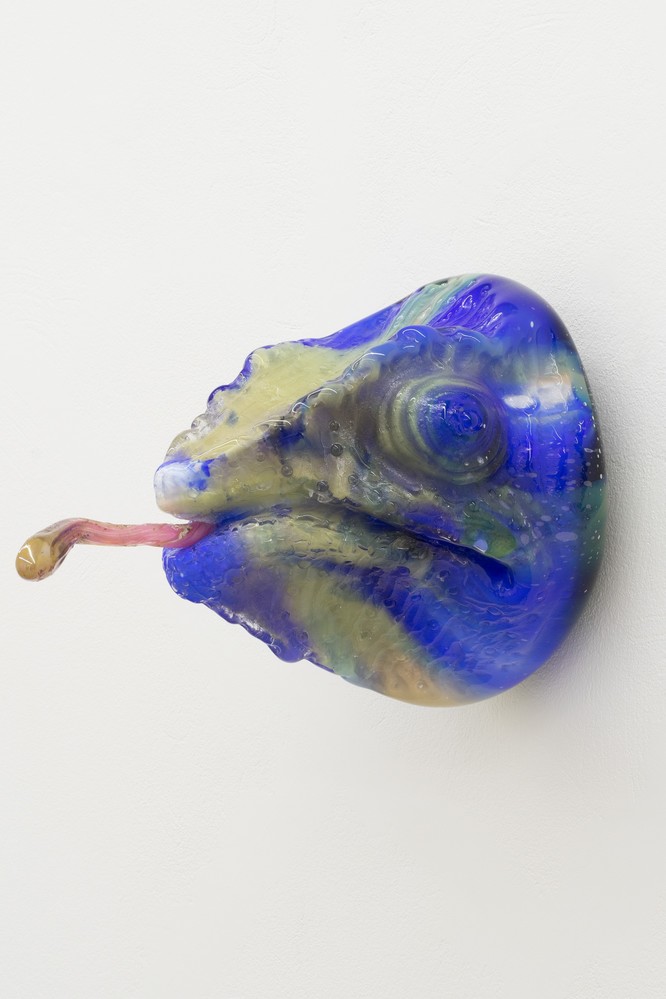 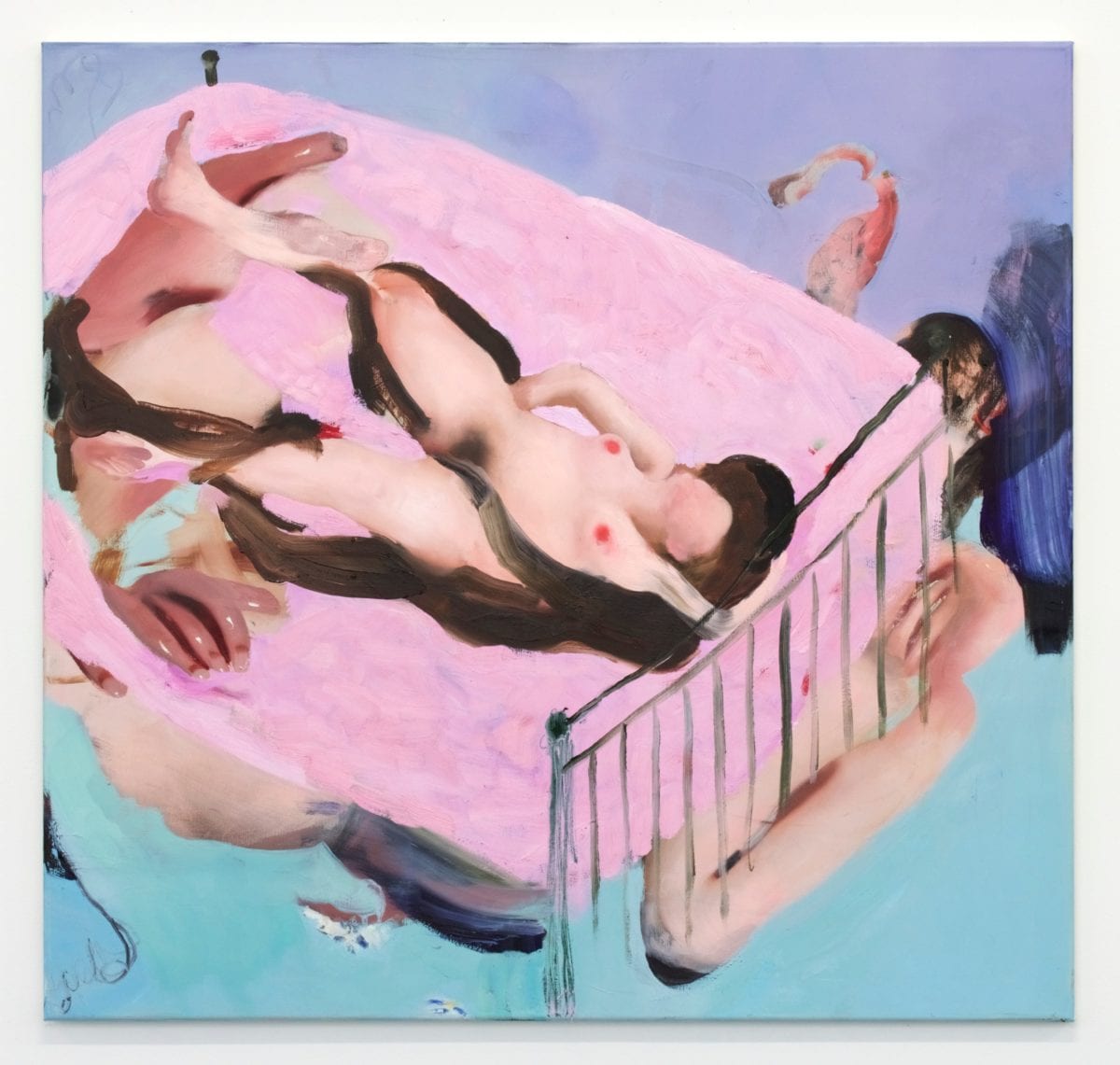 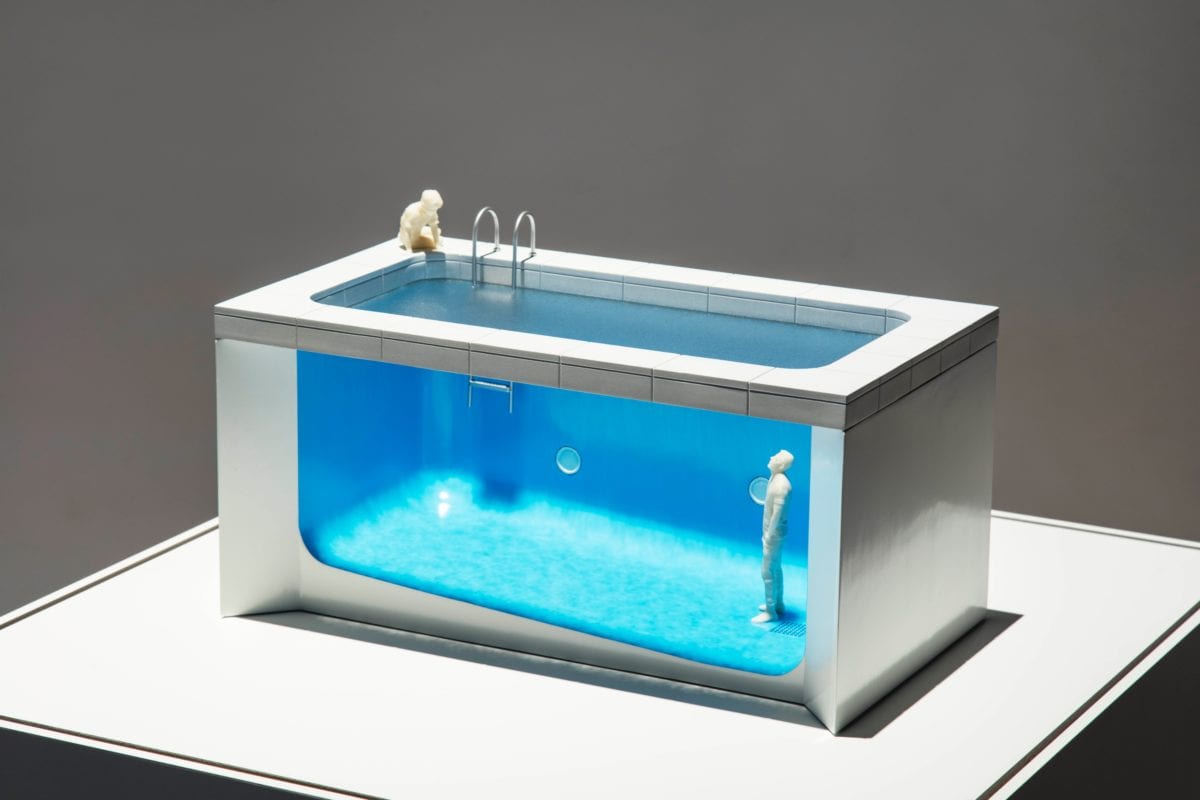 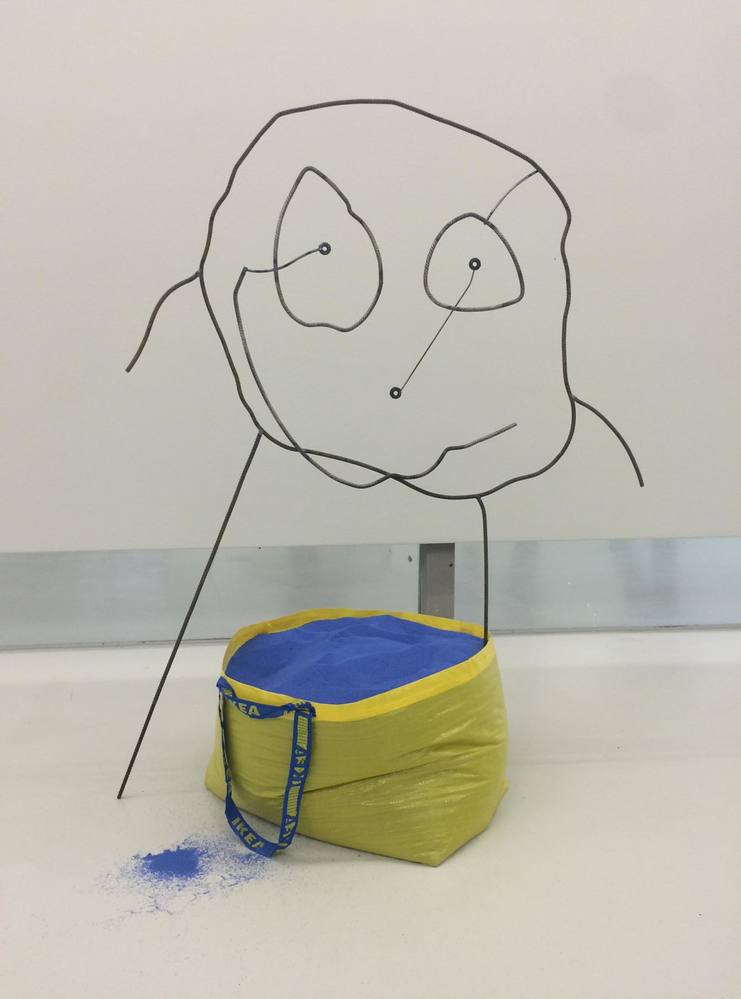 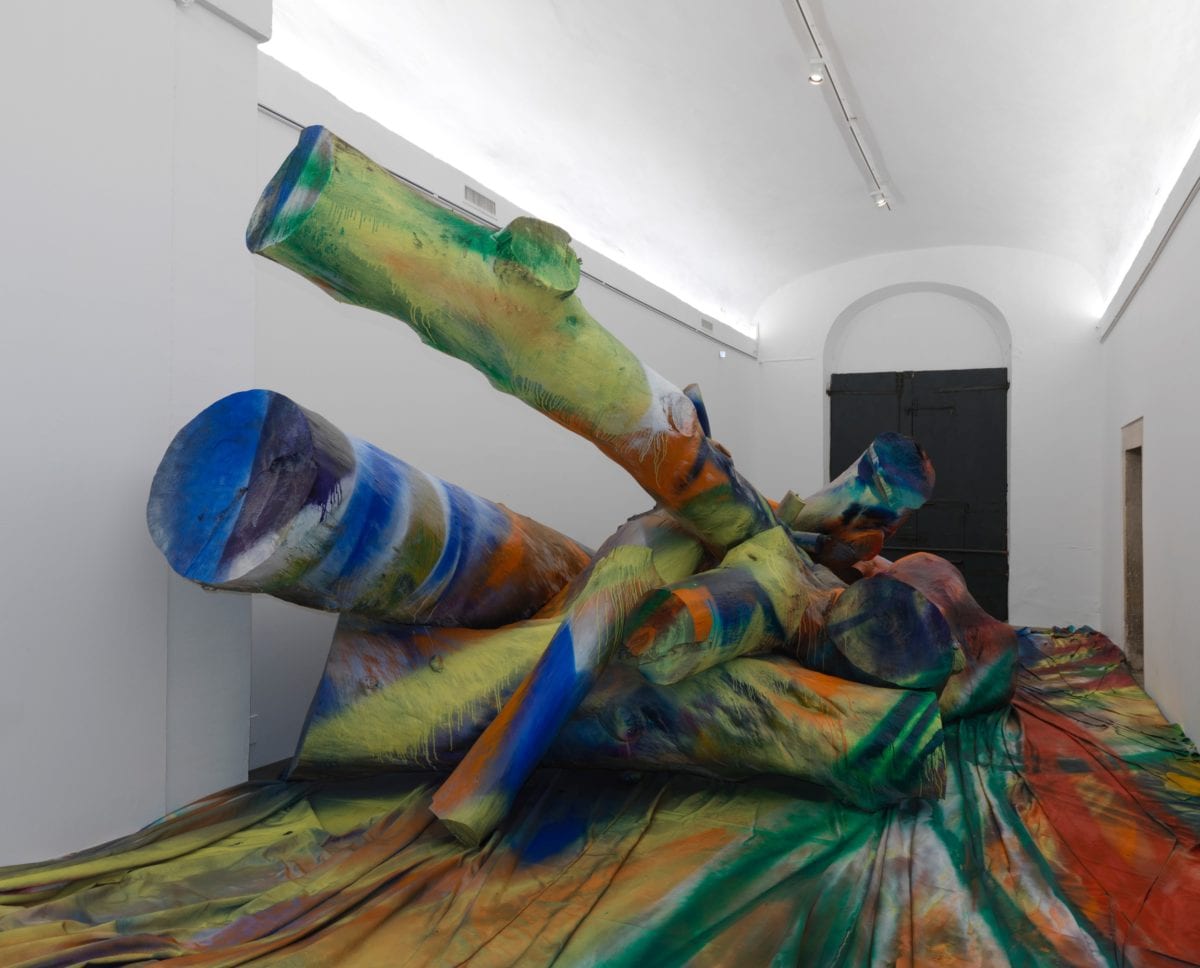 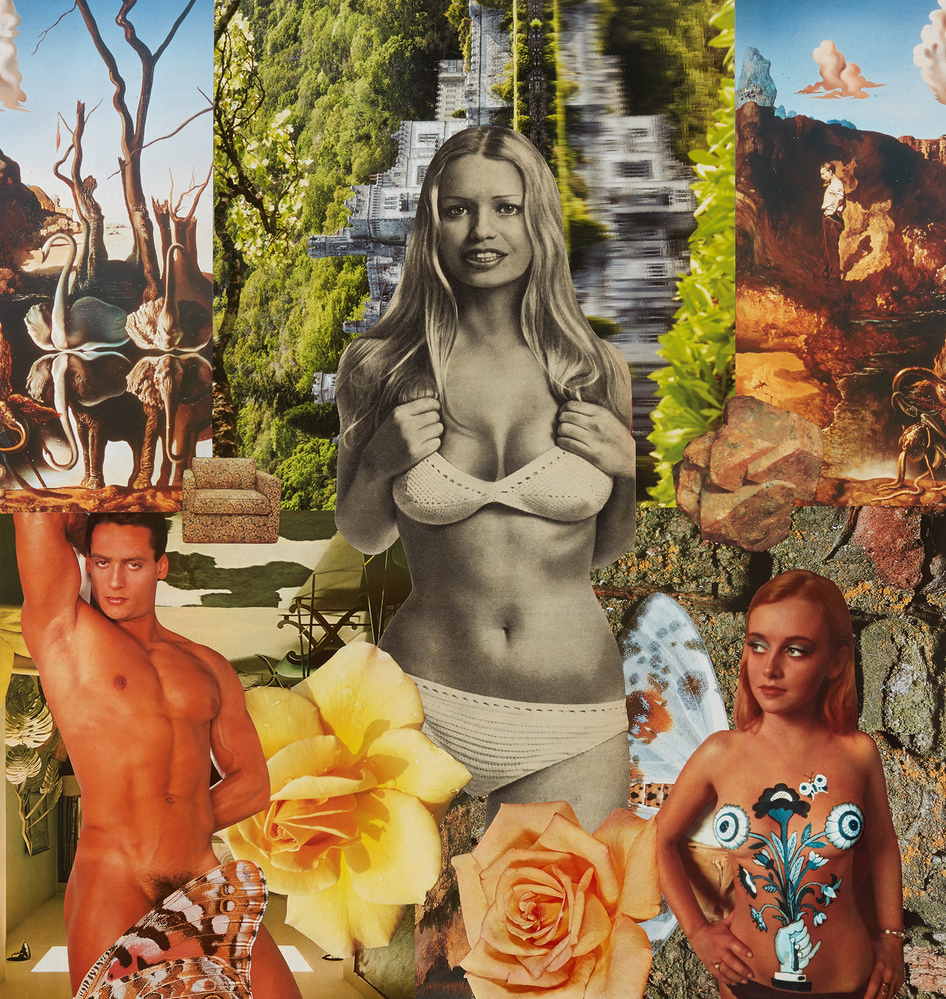 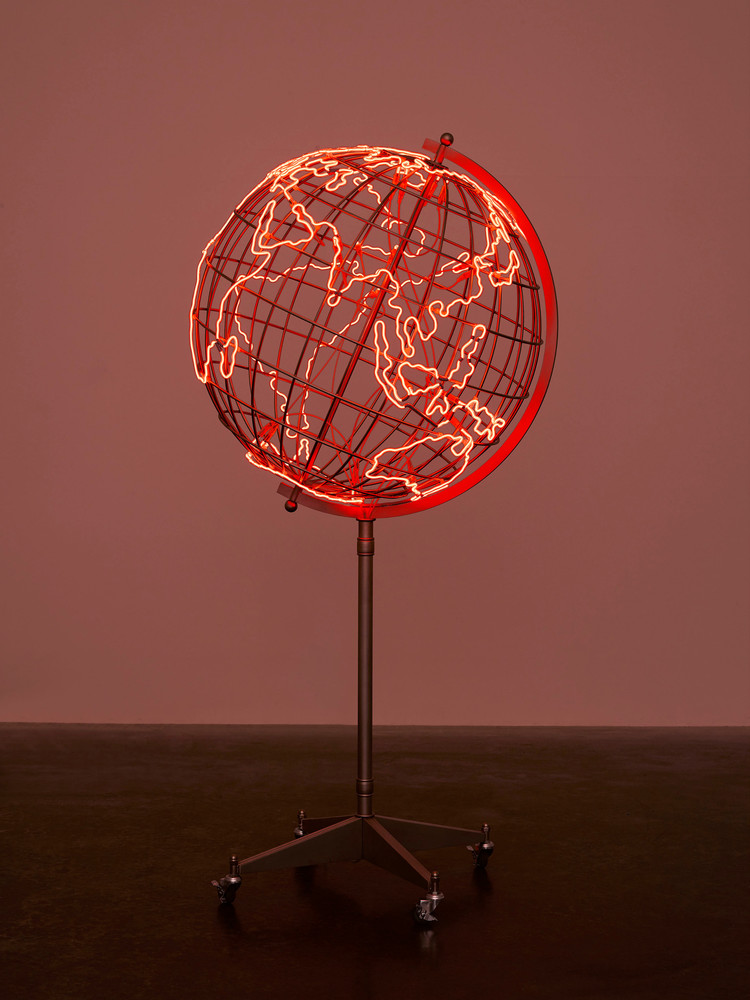 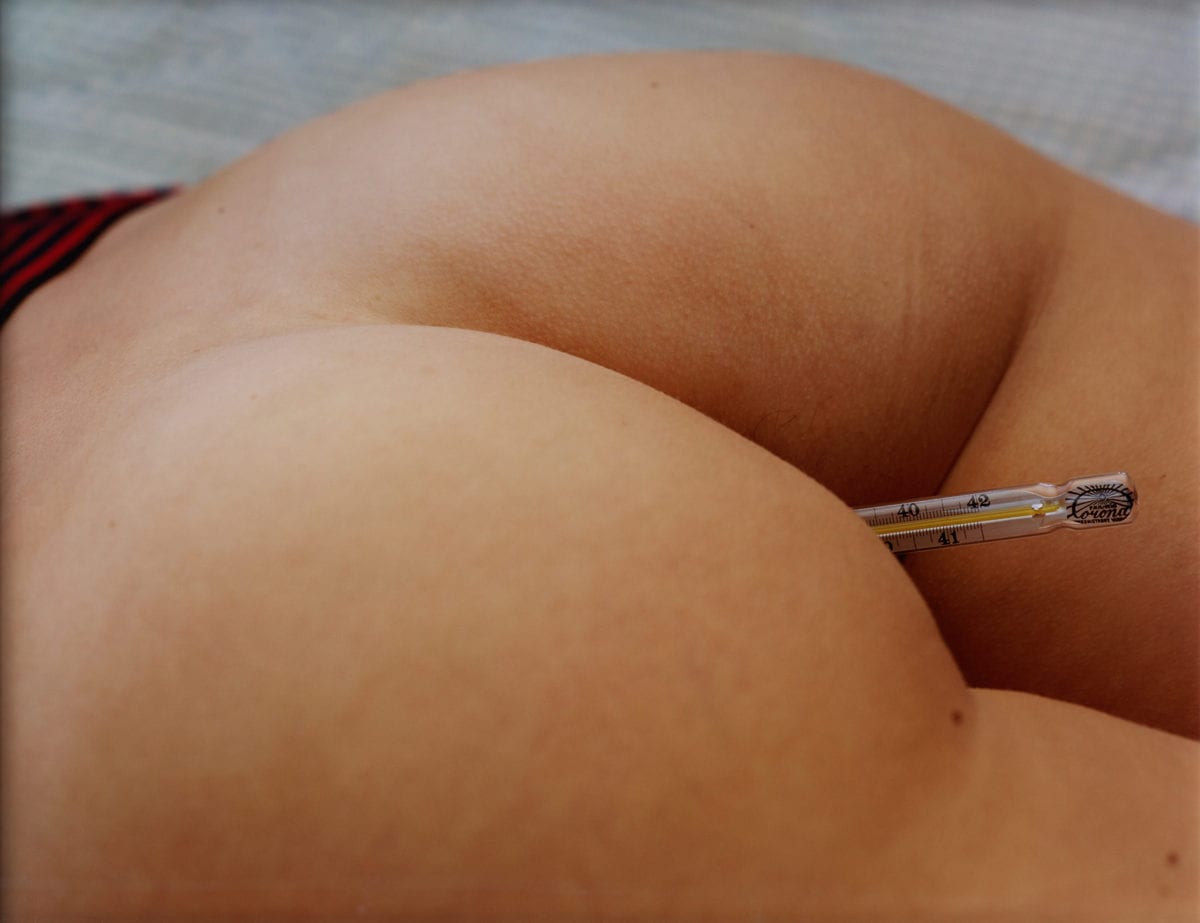 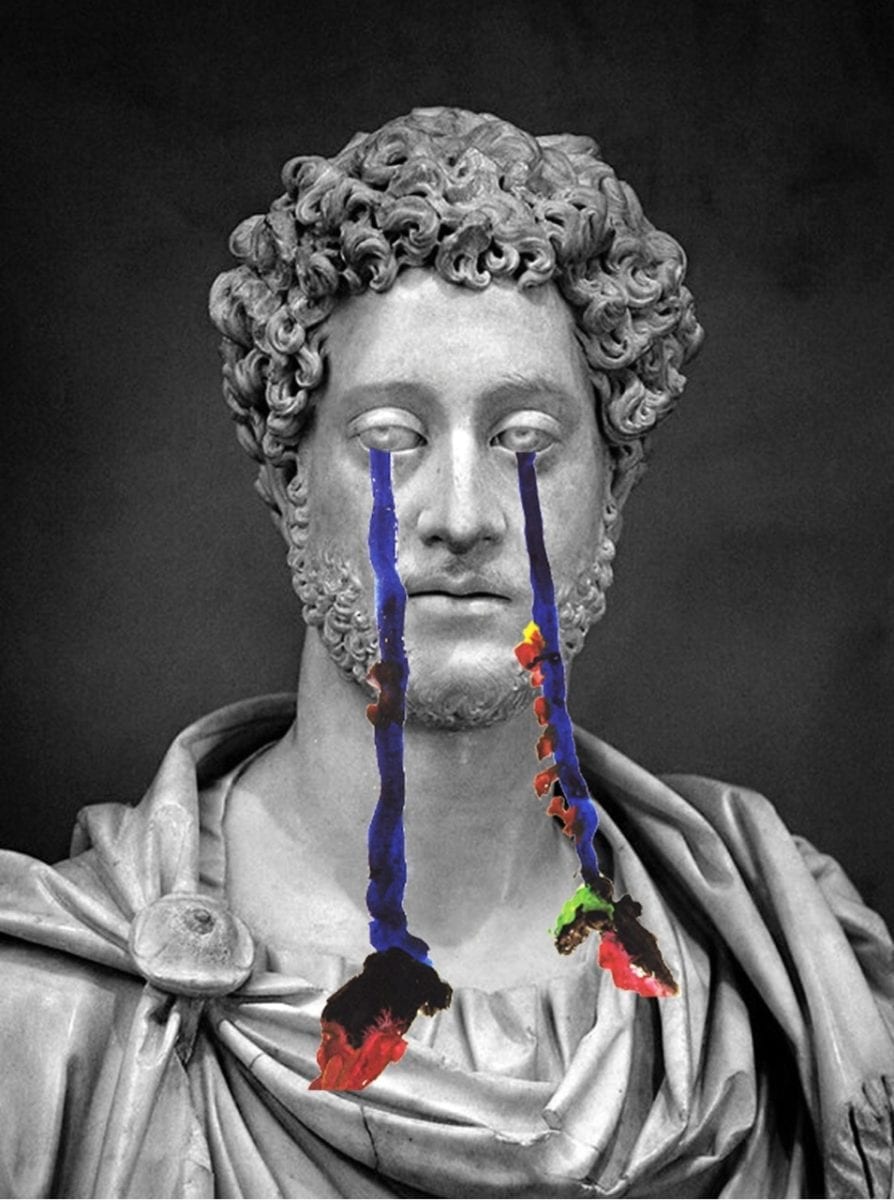 These are serious times, and as such, artists are making serious work responding to age-old themes around inequality, sexism, racism, the terror of automation and digitization, privacy, ecological crisis and more. But what artists also do wonderfully—and as we explored in our humour issue—is find a way to make work that not only prods at the underbelly of what’s wrong with the world, but playfully tickles it, too.

Such is the case with much of the standout work at FIAC, and there is a hell of a lot of it to whittle down to the nine shown here, most of which have a wry sense of playfulness, even amid more serious concerns. Take Linder for example: while her work historically and contemporaneously explores representations of female desire, institutionalized misogyny and the female body as commodity, her collages of hyperbolic physiques (both male and female) push that message through a lens of absurdity and humour that make it hard to ignore. The juxtaposition of saturated and distorted natural world landscapes and bodies that are hypersexualized to the point of asexuality drive her point home with wit as much as fury.

Over at David Kordansky Gallery’s stand, Torbjørn Rødland’s Fever is an eye-catcher: it is, after all, a deliciously peachy bottom. But the way it’s shot—part sexual, part medical—creates a predicament for the viewer. There’s something in even the most mature of us that finds buttocks funny, playful and alluring, and the Norwegian photographer distils this quandary perfectly in his placement of a thermometer between the cheeks. His work is idiosyncratic and strange, for all its internet-inspired familiarity, and takes the everyday into shiny new territories.

Kosovo-born, Munich-based Flaka Haliti makes installations that are tragicomic in nature: her image has elements of the funny in the child-like stick man but it hints at something darker. Why the Ikea bag of sand? Why is some of it spilled on to the floor? Why are those all-too-familiar Ikea bag colours reversed? It’s not quite clear, but it’s certainly arresting.

This is the forty-fifth edition of FIAC, which takes place in the Grand Palais in Paris and brings together galleries from twenty-five countries spanning Europe, Brazil, China, South Korea, United Arab Emirates, Spain, the United States, India, Israel, Japan, Kosovo, Mexico, Peru (a new addition for this year), Switzerland, Tunisia and more. 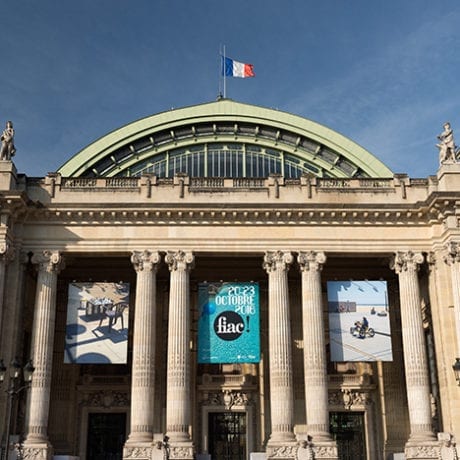