How intimate are you willing to go with your photographs? Whether it’s a cheeky response to the modern-day dictate “send nudes” or casual snaps of friends and lovers, it’s unlikely that highly personal images such as these will be seen by more than a select few. But for Japanese photographer Motoyuki Daifu, who has photographed in intense detail his own family, as well as his former girlfriend and her young son, there is little difference between public and private. At times, the boundary between the two collapses entirely in his work. The recurring subject of his photographs is his own domestic life in all of its messy reality.

The question of honesty (which can be brutal) comes up repeatedly when viewing Daifu’s work. In images that are bright and brash, shot with a heavy flash, there is little left to the imagination. Project Family, which is ongoing, sees him photograph his own mother, father and four siblings at their home in Yokohama. In one image from the series, his mother eats at a table crowded with food products in colourful packaging and vessels, head tilted down and away from the camera.

In Still Life, shot in tandem with Project Family, Daifu stages compositions of the detritus of his family’s home life, from empty drinks cartons to slippers to packets of instant noodles. They crowd the frame, offering an alternative portrait of modern Japan. “When people from abroad see Japan, they have an impression of clean images, and people think that it is a very special and particular environment,” Daifu says. “But the situation of my family is the same as most other families from a middle or ‘lower’ class, so I am bit surprised about the reactions and points of view of people from abroad.”

Daifu points out that fellow Japanese photographer Nobuyoshi Araki’s notable food photographs may well come to mind when viewing his own Still Life series; both share an immediacy in their tight framing and heavy flash. In The Banquet, Araki set out to photograph the last meals cooked by his wife after her diagnosis of terminal cancer in 1991. For Daifu, the intent is different and sits at a remove from a singular narrative drive. “My photographs are more focused on representation without any emotional idea. I think that balance is important. Composition, colours, objects and text prompt me to think seriously. I think that what is interesting for photography is the balance in between the artificial and real things.”

“When people from abroad see Japan, they have an impression of clean images, and people think that it is a very special and particular environment”

In 2014, Daifu was nominated for the Prix Pictet, one of the most prestigious awards in the photography world, at the age of just 29. The prize focuses on environmental sustainability, with Daifu’s work included under the category of “Consumption”. It offers another angle on his colourful imagery, situating the often chaotic nature of consumer life within the wider framework of the environment. On a more personal level, Daifu combines a diaristic impulse with formal composition, striking a balance between the artificial and the real. Confrontational and unapologetically intimate, it can be difficult to look away. 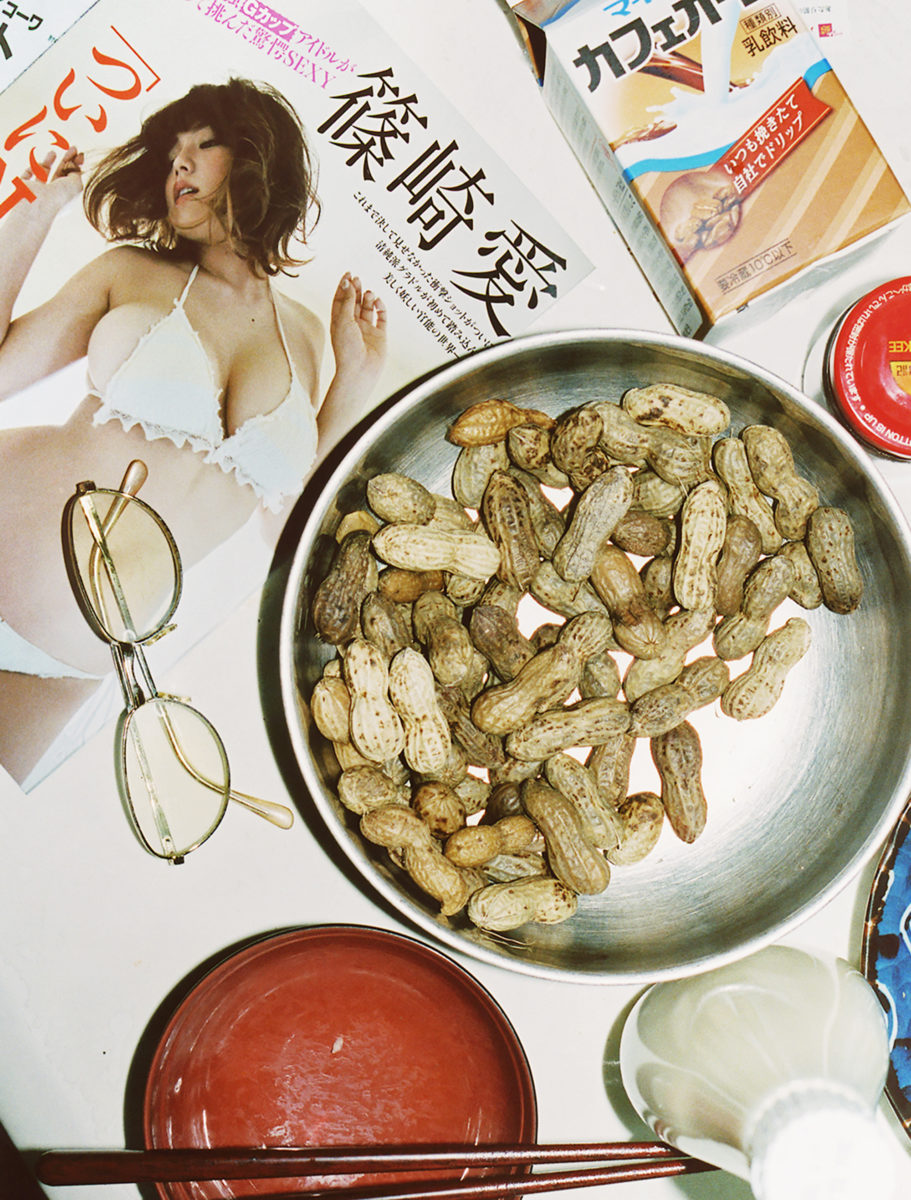 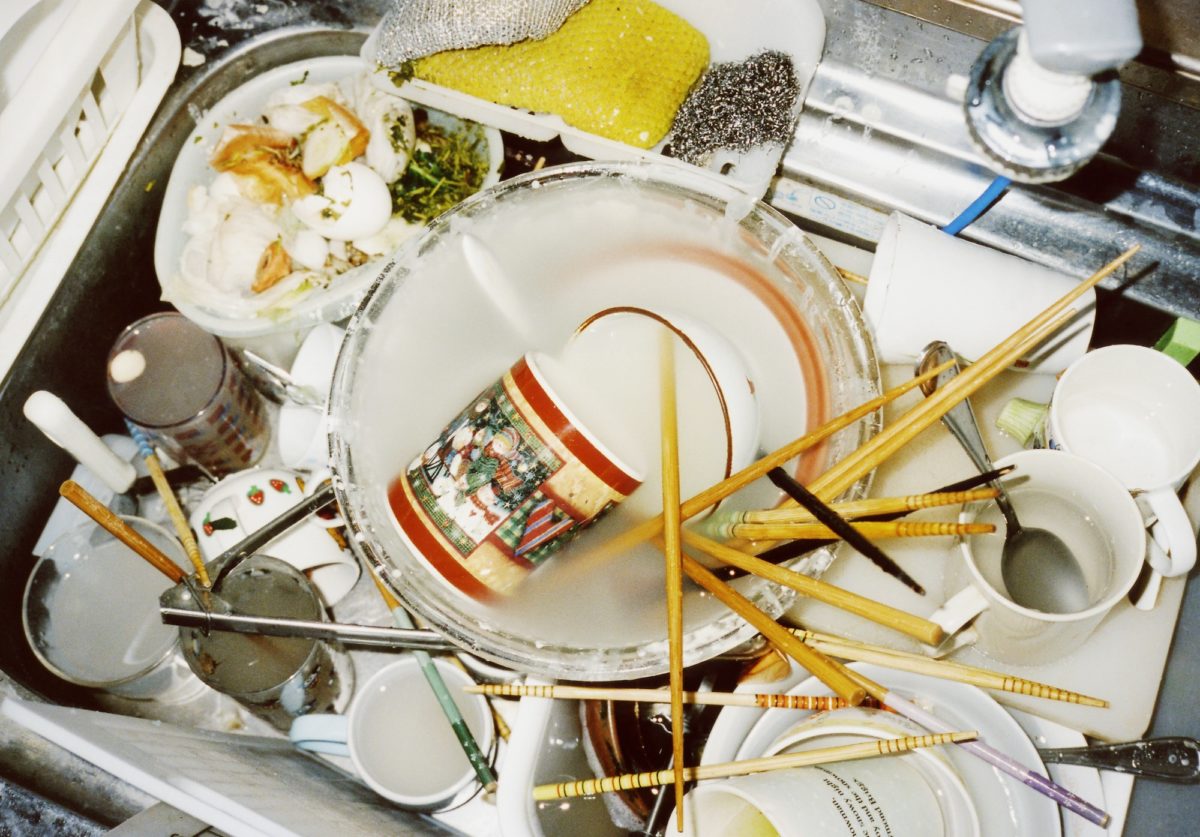 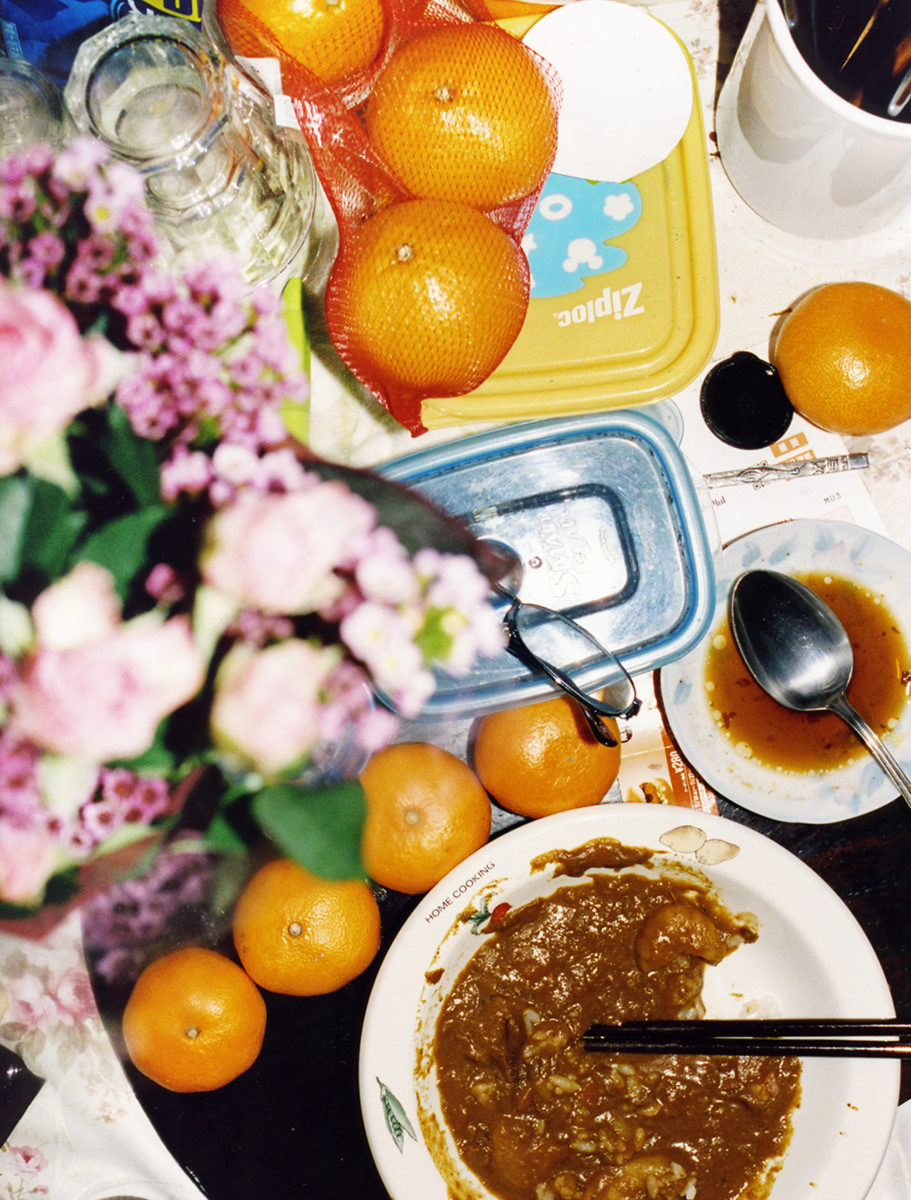 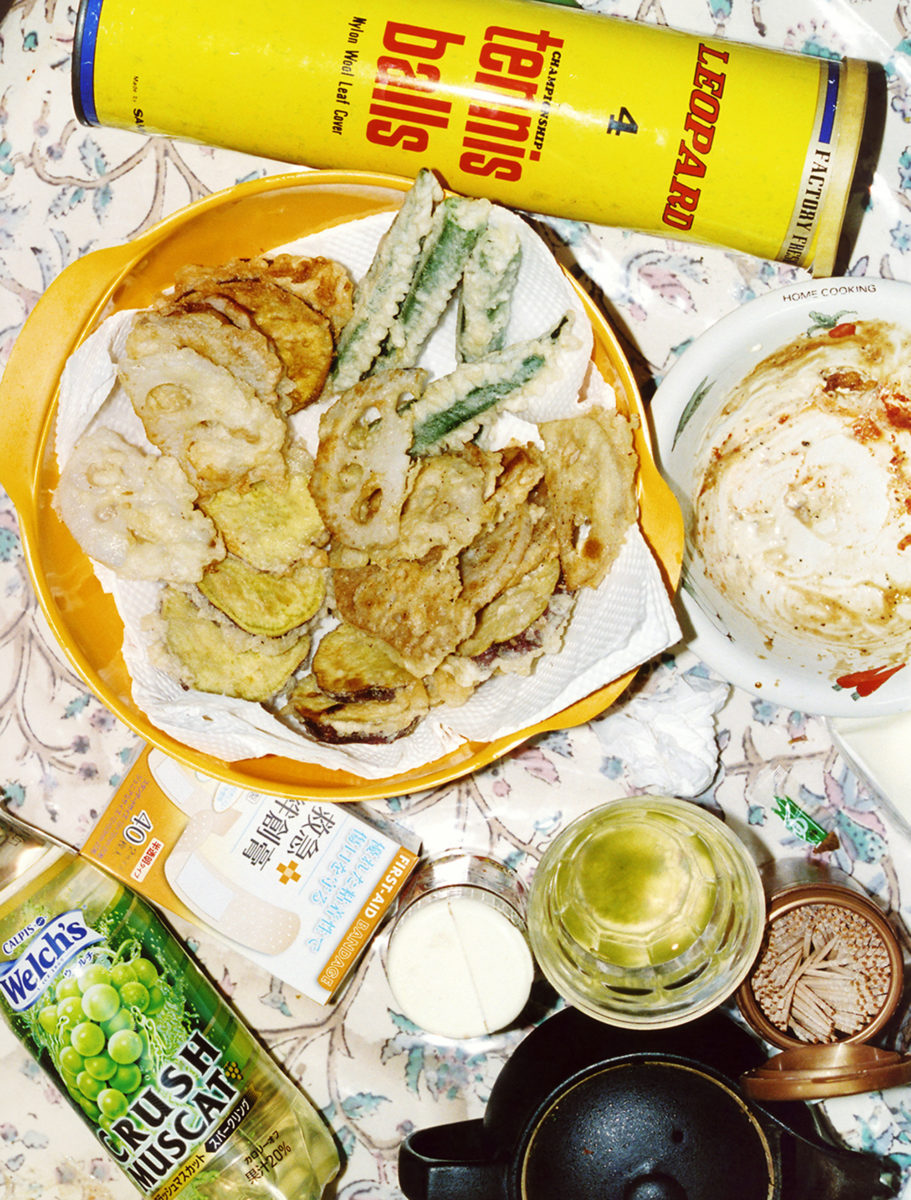 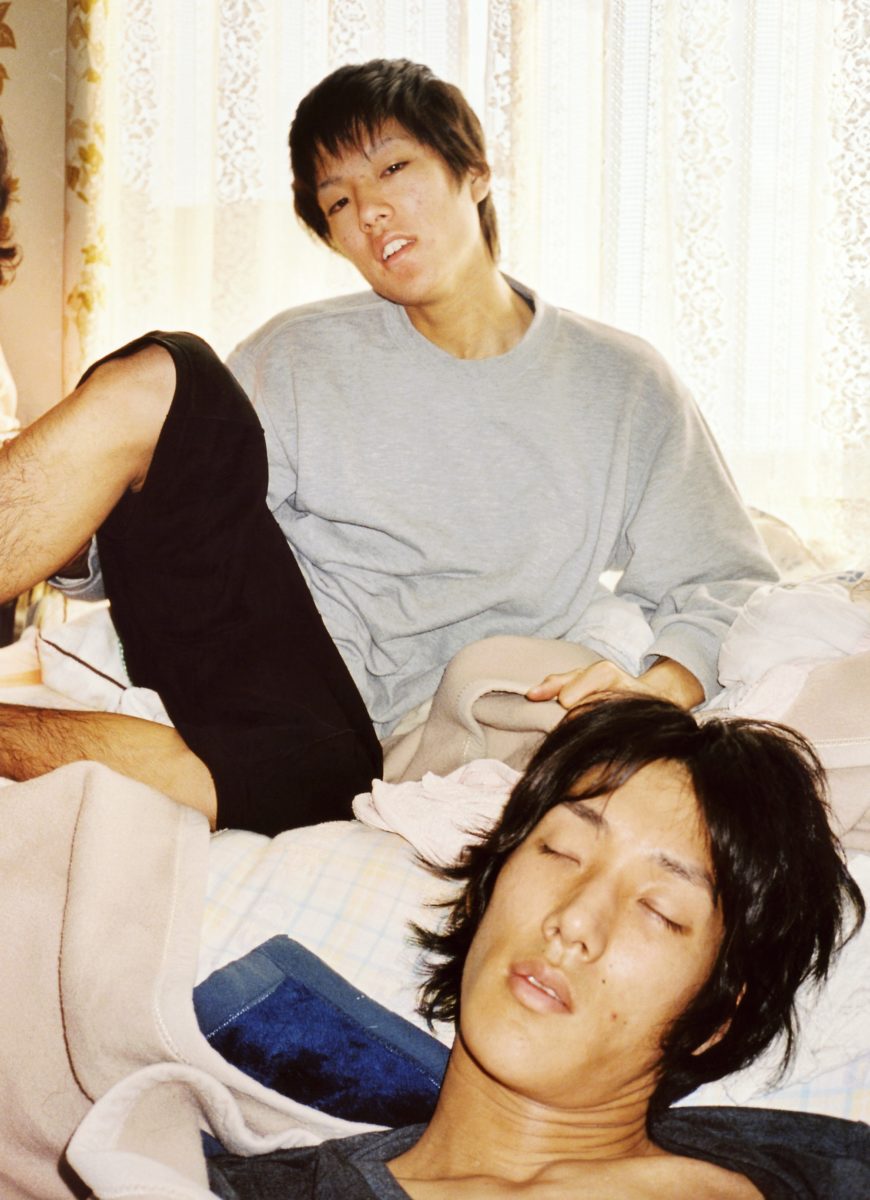 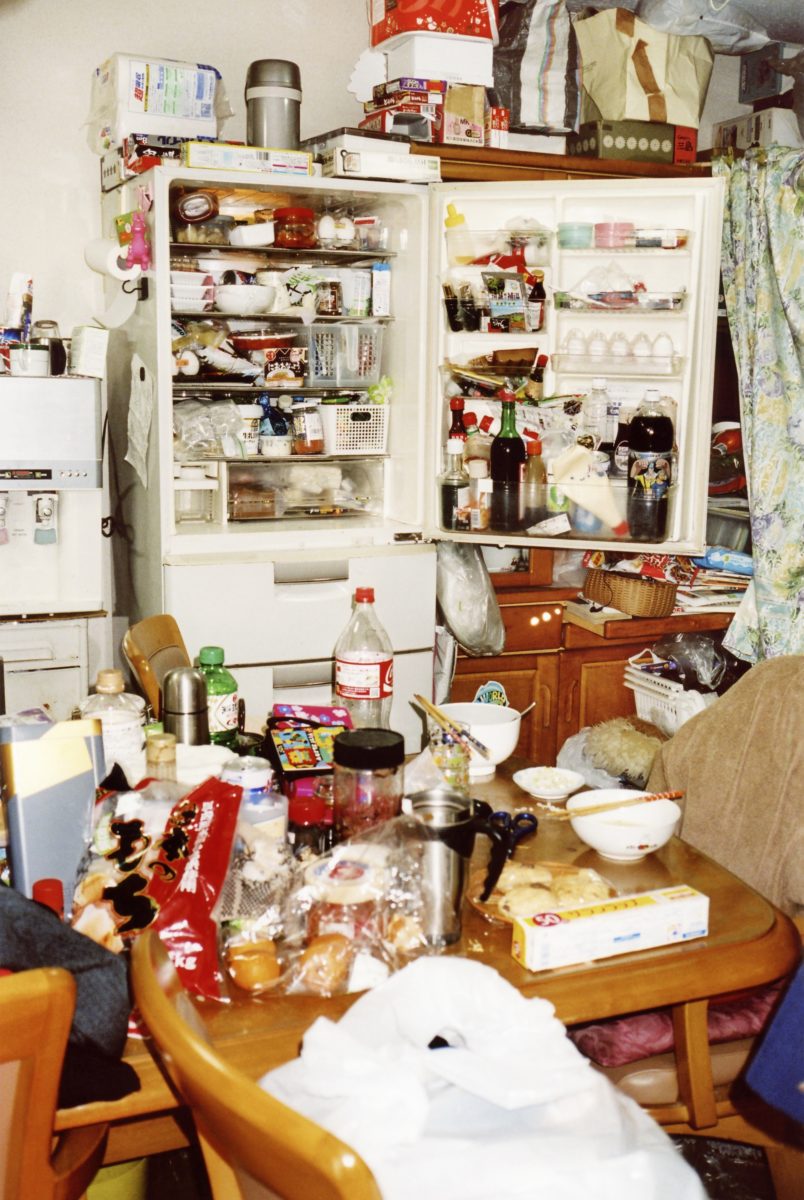