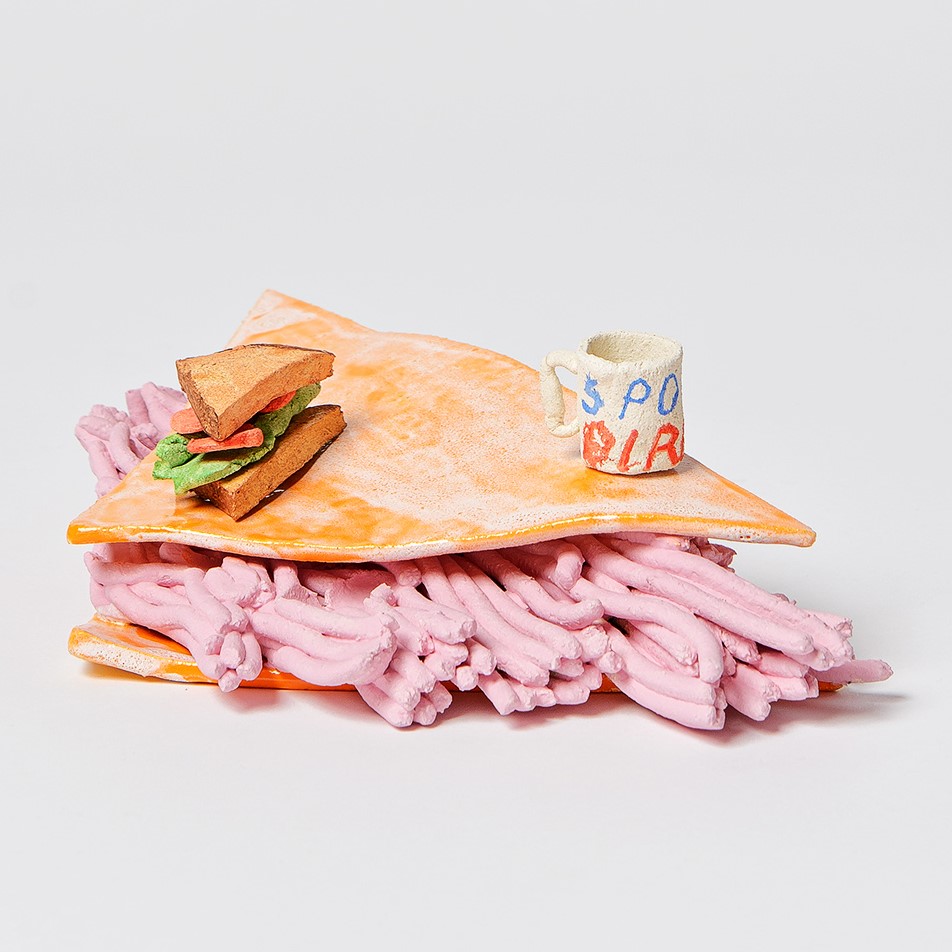 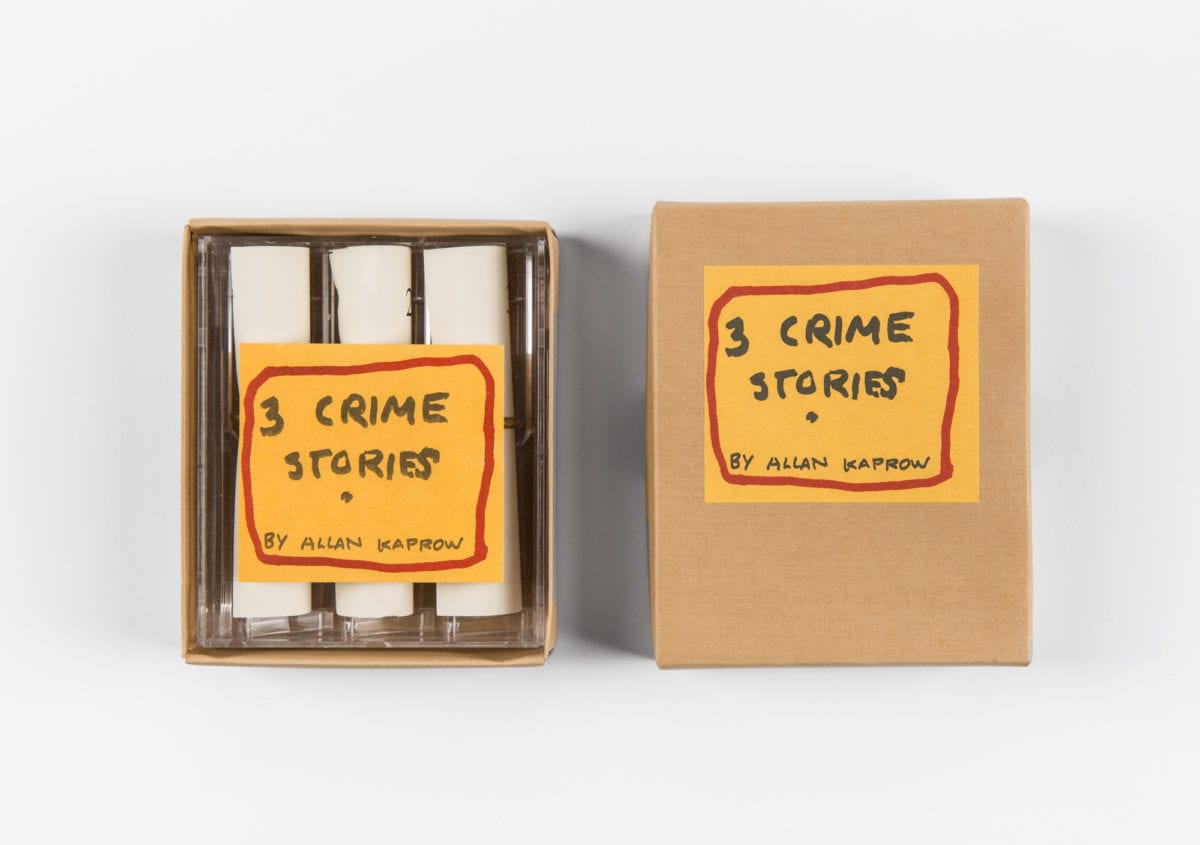 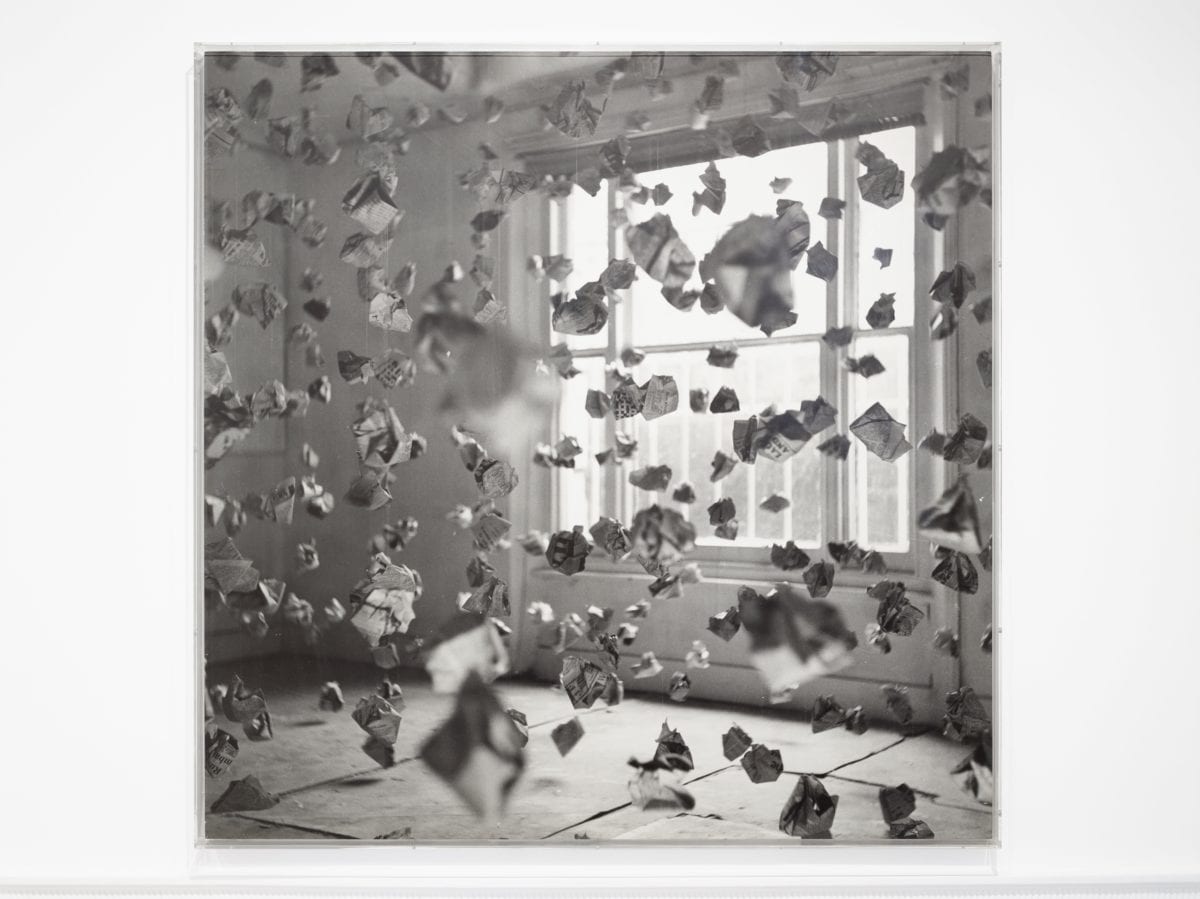 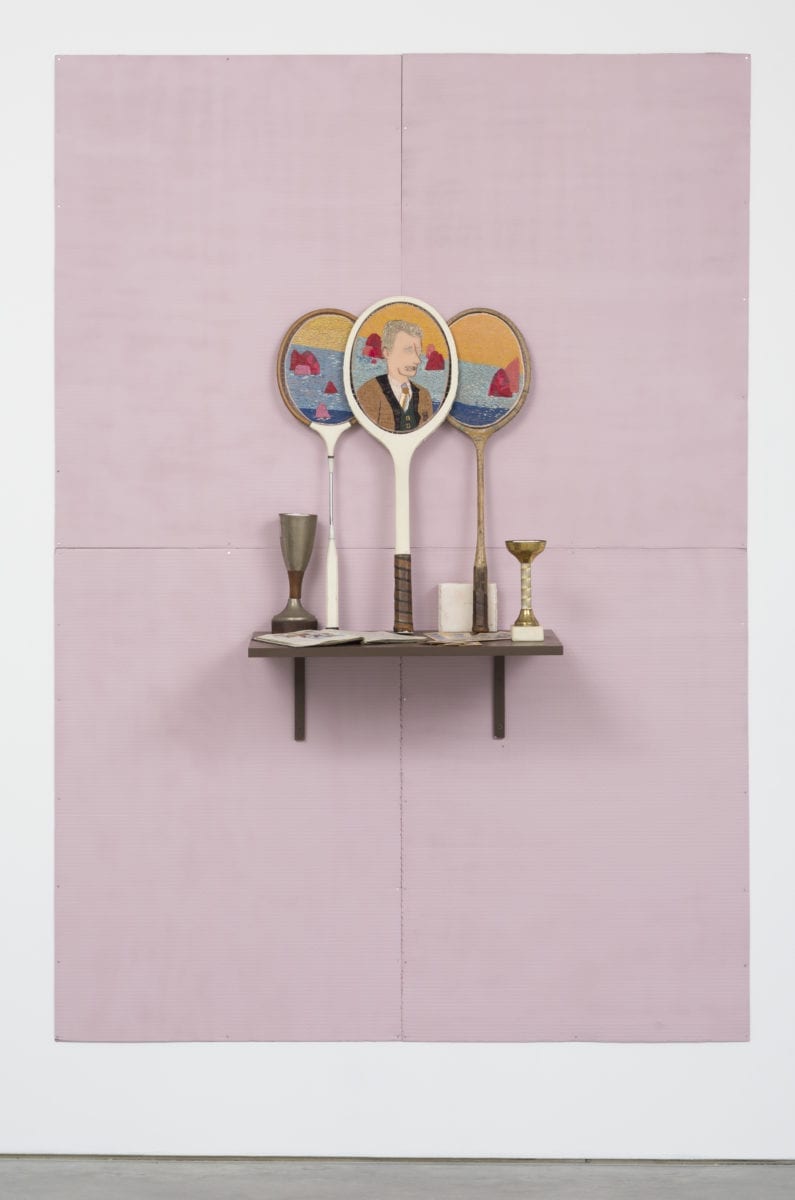 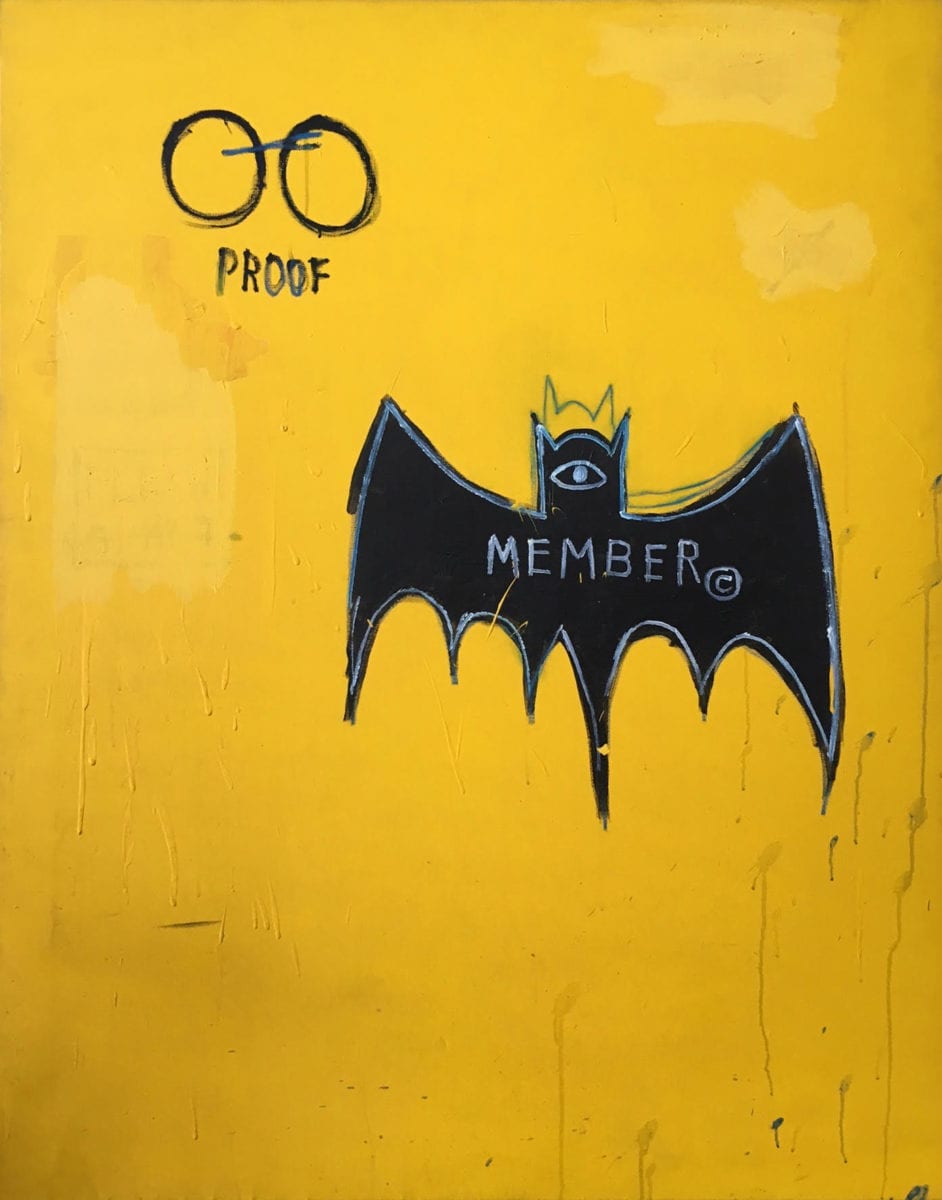 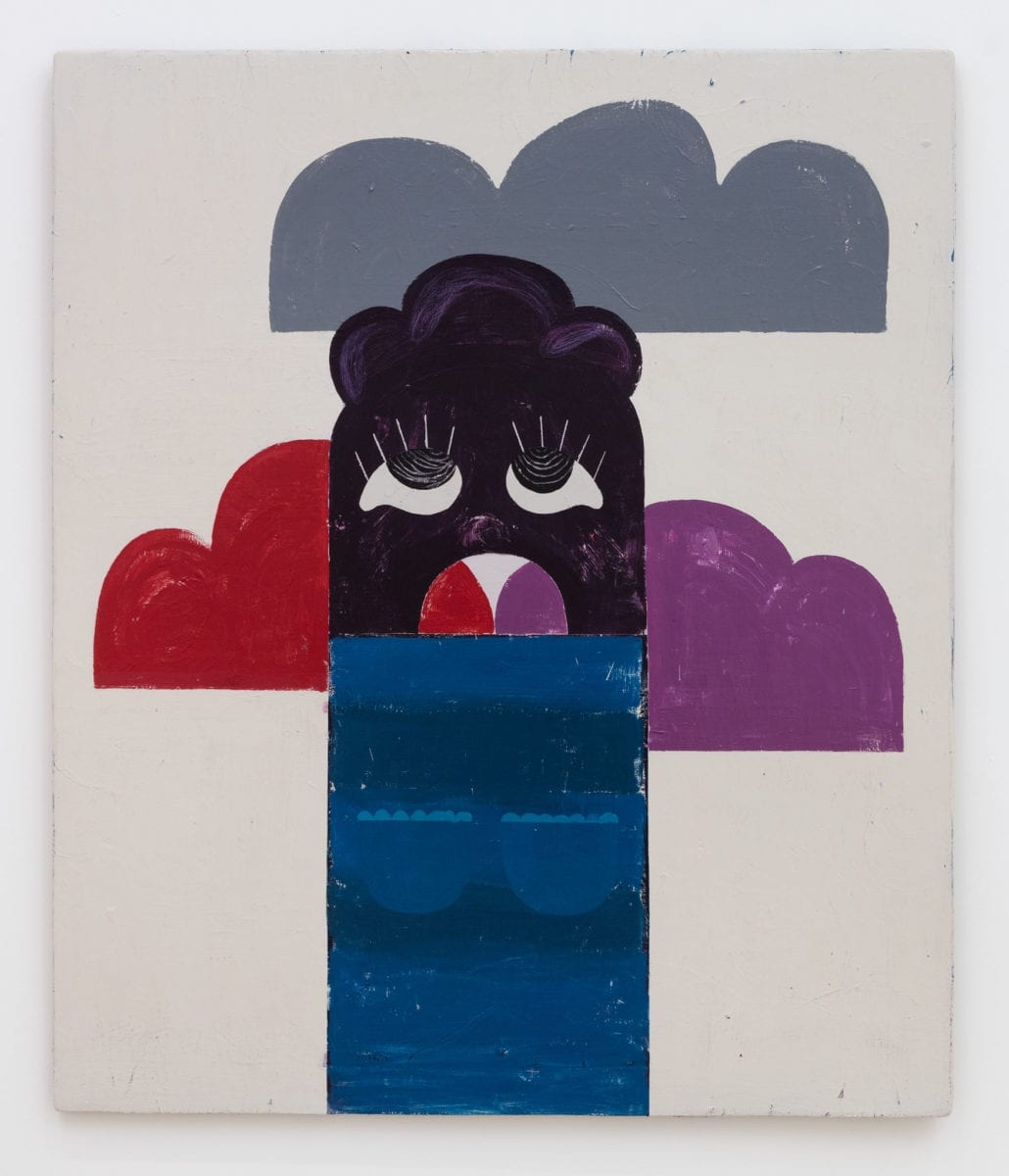 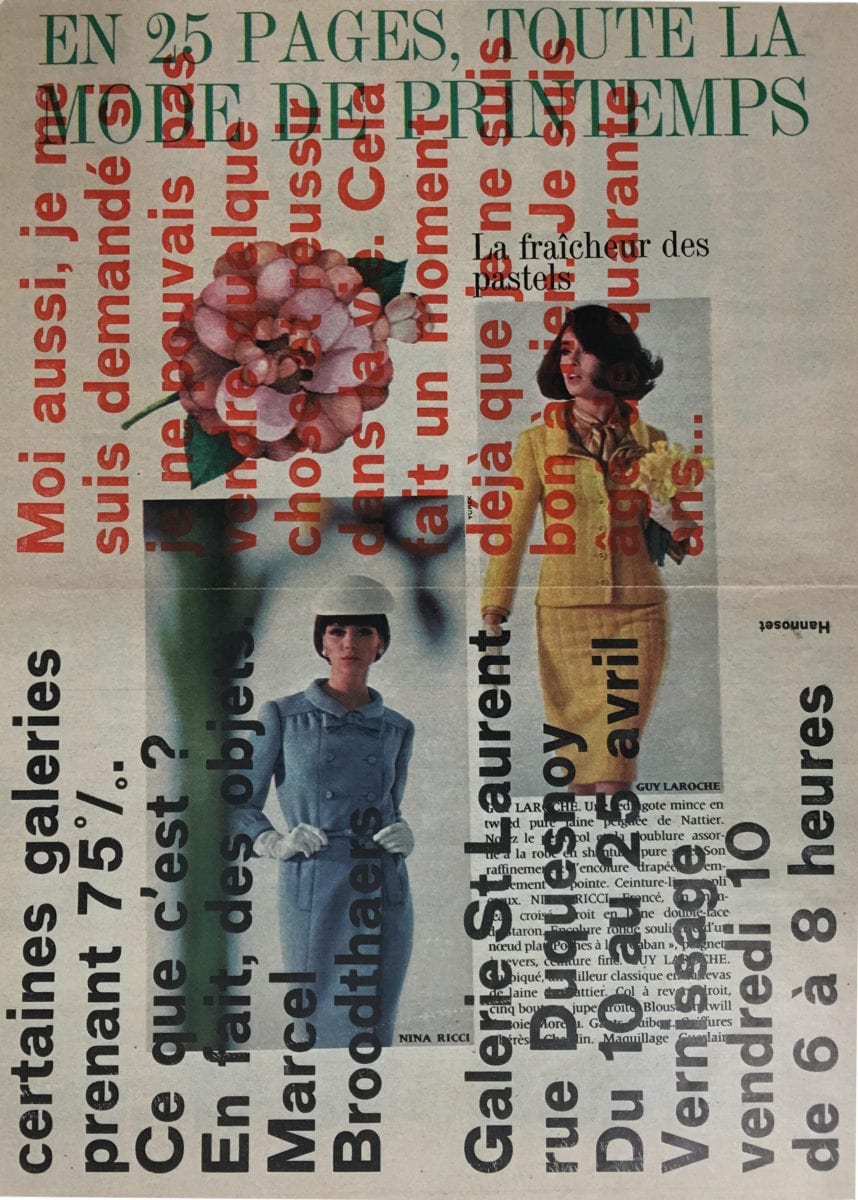 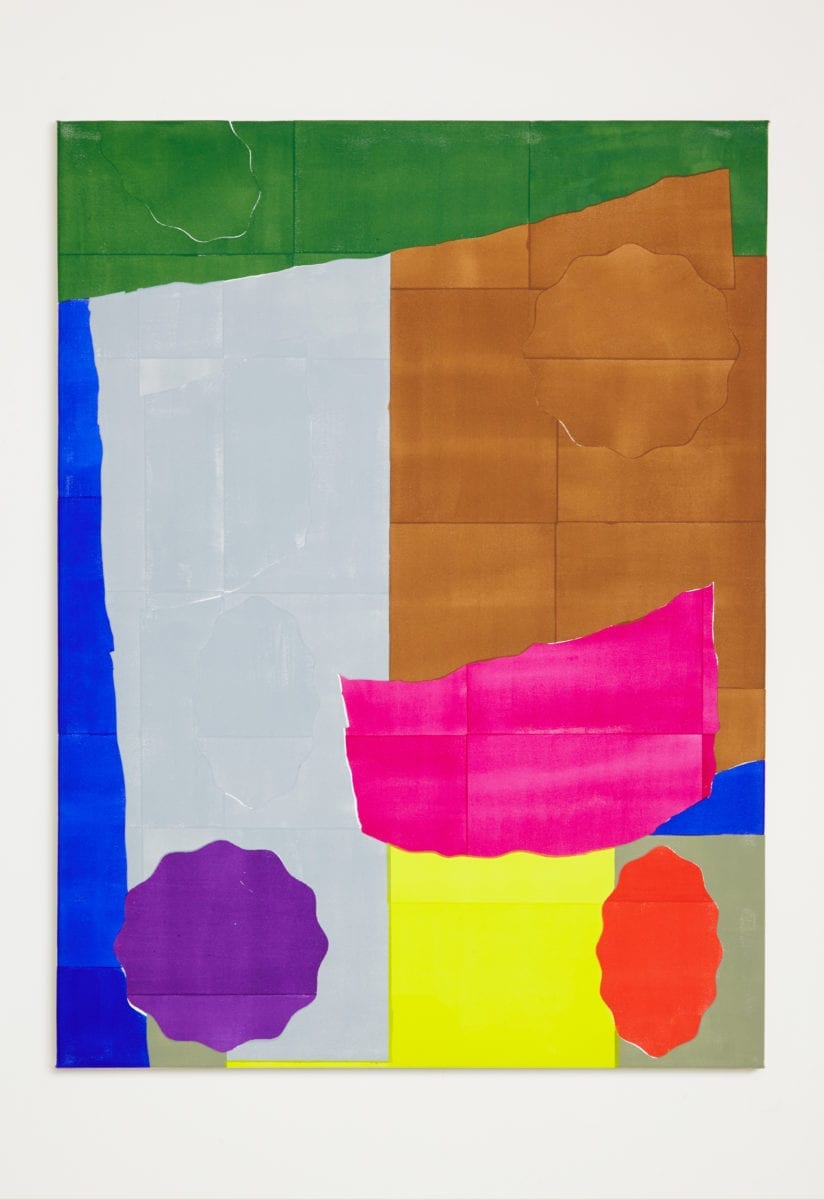 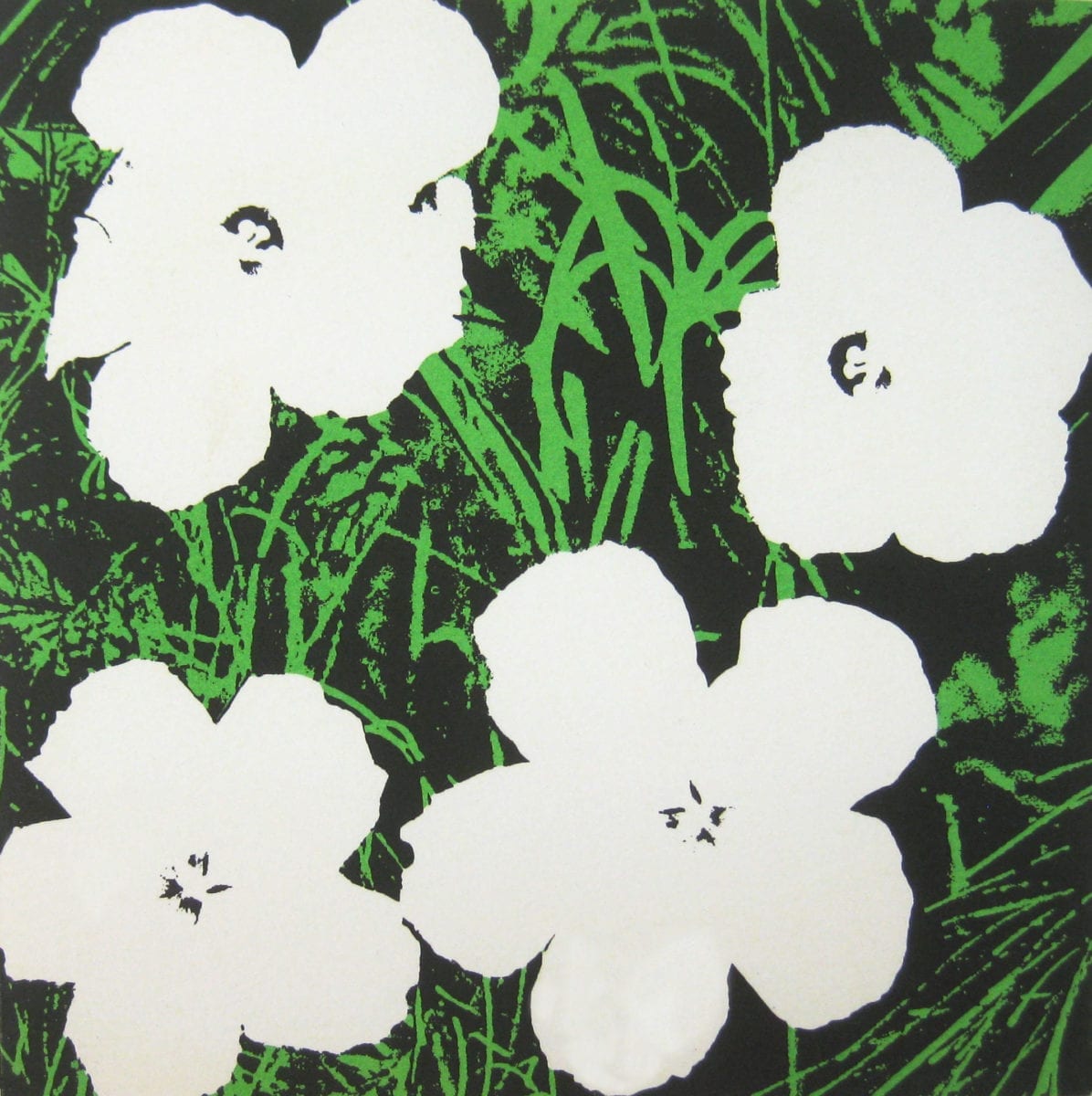 Since its 2016 debut, Independent Brussels (the sister fair of Independent New York) has striven to be “something of a hybrid—something that wasn’t exactly a fair, although there was a commercial aspect, and wasn’t exactly an exhibition, though it perhaps resembled one”, according to founding curatorial advisor Matthew Higgs. This year’s event is going one step further, looking to “reframe the art fair model into a performative festival” thanks to the leadership of curator Vincent Honoré, who is ushering in an increased focus on live art, installations, curated displays, music and discussions.

For all that, there’s some wonderful stuff on show in the traditional old 2D and sculpture format, too: it’s easy to be enamoured by the weird proportions, saccharine pink tubes and Sports Direct mug in Jesse Wine’s Generation S-A-N-D-W-I-C-H, on show thanks to Nottingham Contemporary.

The fair offers an interesting mixture of galleries–“quality over quantity”, as The Wall Street Journal put it—with smaller commercial galleries from across Europe, and North and South America jostling alongside institutions like Nottingham Contemporary to make up the sixty exhibitors.

Higgs adds that organizers “wanted to break down some of those hierarchies that exist in the art world between the blue-chip galleries—the galleries that do resale, the more established commercial galleries—and the emerging young galleries… and then also the galleries that are outside of those narratives. […] For me, it was an interesting opportunity to create space for all kinds of art, a marketplace for all kinds of art, where you’d see things alongside one another that you perhaps wouldn’t typically encounter elsewhere.”

From 8 to 11 November at Vanderborght Building, Brussels 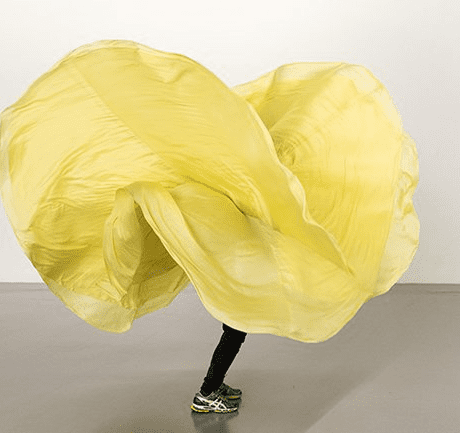