With art from Baltimore to Bangkok, and Norway to Newcastle, Independent New York is celebrating its tenth annual art fair this month. Independent is known for its championing of smaller galleries and younger artists, and has spent the last decade shaking up the traditional art fair model. Hoping “to encourage fresh perspectives and introduce unfamiliar artists to new audiences”, this year the fair will show curated work from sixty-four international galleries, institutions and non-profits. The event will give space to contemporary artists, as well as female artists who have been historically overlooked. Displaying an eclectic mix of mediums and varying subject matters, Independent offers a refreshing alternative to the Armory, which also lands in New York this week.

Most notably, two galleries will showcase work from artists who have been influenced by the legacy of the “F” series, including choreographer Maya Stovall, whose videos of modern dance on Detroit sidewalks were a hallmark of the Whitney Biennial 2017, and a group presentation of work presented by Monique Meloche gallery. The landmark series has bought African American artists to national attention since 2001. Titled after the ground-breaking exhibition, Freestyle, curated by Thelma Golden in 2001, the ongoing series of exhibitions has shaped the conversation around diversity in the art world, propelling some of the most prominent African American Artists working today onto the national stage.

Overlooked American surrealist artist Gertrude Abercrombie will also be presented. Abercrombie, often dubbed “the queen of the bohemian artists”, painted landscapes, interiors, still life’s, and portraits. Her work is modestly surrealist, depicting random objects such as shells and ladders in baron, gloomy landscapes. Alice Mackler, another female artist who gained critical acclaim in recent years (and who was first introduced at Independent New York 2014) will be presented by Kerry Schuss. The solo exhibition will display her ceramic sculptures of female figures, as well as drawings and paintings from the late 1960s to the present day.

Independent New York looks to re-examine the traditional methods of presenting, viewing, and experiencing contemporary art. Matthew Higgs, Independent’s founding curatorial advisor and organisation co-founder, has curated a forum that is a reflection of the gallery landscape and encourages innovative approaches to exhibitions.

This year’s event will take place at Spring Studios in Tribeca during Armory Week from March 8 to 10, with a preview on 7 March. 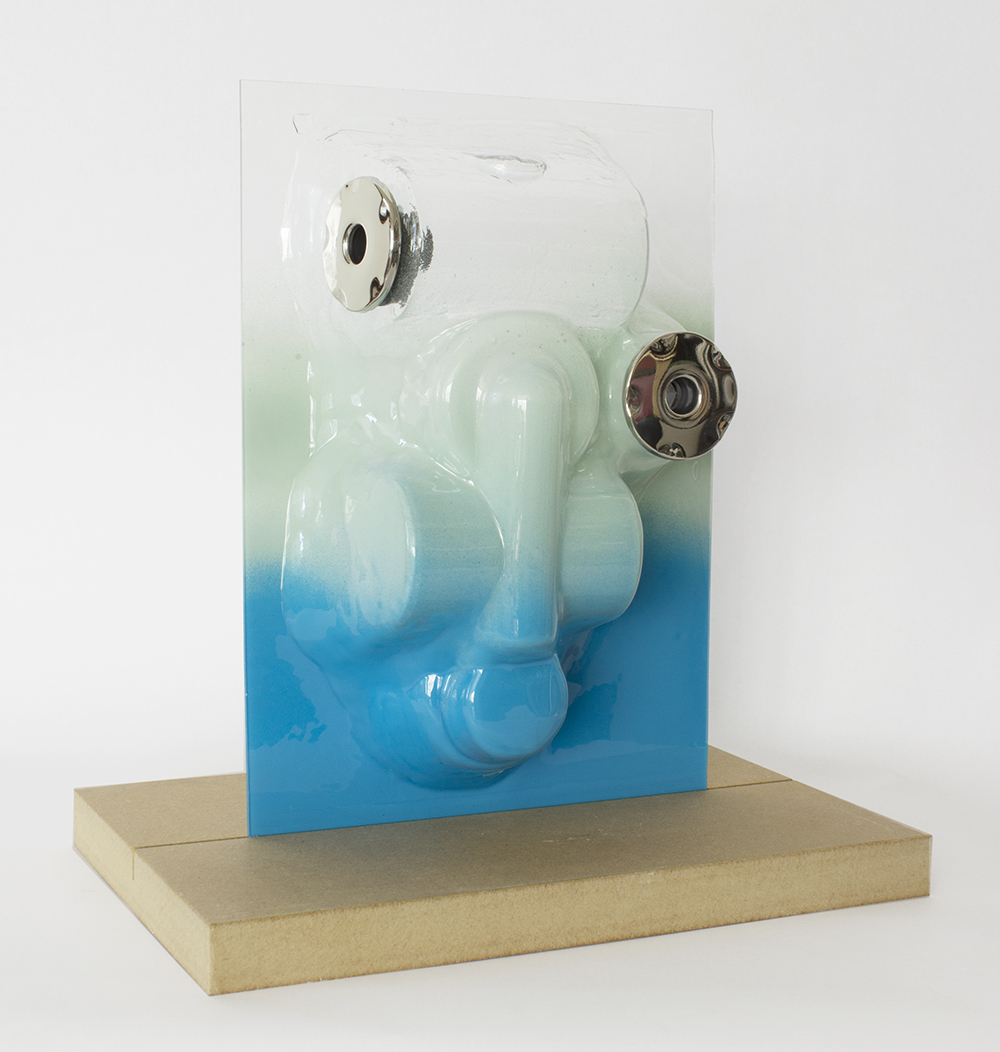 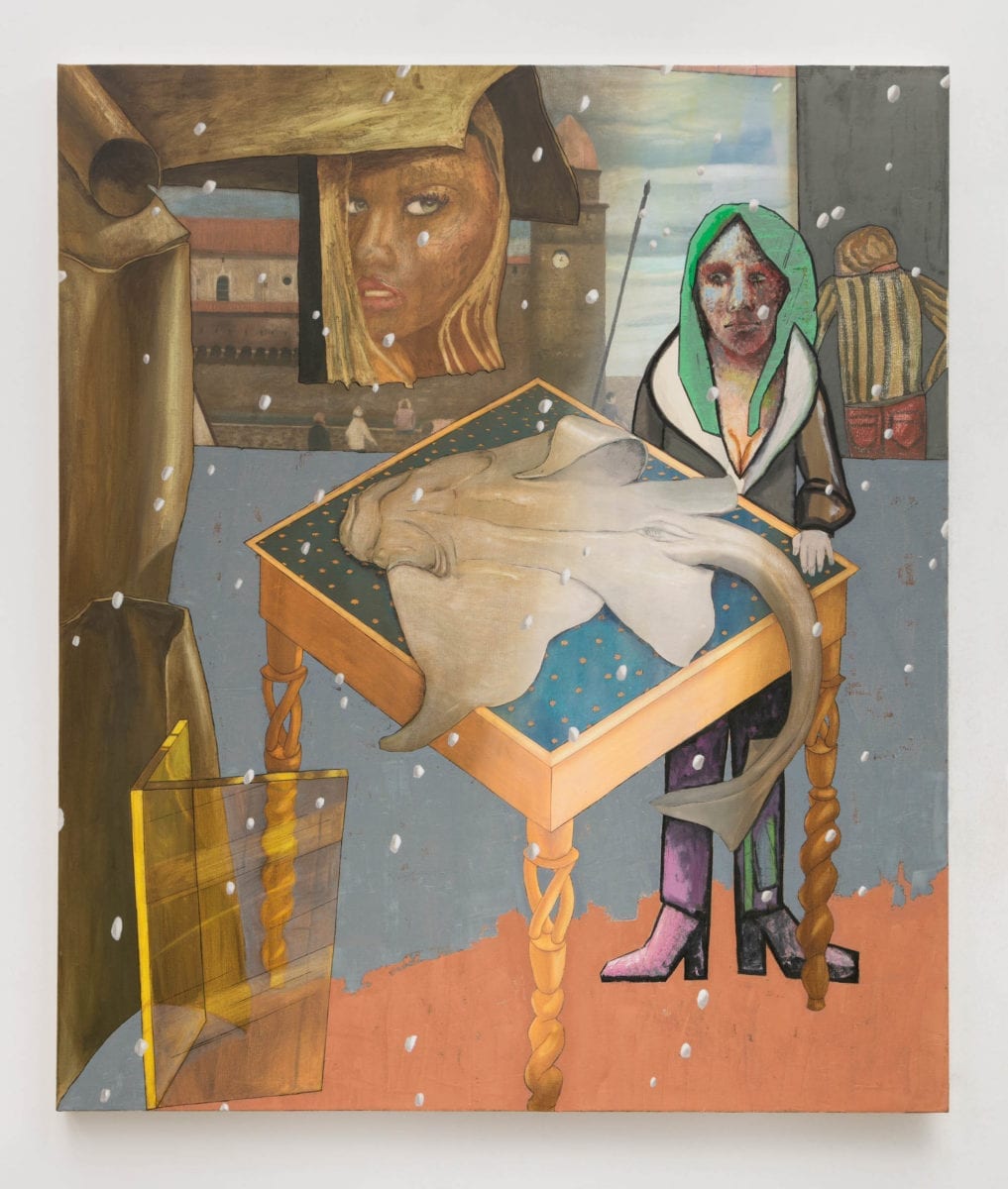 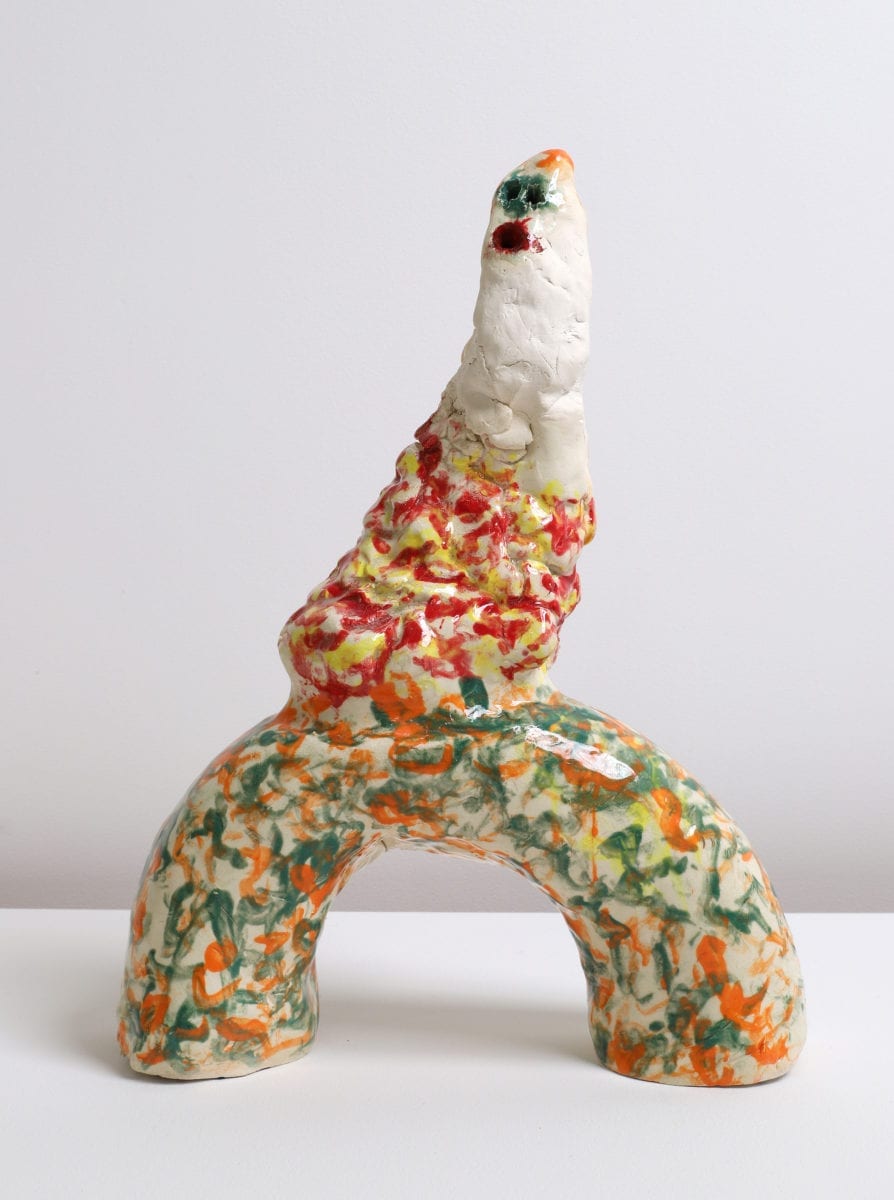 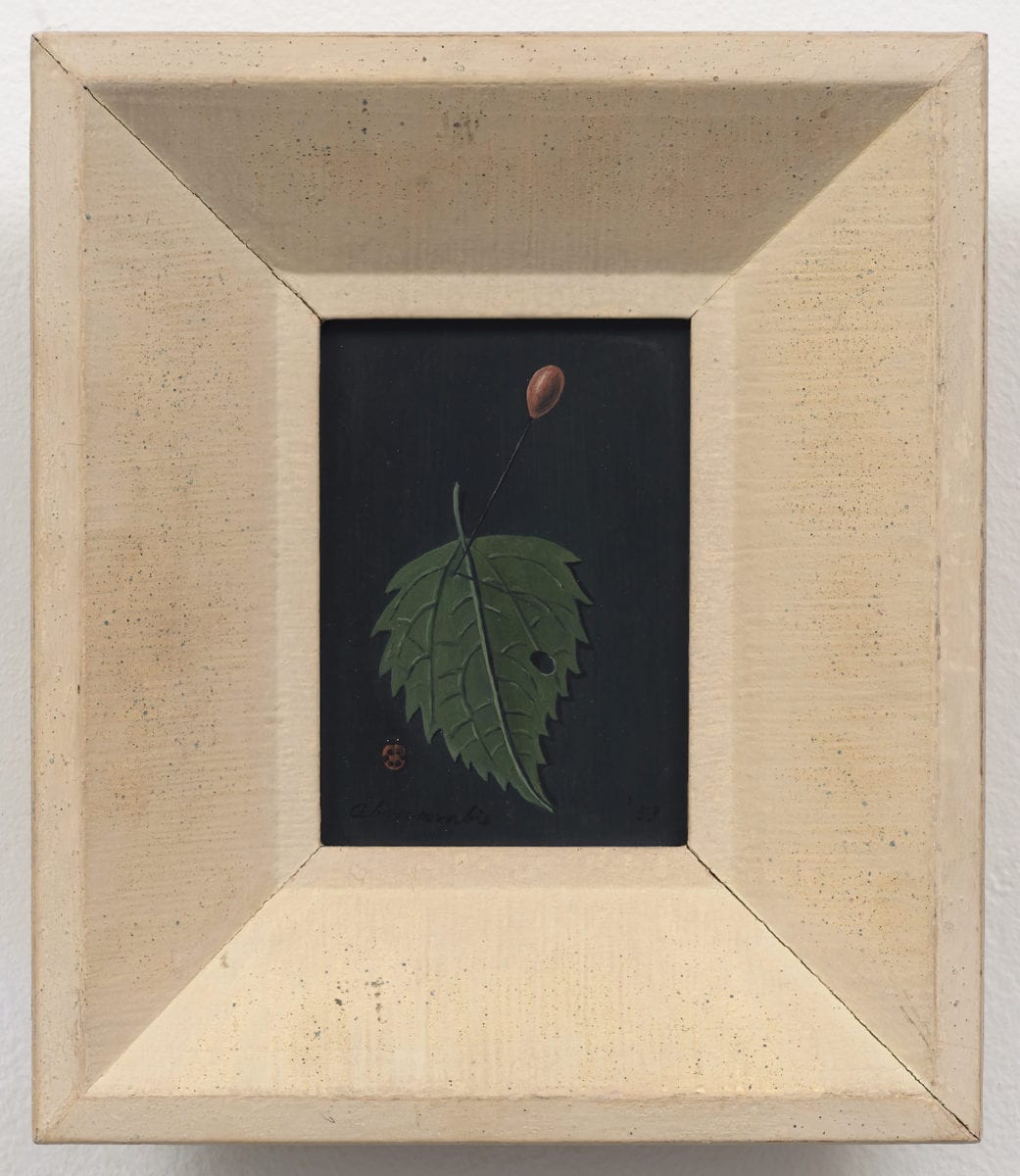 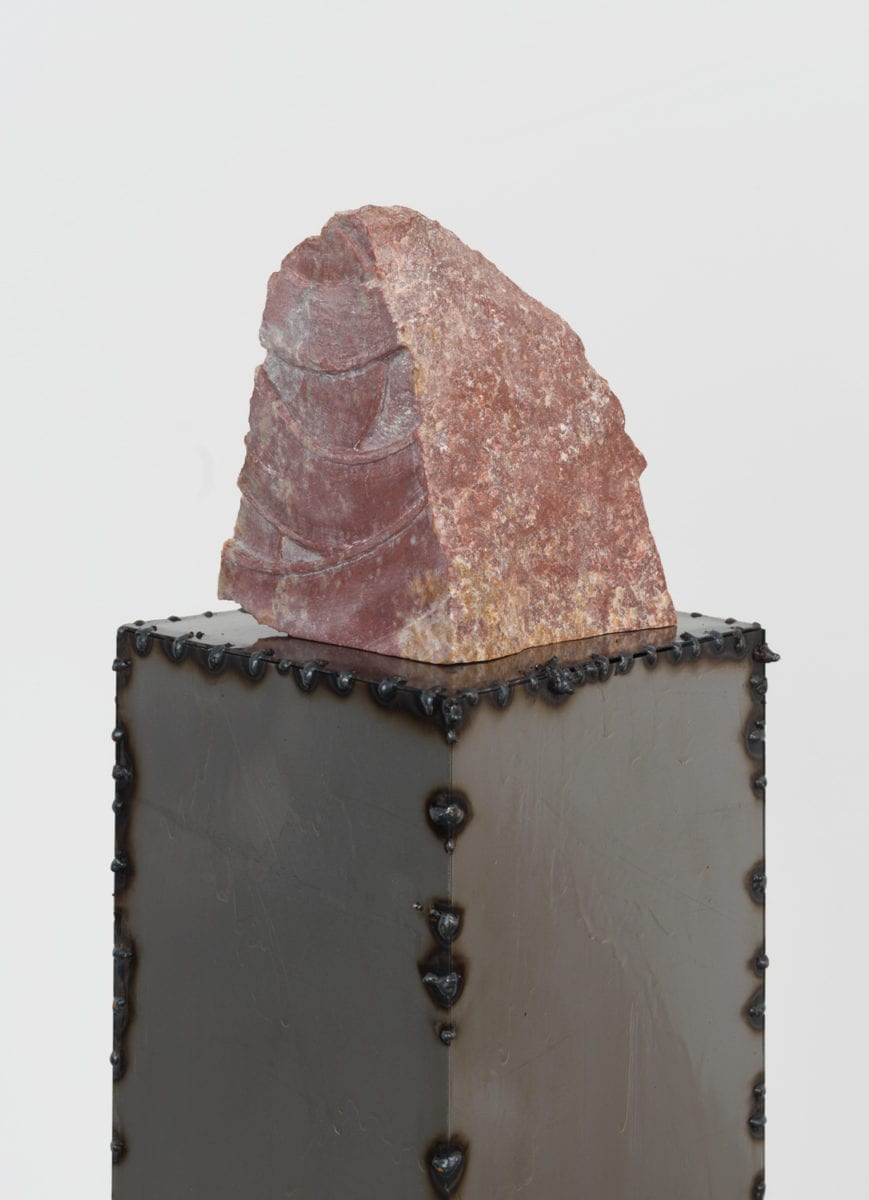 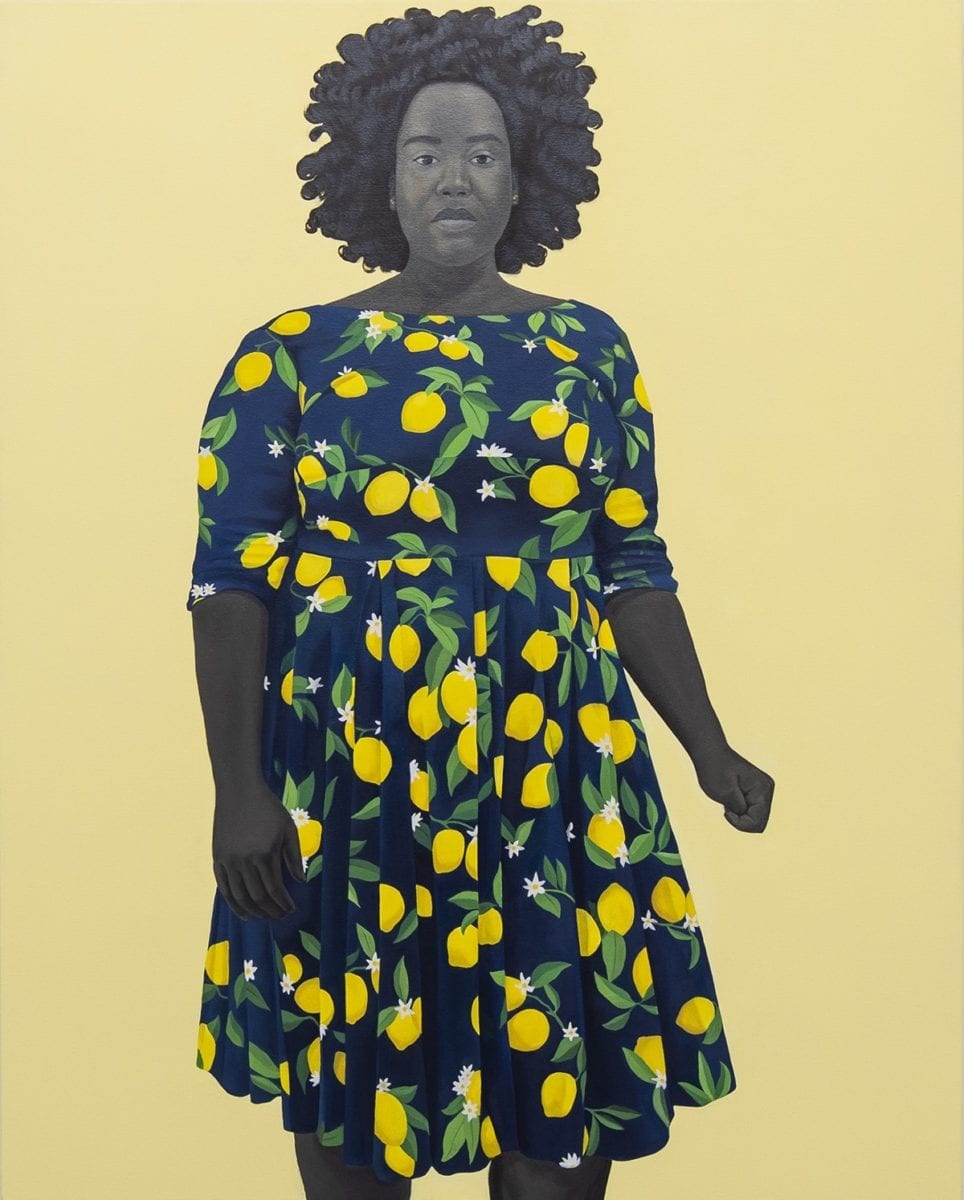 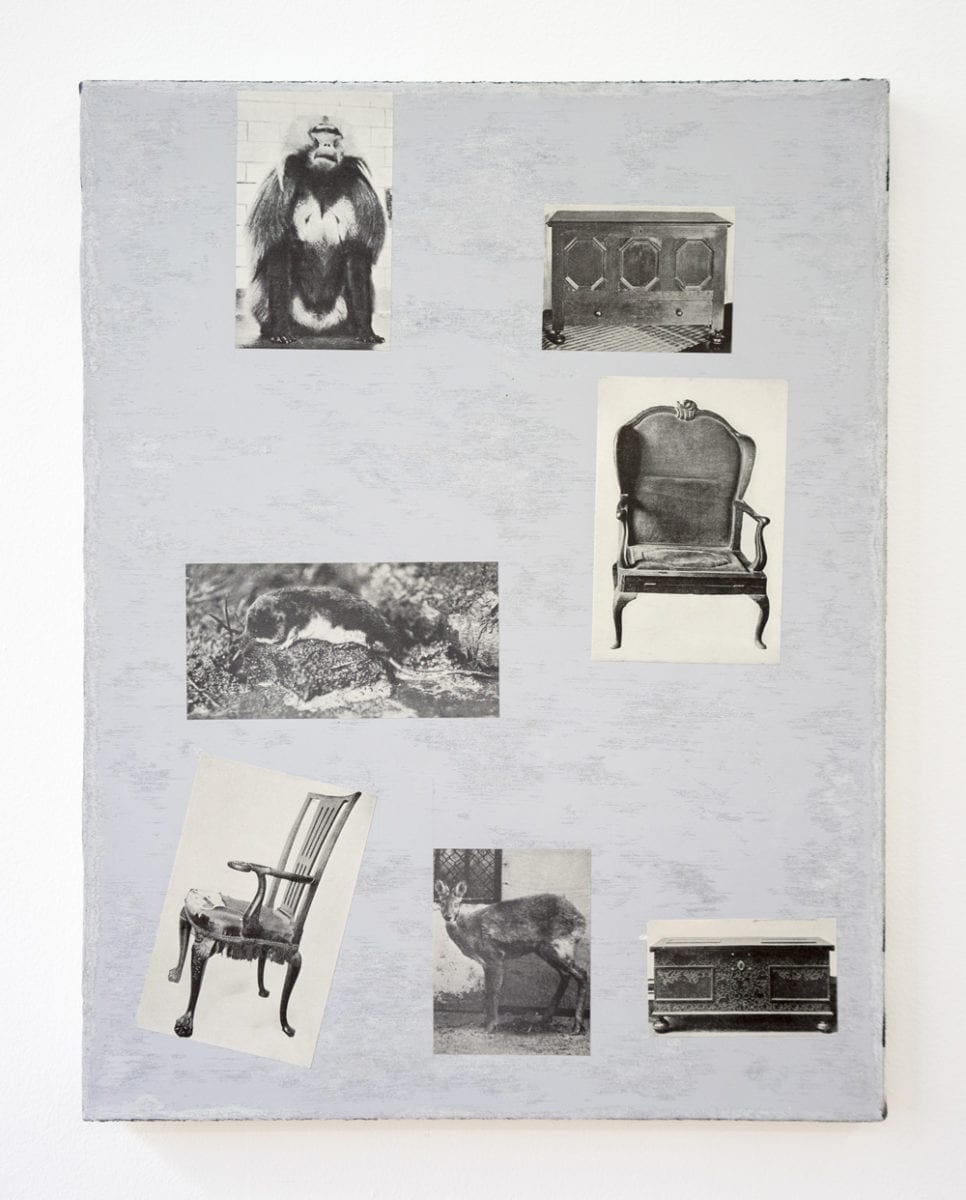 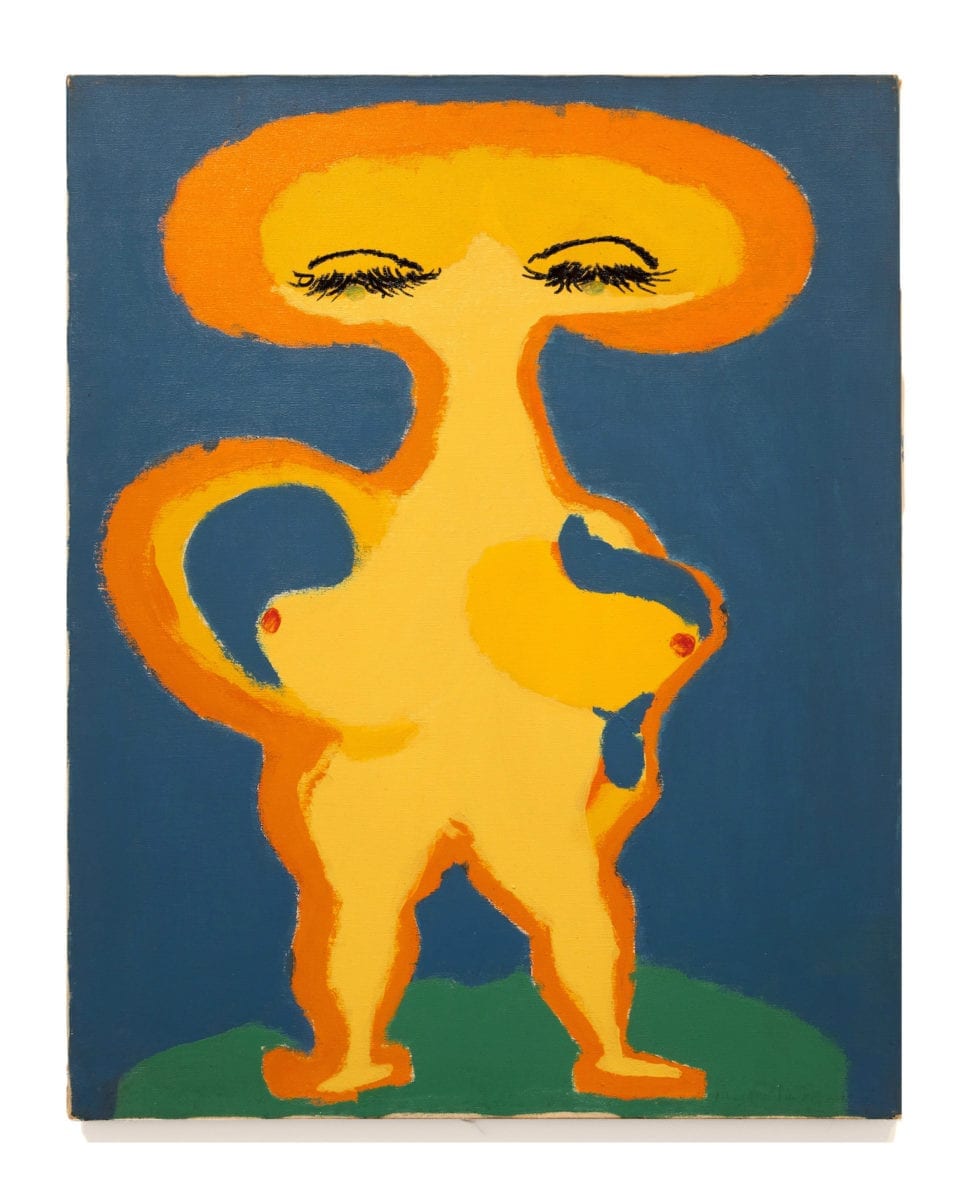