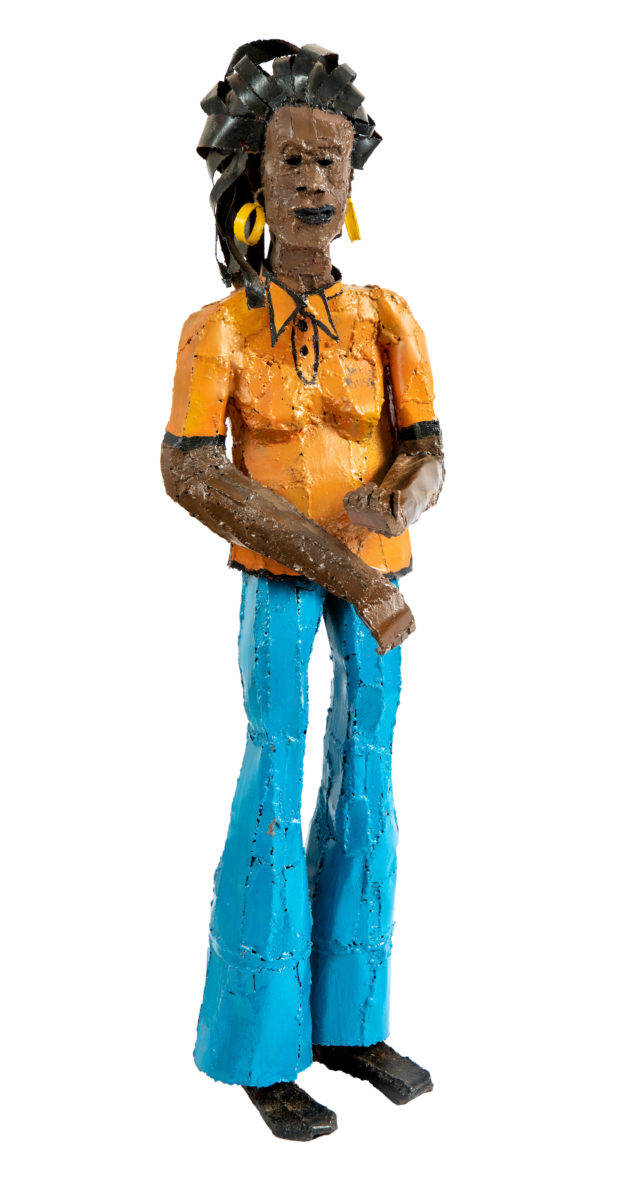 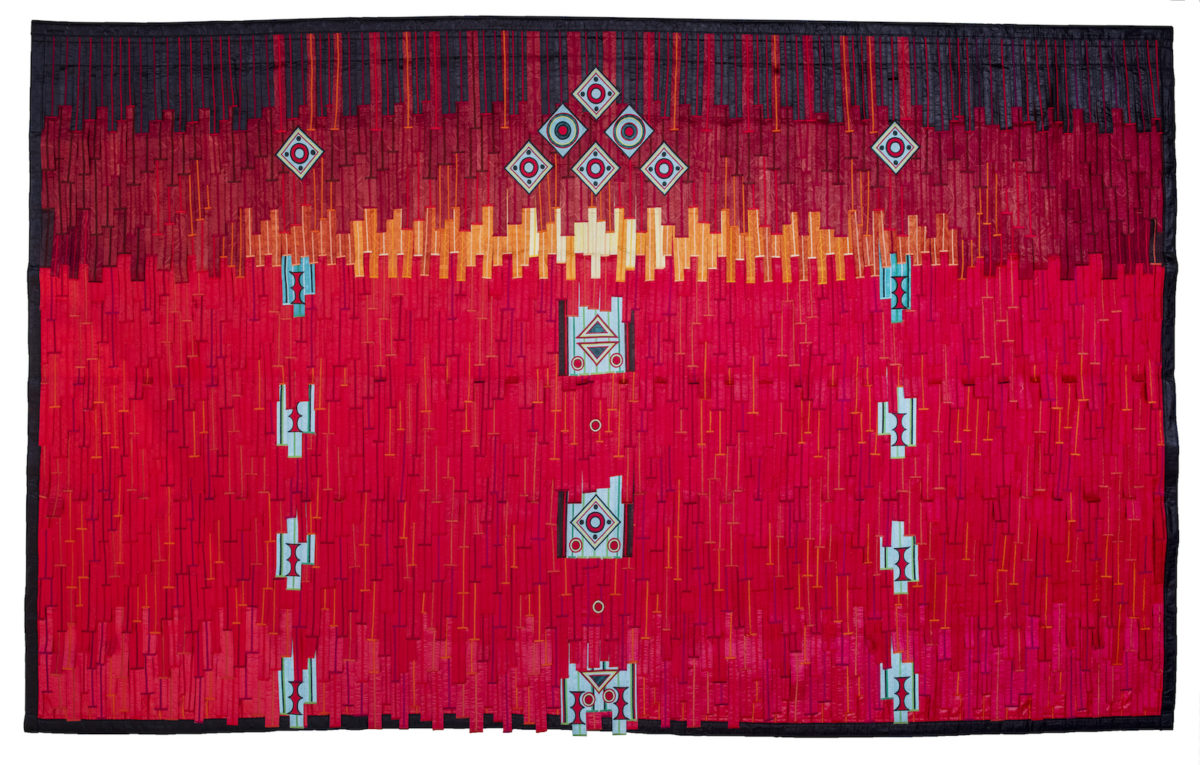 “Africa, for Africa, by Africa”—declaims the strapline of Prête-moi ton Rêve, an exhibition that begins its journey in Casablanca, and will travel as far as Johannesburg by summer 2020, eventually returning to Marrakech where it will conclude. The touring exhibition’s mission is to unite African countries (artists from fifteen of the fifty-four nations are included).

What does Africa for Africa look like? The Foundation for the Development of Contemporary African Culture, (FDCCA) who has organized the exhibition presents us with a contemporary art map with Africa at the centre: the methods, aesthetics, histories and stories of living African artists are the key to understanding what is being made in the rest of the world today. It is, the organizers say, the first exhibition of its kind.

The male-dominated line-up concentrates on masters of the older generation: El Anatsui, whose has long established himself as a pioneer of materials and repurposing, an idea that is now used by artists around the globe; Abdoulaye Konaté, who has re-popularized traditional textile techniques, and Chéri Samba, founding figure of the Popular Painting movement, who redefined political and figurative art in the eighties and nineties for a new generation, fusing colours from comics and his background as a sign painter with trenchant scenes applied to sacking cloth. There are also beguiling works by Ouattara Watts, a major influence on the far more famous Basquiat—who he first met in 1988 in Paris. It’s easy to trace the link between their hands in their quivering lines and freedom. The fact that these artists have all enjoyed success abroad does not distract from their relevance in Africa, the exhibition suggests, and though there are a disappointingly few number of women artists, this isn’t about the big international names: some of the artists have never left the African continent.

Prête-moi ton Rêve is unambiguous about its aims and context. Looking at these works from the West demands reflection—Westerners are not the intended audience. Is it possible to look, and to interpret without being complicit in the power dynamics of a colonial narrative? Viewing Africa from afar is still complex, in an art world dominated by the Western market.

Thanks to the extensive and continued effort of the last two decades, the image of Africa and its place of artists from the continent in modern and contemporary art history has been revised. Afro-positive and Pan-African narratives in contemporary culture around the world are stronger than ever, and the thirty artists participating in Prête-moi ton Rêve situate themselves in that vision, a story that is evolving and autonomous, and in which diversity is as important as a collectivity. As El Anatsui once said, “Art is a reflection on life. Life isn’t something we can cut and fix. It’s always in a state of flux.” 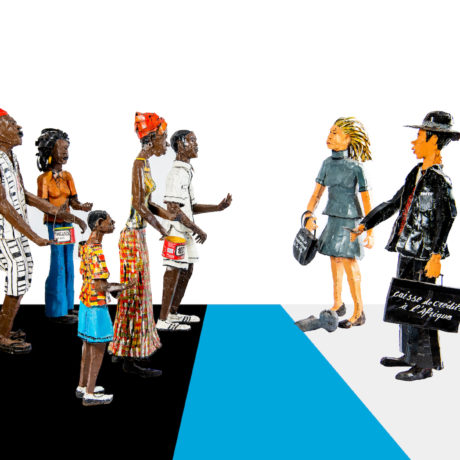