It was in 2019 that I first encountered Joy Yamusangie’s work in their exhibition Blue Glass Fortunes at Beers gallery in London. Canvases claimed the white wall space like a declaration of territory, displaying the artist’s subconscious anxieties, hopes and fears through the prism of dreaming. Yamusangie’s work is multidisciplinary, as demonstrated in their collaborative project, WATA, Further Explorations, a film and exhibition of new works created alongside Ronan Mckenzie. It tells the story of Mami Wata, a water deity traced back to West Africa, Central Africa and the Caribbean, who is drawn into a dance with The Musician. “Throughout the film they engage in this dance, which is sometimes a power exchange—swapping sides, resisting each other—but finally meets in a merging of the two,” explains the exhibit’s accompanying essay, by Jamila Prowse.

WATA was originally exhibited at HOME, a new Black-owned art space founded by Mckenzie in London, and now lives on their website as a digitised show. It presents photographs, paintings and accompanying writings, alongside the principal film. WATA achieves something that many creatives spend their lives seeking; a singularly beautiful artwork that synthesises cinematography, music, direction and costume. Alongside this, Prowse’s words gently parse the mythology, history and cultural references that steep the project in magic.

What does it mean to have WATA shown in HOME, a Black-owned art space?

To have WATA shown at HOME feels like I’m understood in lots of unspoken ways. I know that I’m seen for my work and that my art is not secondary to my identity. Having my work allowed to speak for itself feels like home.

You have stated that your work is a form of preservation of memories and cultural practices. What is it about the archive that fascinates you?

Within my work I often try to illustrate real-life moments as a way of preserving them. The archive gives us a glimpse into that moment in time, and the medium itself can often reveal even more. So many voices and stories have been ignored or lost from history. I think it’s important that we create our own archives, buy and preserve the work of our peers, document our lives for ourselves.

What really inspired me was a trip to the Whitney Museum and seeing the Fae Richards Archive (1996) by Cheryl Dunye and Zoe Leonard, which is a faux archive created by Dunye and Leonard for Dunye’s The Watermelon Woman. I thought it was so interesting that a fake archive could have many roots in reality and still accurately convey people’s lives and experiences.

“So many voices and stories have been ignored or lost from history. I think it’s important that we create our own archives”

Poetry by the likes of Audre Lorde and Yrsa Daley-Ward has been an important inspiration for you. What is it about their words that captured your imagination?

Simply that their words speak to their experiences. I’d never really connected with poetry throughout education, it just didn’t move me and I couldn’t imagine the feeling of the words I was reading. But reading the works of Audre Lorde, Yrsa Daley-Ward and, one of my favourites, Abondance Matanda, as a young adult really changed that for me. I remember spending my lunch breaks visiting the National Poetry Library so I could read Black Unicorn. 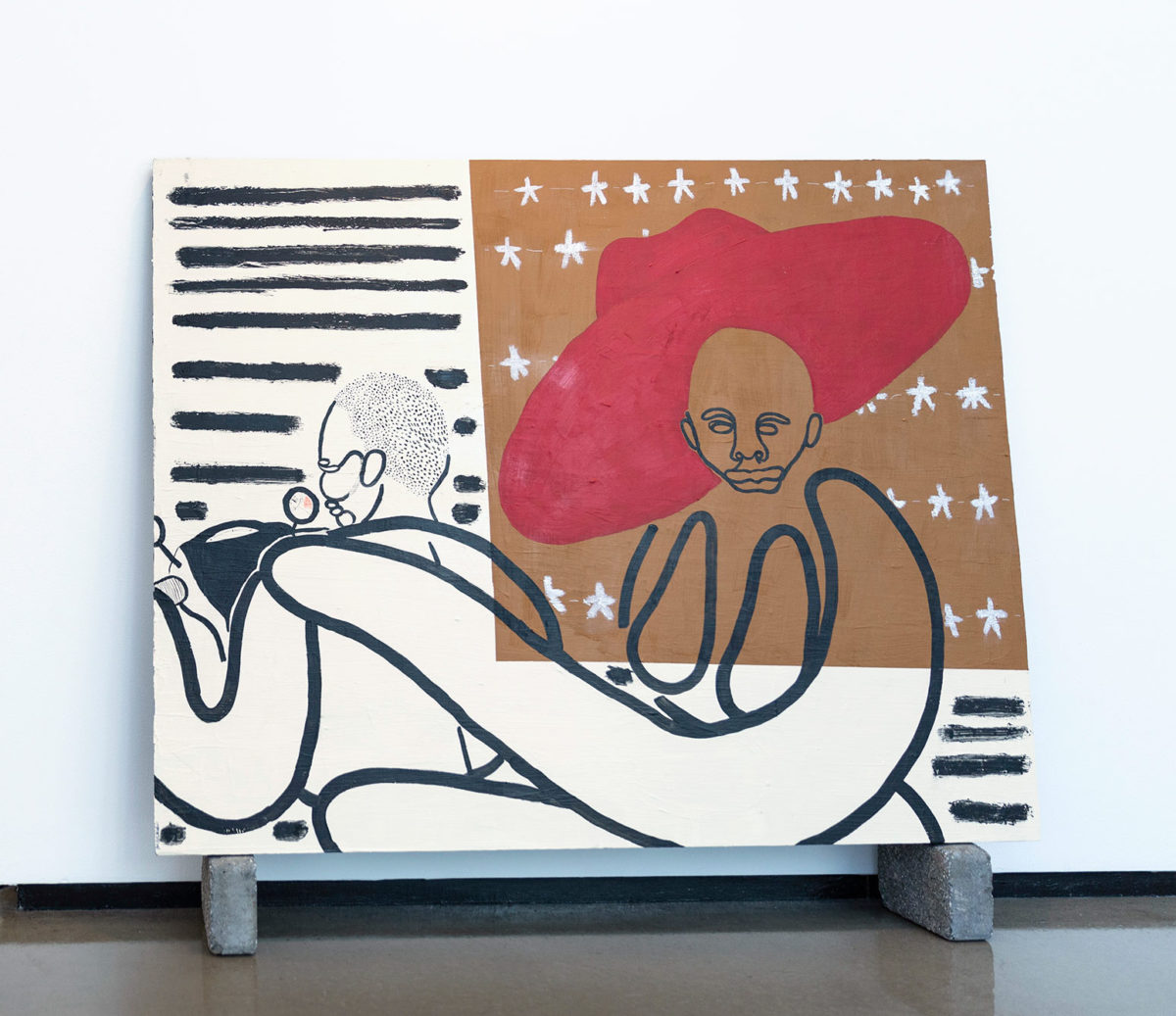 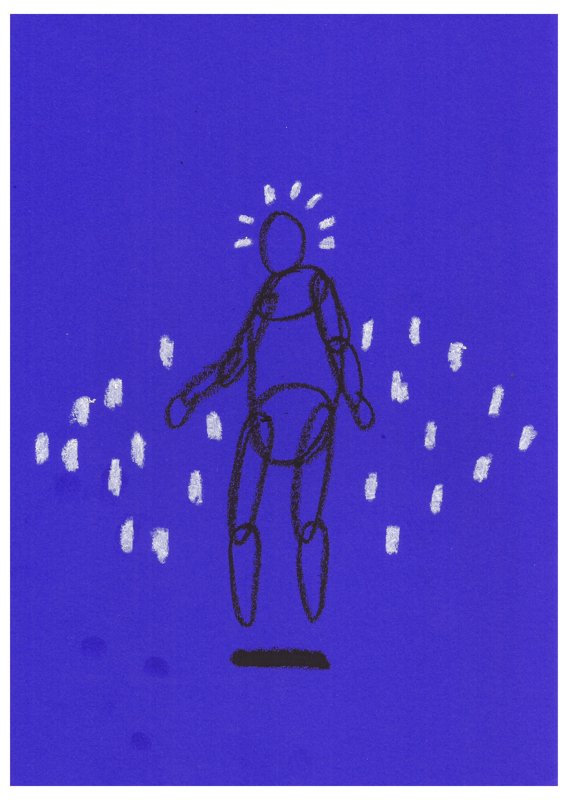 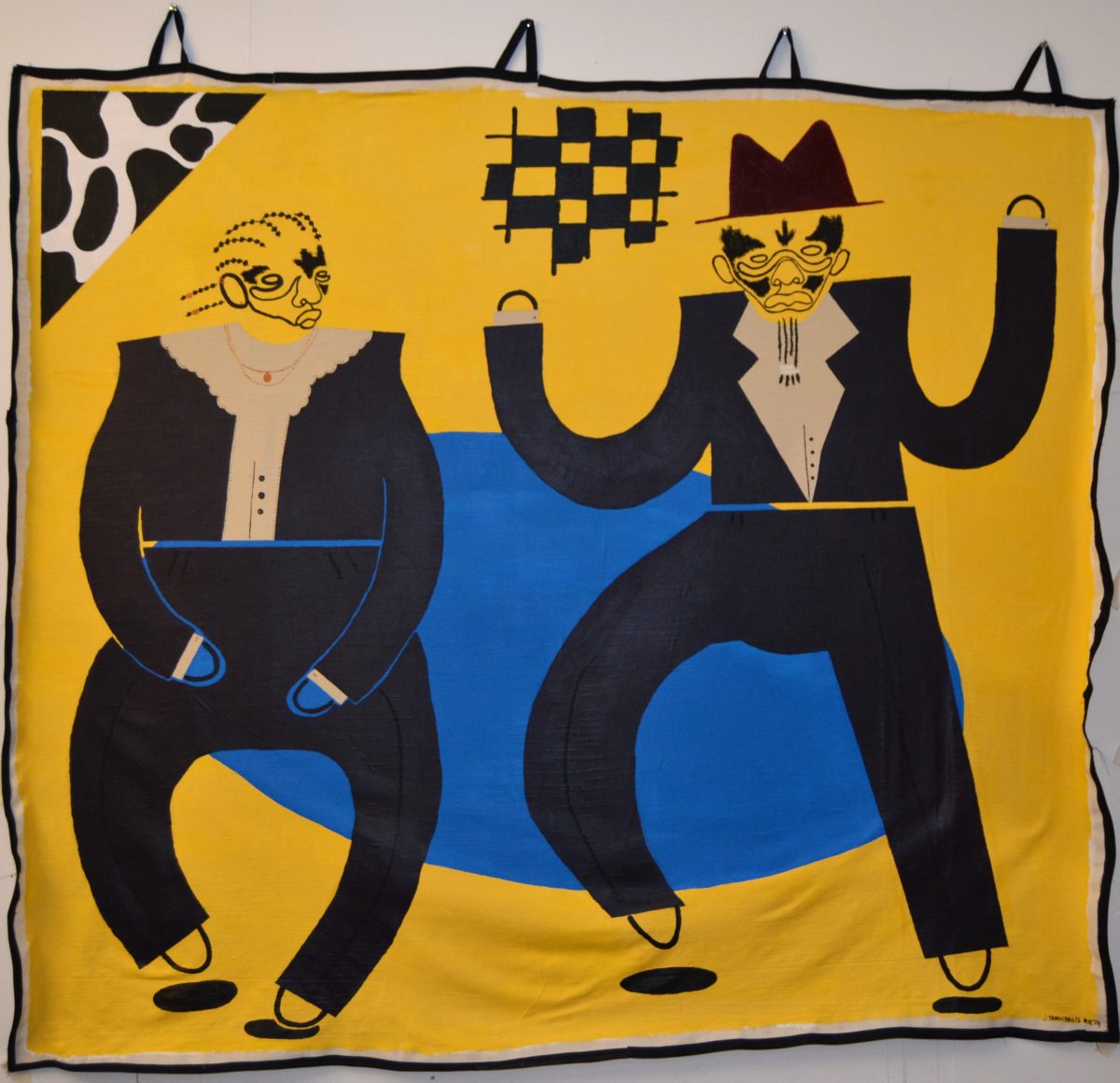 Jamila Prowse writes beautifully about the significance that the colour blue holds within WATA, and you are often drawn to bright colours in your work. What informs your choice of colour, and do you have any visual inspirations that influence your style of illustration?

My choice of colour comes to me very naturally. I’m always looking to showcase colour in the boldest way possible and this informs a lot of the decision making in terms of palette. Anything that makes a striking contrast is great. I find a lot of inspiration through fashion and particularly enjoy referring to colourful outfits from old family photos.

You’ve said that dreams are visions or predictions. Have you had any recent dreams that predict what the future will look like?

With my series Blue Glass Fortunes, I was interested in how dreams are understood to be messages from God and glimpses of what is to come, particularly in older or religious texts. Not all dreams have that depth at all; sometimes a dream is simply just a dream. But it is interesting how, when we sleep, these other stories appear and reveal much about ourselves, our worries and more. I haven’t been noting my dreams since that series, but I think this last year has shown us that the future is still largely unknowable.