The natural world, to paraphrase Walt Whitman, contains multitudes. It’s calming, quiet; brutal and savage; ordered and utterly chaotic. For all our talk of the anthropocene, ultimately, as humans, we cannot control it. Nature works to its own whims and timings. It doesn’t need order as much as we feel the need to order it, whether physically or mentally. What’s so striking about Stephen Gill’s new book, The Pillar, is that in its presentation of one tiny aspect of the natural world; we get a sense of both the serenity of nature and the fact that we can but gaze at it, never truly harnessing it.

The Pillar, like all great projects, is based around a strikingly simple premise. Gill moved to Skane in Sweden from London, finding himself in a region with a whopping 186 different species of birds. In order to photograph them, he hit upon an idea: creating a “stage” of sorts for them in the form of the book’s titular pillar. This narrow wooden pole was sited in a field near the photographer’s home, and was the means he used to, in his words, “try and pull birds from the sky”. Opposite this pole, Gill placed another that was mounted with a motion sensitive camera. He then visited the site every few days or so; discovering that his plan was indeed working: birds of all shapes, sizes, species and persuasions were using his little pole to feed, rest and look after their young. 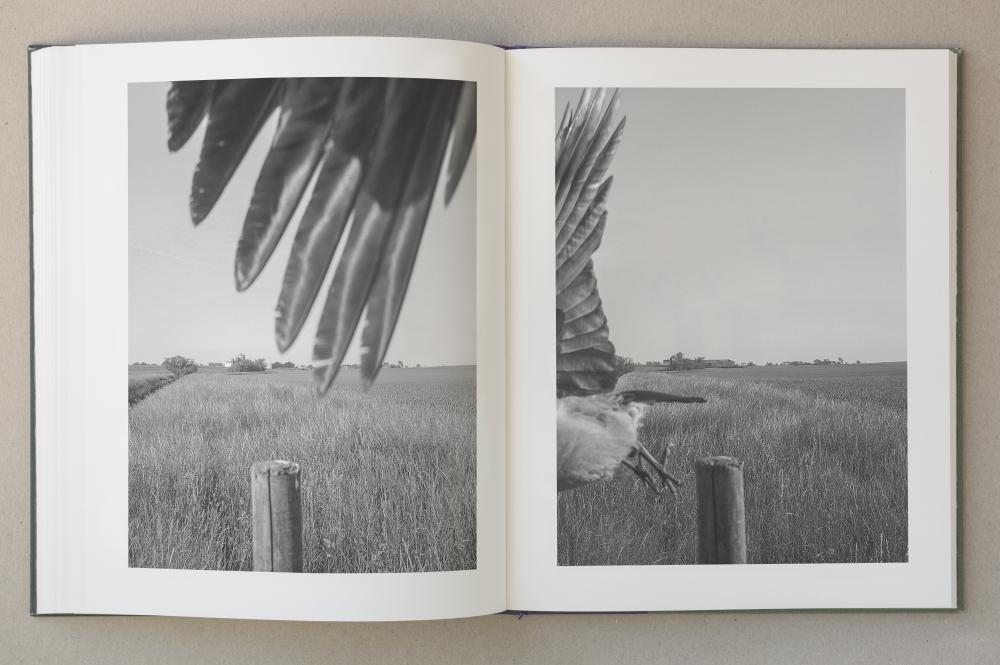 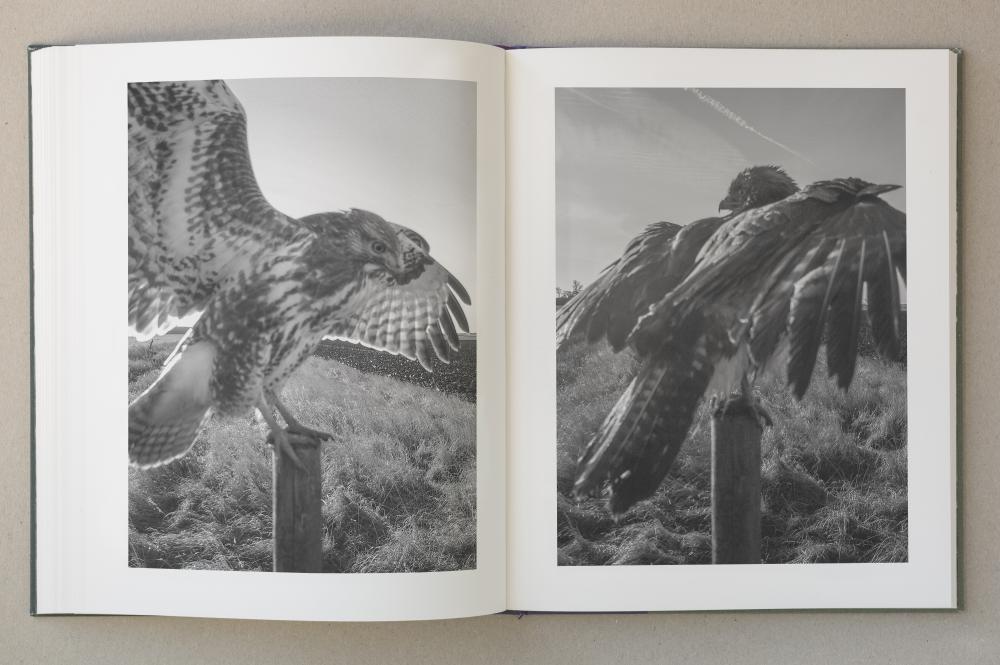 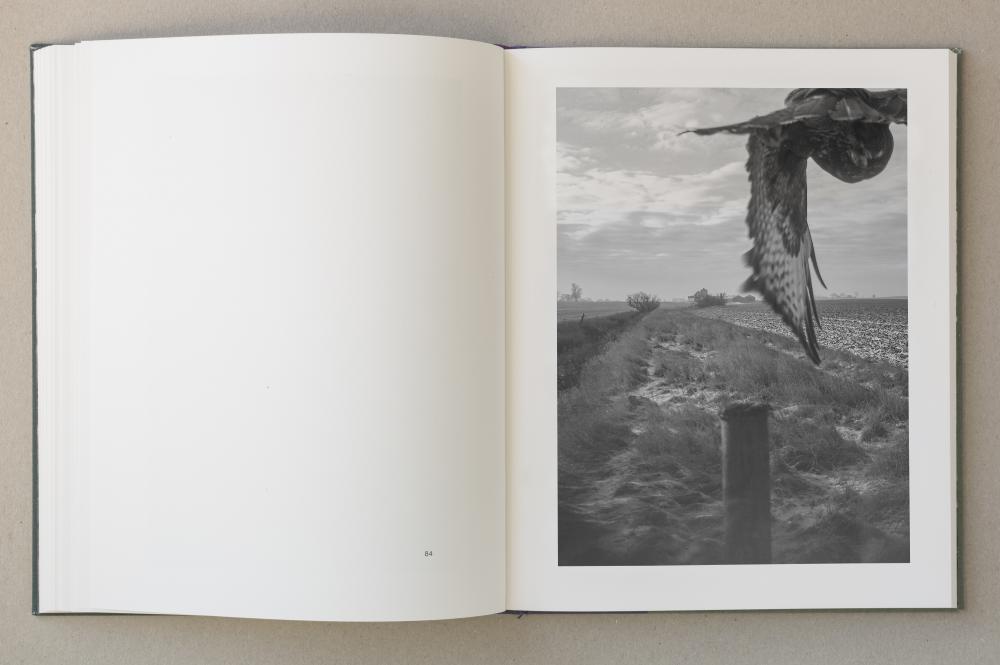 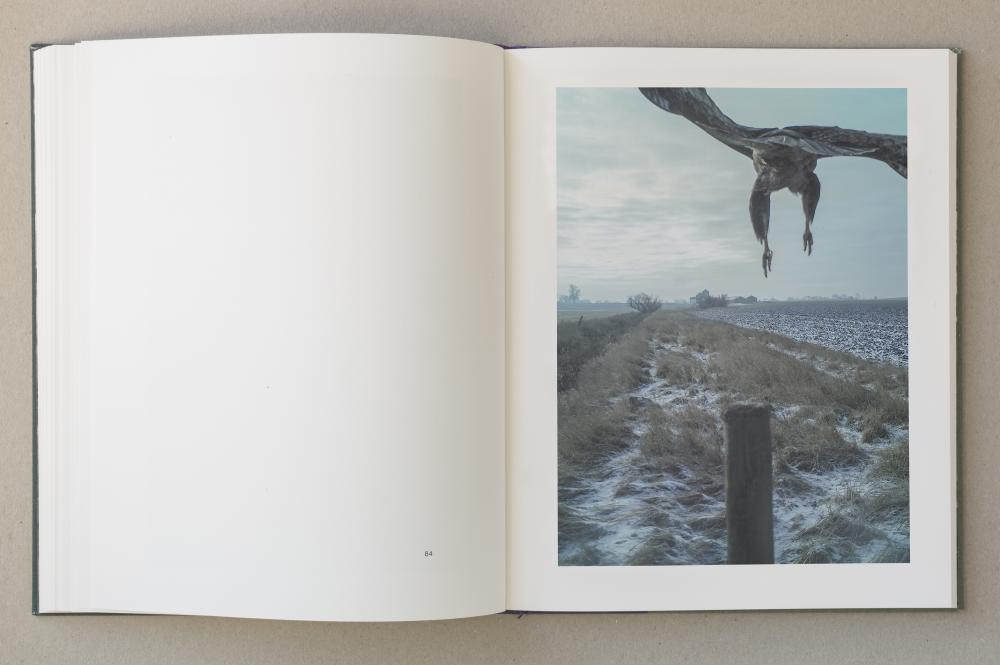 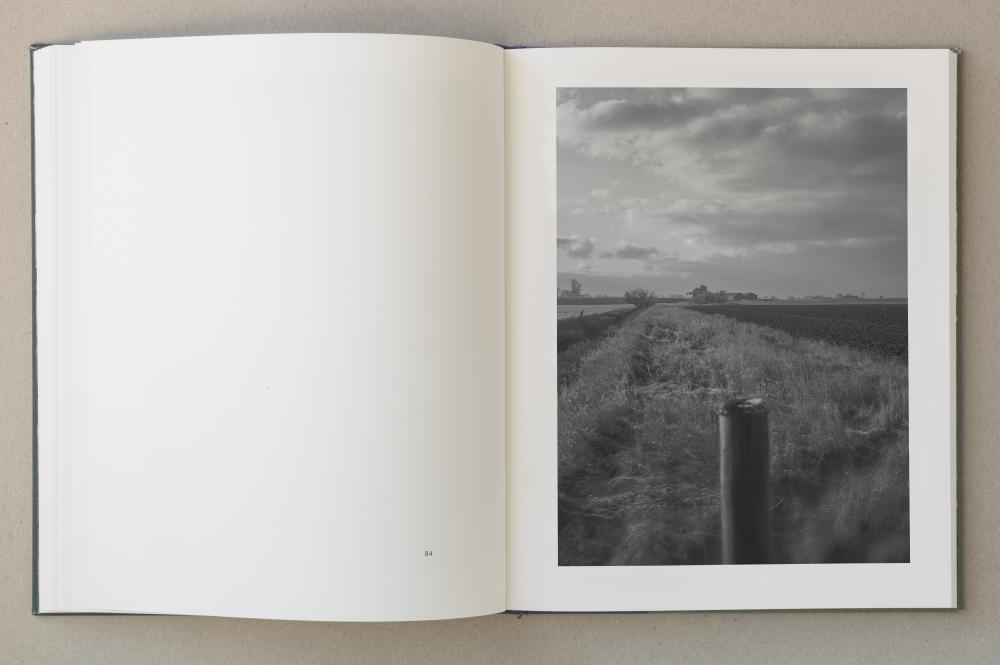 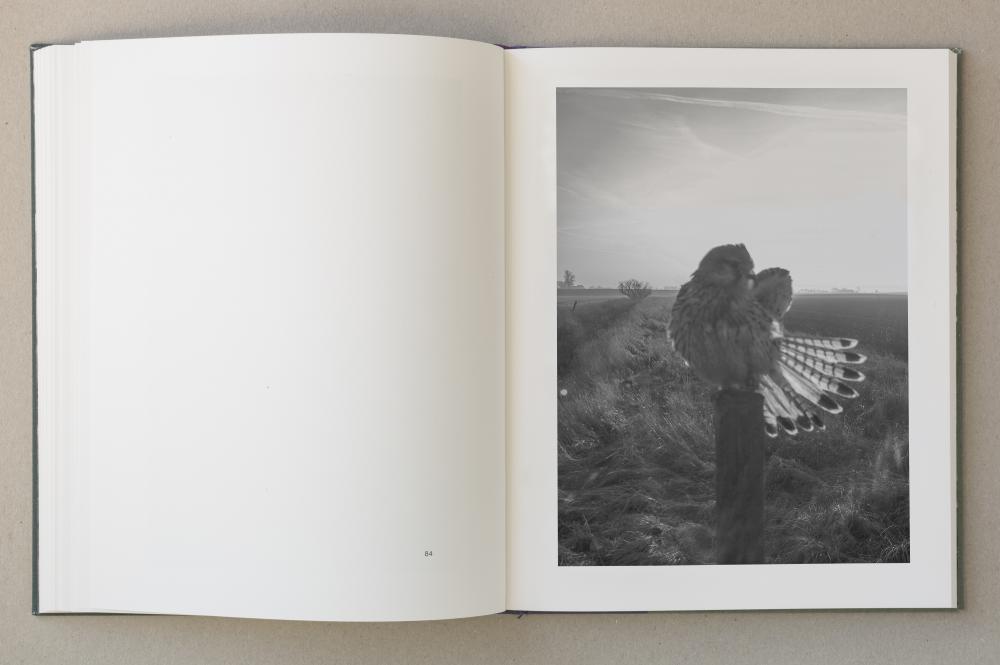 ““The images were chaotic, the birds offbeat and awkward like contortionists, but the shapes and soft lines made their bodies and wings arresting”

The snaps feel equally like paparazzi-style shots of the birds, and staged portraits. Some are still, some are in flight; some are shown halfway between the two; others appear to be performing gymnastic feats. Each subject is imbued with character and personality in striking ways that more carefully constructed nature photography lacks.

“The images were chaotic, the birds offbeat and awkward like contortionists, but the shapes and soft lines made their bodies and wings arresting,” Gill said. “Most were species I had never seen before. Some were small, some were large and some had distinctive personalities, completely vivid. The shapes often conjured images of birds playing stringed instruments, or wearing cloaks and masks, exercising or screaming.”

The book was four years in the making, and takes the baton (as it were) from Gill’s previous project, Night Procession from 2017—a three-year photographic study of nocturnal woodland life. Like his previous book, The Pillar is meticulously crafted by Gill himself, who sourced materials from across Japan, Denmark, UK and Germany—a true manifestation of the photobook as object, rather than simply documentation. While the main body of the hardback is entirely image-led, the title is augmented by a slim hand-stitched volume containing an essay by Norwegian author Karl Ove Knausgård.

“We see the same landscape in spring and summer, in autumn and winter, we see it in sunshine and rain, in snow and wind,” Knausgård writes. “Yet there is not the slightest monotony about these pictures, for in almost every one there is a bird, and each of these birds opens up a unique moment in time.”

Toward the very end of his essay, he muses: “The bird’s eyes are round as marbles, and while something else, much simpler. shines in them compared to our own eyes, their light is nevertheless recognisable to us, for it is life itself, and the soul that lives it.” 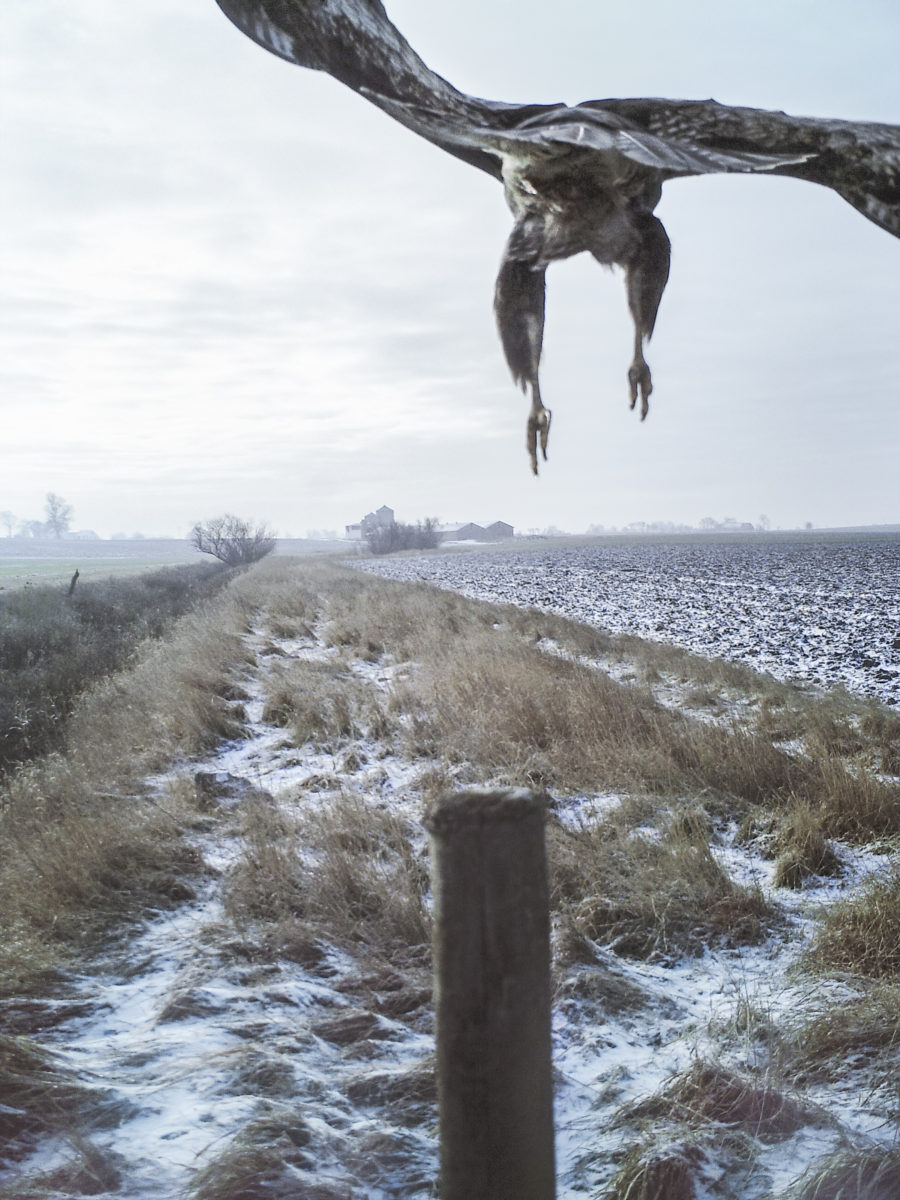 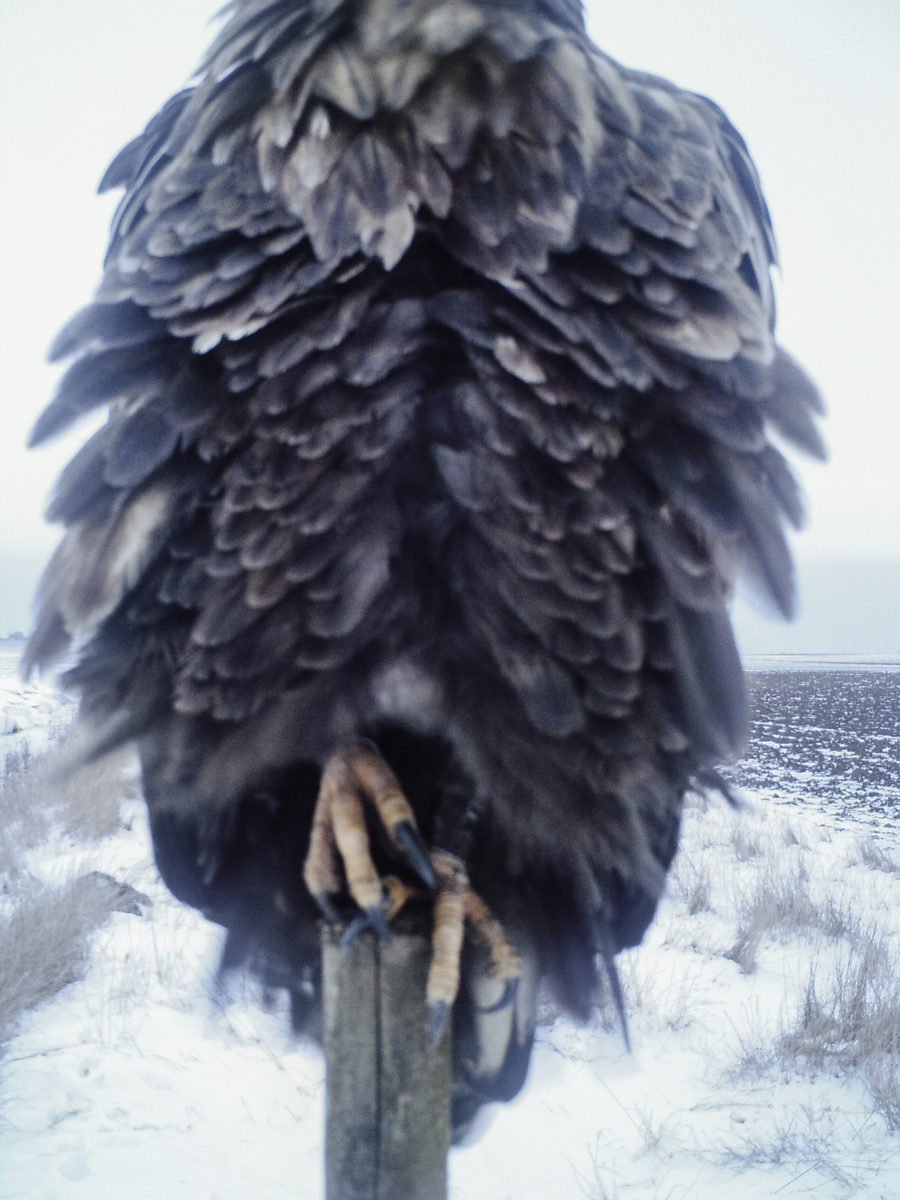 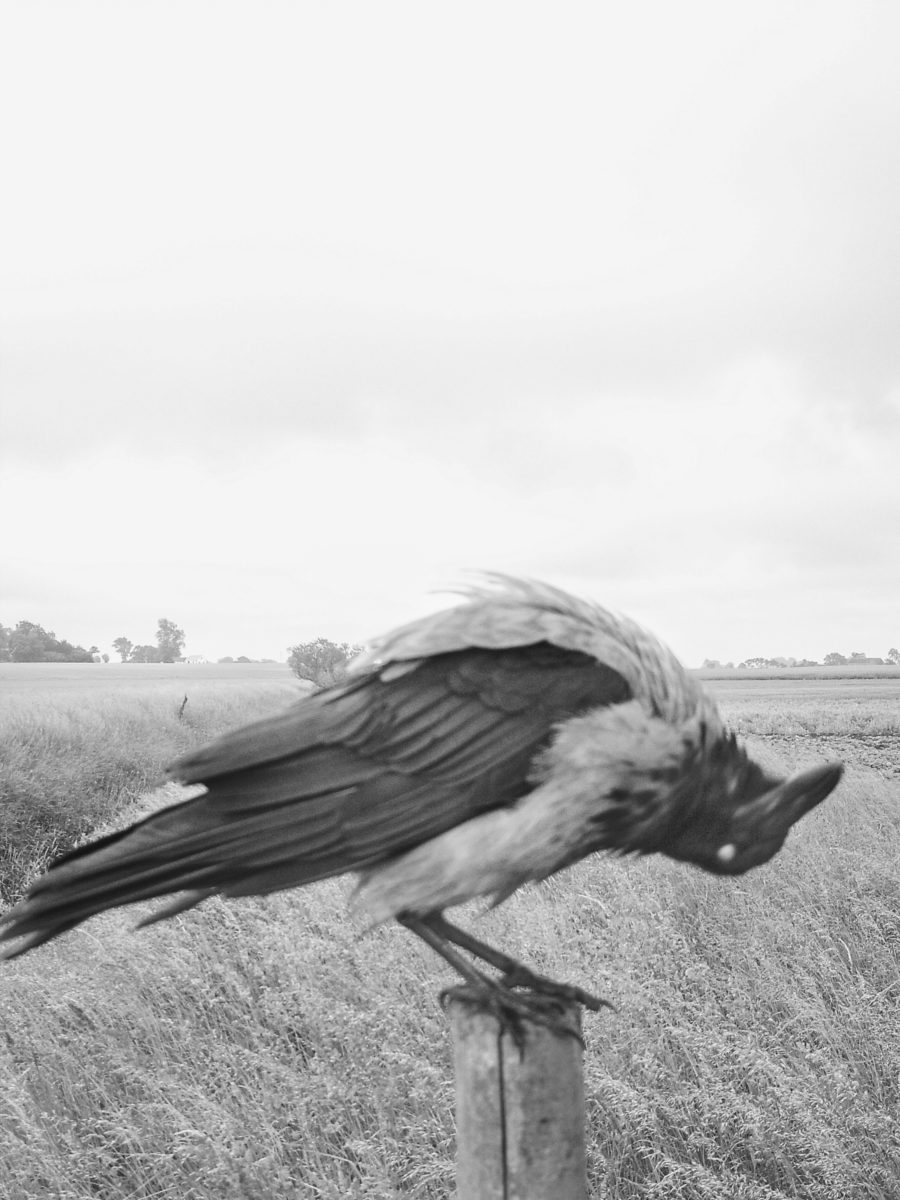 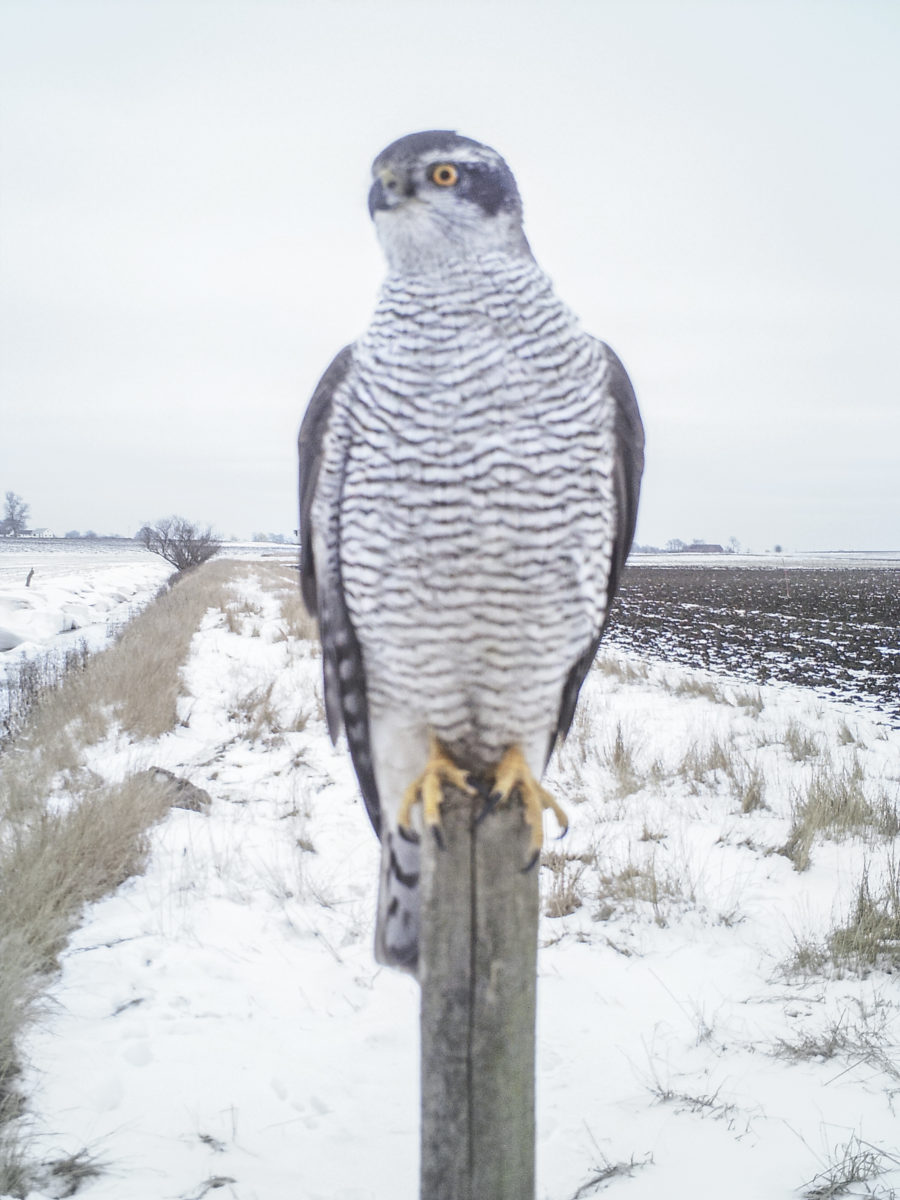 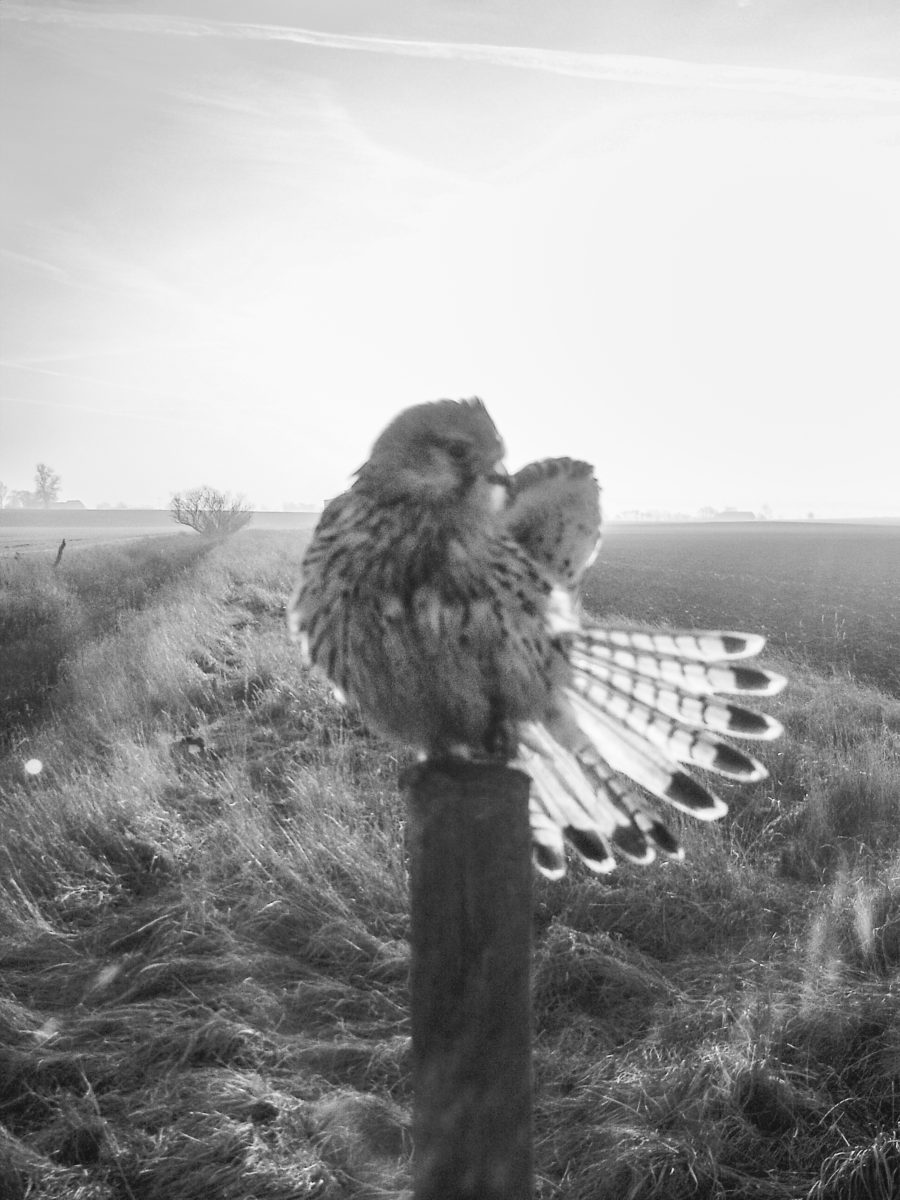 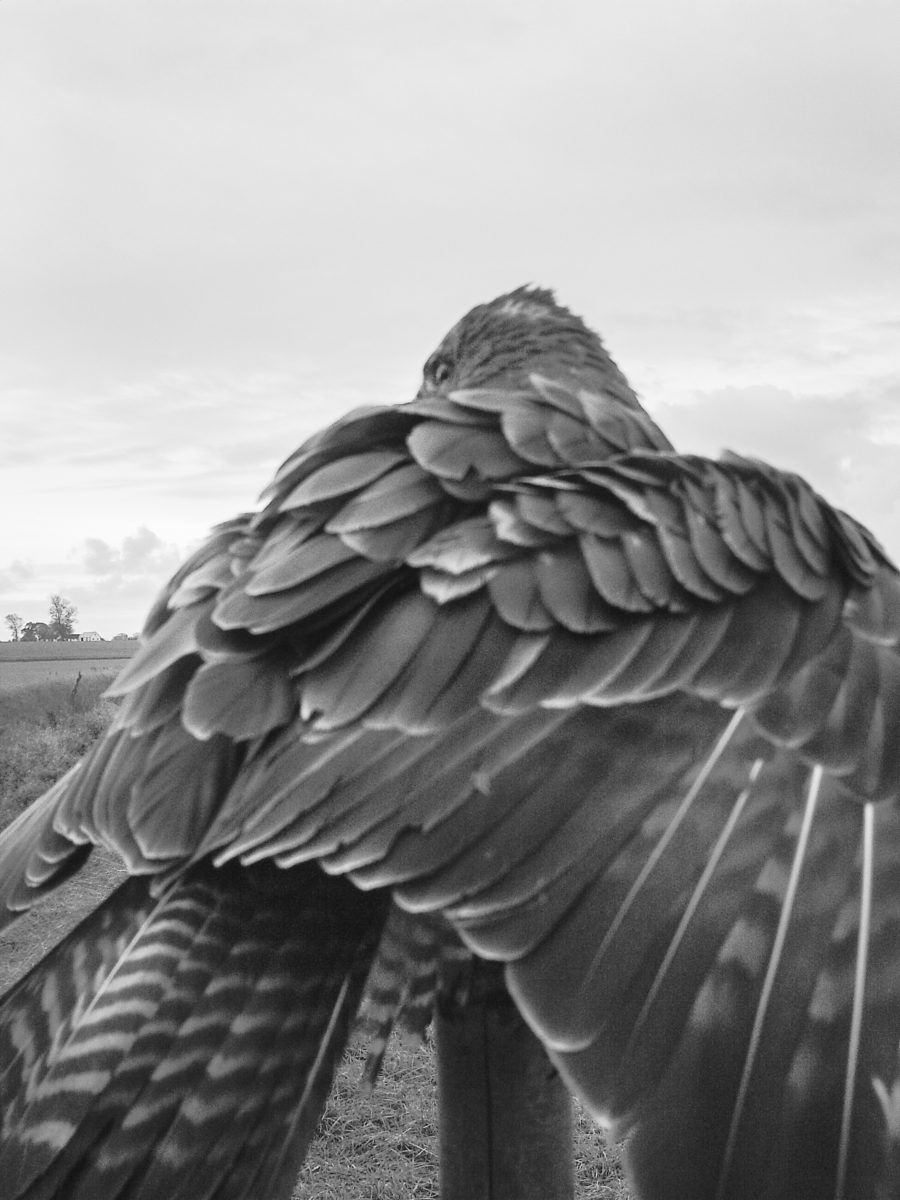 The Pillar is published by Nobody Books on 20 April 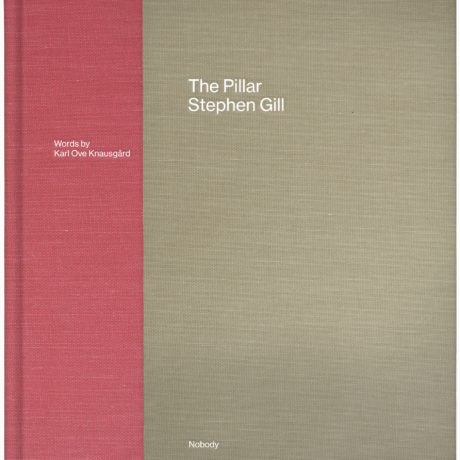