Until now, the North London borough of Brent has been somewhat overlooked by arts and culture—or so it has seemed. In the last few months, its artists have quietly been garnering the recognition they deserve: Brent was the London borough of culture for 2020, and last autumn’s Brent Biennial offered a rich demonstration of the area’s talents, largely through its libraries.

A new book published by Hoxton Mini Press looks at the borough in rather different times, presenting images shot by Roy Mehta between 1989 and 1993. Titled London. Revival 1989–1993, this is Mehta’s third book, having worked on personal and commercial photography projects for the past three decades.

The black and white images show the area’s rich history of multiculturalism, demonstrating the bonds that hold communities together and underscoring the rich inner lives of Brent’s residents, which come through in otherwise everyday activity.

The banal becomes somehow poignant here, as it underscores various family rituals and relationships forged between diverse residents. We see noisy North London streets and their capacity for both boisterousness and darkness, but we also see the profundity in personal connections, despite often difficult circumstances.

The images often centre on Brent’s Afro-Caribbean and Irish communities. Mehta’s lens captures them at home, out and about, and also in church—the importance of faith is evident in the body of work. These public spaces demonstrate the hinges on which many of the community’s machinations rely: connection, and consideration of others.

However, as with any social documentary, Mehta doesn’t turn away from the more difficult elements of the lives of his subjects. He hints at poverty, discrimination, racism, and the trials faced by immigrant communities not just in the capital, but pretty much everywhere. His work gently prods at the beautiful idealism and ugly lies that form dreams of ‘Britishness’.

Even in these more disconsolate moments, and despite their monochrome palette, the main feeling in the series is one of vitality and resilience. The photographs suggest that “although things are never going to be easy, all will eventually be well”, as novelist and playwright Caryl Phillips, who has strong ties to Brent, writes in the introduction.

What underscores the entire series, and its presentation of seemingly rather ordinary moments and people, is the innate understanding around shared lives that form, not divide, communities. Mehta captures “healing and embracing, taking the pain of the daily strain away through touch; participation, waiting, holding and watching, being nourished through companionship and community”, writes Autograph ABP director and photography professor Dr Mark Sealy in the foreword. “The strength of Mehta’s Brent photographs is that they help us understand just how fragile we are.” 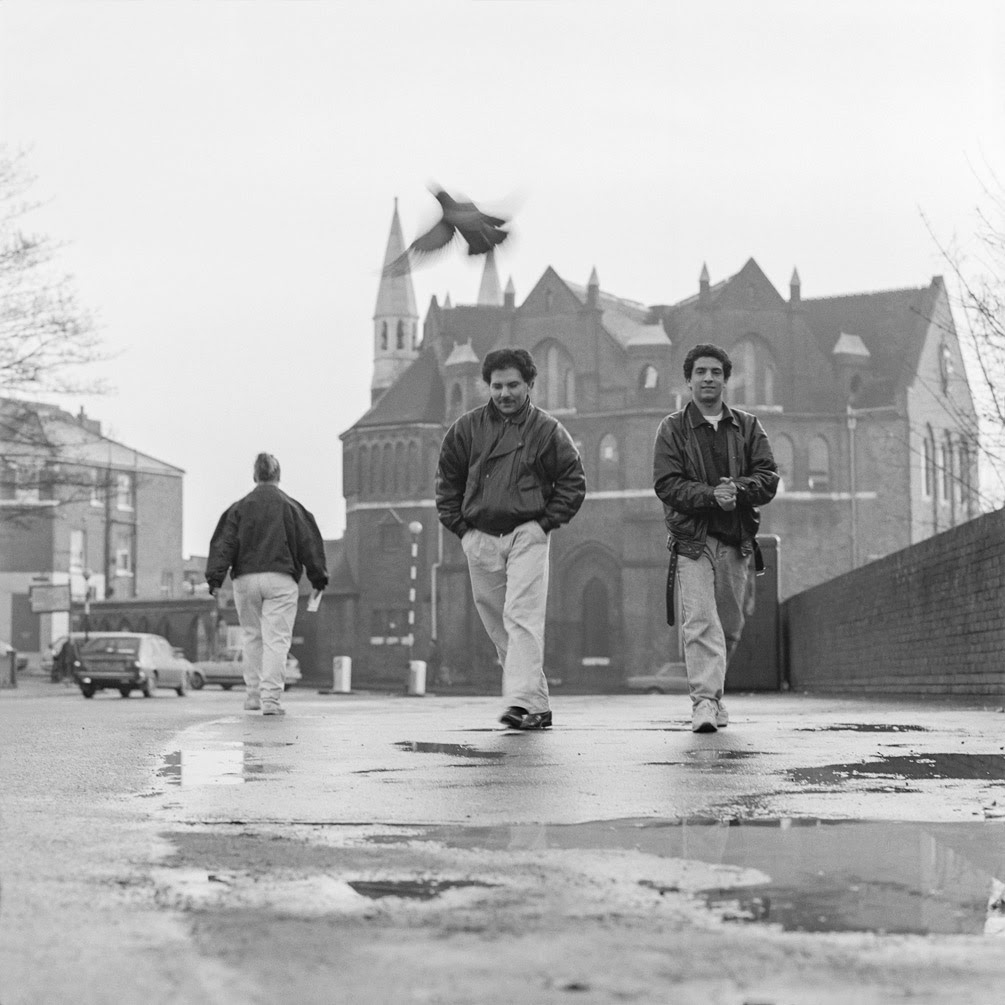 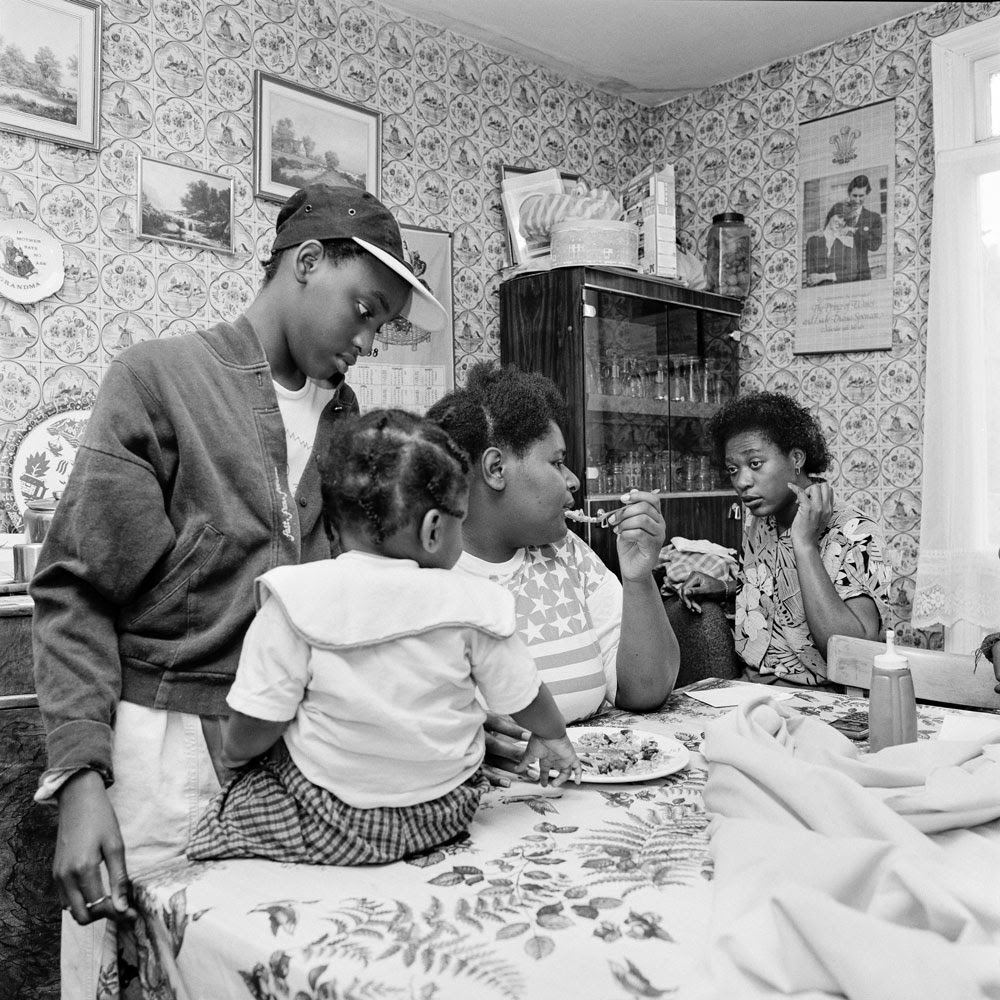 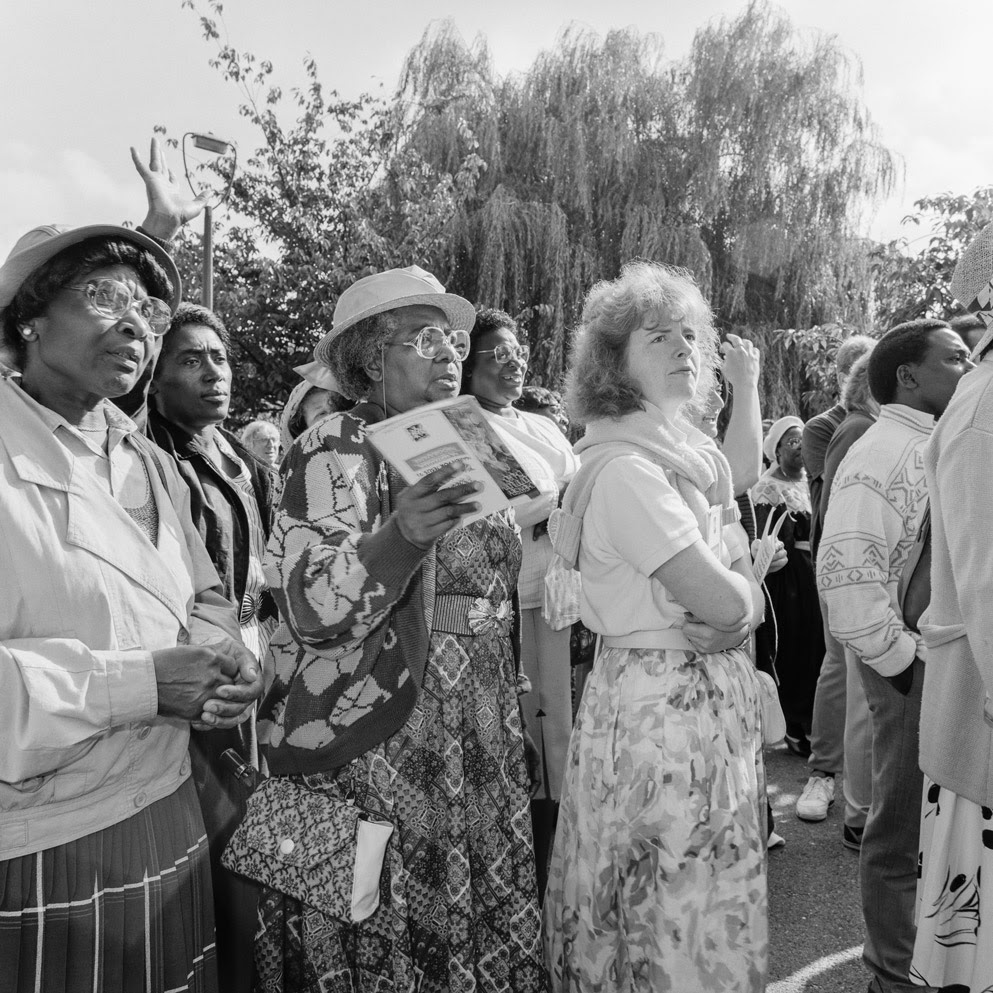 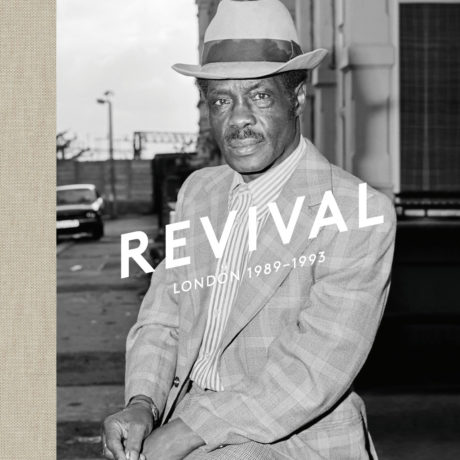