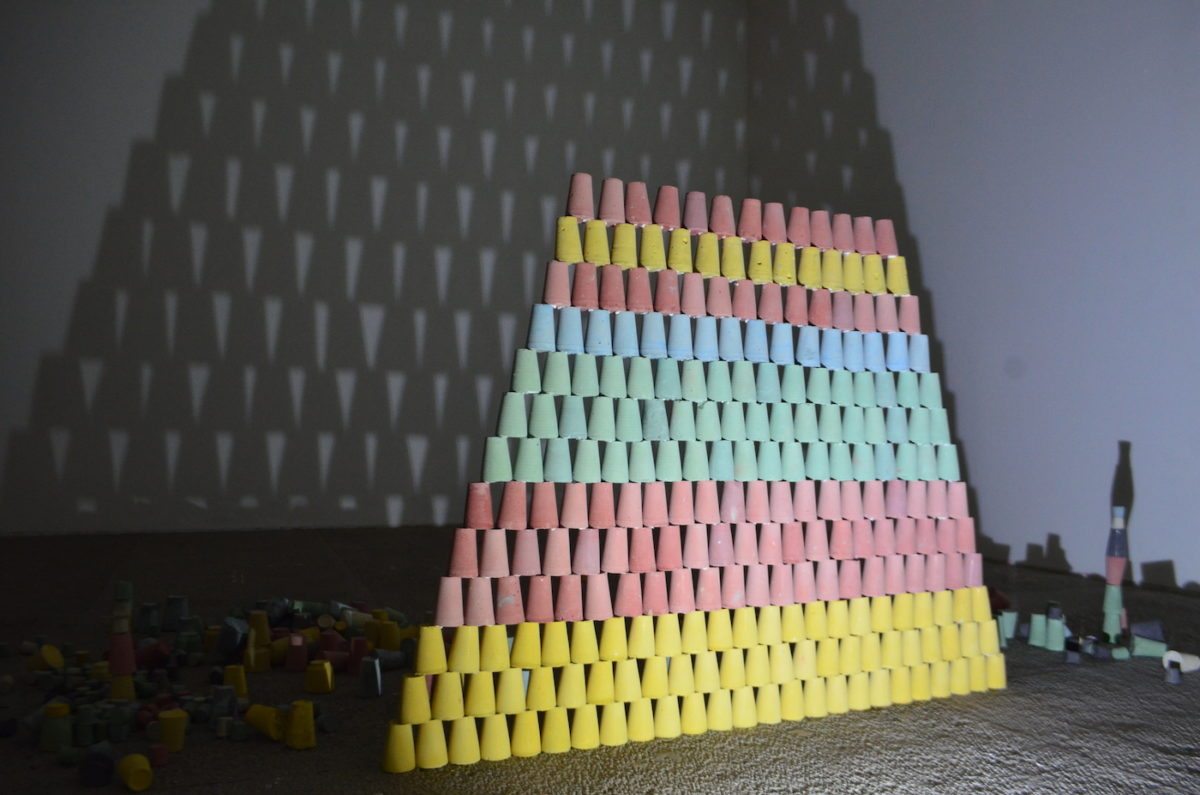 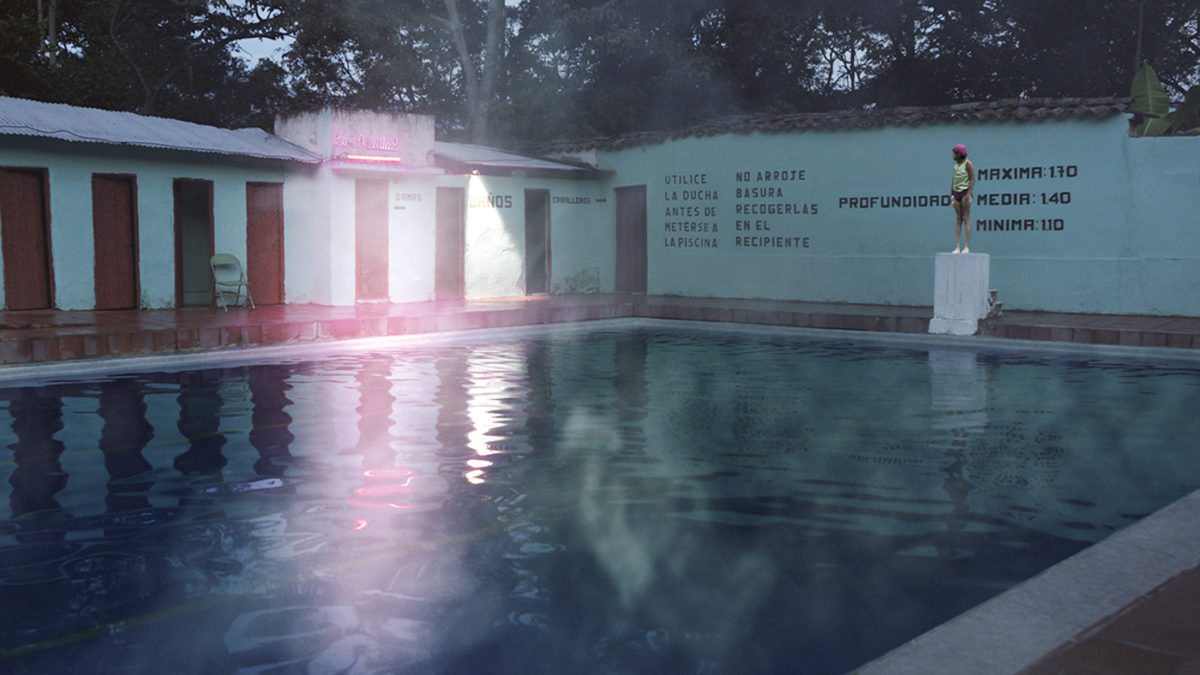 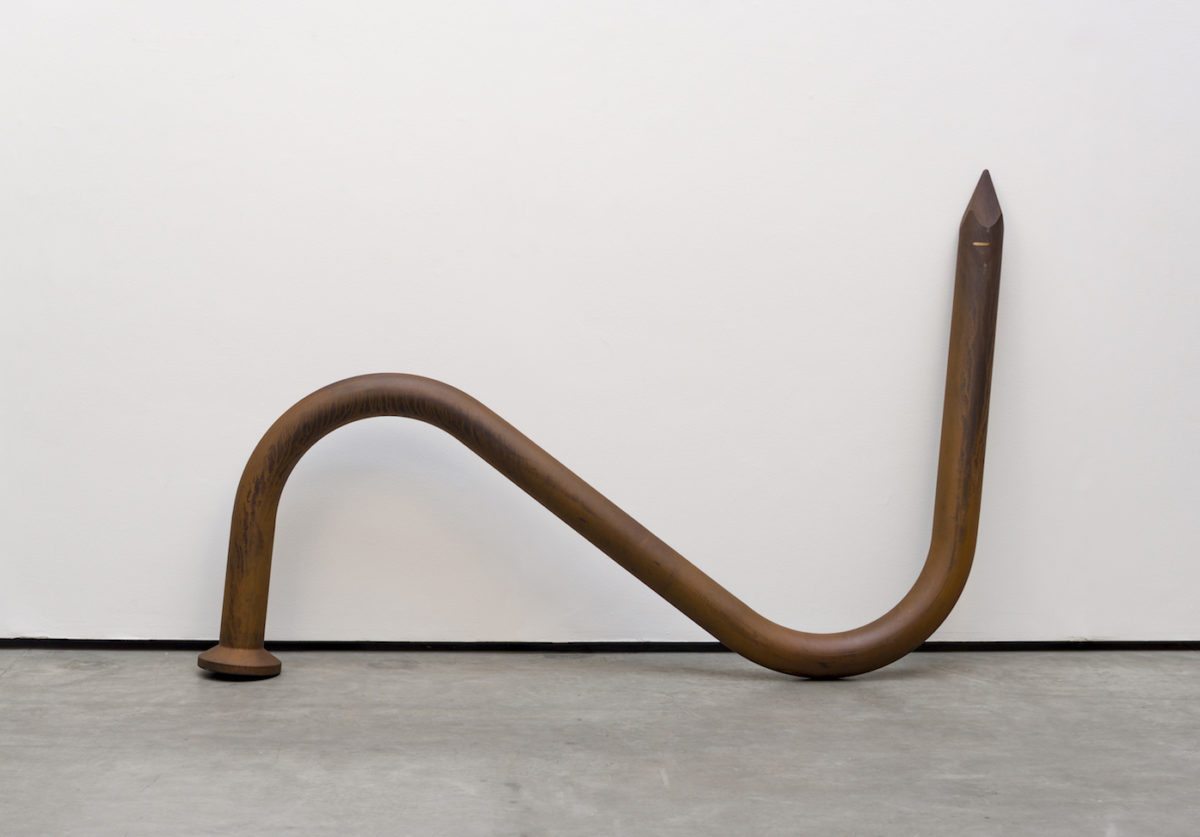 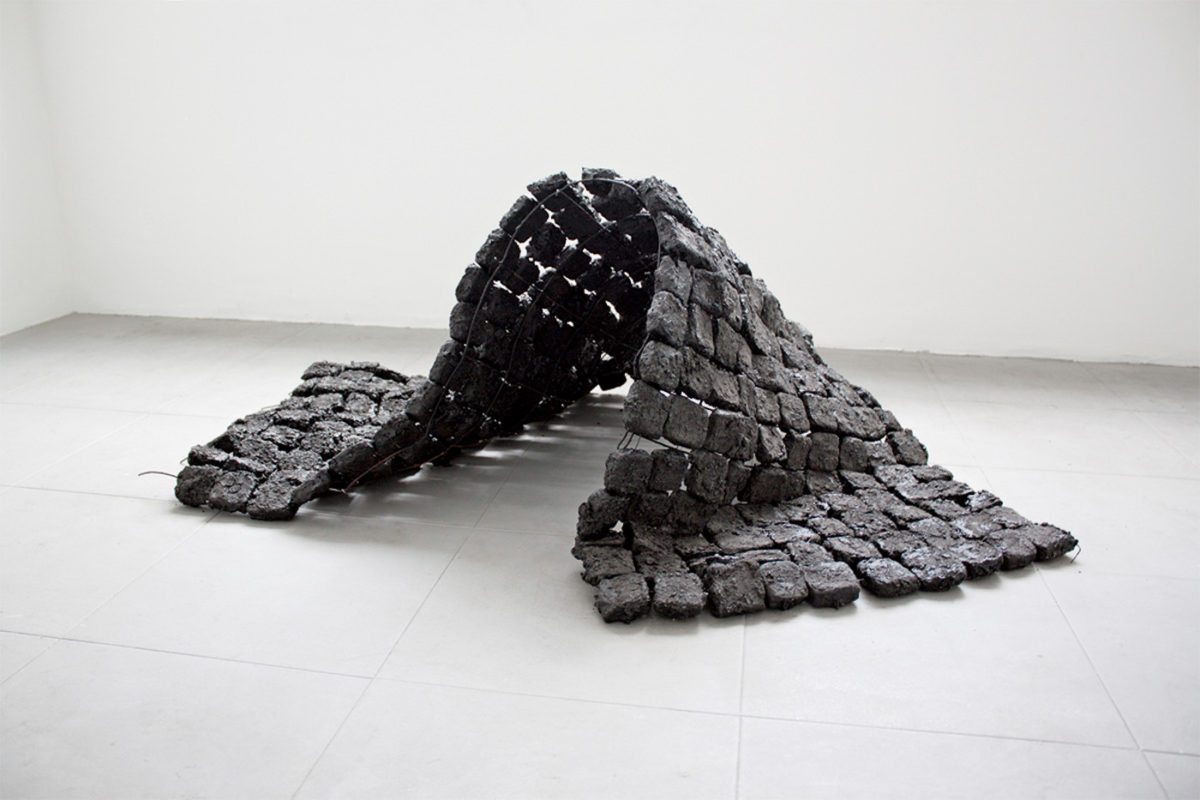 Crazy hardly begins to describe the energy of Bogotá. Collectivo buses hurtle down the traffic-jammed streets of South America’s third largest city at breakneck speed (they are paid according to how fast they drive and can be hailed like taxis). Armed guards stand outside hotels. You might even catch the sound of cracking gunpowder, as a mini metal shotput hits the mark in the capital’s version of bowling and favourite pastime, tejo. Then there’s the food, meat-heavy platters piled high with morcilla, steak, chicharrón, chorizo. This is a city that has an appetite, and there’s room for everything. This week it’s all about contemporary art, as the International Art Fair of Bogotá, a.k.a ARTBO kicks off.

Bogotá is many things, but it isn’t pretty. If you want picturesque Colombia, you’ll find that in Medellín or Cartagena, closer to the Caribbean. Bogotá’s buildings and skies are invariably grey, but what it lacks in obvious charm, it makes up for in culture: there are more than sixty-two galleries in Bogotá, and many of them are present at ARTBO. Colombia’s youngest talents can also be seen at Artecámara, a programme launched in 2004 alongside ARTBO and a platform for developing the nation’s emerging artists.

Perhaps suited to a city so vast and so architecturally amorphous, ARTBO’s thirteenth edition includes many reflections on structure, construction and buildings; from Ernesto Neto’s all-engulfing installations to Colombian artists like Bogotá native Laura Ceballos, who makes asphalt carpets, and Catalina Monedero, originally from Cali, whose wall of colourful empty plastic vases seems both ephemeral and emphatic.

ARTBO
From 26 to 29 October at Gran Salón of Corferias, Bogotá