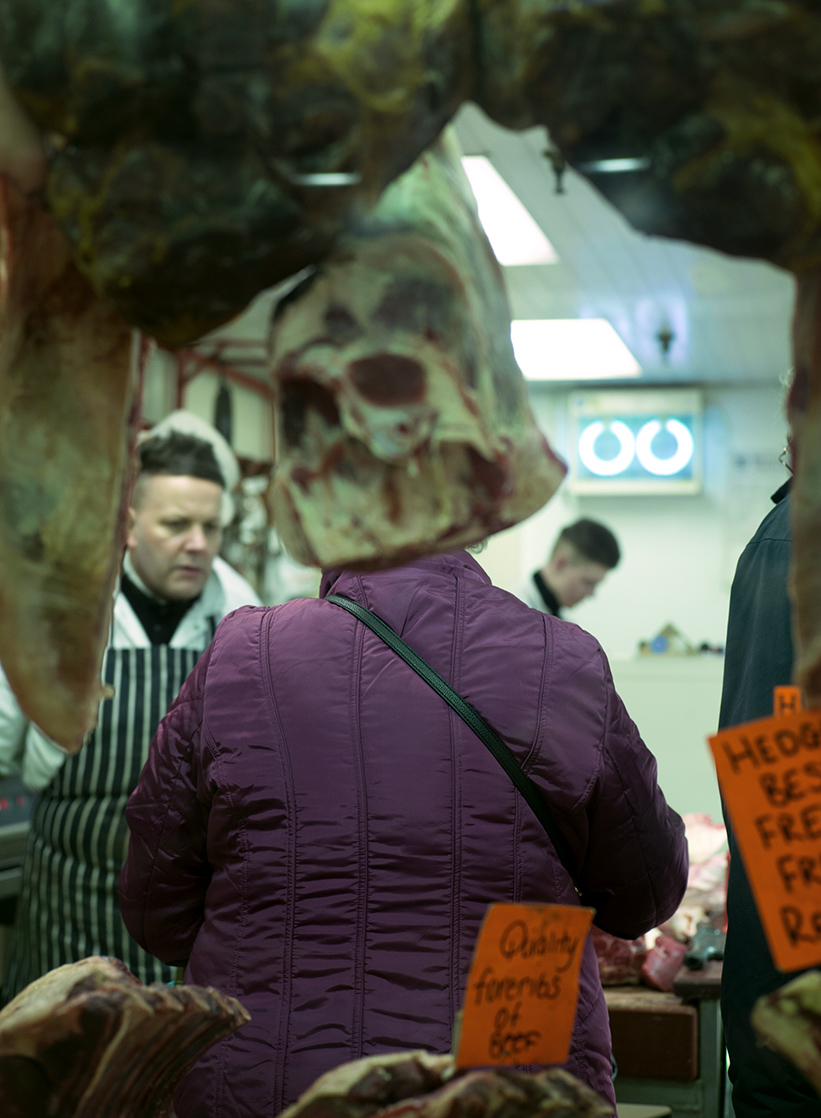 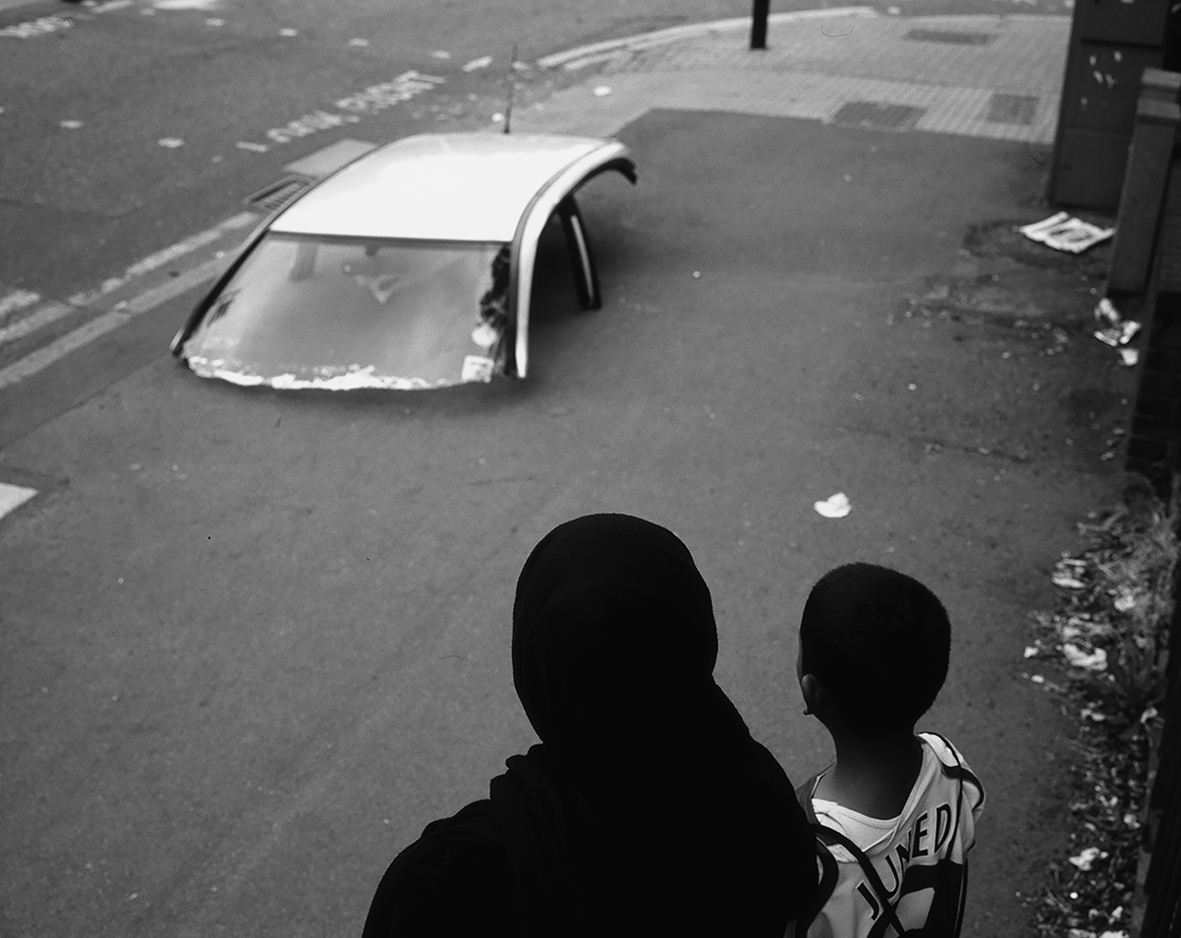 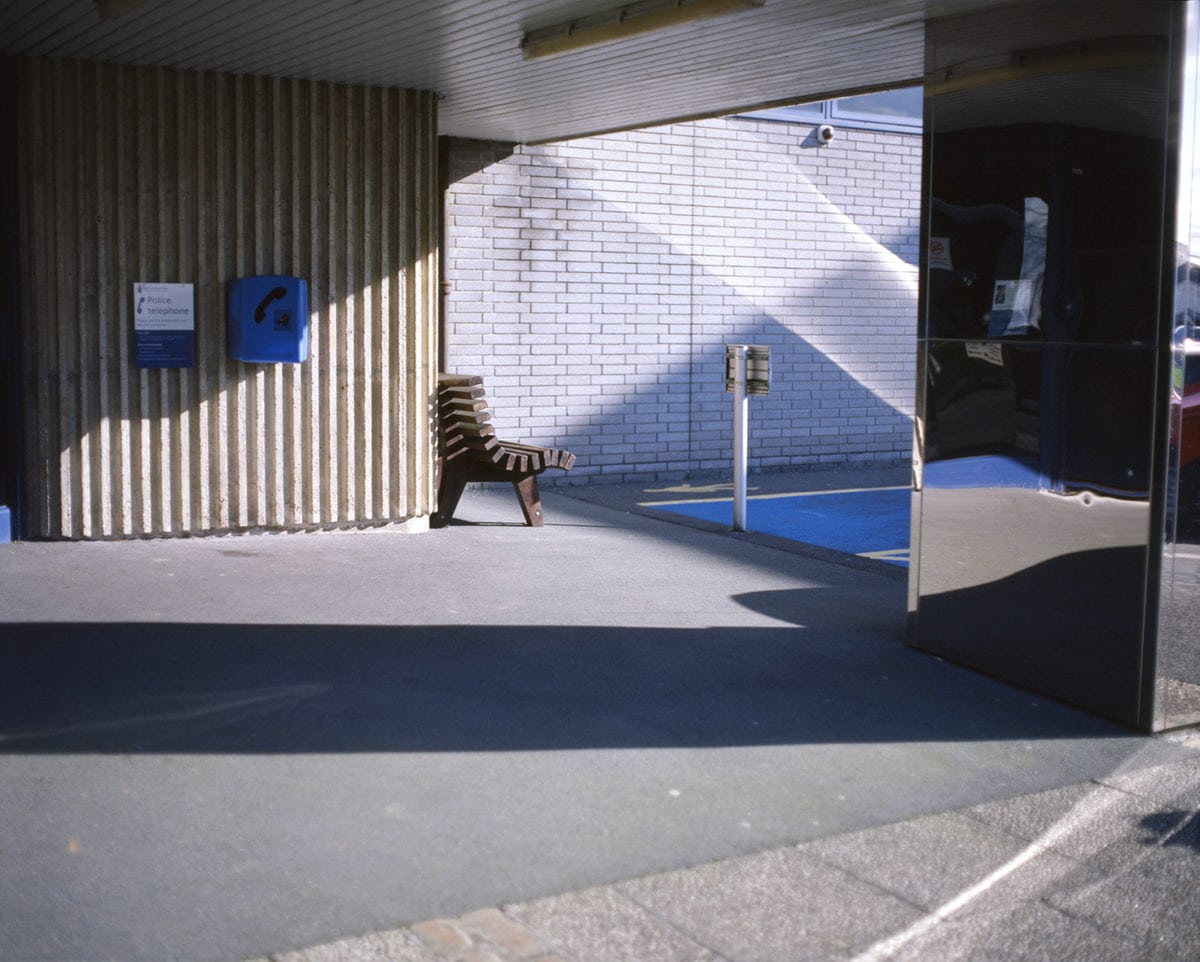 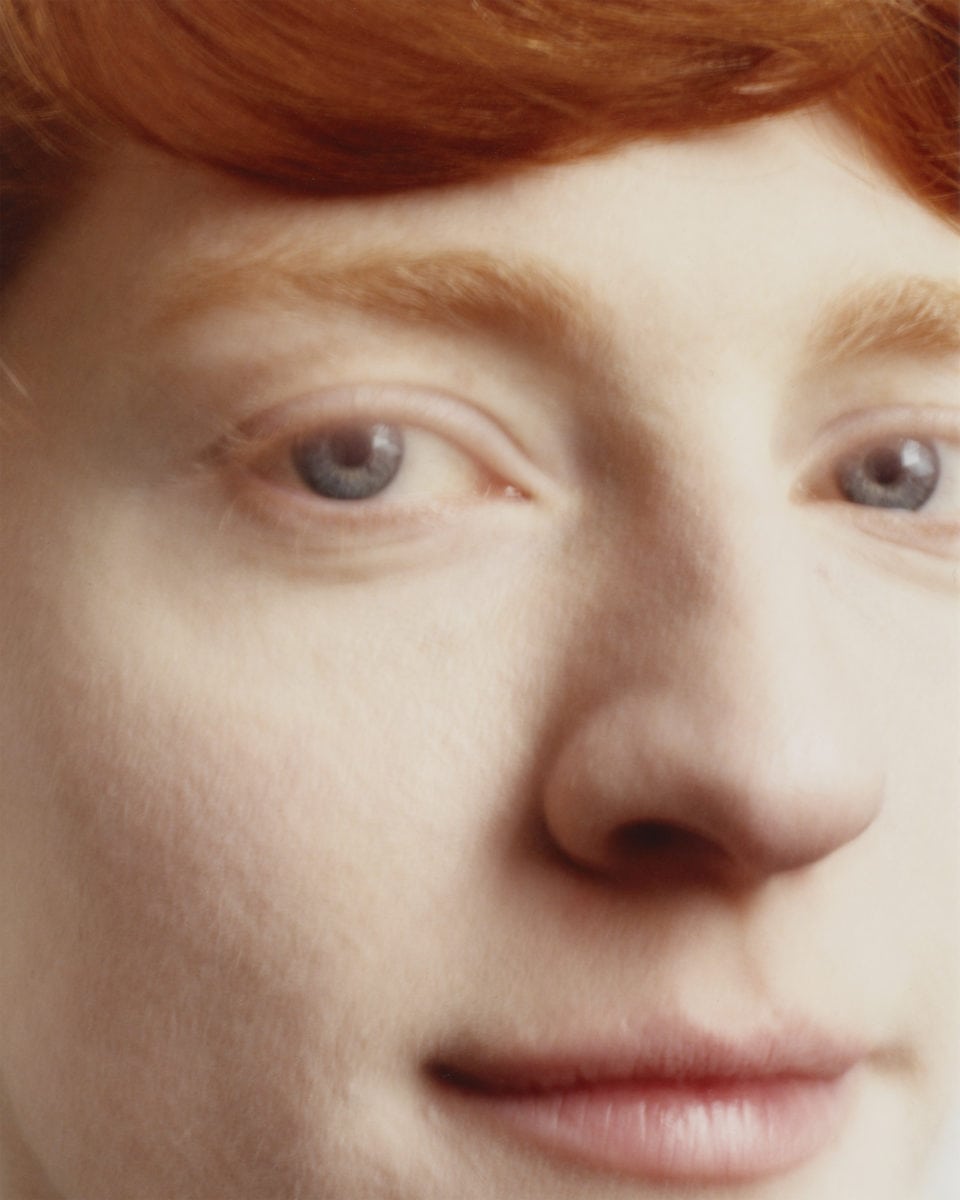 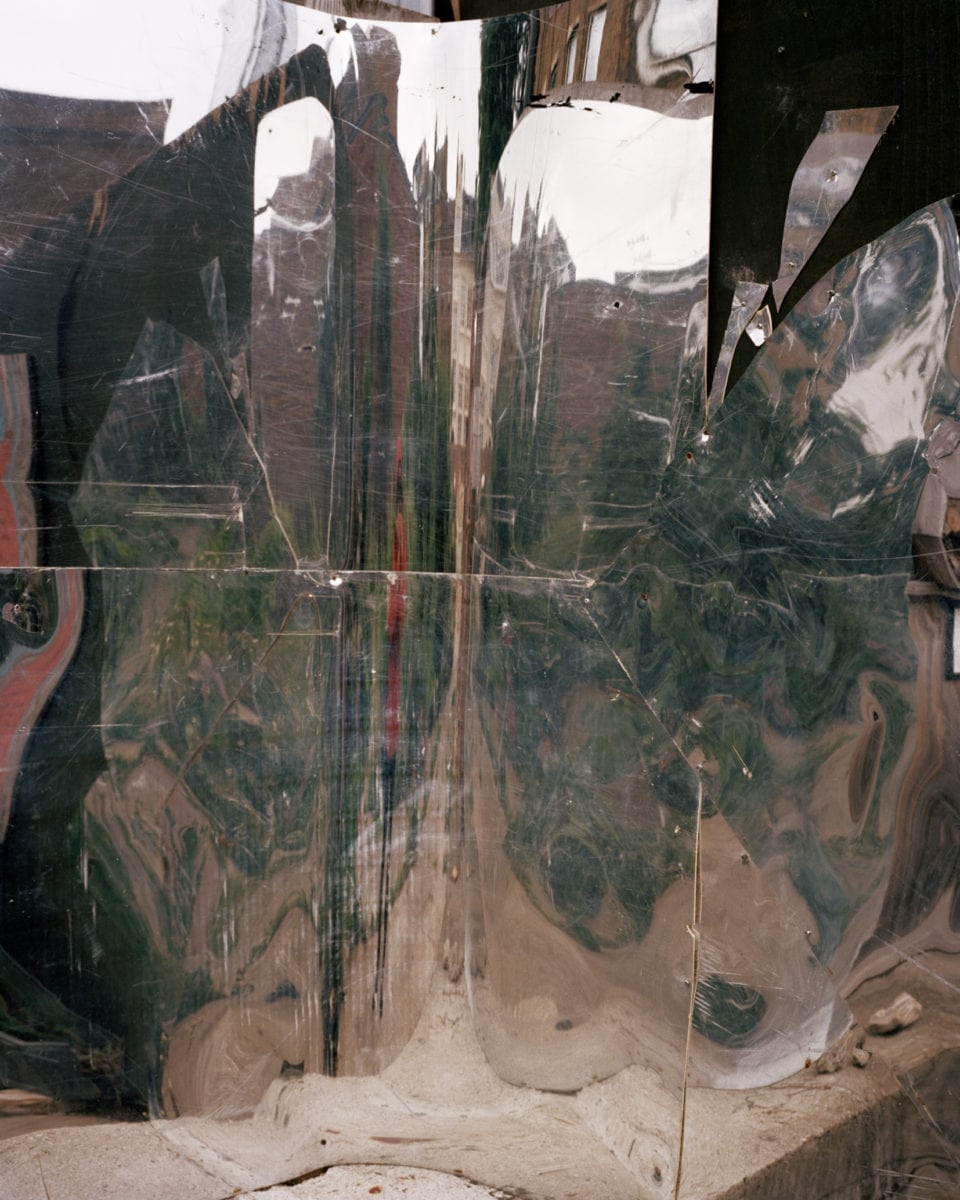 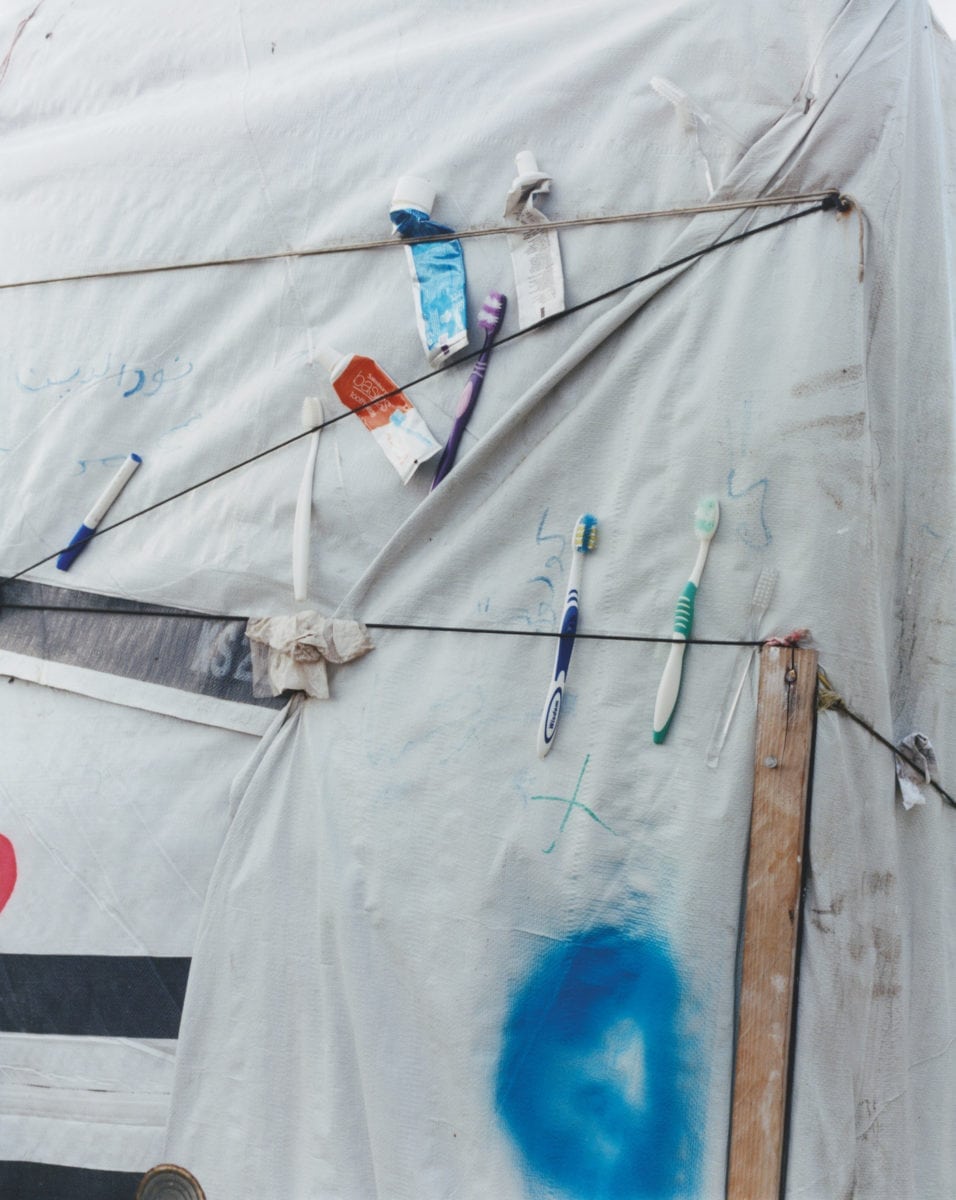 Europe, undoubtedly, is changing. With the UK’s status still hanging in the balance post-Brexit, at the Brighton Photo Biennial 2018: A New Europe, organized by Photoworks, Europe is seen through the prism of recent photography. The aim is to “hopefully trigger conversations and open up discussion about the world right now”, Photoworks’ recently appointed director Shoair Mavlian says.

When Photoworks began, the Channel Tunnel was being constructed. More than two decades on the symbolic importance of that connection, joining the UK to the continent, is crucial. Mavlian’s first biennial is a direct, if quiet and contemplative, response to Brexit, considering artists’ interactions with the current sociopolitical state of the UK. In particular, the relationship between the geography of the UK and Europe is explored, as well as images of nationalism and identity.

“The concept and meaning of Europe is something that has meant different things at different times in history, and now it’s about to change once again,” Mavlian reflects. “It felt timely to focus the biennial on a topic that examines our current state of flux and asks questions about what we want our future to be. It’s also a topic that many artists are making work about right now.”

A solo exhibition presenting photographs shot in refugee camps by Elephant’s summer issue cover artist Harley Weir (her first solo show in the UK) and a new commission by Heather Agyepongwork are among the highlights of this year’s programme; also on view are a series of photographs shot around the UK by Robin Maddock, a subtle rumination on the subject of a divided Britain through very personal snapshots. “I feel we are only shepherding the forces which can happen in the little black box, a little gift in the small gap of time, between taking and seeing something flat,”  Maddock reflects—a reminder that the biennial is also about photography, and the strange way it captures a moment as it passes us by.

From 28 September to 28 October at various locations, Brighton 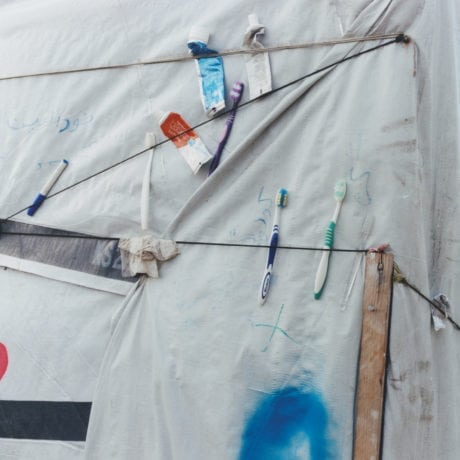