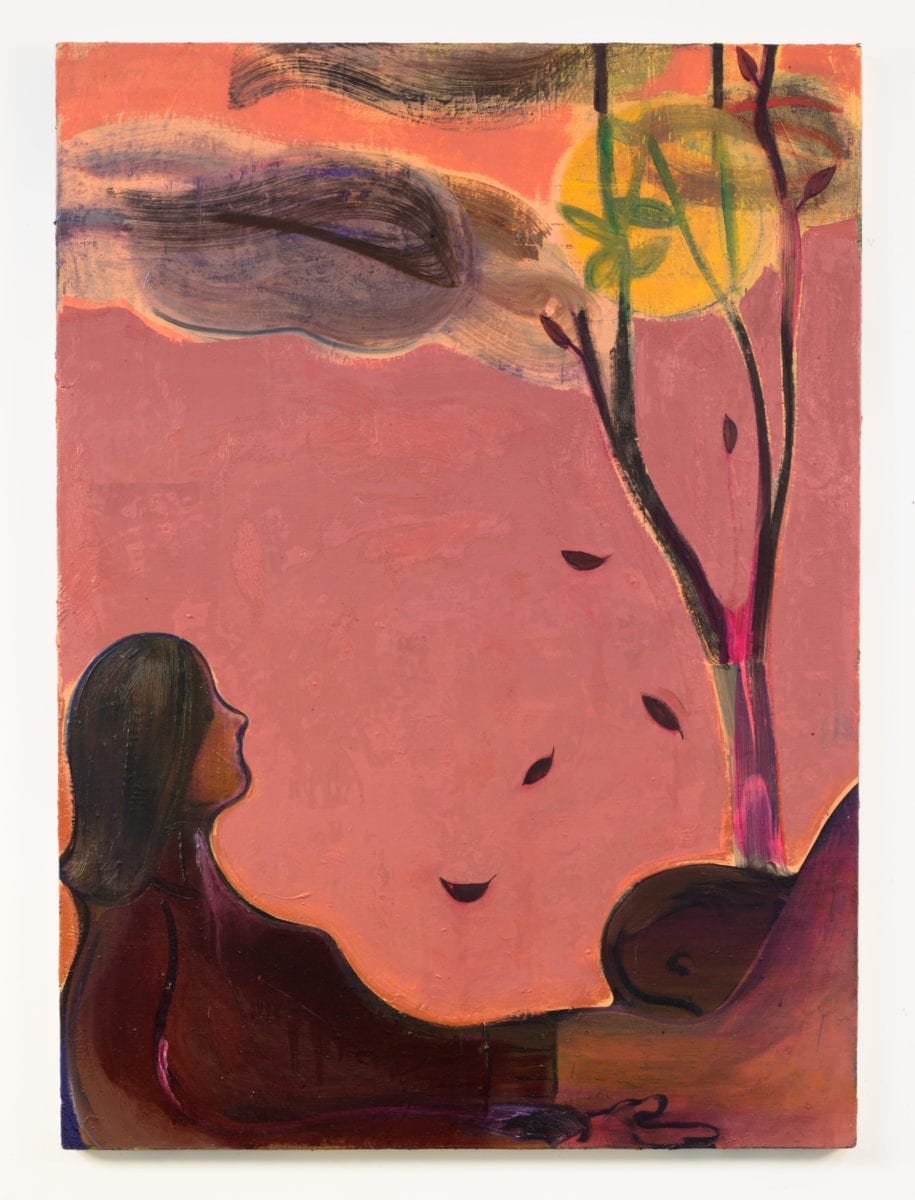 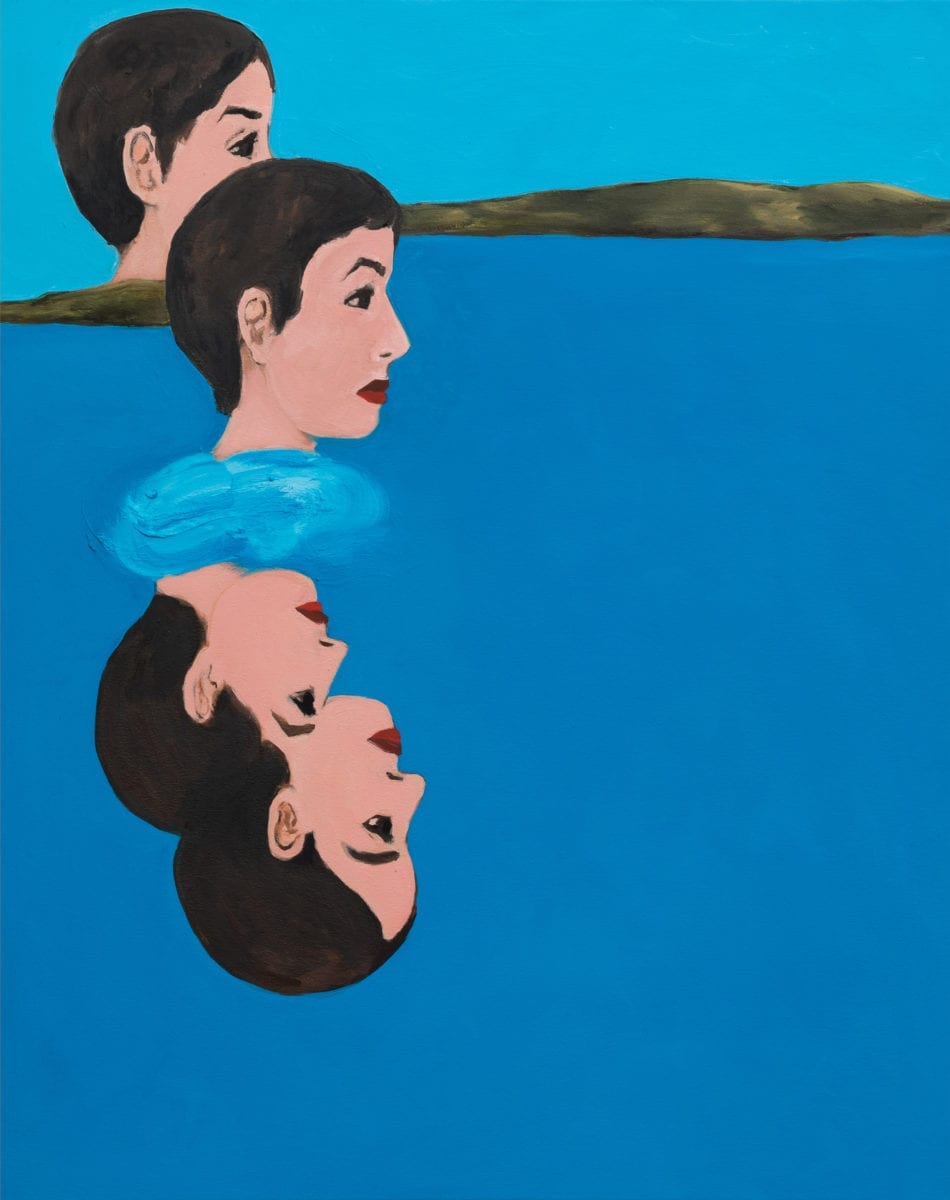 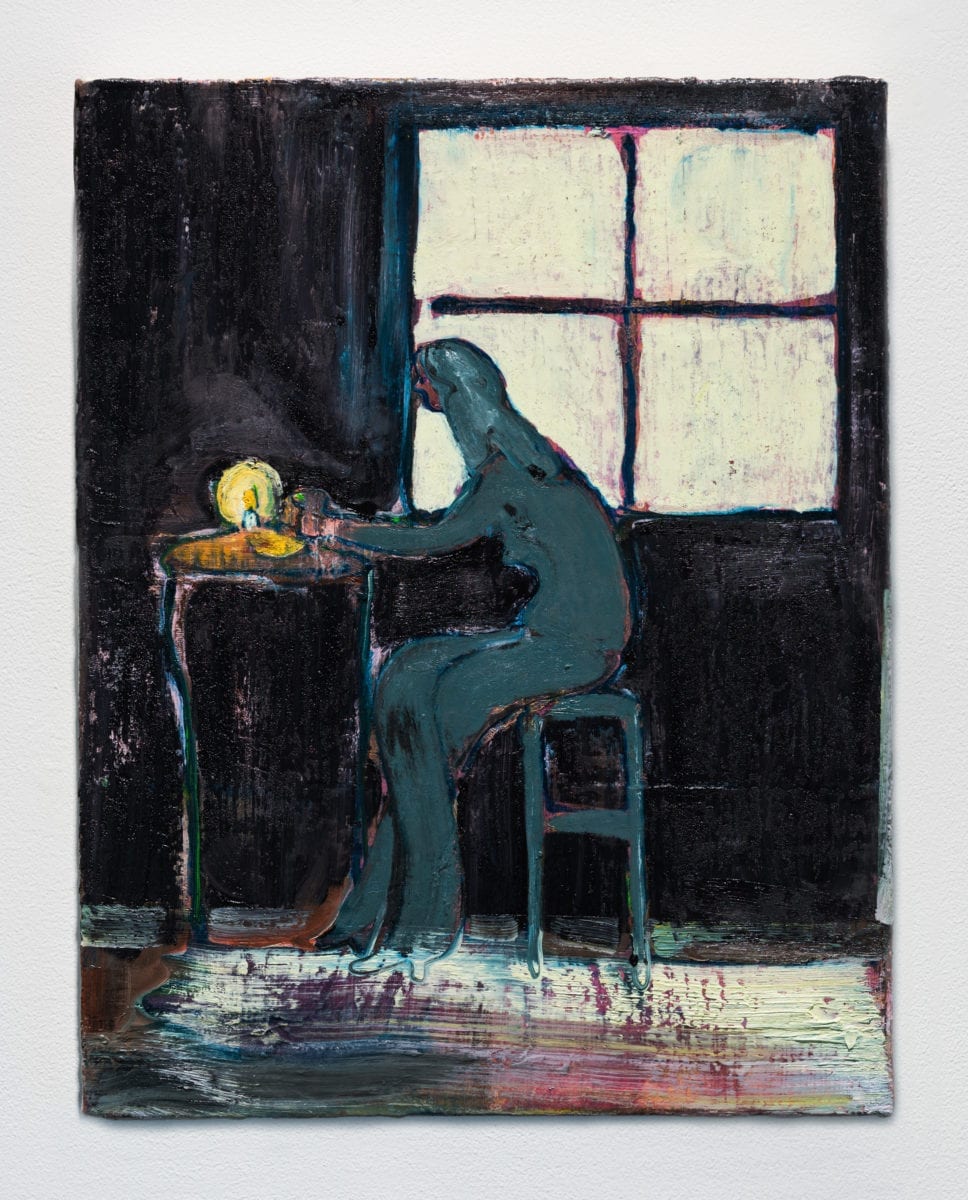 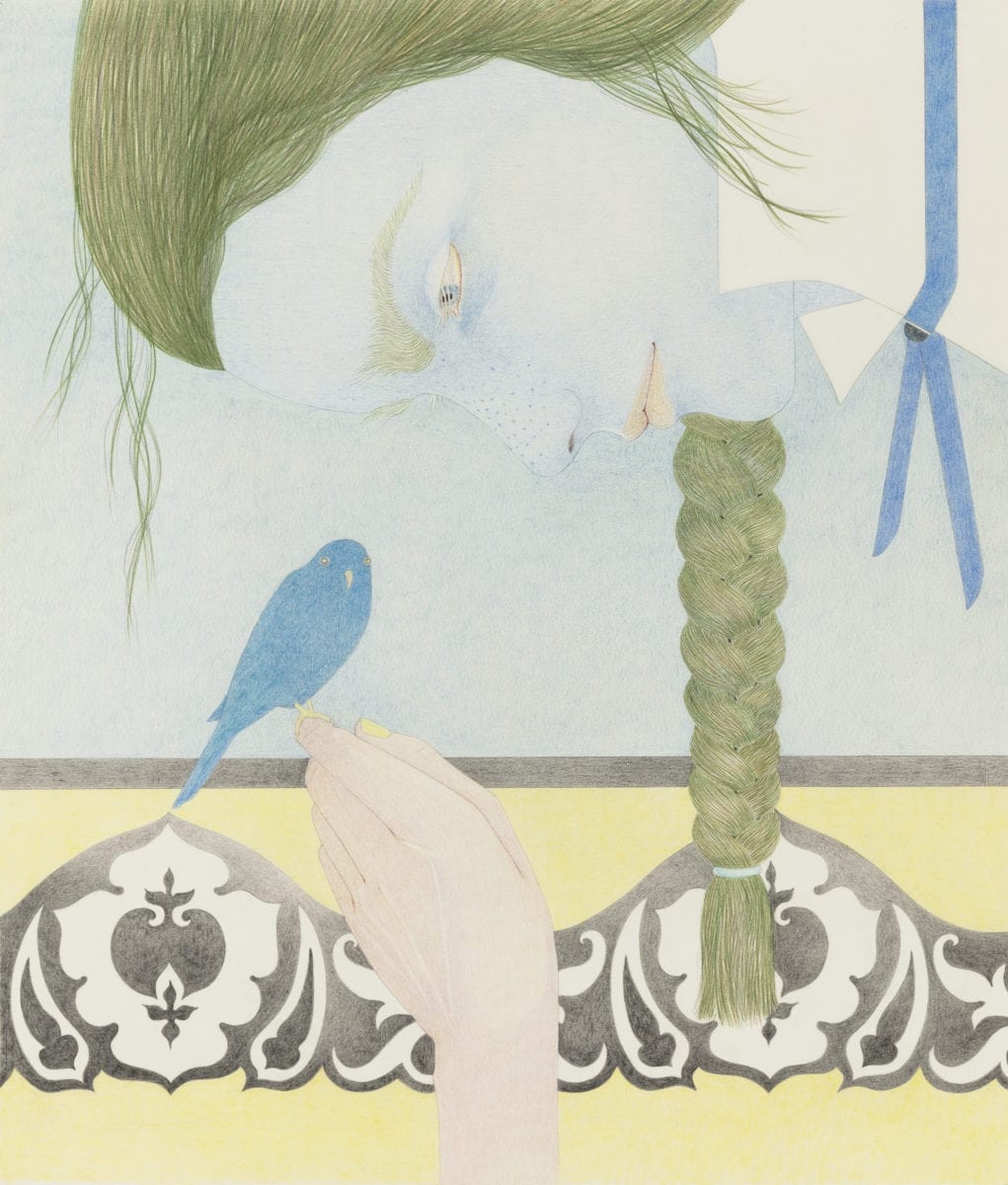 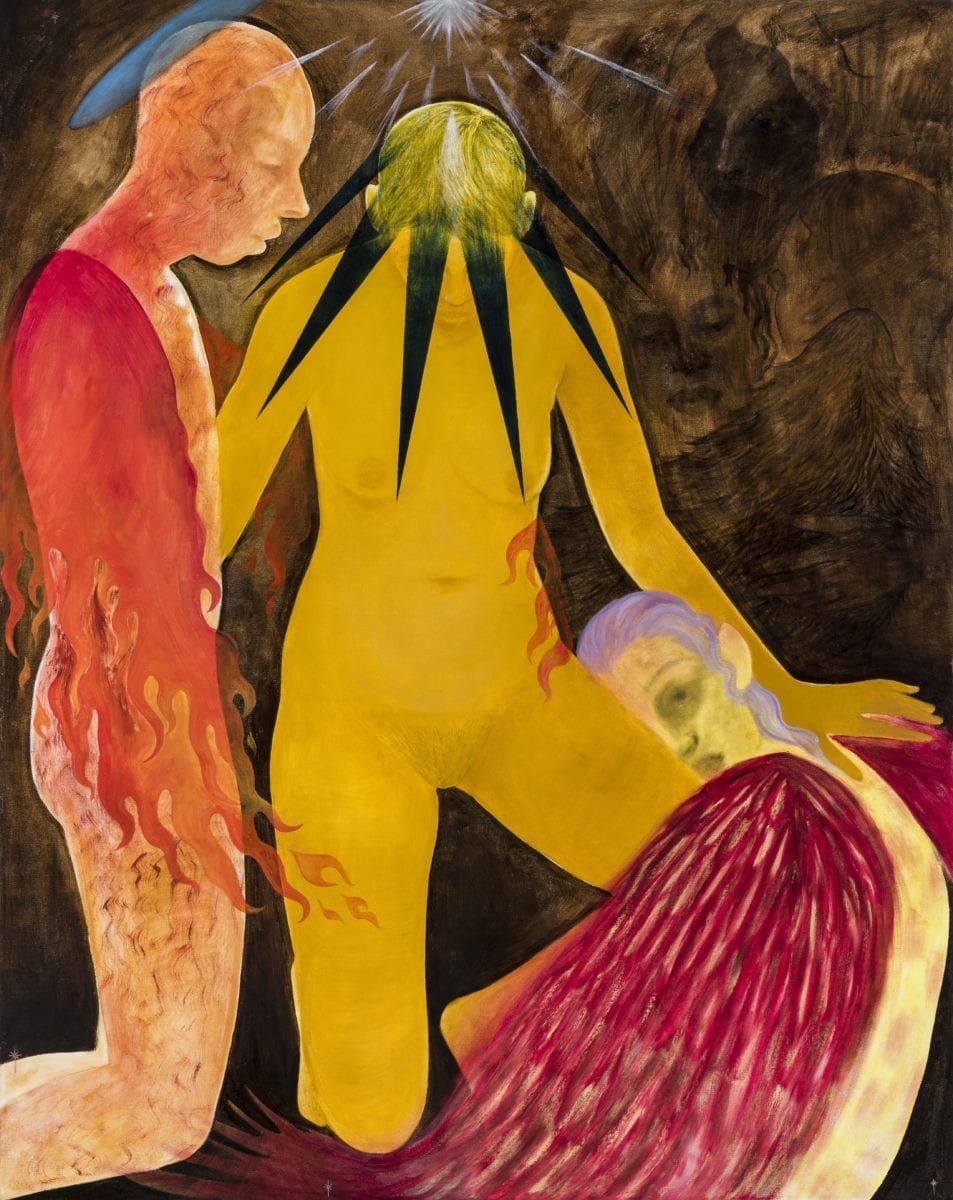 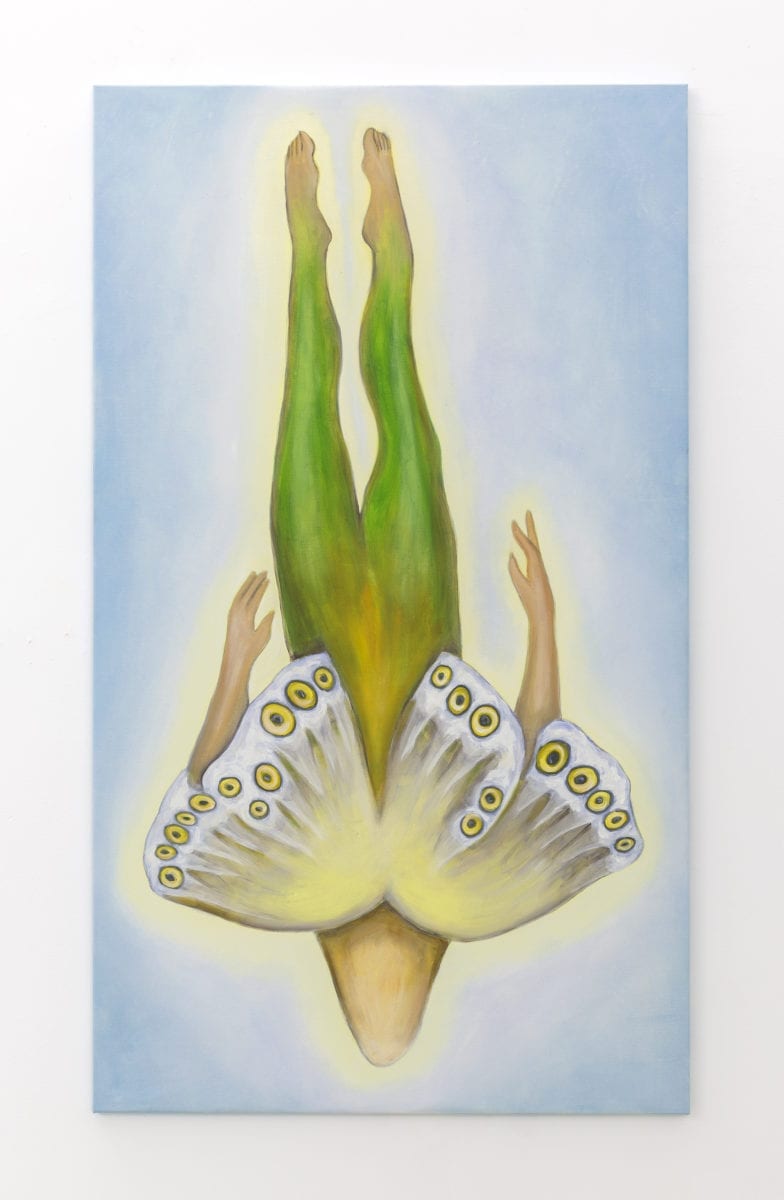 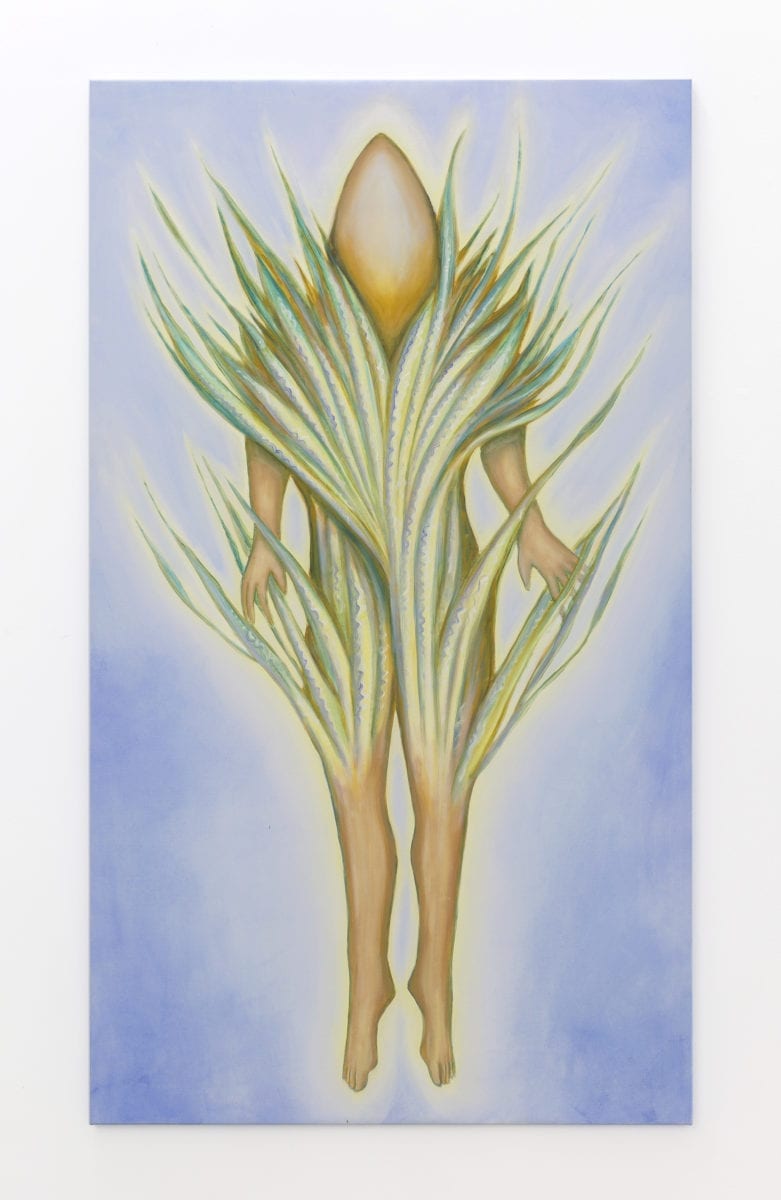 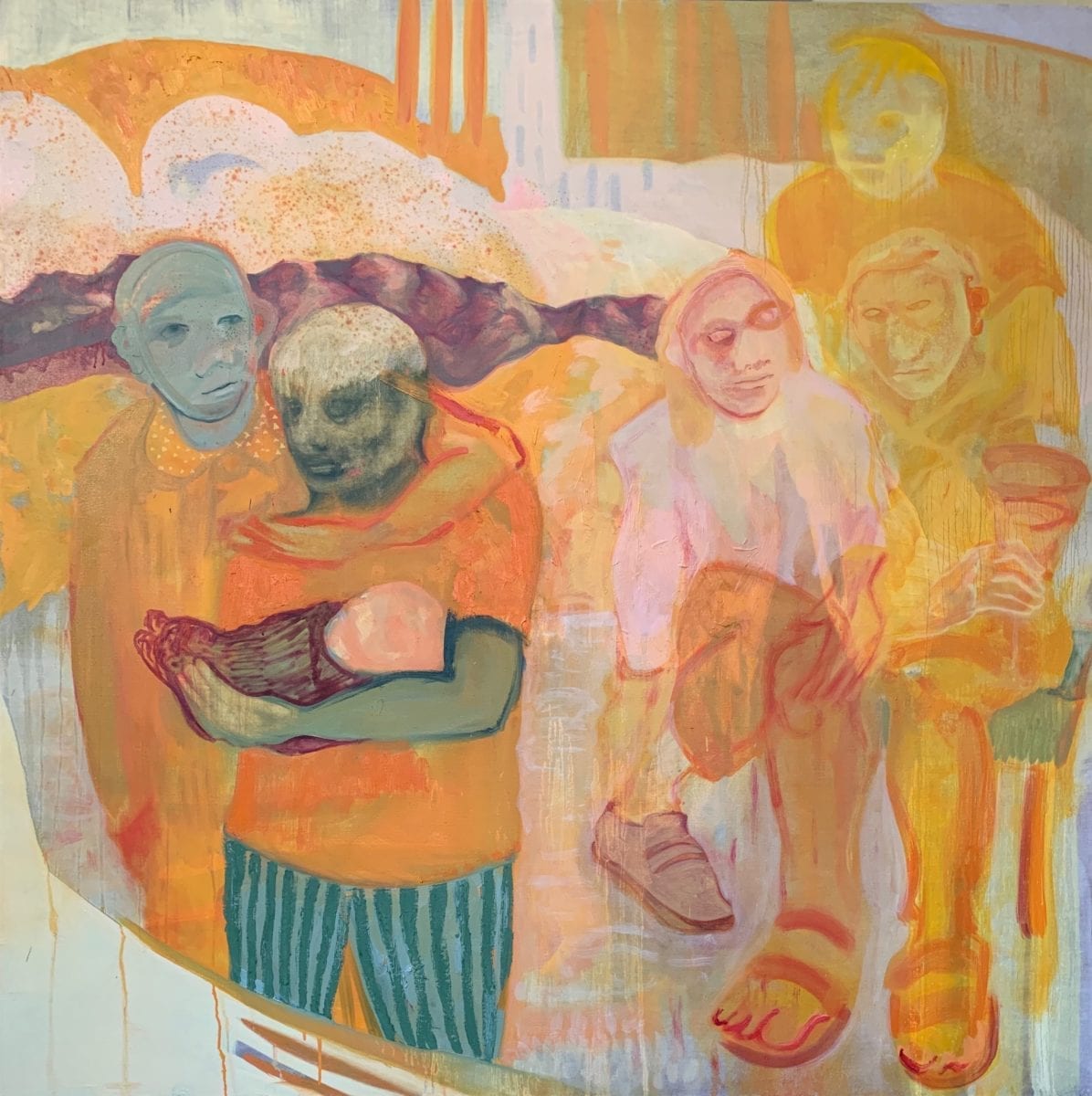 According to the wisdom of the day, gender is a construct. The way we dress, the way we move, our interactions with one another—it’s all part of our daily performance of gender. But while artists recently have tended to focus on the superficial artifice of the gender construct, our feminine identity has deeper roots, going back to ancient rituals. As Freud declaimed, the unconscious influences our behaviour far more than we might think.

At Stephen Friedman Gallery, we’re invited to step into the realm of the unconscious, where fantasy and gender surface through the phantasmagical works of six artists, who each explore themselves as women through the medium of paint. Reconnecting with the source of their own female image, in a search for unconscious femininity, Donna Huddleston, Heidi Hahn, Becky Kolsrud, Naudline Pierre, Mathilde Rosier and Antonia Showering—born between 1970 and 1991—share an ephemeral, uncanny aesthetic that is both intimate and otherworldly. They have all grown up in the West, in a similar political time for women, which has surely shaped their own perceptions of what it means to be a woman and the parts of ourselves we self-censor and repress.

Together they imagine what a woman is, underneath the surface: for Kolsrud, female fantasy and the female nude serve as allegories for nature and mortality, while in Rosier’s works, femininity takes on a vibrantly sexual form, but beyond the constraints of bodies, time and space, they recall the world that science fiction Octavia E Butler imagined; hybridity as a way to correct the imbalances between us. Showering offers a more fragile view in her eerie and illusory of family gatherings, while Hahn’s melancholy, distorted figures are the most intense and psychological, isolated and disturbed. The unconscious isn’t always a pretty place.

Out of this World

From 7 February to 2 March at Stephen Friedman Gallery, London 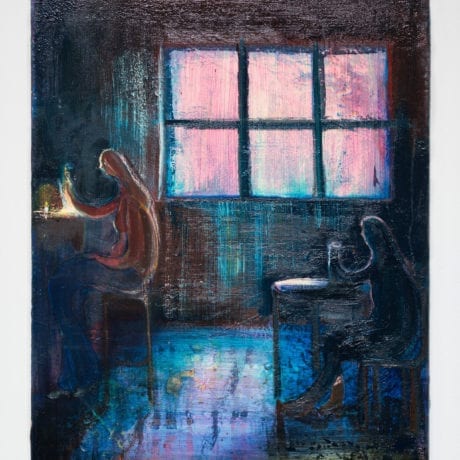