The female form takes many shapes in the history of art, from Cranach’s The Three Graces to Botticelli’s The Birth of Venus. Rounded, curvaceous and seductive, these objects of desire are, more often than not, placed in a natural setting, surrounded by the bounties of nature—from flowers to fruit to luscious open landscapes. Ripe Beings, a new exhibition at White Crypt in London, takes this legacy as its starting point, bringing together the visions of eight female artists and their explorations of the body as a generative, organic form, full of potential.

Spanning painting, sculpture, collage and video, they question perceptions of femininity in a contemporary context, offsetting the notion of ripeness with a darker undertone throughout. Just out of sight is the looming possibility of degeneration, and the works reflect this tension, possessing hints of the grotesque and the uncanny in sensual, provocative and unexpected ways. We spoke with the curators and co-directors at the gallery, Maddie Brown and Anaïs Lerendu.

What first gave you the idea for a show based around the female body and organic forms, and how did this then develop into the final exhibition?

The show began really quite simply with us thinking about emerging female artists whose work looks at the body in some way. It’s been a thoroughly collaborative process. We felt that, with the subtext that the crypt could offer with its body-like, cavernous architecture, there was an opportunity for a dialogue between the space and the artists and their work that in turn could enable fresh interrogation of the female body.

It was only as our conversations developed, and we saw how organic, unctuous forms were populating the works that we had before us, that the concept of the “ripe being” really came to the fore. At the same time, there is a palpable sense of discomfort that runs through the show, for example with Alicia Tsigarides‘s Grubbings buckets or Hannah Regel’s dismembered but seductive sculpture, Jane. Ripe—a term offering the notion of bounty in proximity to degeneration—seemed the best way of capturing the fecundity and potential of these works along with their uncanny qualities.

We also realized that within our current sociopolitical context, female artists think their body is something that goes beyond femininity and beyond gender; hence artists like Shana Moulton presents a work where the body evolves into an abstract organic form. 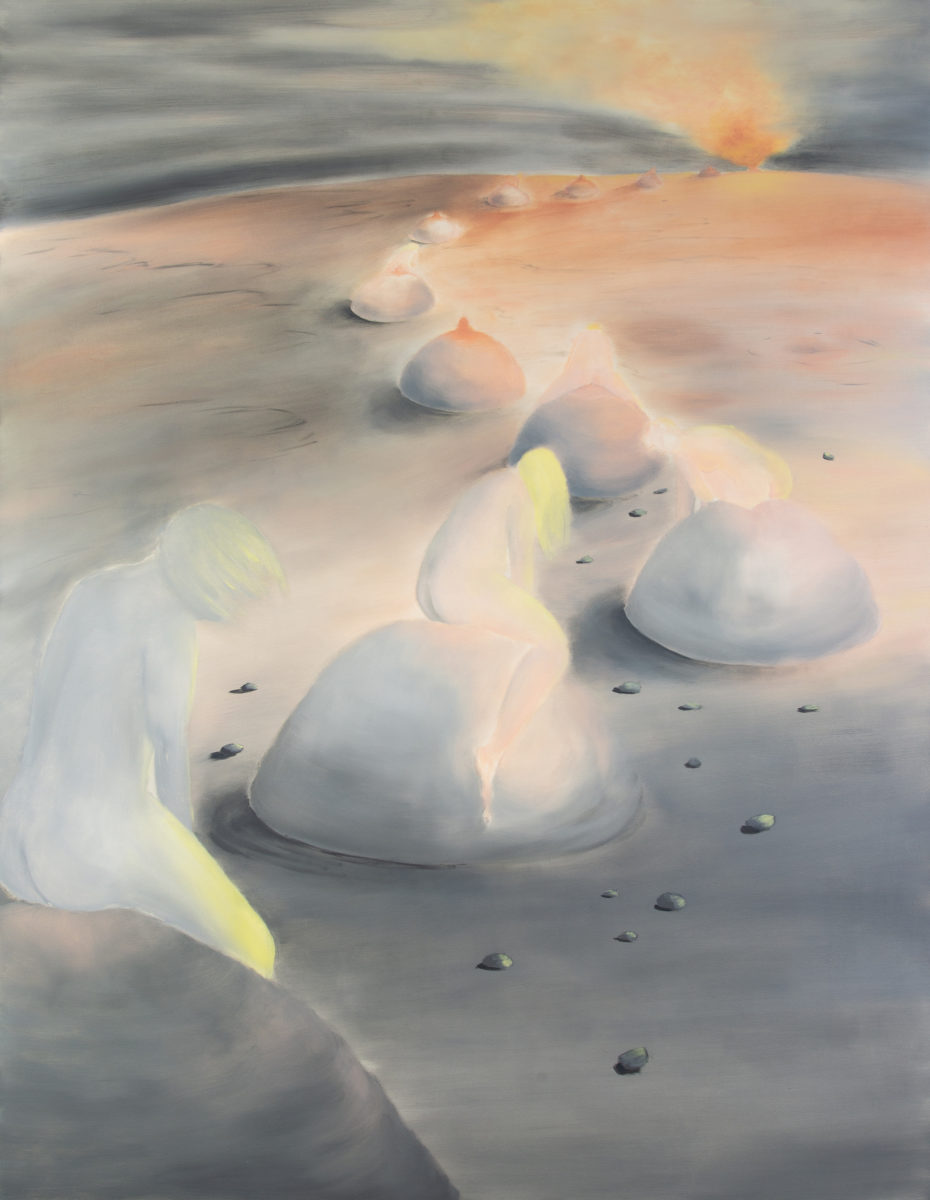 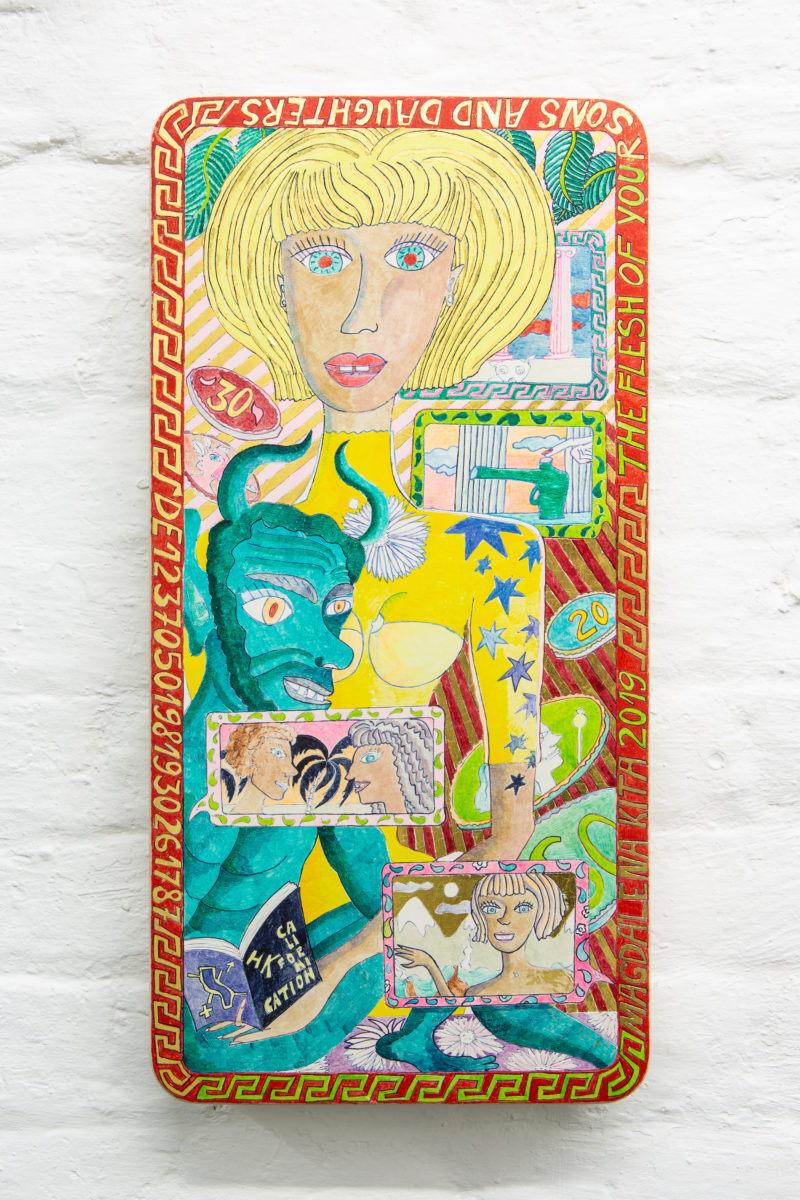 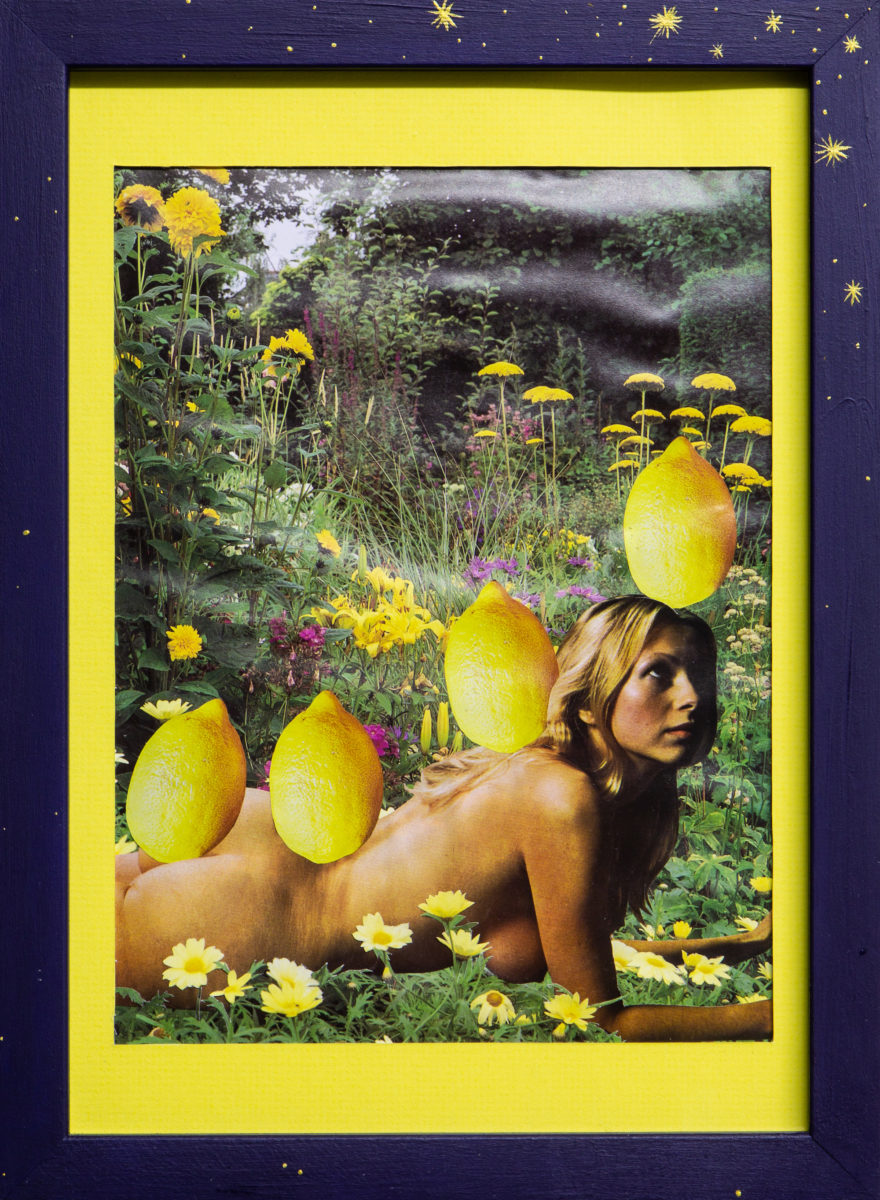 What interests you about the theme of food, sexuality and women, and how do you see them as connected?

Food as an object isn’t necessarily at the centre of the show but I think that if you consider to sensuality of food—how it engages taste, touch and smell—the theme of sensuality does run right through the exhibition. This sensuality highlights the living, feeling aspect of the body, something that can be related to the sexual nature of the female body but could also actually underline the pure physicality of a (non-gendered) body.

What are some of your highlights from the show, and what guided your choice of artist?

It is difficult for us to pick highlights as all the works are quite different and work together really well. It has been such a privilege to see how artists have offered us works that feature similar themes or forms, and yet these artists have had no direct contact themselves.

Our choice just came down to artists who we admired and who we thought could offer an interesting perspective on this topic within the unique space of the crypt. Some works respond incredibly well to the space: Magdalena Kita and her altarpiece, Where Would You Have Me Go?, or Charlotte Edey‘s print, Beach, whose arch is reminiscent of the shape of the alcoves of the crypt. Most of all, it’s been about opening up the conversation and seeing what came out of it. 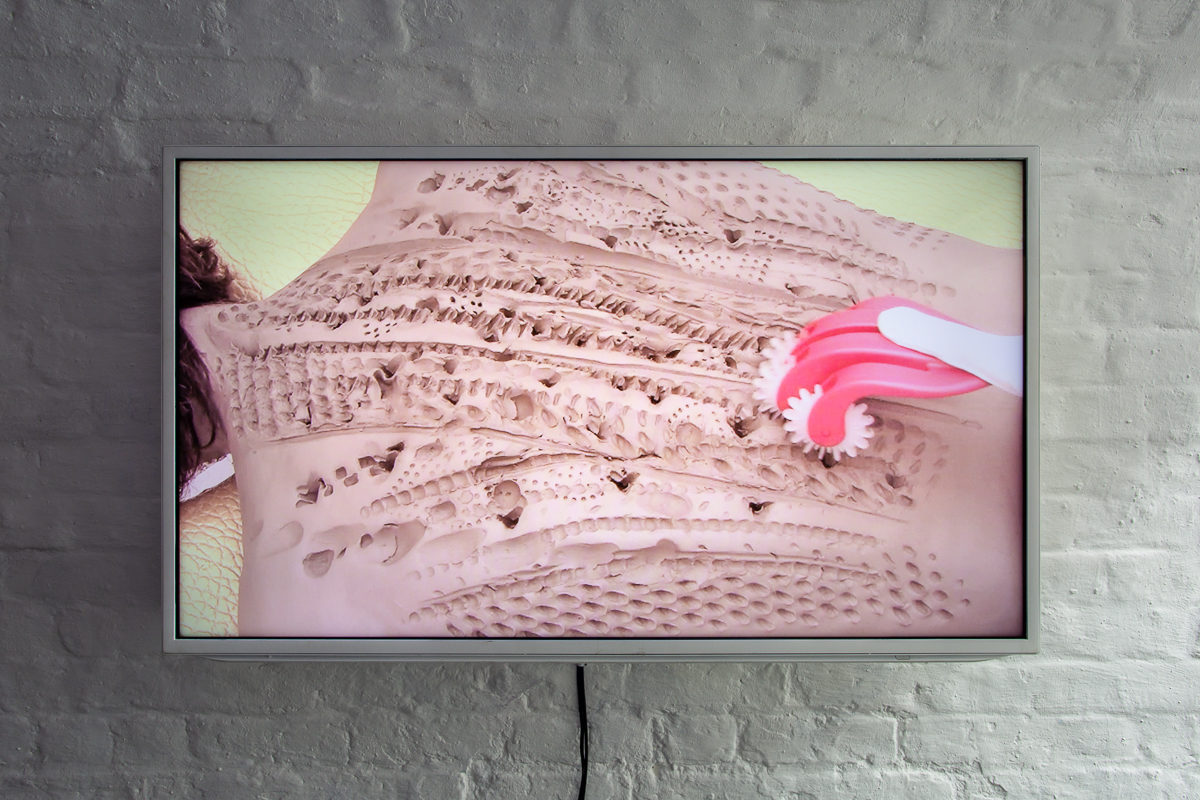 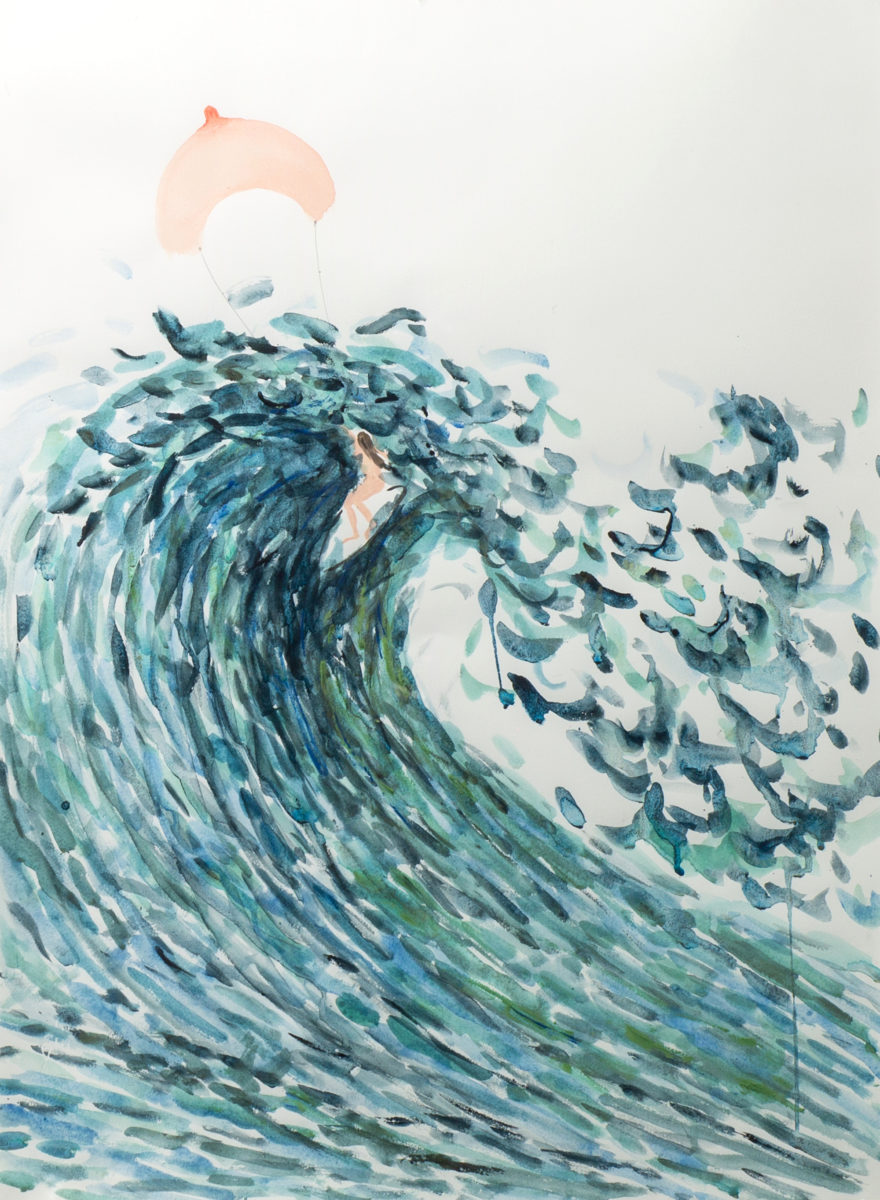 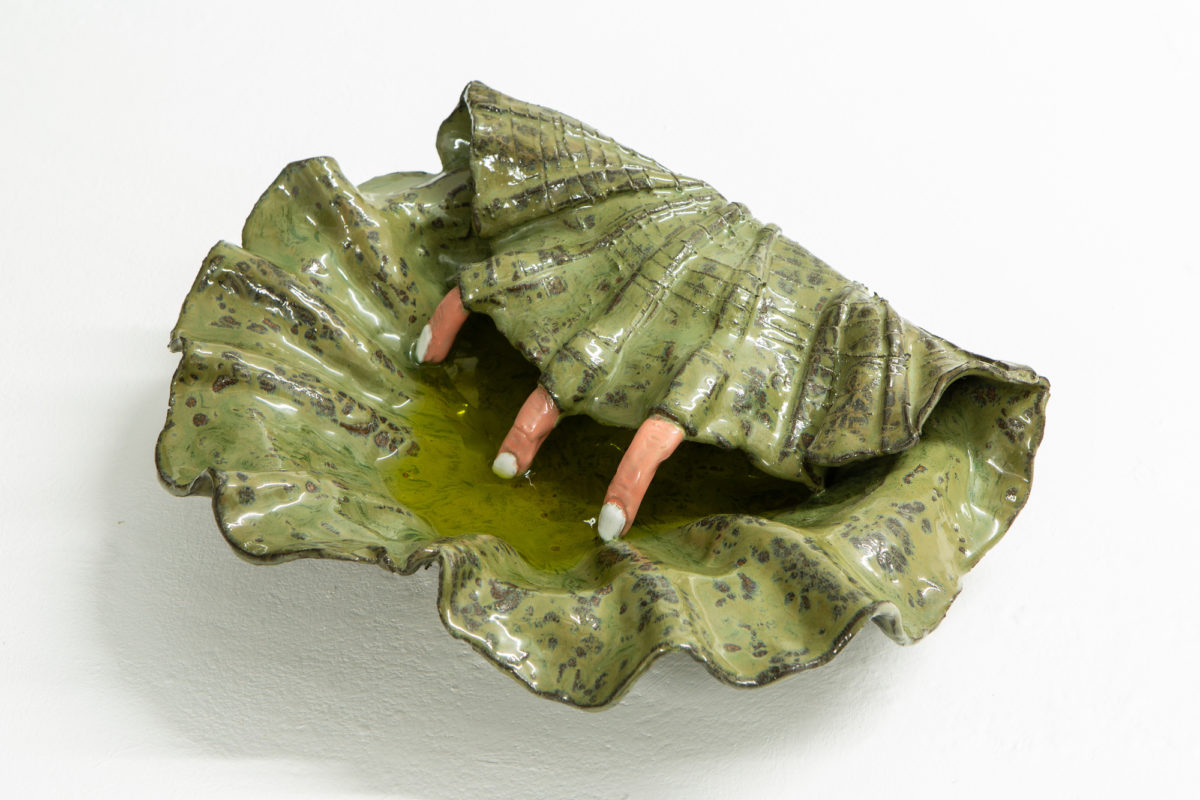 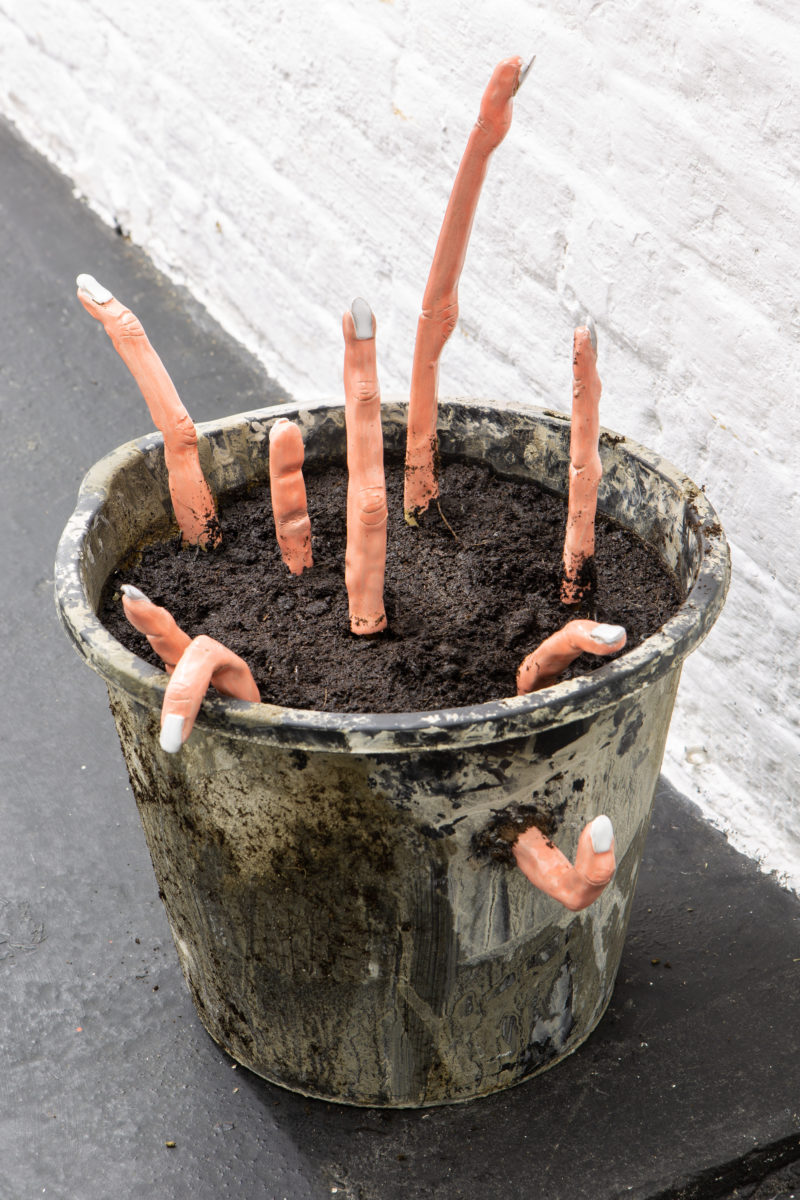 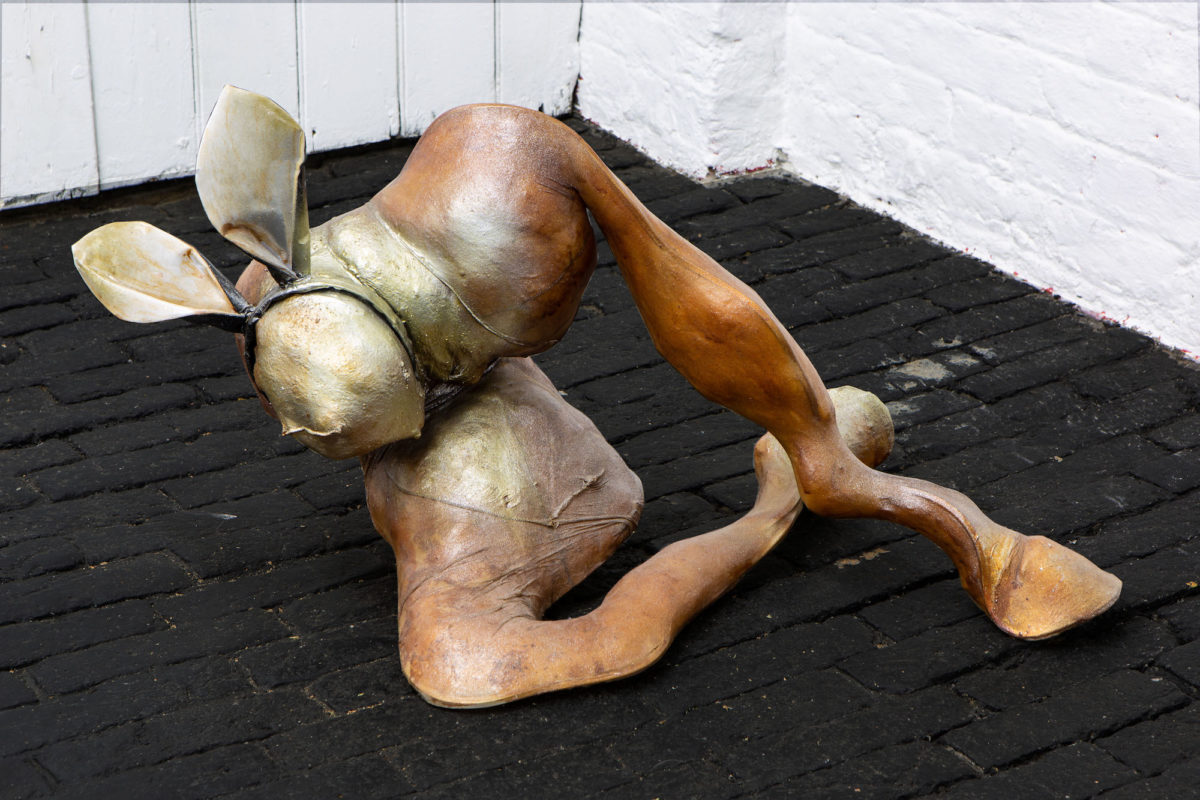 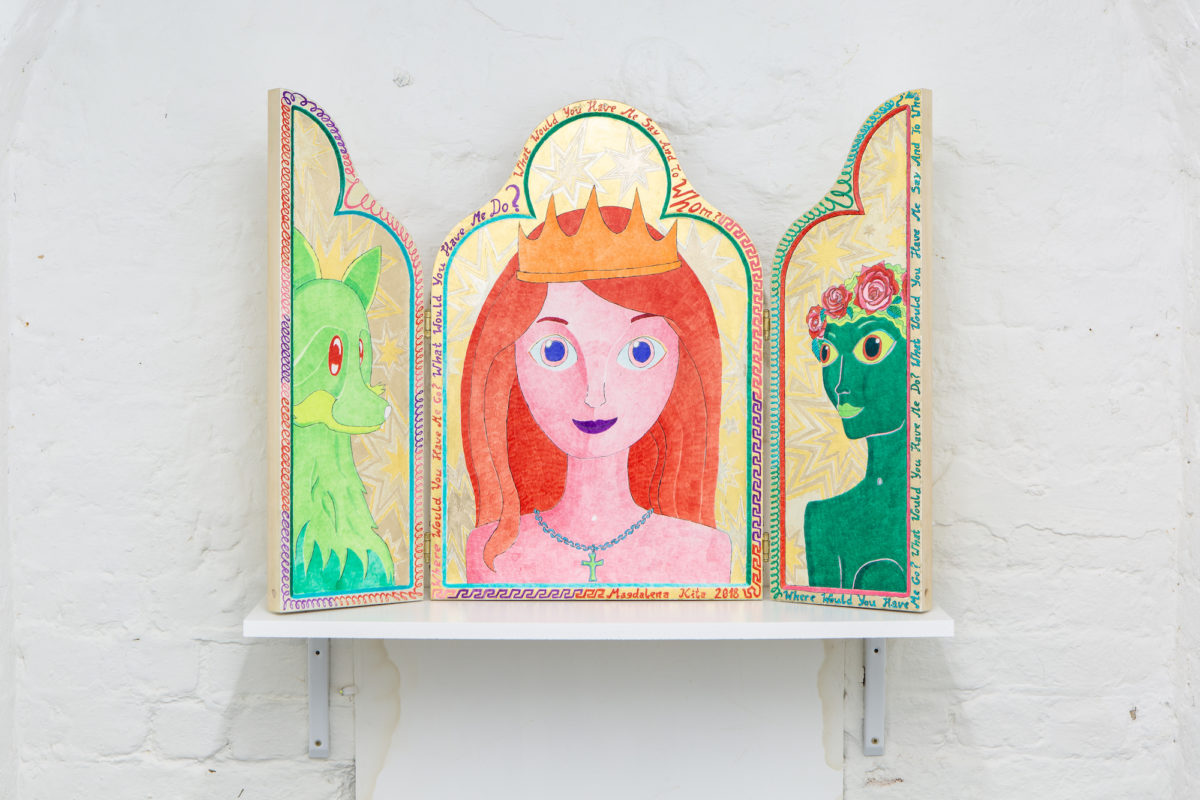 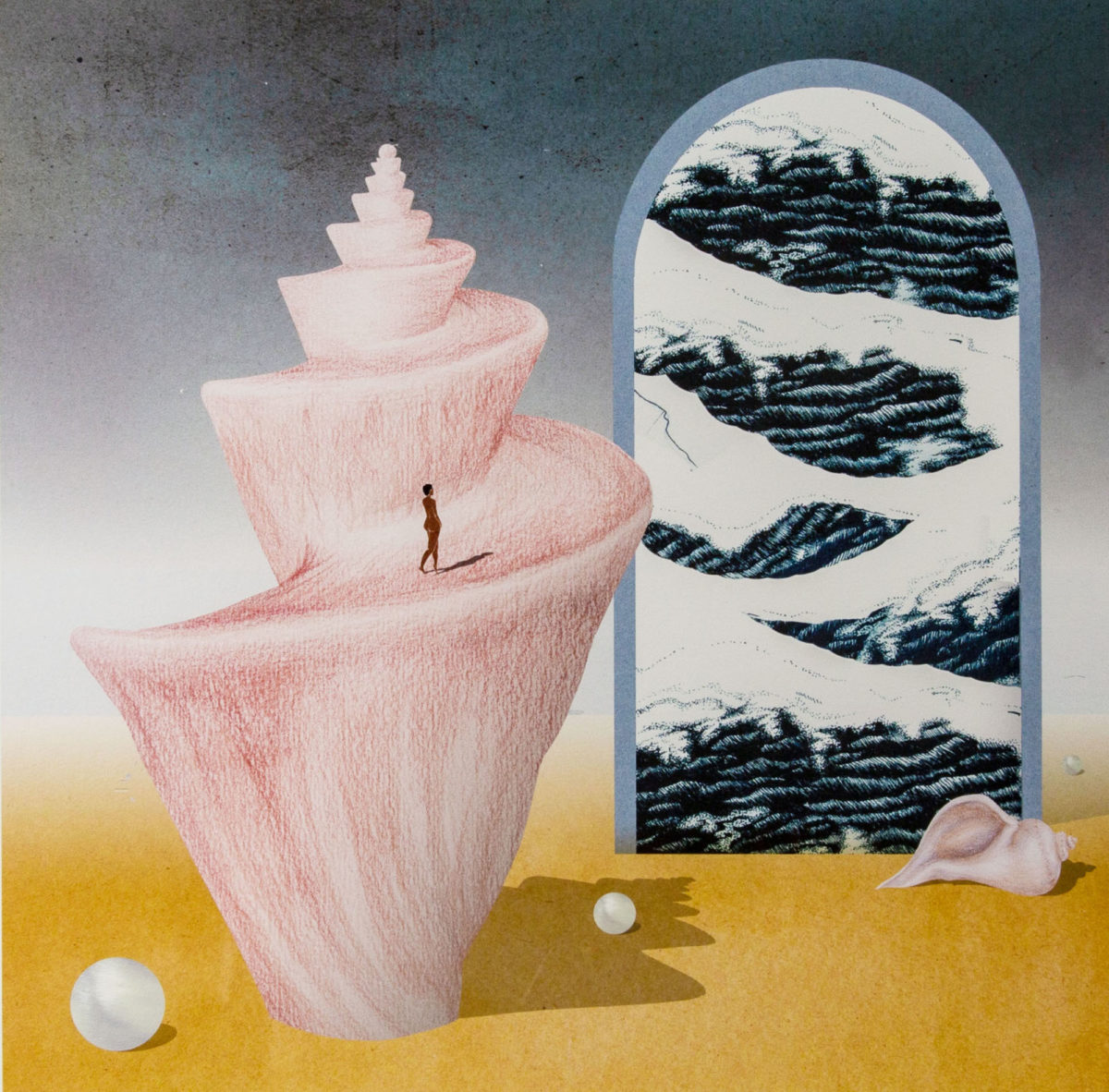 At White Crypt until 27 July 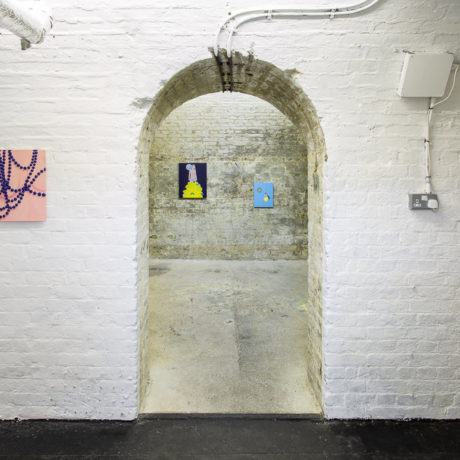