Photographer Shawn Theodore grew up in 1970s Philadelphia, and his creative path began with hopes of becoming a painter, which led him to attend the Tyler School of Art in Philadelphia. “I thought that was my real space,” says Theodore. “But when I started painting at that level, I realised it wasn’t really saying what I wanted. There was something missing.” Theodore decided to pick up the Pentax K1000 camera his mother had given him when he was a teenager, and after deciding to leave art school, photography became a full-time pursuit.

It’s only in the last few years that Theodore says he’s found success in the commercial world, creating work for clients like Paper Magazine among others. Alongside these bigger projects he’s also a senior lecturer at University of the Arts Philadelphia, but the practice of photography remains a predominantly personal pursuit for Theodore. “I’m not the kind of photographer who does all kinds of photography to make ends meet,” he reflects. “Being paid as fairly, and having the same opportunities, as my white counterparts is the only genuine issue in the industry.”

Theodore has developed a style that rests between fine art and street photography, but his primary theme is one that he’s named himself, called “Afromythology”. “It’s centred on uniting the real and hypothesised histories and futures of African Americans,” says the photographer. “It’s far easier for me to create a sense of reality in photography, even though much of what I am making is ethereal and dreamlike. If I were to paint these scenes, it would be no less interesting, but I appreciate the dimensionality of photography more than any other form of two-dimensional creative processes.”

“Being paid as fairly, and having the same opportunities, as my white counterparts is the only genuine issue in the industry”

Set on city streets and sometimes elaborately dressed sets, Theodore’s subjects play with light, shadow and silhouettes. “The silhouettes are a direct reference to the teaching of the Alain LeRoy Locke, the ‘Father of the Harlem Renaissance’,” explains the photographer. “He influenced many artists to use silhouettes to express this new concept of ‘Blackness’ as it was in the early 1900s.” Theordore adopts the motif to drive the viewer into the image and to make connections either with themselves, or the “power of Blackness as a cultural phenomenon”.

This emphasis placed on high-contrast light and shade creates dynamic images, and while there’s a flow and naturalness to the movements of his subjects, Theodore makes it clear that everything is considered in his imagery. “There is a great deal of time spent on the research of my bodies of work; for months I am researching every element that I’m including,” explains Theodore. “Then I spend time with the subjects to train them on what we’re doing, and then I have to create the space and the costuming. It may take months from concept to production.”

Often captured in his home city of Philadelphia, Theodore’s work is a rich, considered and evocative portrayal of his community, while simultaneously highlighting the underrepresentation of black American life in photography. 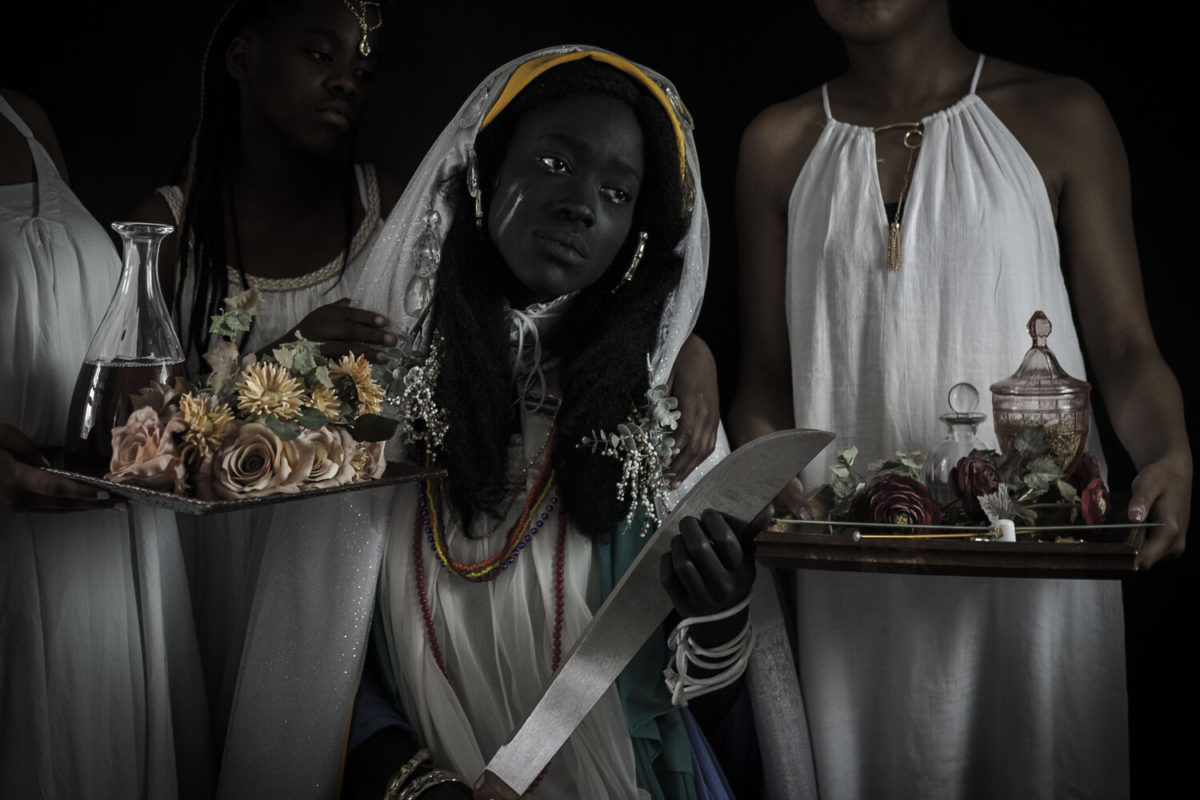 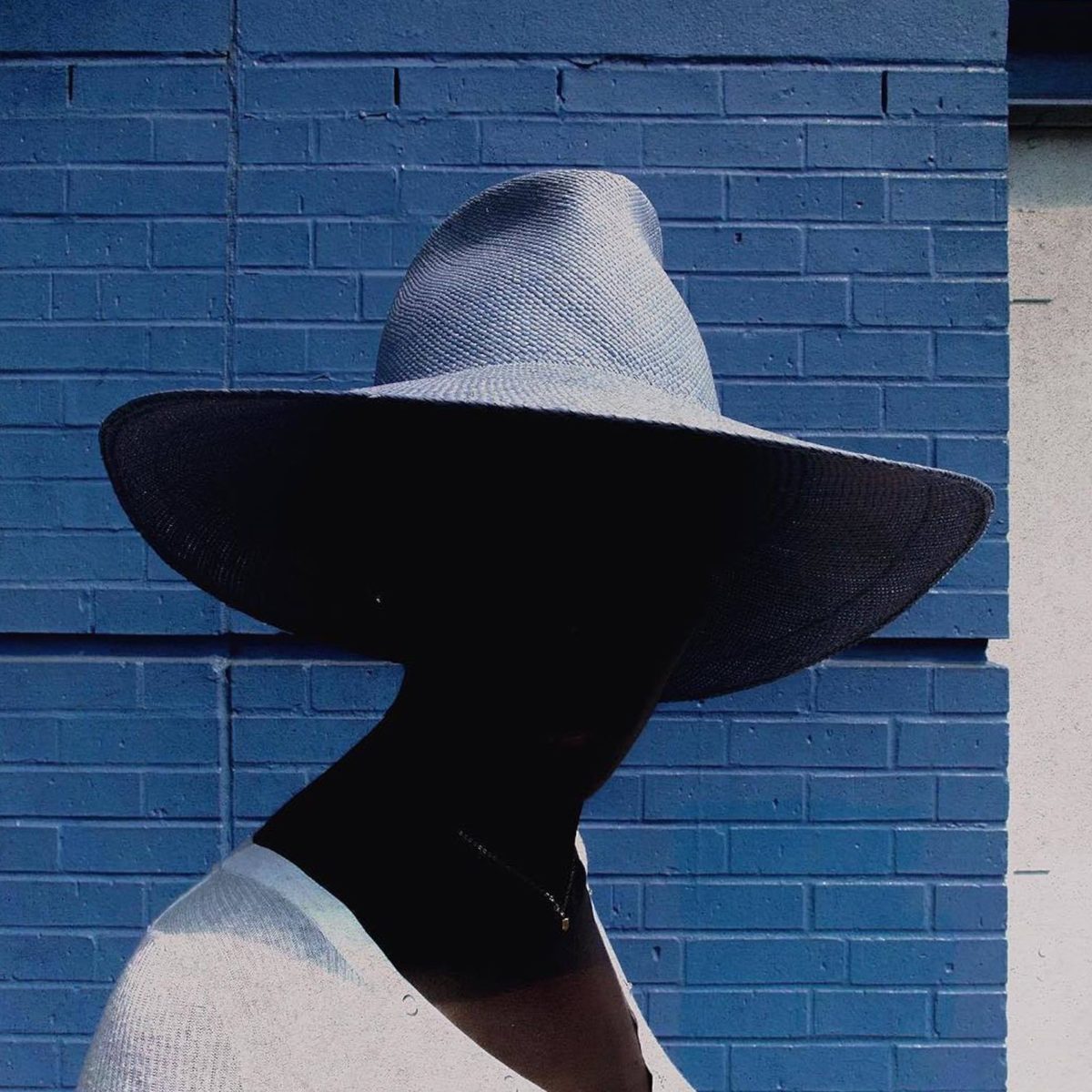 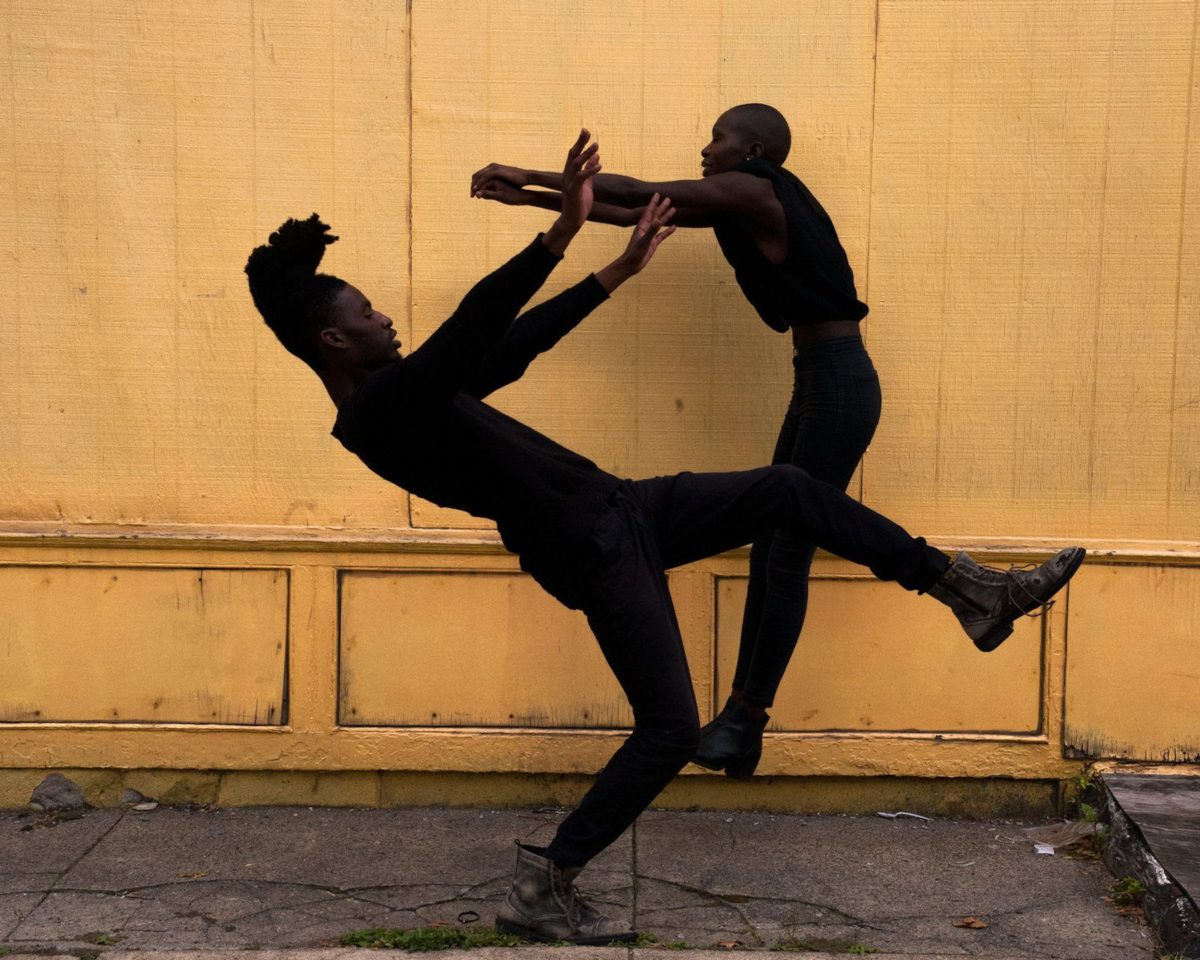 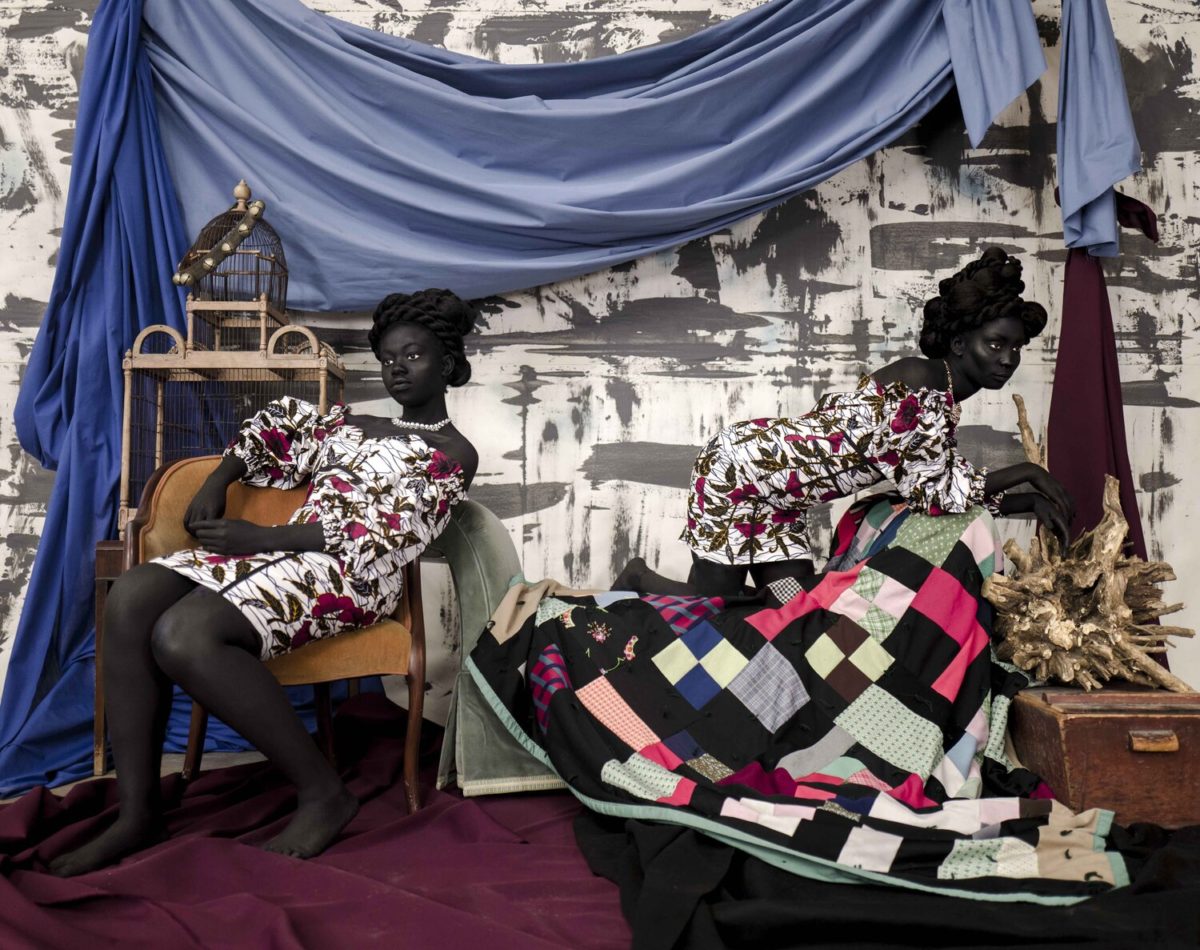 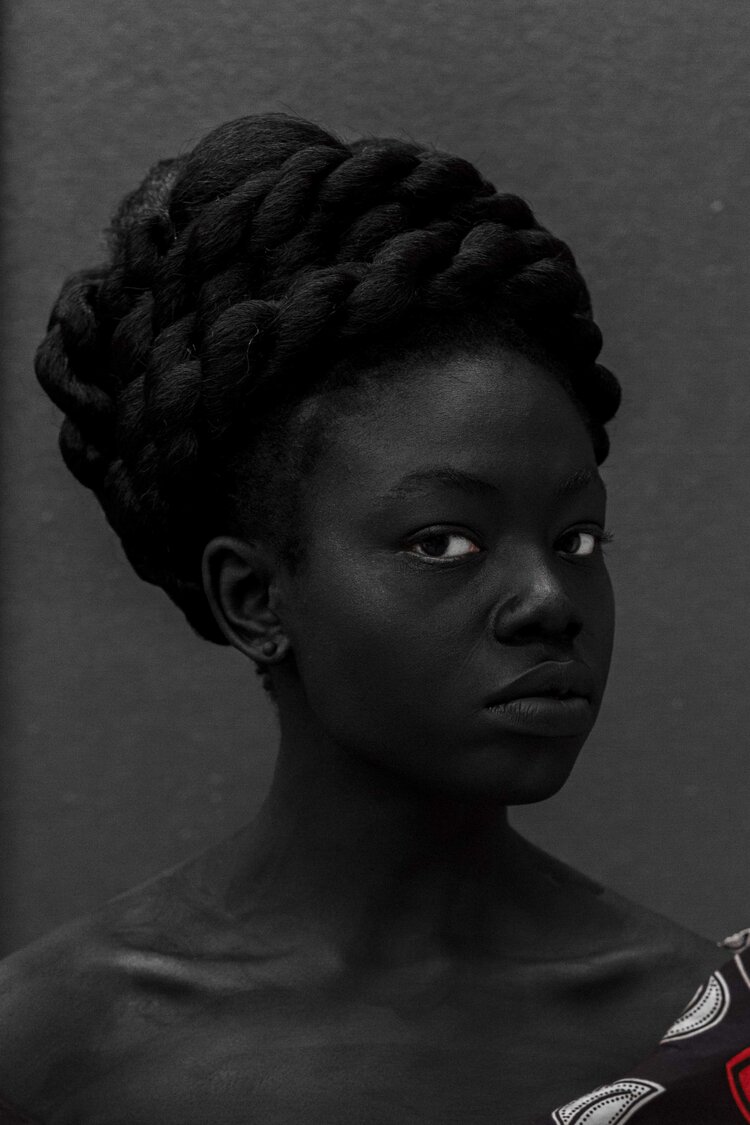 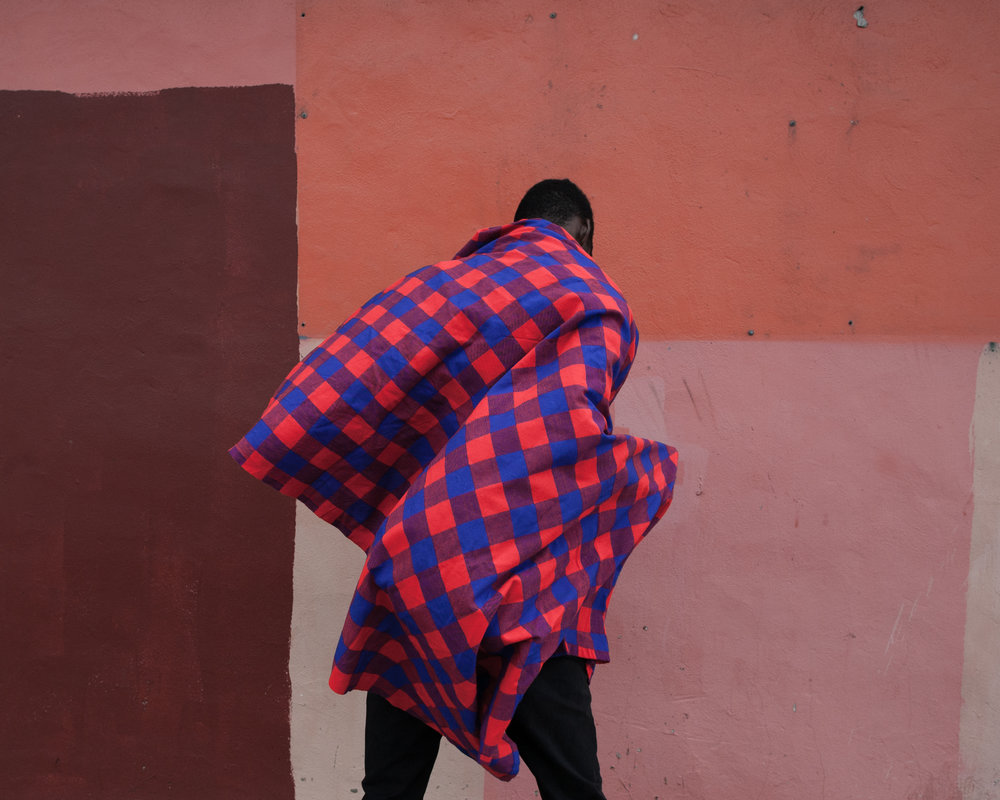 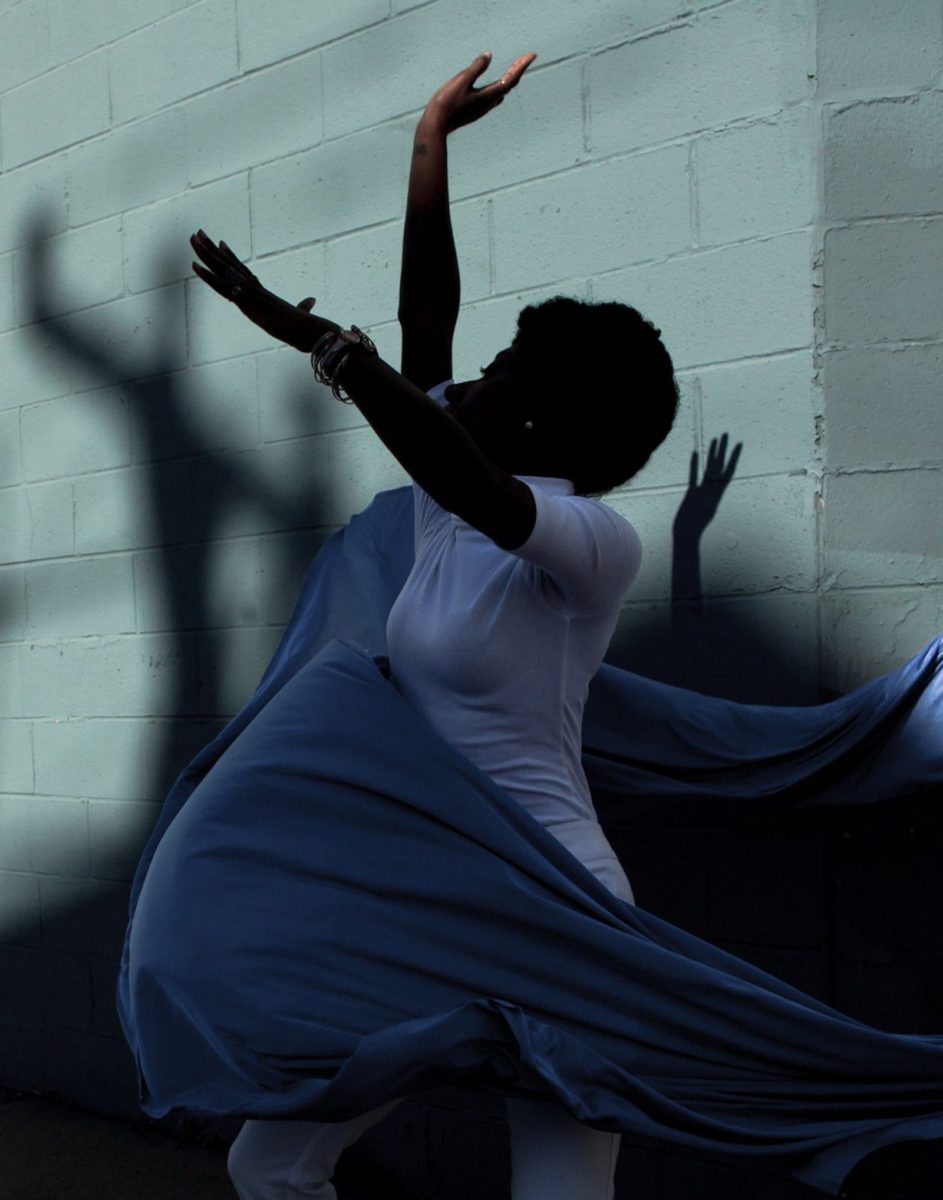 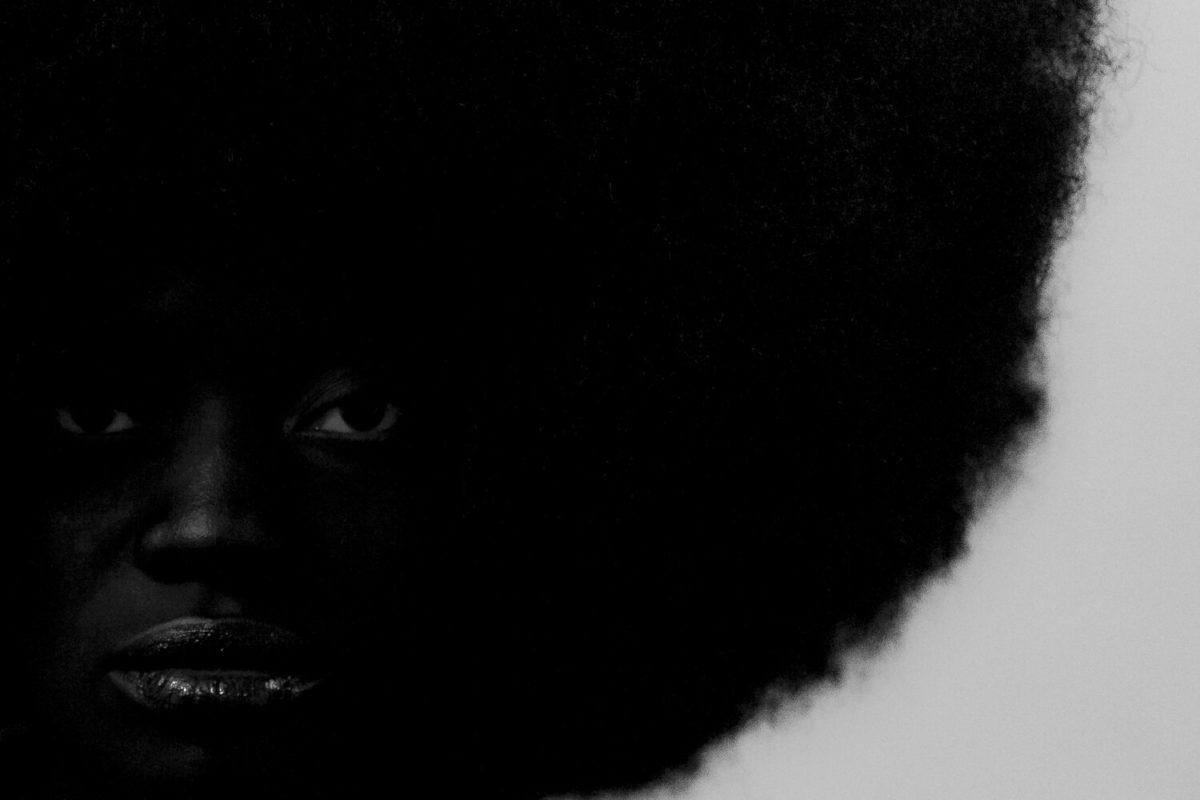