In 2017, Omer Fast transformed James Cohan Gallery’s outpost on New York’s Grand Street into a waiting room with broken ATMs, a glass display of shoddy cell phone cases, and paper lanterns. With his exhibition August, the Berlin-based artist intended to “re-create what the space looked like before the gallery moved in almost two years ago” (despite the fact the gallery space used to be a bustling fish market). The installation came across as a poor caricature of Chinatown, deemed, by The New York Times, “the kind of fantasy version of immigrant neighbourhoods evoked to justify ‘slum clearance’.”

Local residents came in droves to protest what they viewed as the exhibition’s perpetuation of ‘dirty’ Chinese tropes, the very same stereotypes that forced the existence of 19th-century urban Chinatowns in the first place. But Fast’s exhibition was simply one of the more prominent flashpoints within an ongoing debate about the galleries that have trickled into Chinatown over the last decade.

The majority of these galleries have settled in an area east of Bowery Street, known as ‘Little Fuzhou,’ whose first Chinese residents were Fujianese migrants who arrived in New York in the 1980s and 1990s. Before that the area was an enclave for the descendants of 19th-century Jewish migrants spilling over from the Lower East Side.

The Bowery is something of a borderland between these two historically immigrant neighbourhoods. Though now officially claimed by Chinatown, the area also bore witness to the Lower East Side’s anti-establishment art scene, whose frontrunners included Keith Haring and Jean-Michel Basquiat.

Thanks to this history, it’s no coincidence that many of these newcomers are experimental pop-up spaces and small galleries with less established artists. Gallerists can enjoy the grunginess of the Lower East Side and the cheap rent of Chinatown, while claiming the ‘gritty’ working-class character of both neighbourhoods for their own projects.

Many proudly proclaim a bold break from the white cube establishments and blue-chip galleries of Chelsea and SoHo. But such claims sound facetious to their neighbours when held up to the realities of economic disparity: gallerists pay upwards of $9,000 for rent, while living next to public housing projects by the Manhattan Bridge and dilapidated Chinatown apartments typically shared by intergenerational households. 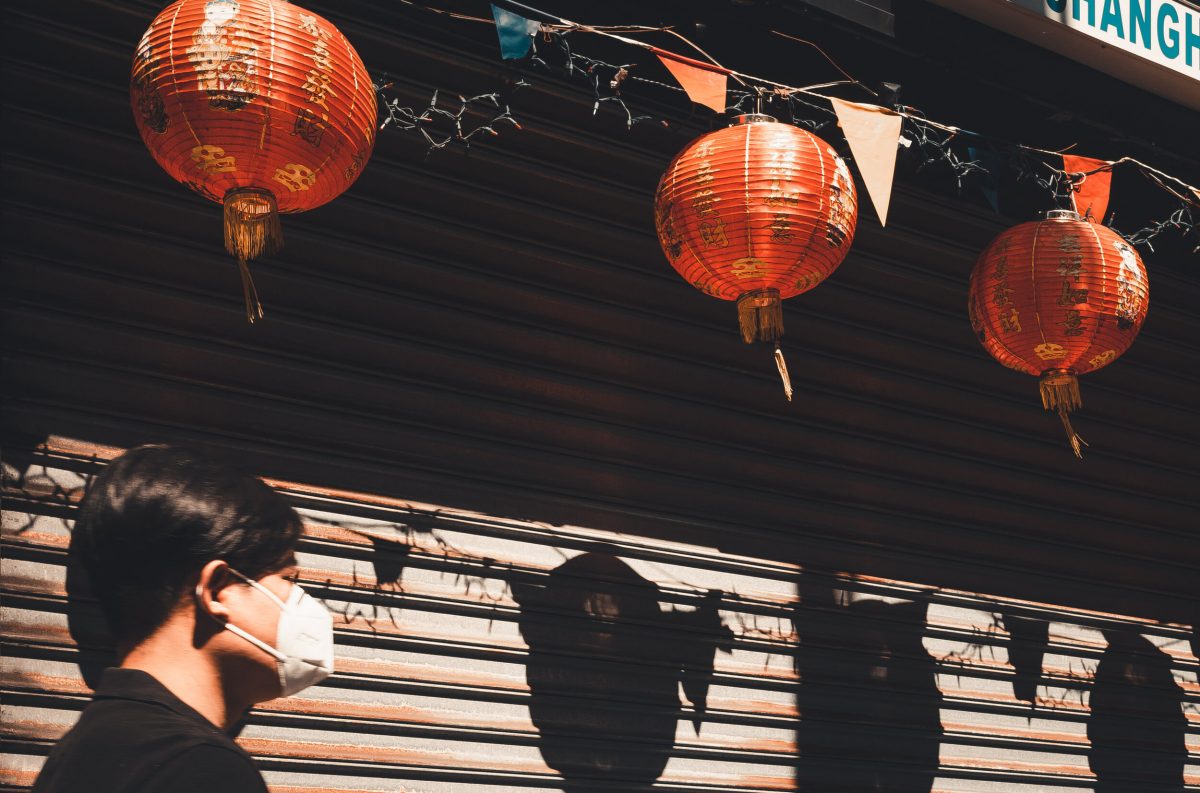 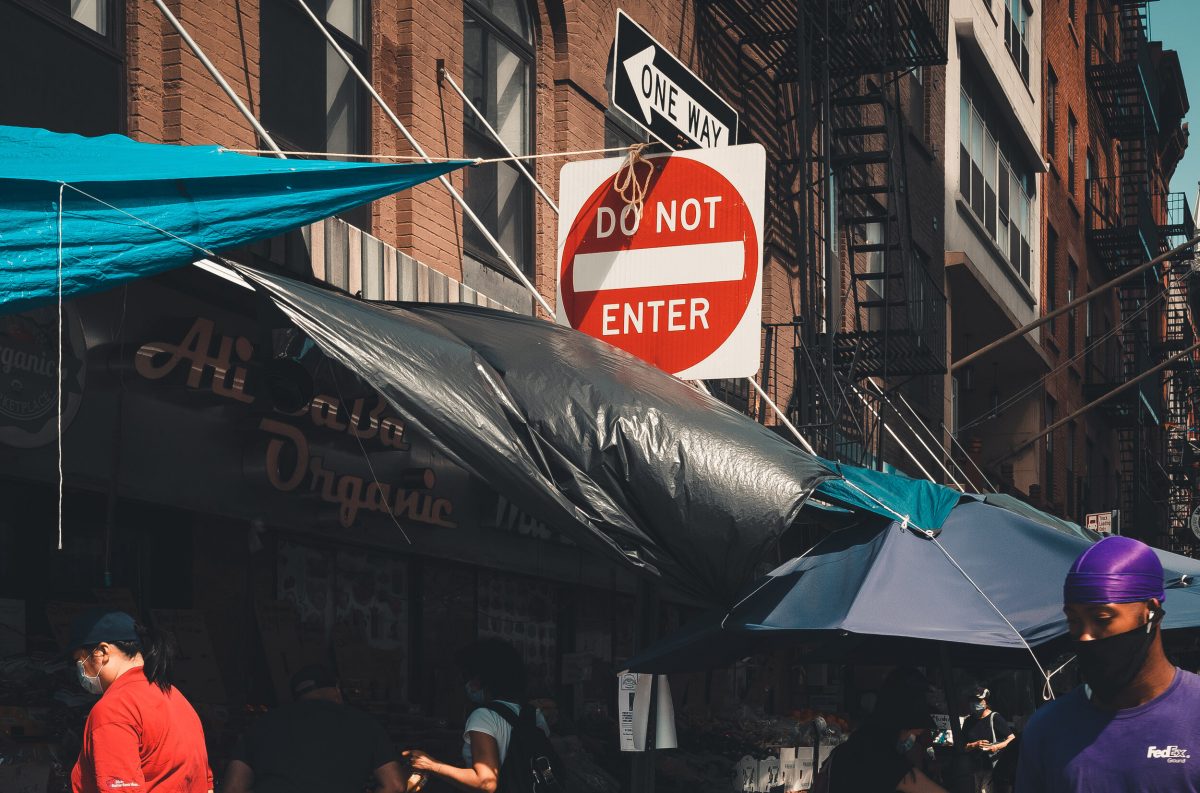 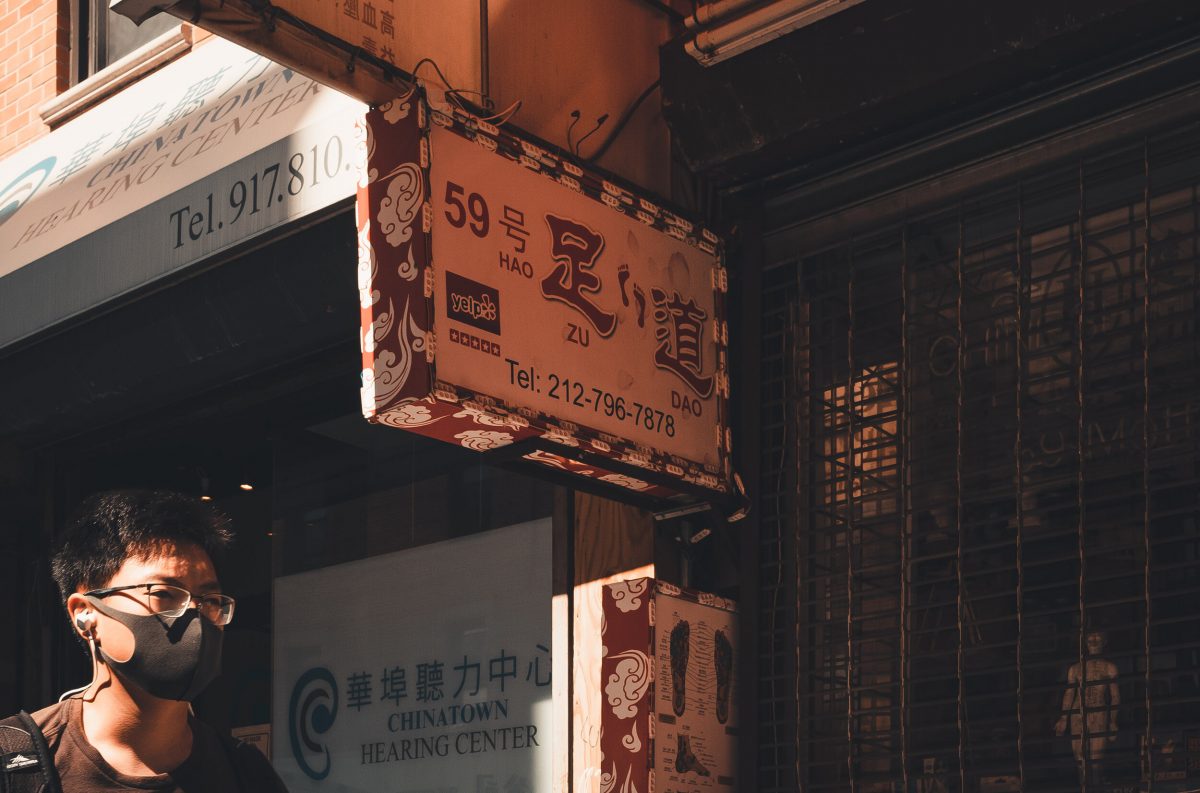 A further source of tension is the fact that gallerists have little sense of the local cultural organisations that already exist there. Leading the James Cohan protests, for instance, was the Chinatown Art Brigade (CAB), a collective of artists and activists that regularly partners with the Chinatown Tenants Union, creating public art installations to highlight gentrification and displacement among the city’s low-income Asian communities. The queer- and women-led W.O.W. Project regularly hosts artist residencies from its base on Mott Street.

These exemplify the community-oriented work that characterises Chinatown’s art scene, following on from 20th-century pioneers such as the Basement Workshop (1970-1986), which launched the landmark Asian American publication Bridge; and the Godzilla Asian American Arts Network (1990-2001), which famously protested minority representation at the 1991 Whitney Biennale.

“We’re not anti-art but we are anti-displacement,” CAB co-founder Betty Yu wrote on the Hyperallergic website in 2016. “We are hoping to spark dialogue with those galleries and artists that do care about Chinatown and are interested in being good actors in the community.”

Ultimately, the only gallerists who face opposition are those who express a desire to ‘bring art’ to Chinatown, without making any genuine effort to understand what is actually needed or wanted.

All images from the Zeeshan Khan’s series, Chinatown—Manhattan, 2021

This article originally appeared in Elephant 46 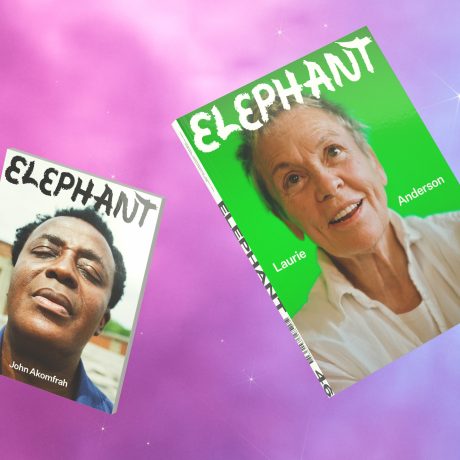