While these beautifully shot portraits arguably aren’t groundbreaking in format, the contents and concept behind Delphine Diallo’s new photography book are surprisingly, perhaps even worryingly, unusual. The images in Lived Experience: Reflections on LGBTQ Life portray subjects from the community who are aged over 50. Rather than an arbitrary number, the half-century cutoff point is a deliberate choice.

Although the art world and society at large are endlessly obsessed with and beguiled by youth, and sometimes by those who are very old, there is little mention of the people who sit somewhere between the two. It’s oft-repeated that middle-aged women in particular can end up feeling invisible.

For those LGBTQ people over 50, there emerges an entire generation who could lose the visibility that they deserve. As such, Diallo’s series of more than 60 portraits is a fascinating testament to the lives of those Americans who have experienced the ebb and flow of LGBTQ life. They have seen swathes of progression in terms of visibility and acceptance, while also bearing witness to the precarious nature of these forward steps, particularly amidst troubling times or beliefs that are less than progressive or humane.

Each of Diallo’s portraits looks to honour the individual behind the lens, and celebrate their multifarious lives and achievements. They reflect on the professional as well as the personal, examining the nature of family, friendships, love, loss, community-building and broader reflections on the past and the LGBTQ movement’s radical roots.

“For those LGBTQ people over 50, there emerges an entire generation who could lose the visibility that they deserve”

The book forms a “sweeping picture of how decades of activism have impacted the everyday lives of so many”, as the publisher explains, and “a reminder that the fight for equality is not yet over, and a call for younger generations to stand on the shoulders of their elders to continue the fight for justice.”

The style of the images is something of a departure for Brooklyn-based French and Senegalese visual artist and photographer Diallo, whose portfolio work usually veers towards the fine art side of photography with collages, or an eerie look at the idea of 3D models and how they merge with the organic human form. Her portraits, however, have long focused on revealing stories that have been less told, and she describes her process as partly about “liberating a new protagonist.” 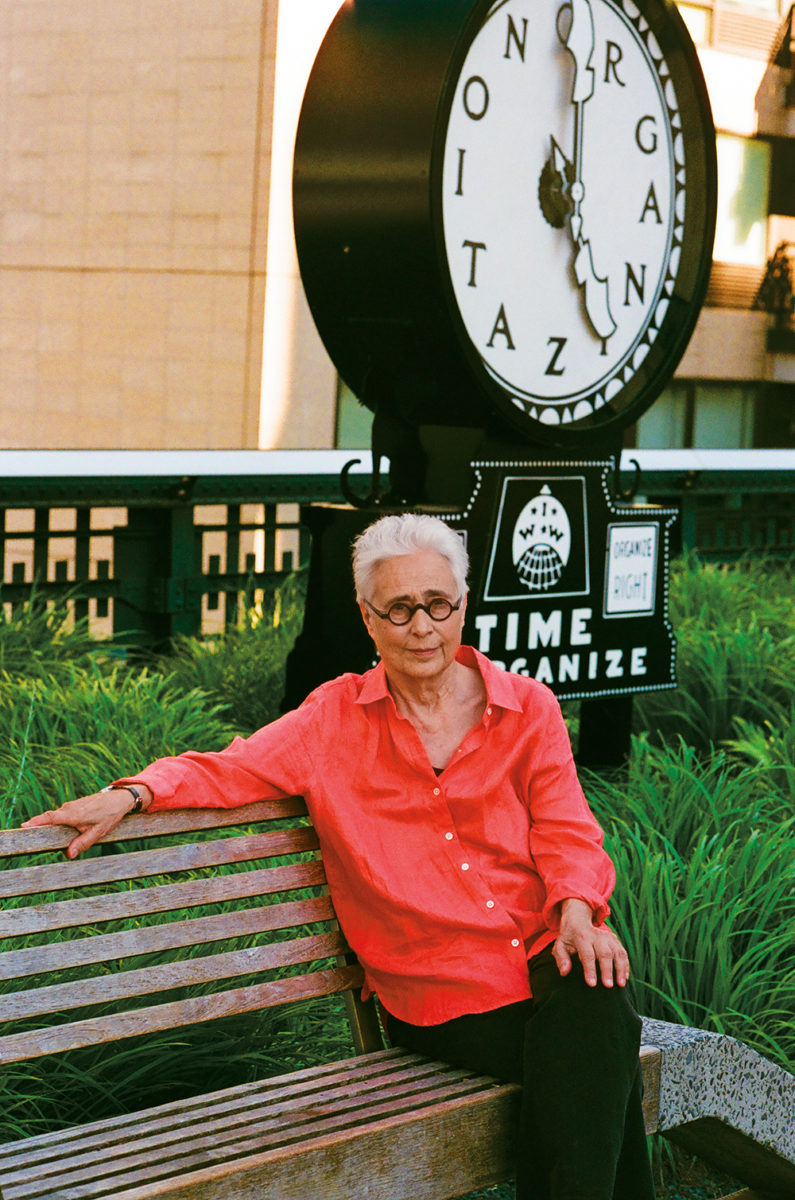 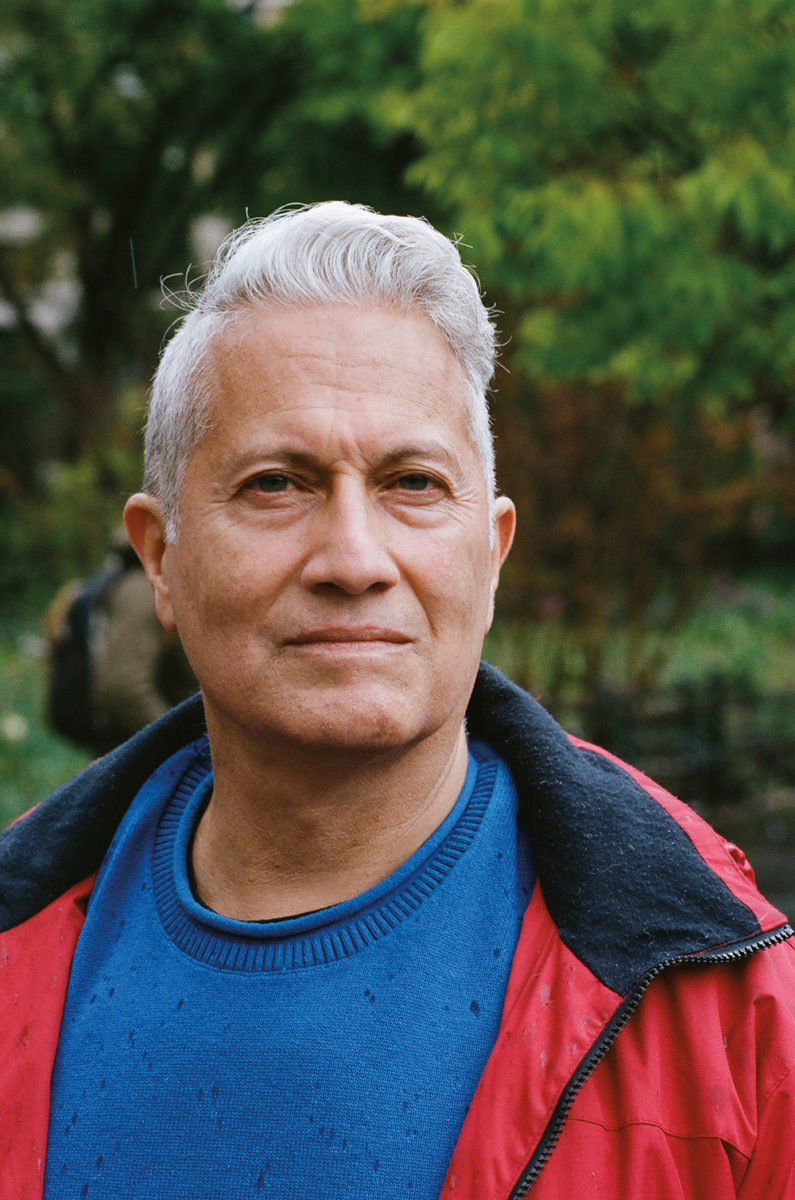 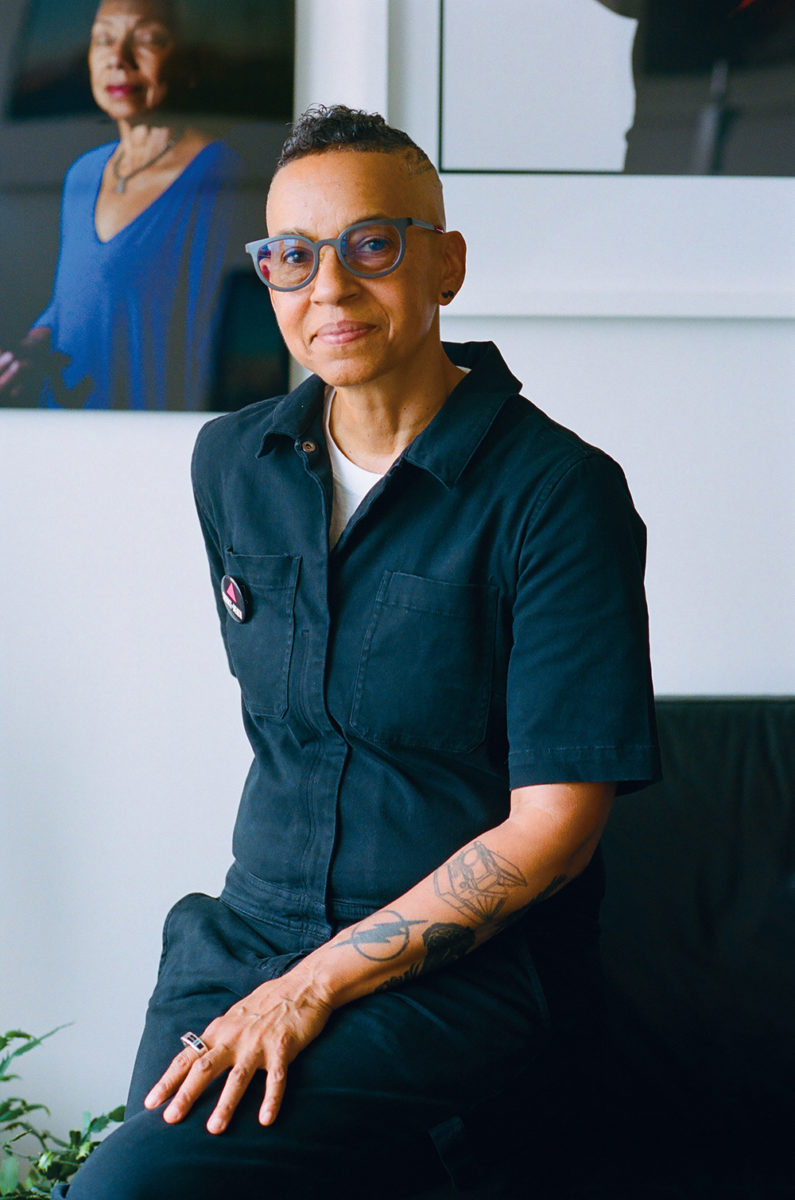 Each of the interviews within the book was conducted by Diallo, and the subjects’ insights are occasionally heartwarming and sunnily motivational. Take Pablo Colòn’s statement, “It took me until my fifties to truly confront the fact that I didn’t love myself. I was finally able to acknowledge it and to really do something about it. It’s like RuPaul says, ‘If you don’t love yourself, how the hell you gonna love somebody else? Can I get an amen?'”

But it’s certainly not all amens and affirmations. As Juan Battle points out in the book’s foreword, those featured in Lived Experience (who have an average age of about 60) grew up with the shadow of the AIDS virus, which “coloured much of life for our communities” and which Colón’s in-depth interview details. The Puerto Rico-born health professional sums it up his time volunteering at Gay Men’s Health Crisis (GMHC) in the 1990s succinctly, and rather beautifully: “I was in my twenties. You had an intimate relationship with death at a time when you’re supposed to be not worried about that.”

Once I started reading the interviews, I couldn’t stop. As a voyeur of sorts, in terms of the subjects’ ages, communities and geographical location, I was struck by both the similarities in their experiences and the differences, and more overwhelmingly by the struggles each of them has overcome. There’s the lesbian rabbi who was accepted by law, and supposedly by a particular synagogue, only to be met with overwhelming prejudice; the black woman who spent her youth struggling to negotiate her concurrent lesbianism and Blackness; the countless subjects rejected by their biological families and forced to find their own within queer communities.

This book feels important right now. This year has been one when everything we thought of as certain was turned on its head, when prejudice proved as embedded and dangerous as ever, and when it feels like there is a palpable drive to bring about awareness and greater diversity. Images and stories like these can only help with that greater ambition, bringing visibility to a community that remains beyond the mainstream.

Published by The New Press October 2020 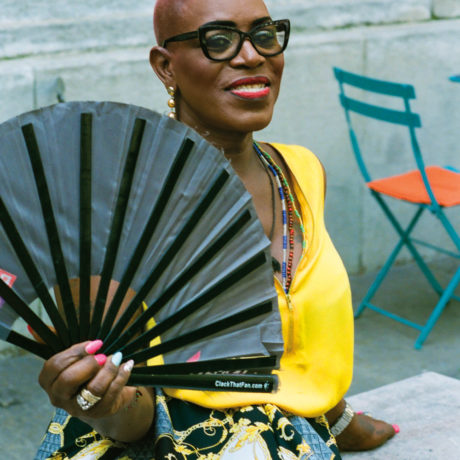