In the photography of Derrick Ofosu Boateng, school children are presented with a monumental aura, shot from stature-bolstering angles as they survey the Ghanaian landscape. In one, a girl holds four balloons like totems against the sky’s soft blue gradient; in another, young boys link arms on mustard-yellow sand, the purple sky framing their faces like regal portraits. His images of boys relaxing in lakes feel serene but maintain this characteristic gravitas. His strength is the pairing of humankind and nature.

Boateng has a relationship with his subjects that goes beyond his work. The 22-year-old, who began shooting on an iPhone given to him by his father, collaborates with schools in Accra to promote creativity and careers in the arts (Boateng studied business administration, with photography remaining a passion before he chose to pursue it fully). Now his work is receiving recognition further afield, joining Thandiwe Muriu, Li Hui and Samuel Cueto in Paris’ Galerie 193’s show at Amsterdam’s Unseen Photo Fair.

Unseen returns in its traditional fair format this year, taking over culture park Westergas to provide a cross-section of contemporary photography from (mostly) European galleries. Alongside emerging talents like Boateng, the fair’s Past/Present section presents historical works for the first time, taking stock of past influences while also widening beyond fine art styles towards cinema, fashion and photojournalism.

In this vein, Amsterdam’s Annet Gelink presents previously unseen work by Bertien van Manen, the esteemed Dutch documentary photographer whose extensive travels around Europe, the USA, China and the former Soviet Union earnt her a recent retrospective at the Stedelijk Museum.

The images in her 2011 book, Let’s Sit Down Before We Go, were captured over an 18-year period in Russia, Moldova, Kazakhstan, Uzbekistan and Tatarstan, giving an insight into the rural wanderings of young men and immense blizzards confronted without complaint—all the while encouraging viewers to feel both affinity and difference from communities with whom they precariously shared a continent.

The variety of experimental styles is reflected in a second new part to the fair, Unbound. Focusing on multidisciplinary practices, the section titled Filling the Cracks aims to investigate humankind’s relationship with the natural environment. For emerging, socially-conscious photographers such as Boateng, that relationship is more instinct than theme, a governing principle which extends far beyond their art and into an uncertain future. 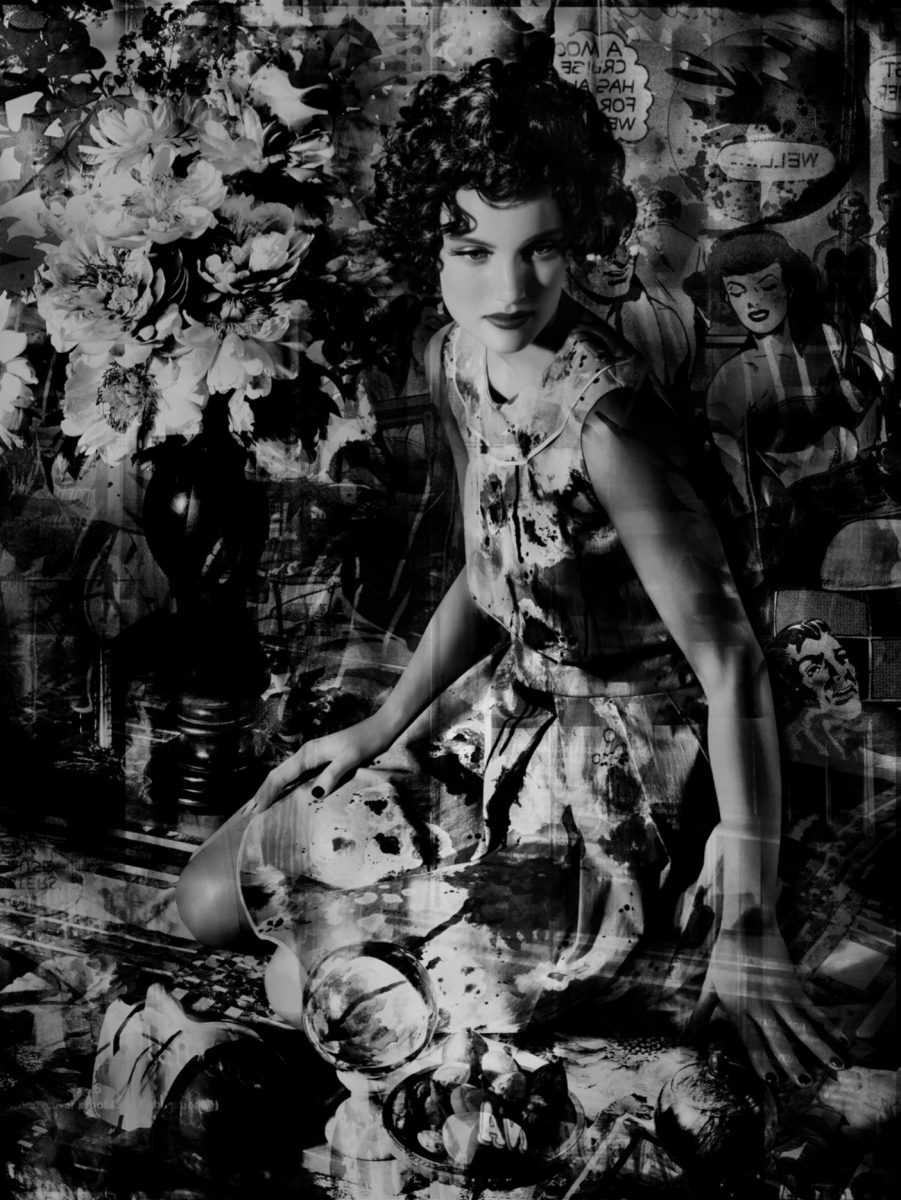 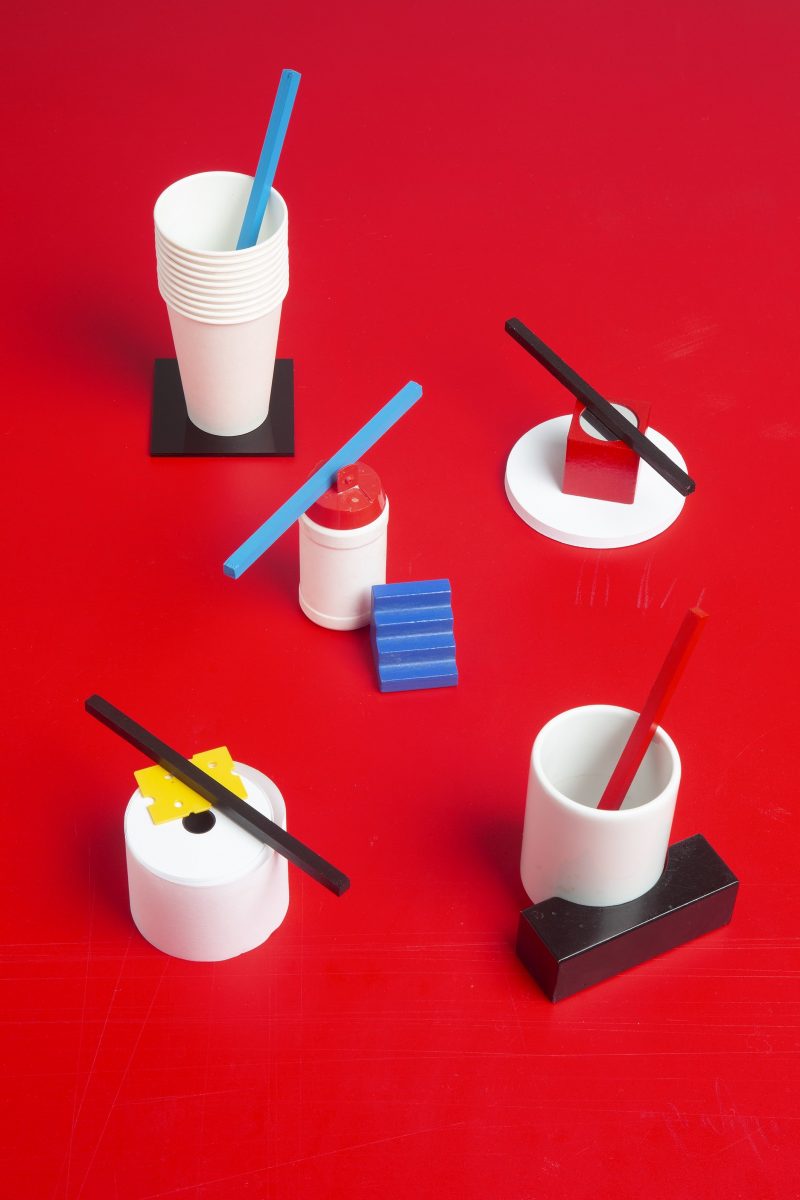 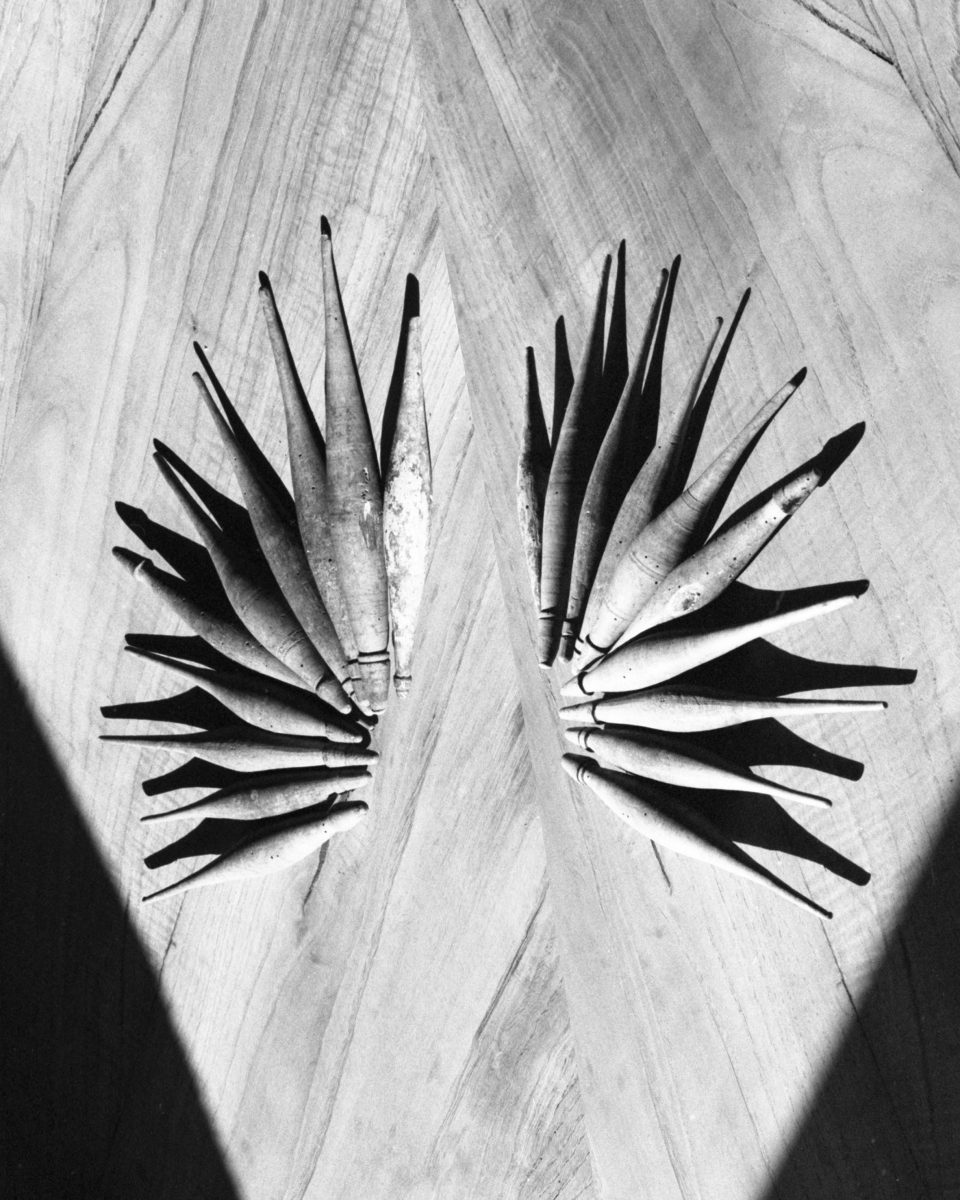 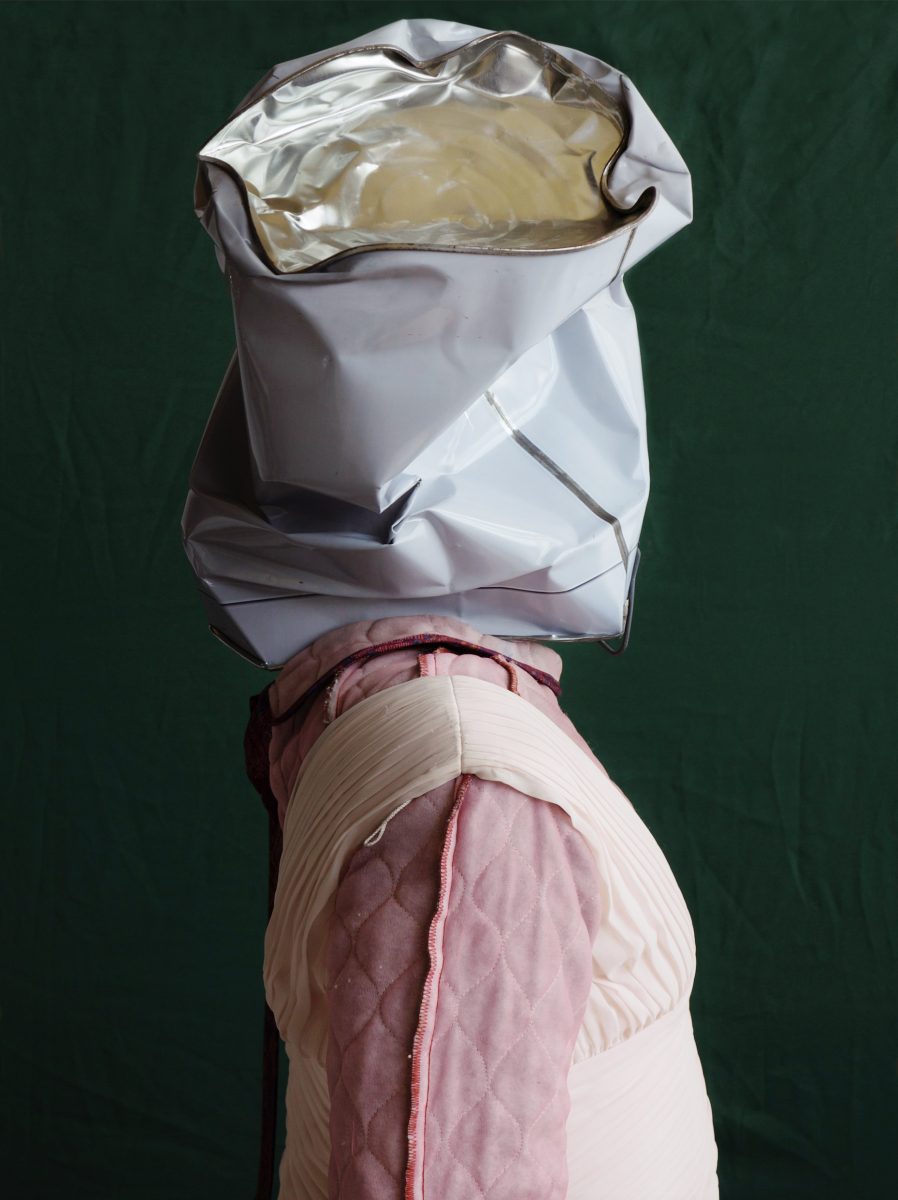 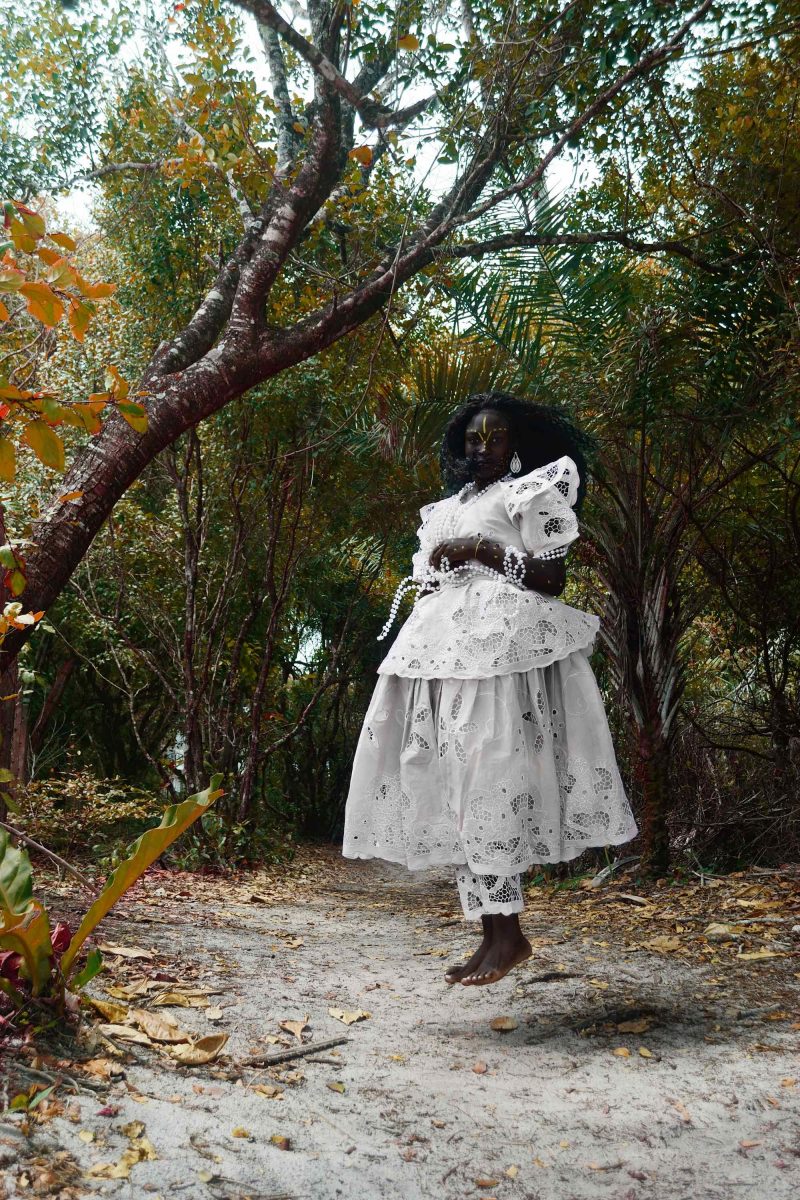 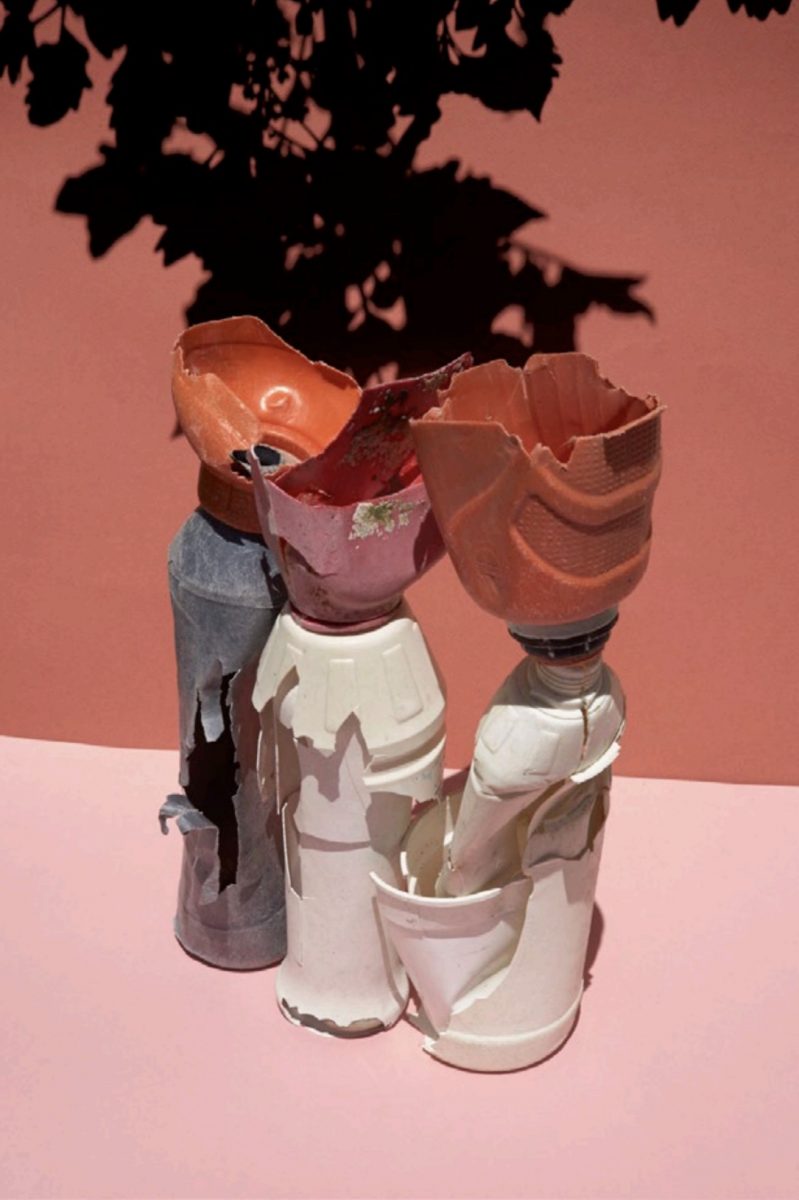 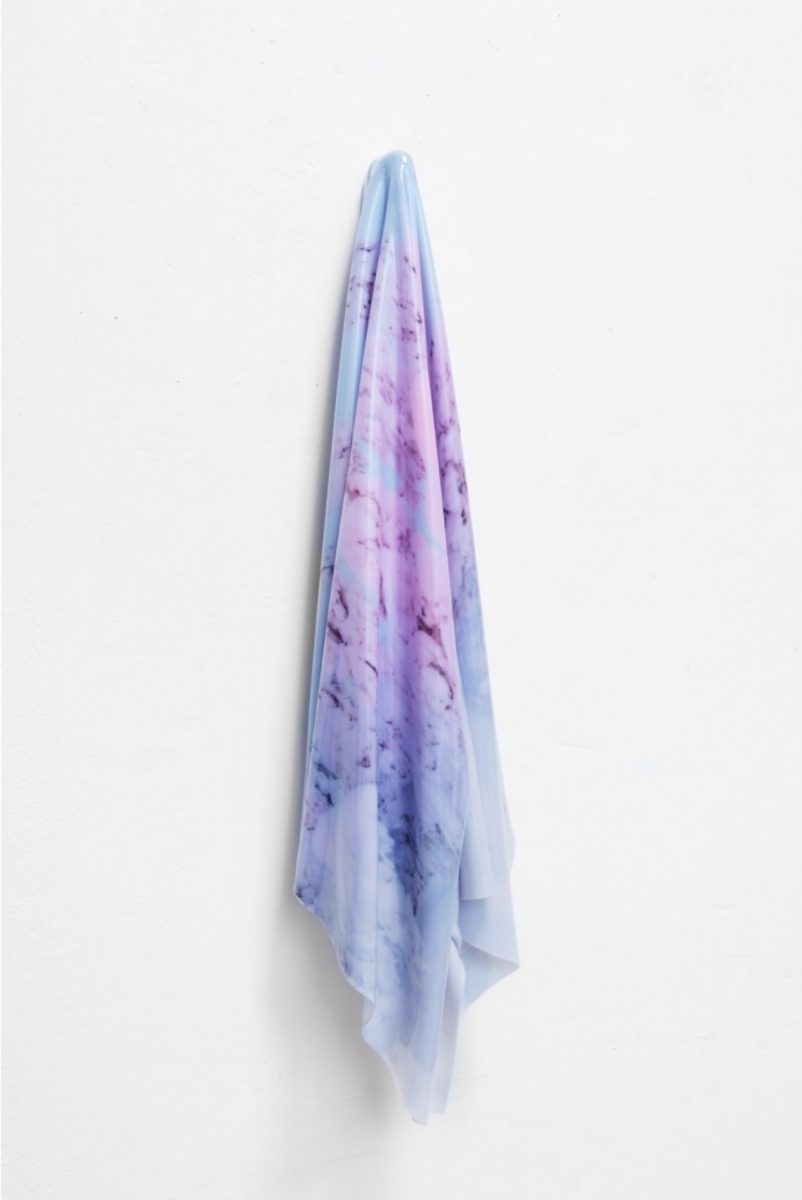 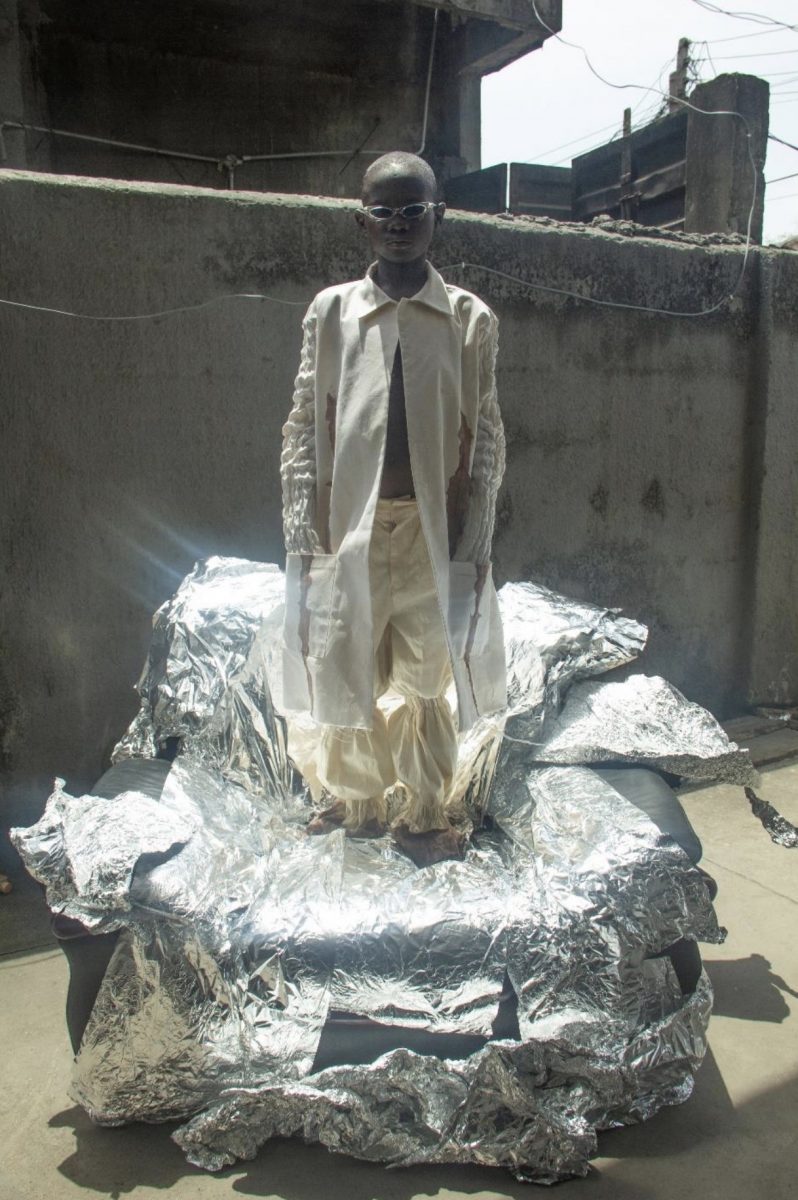 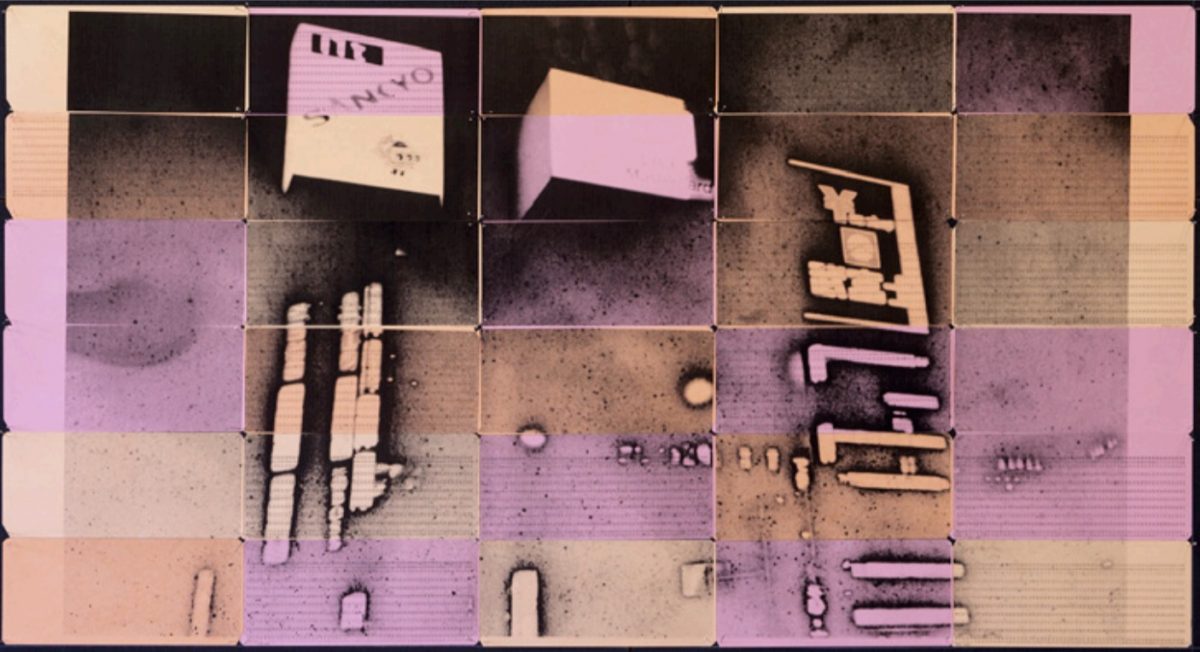 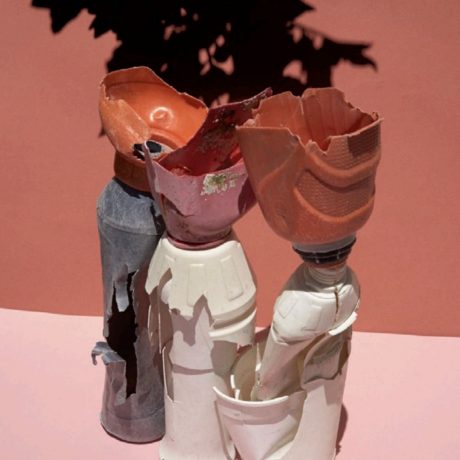