For decades, women had it drilled into them that they couldn’t be both a successful artist and a mother: to start a family marked you out as unserious. Ishbel Myerscough recalls her own (artist) mother being dubbed a ‘breeder’ by a close friend in the 1960s. That friend was instead ‘married’ to her work and considered it the only way she might make a career. ‘I think it’s true even now’, says Myerscough, who remembers the wife of a dealer informing her in the 1990s that she couldn’t think of any woman artist whose career had flourished after having children.

When she was newly pregnant with her third child, Myerscough had a studio visit from her dealer, who had come to discuss a show, and she shared the news with him. The dealer was horrified: ‘he said, “What did your husband say about that?” as if it was the most appalling thing. Then he realised what he said, and turned it around. But he didn’t contact me for ages.’ Even as an acclaimed painter with work in a national museum collection, pregnancy somehow invalidated her:

I went for a portrait commission once. I was getting on very well with the man. At the end, I said: ‘I do have to tell you, I am pregnant, but it won’t have any impact on doing the painting’. And his face! People can’t cover their expressions – his face dropped, and he went, ‘right. OK. Well. Yes…’ I didn’t get it.

Prejudices about pregnancy and young motherhood don’t just affect artists. Art historian Catherine McCormack describes a research visit to London’s National Gallery soon after the birth of her second child. Examining a painting while she bounced a fractious baby on her hip, she found herself on the receiving end of pompous instruction from a male visitor. She brushed him away politely, telling him that she was preparing a lecture on the painting: ‘But the man in the gallery didn’t want to listen to me. He just saw a woman with a baby… He saw me as a mother, and perhaps not so much as a mind.’

While there are structures in place in the corporate world that defend pregnant women against prejudicial treatment, no such protection exists for self-employed people in the creative industries. Artists who have spent years building up good working relationships with curators and programmers find themselves abruptly dropped. Without any discussion, an assumption has been made that the artist has removed herself from the running: she is no longer offered commissions, perhaps because the curator is worried that she will not be able to fulfil them, or that once she has become a new mother, her work will become uninteresting.

“As with so much that is wrong in the way the art world treats mothers, at issue here is combination of prejudice and communication failure.”

‘When I first found out I was pregnant, two of my international performances got cancelled’, recalls performance artist Xie Rong. ‘Both curators were actually female but without children. They both emailed me and said: “Good luck with the family life, if you ever decide to per-form again in the future please keep me informed.” I was shocked and very upset.’

As with so much that is wrong in the way the art world treats mothers, at issue here is combination of prejudice and a failure of communication. It is assumed that an artist mother will either become unable to work, or choose to stop, so even before she has given birth, offers of work—even within long-term projects—start to dry up. Such practice on the part of curators and commissioning bodies reinforces an artist’s fear that starting a family might have a devastating impact on her career. It may also encourage her to conceal her pregnancy for as long as possible lest she finds herself sidelined.

“Even as an acclaimed painter with work in a national museum collection, pregnancy somehow invalidated her”

Simple changes, such as willingness to be flexible with scheduling, can transform this picture. I have a radical proposal for curators, programmers and commissioning bodies: if an artist you hope to work with is pregnant, sit down and have a conversation about how you can work together, and what she might want and need. It may be that she’s filled with creative energy and desperate for a project. It may be that she’s exhausted, or planning to take time off while nursing. It may be that aspects of pregnancy or early motherhood take her by surprise (as they do most of us). None of these are reasons to stop working together. You may (mutually) decide to delay a project by a year, or offer a longer deadline. The artist’s pregnancy should no more signal the end of an important working relationship than it should for any woman in the corporate sector.

This extract is from How Not to Exclude Artist Mothers (and other parents), published by Lund Humphries. A three-day festival to mark the launch takes place at TJ Boulting, London, 29 September – 1 October

Meet a Forgotten Legend of Dadaism: Welcome to the Court of the Baroness…

Meet a Forgotten Legend of Dadaism: Welcome to the Court of the Baroness…

As a new exhibition demonstrates, Baroness Elsa turned the world of pre-Modernist art upside down and shook it
Read More 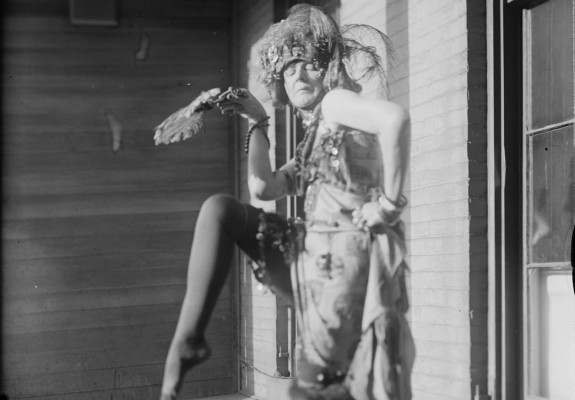 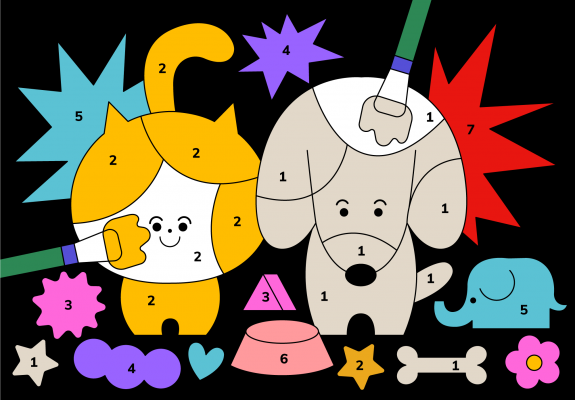 Is It Possible for Me to Have a Day Job and Be an Artist?

Jungle Fever: Embrace Art and Nature in Harmony at Azulik in Mexico 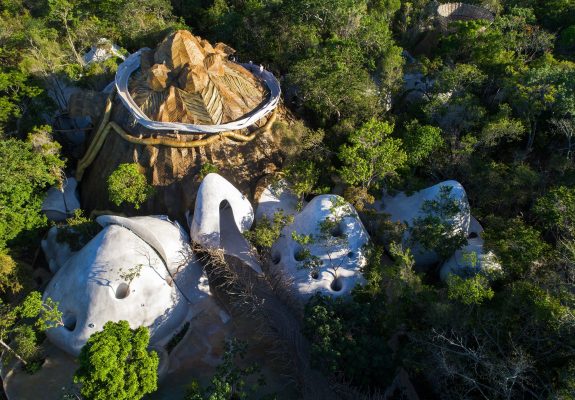 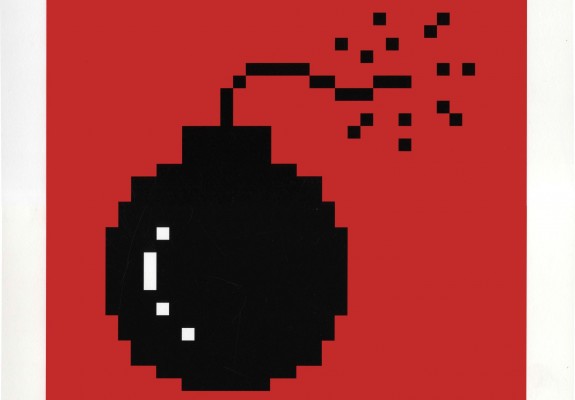 The Birth of an Icon: Susan Kare and the Creation of Apple’s Graphics 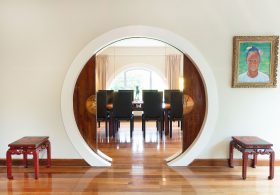 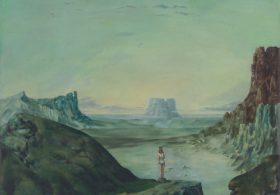 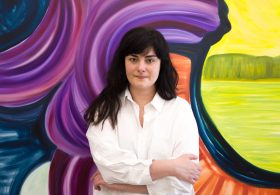 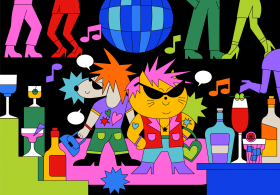 What If People Don’t Like My Art? How Can I Deal With Criticism?