In 2011 Riitta Ikonen and Karoline Hjorth began a project to explore and pay tribute to Norwegian mythology. Ten years on, and more than 100 portraits of elders emerging from draperies and burrows of natural matter form a compelling archive of our instinct to mythologise and ritualise our encounters with nature. Already exhibited around the world and collected into one sold-out photobook, the upcoming follow-up Eyes as Big as Plates 2 will collect the most recent images into a tenth anniversary publication… and the artists aren’t stopping their playful quasi-anthropological quest any time soon.

Each photograph in the book introduces the audience to a new deity or a new ritual. Or (with different eyes) to a new person or a new story. The trick of the images is that they keep you just off balance enough that you’re not sure which description works better. Is an elderly man lying on a geologically ancient shore, swaddled in sea ice, a washed-up, shipwrecked god of icebergs? Is he participating in an ancient rite to deepen his connection to his landscape? Or is he Jakob, who, when asked what part of nature or what ancient myth he felt most closely connected to, chose this icy beach of Precambrian rocks? The image gives little away.

“A playful collection of meditations on how humans absorb and narrate the world, just as the world absorbs and narrates us”

The wrapped and submerged figures in Hjorth and Ikonen’s photographs have a lot in common with the Burryman of South Queensferry, on the Firth of Forth, or the Straw Bear of Whittlesea in the Cambridgeshire Fens; but they lack some of the anachronistic qualities that can give these holdover traditions an air of re-enactment. There is nothing particularly quaint or touristy about these portraits, and they don’t quite fall into the folk horror tradition of ‘uncanny primitivism’ either.

These collaboratively conceptualised and meticulously staged images all nevertheless feel like the photographer just happened upon the elder in this half-engulfed state, serenely embodying the actions or spaces where boundaries between place and person can be hazy. The human/non-human divide is hotly contested ground these days, as philosophers and artists struggle between the need to account for our unique ethical consciousness, and the rejection of the idea that we are hierarchically superior to other forms of life and being.

Eyes as Big as Plates doesn’t help or hinder in this ontological tug of war, but it does give us a vision of what holding a balance at the border (where both truths can be possible at once) might look like to our mind’s eye. Slightly surreal, slightly out-of-time, and quietly heart-warming in the dignity and peacefulness of the elders depicted, the series has grown into a playful collection of meditations on how humans absorb and narrate the world, just as the world absorbs and narrates us. 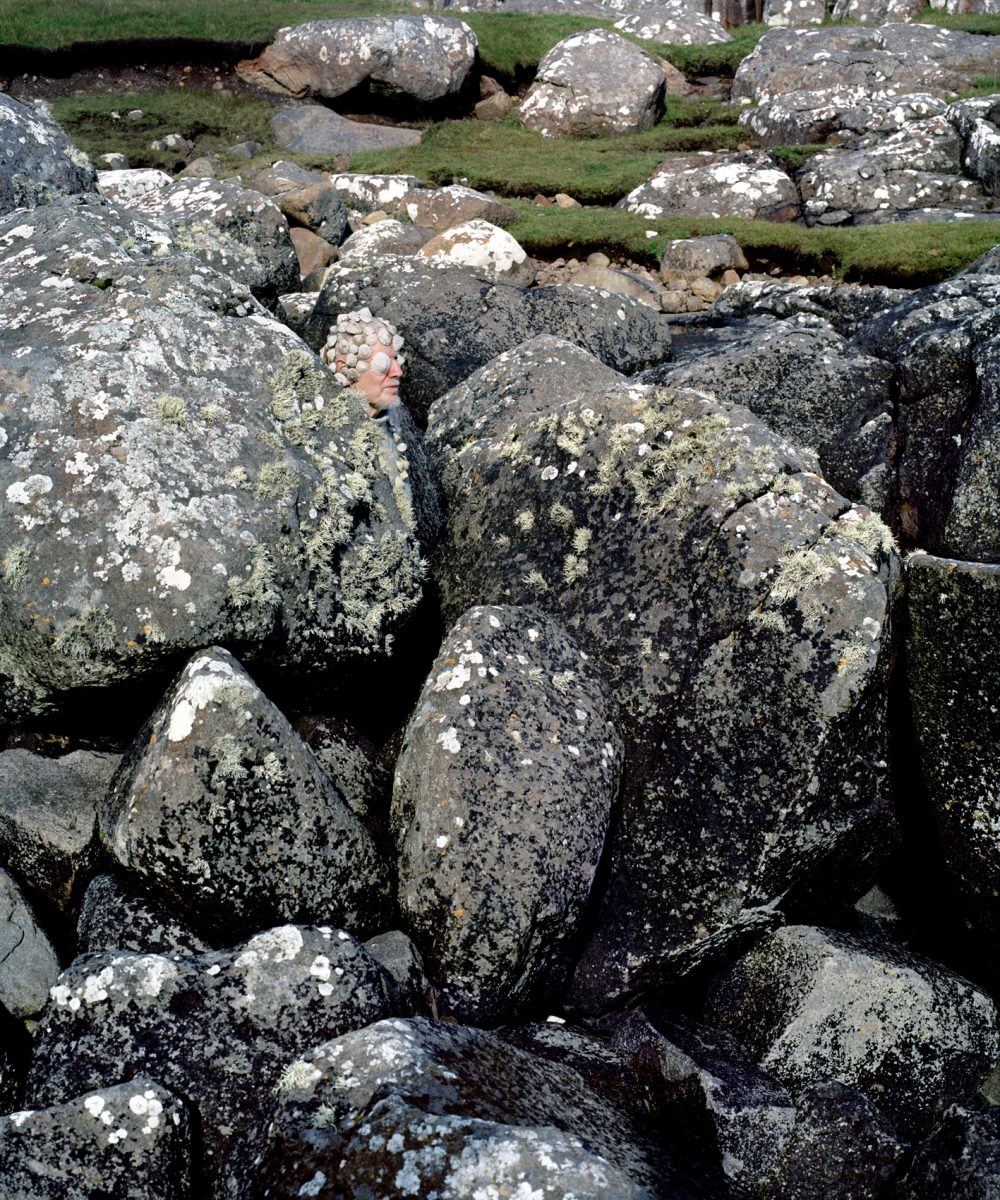 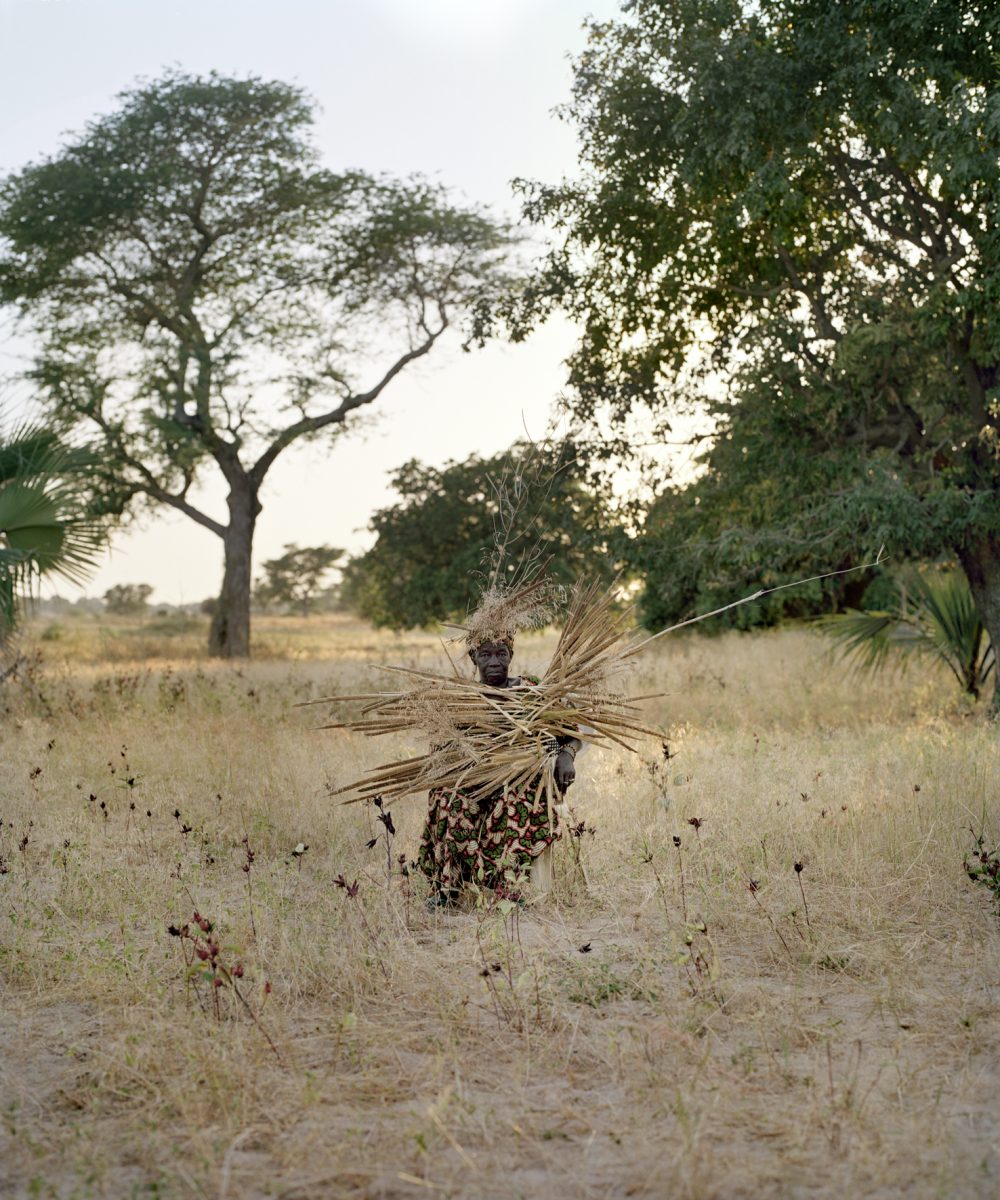 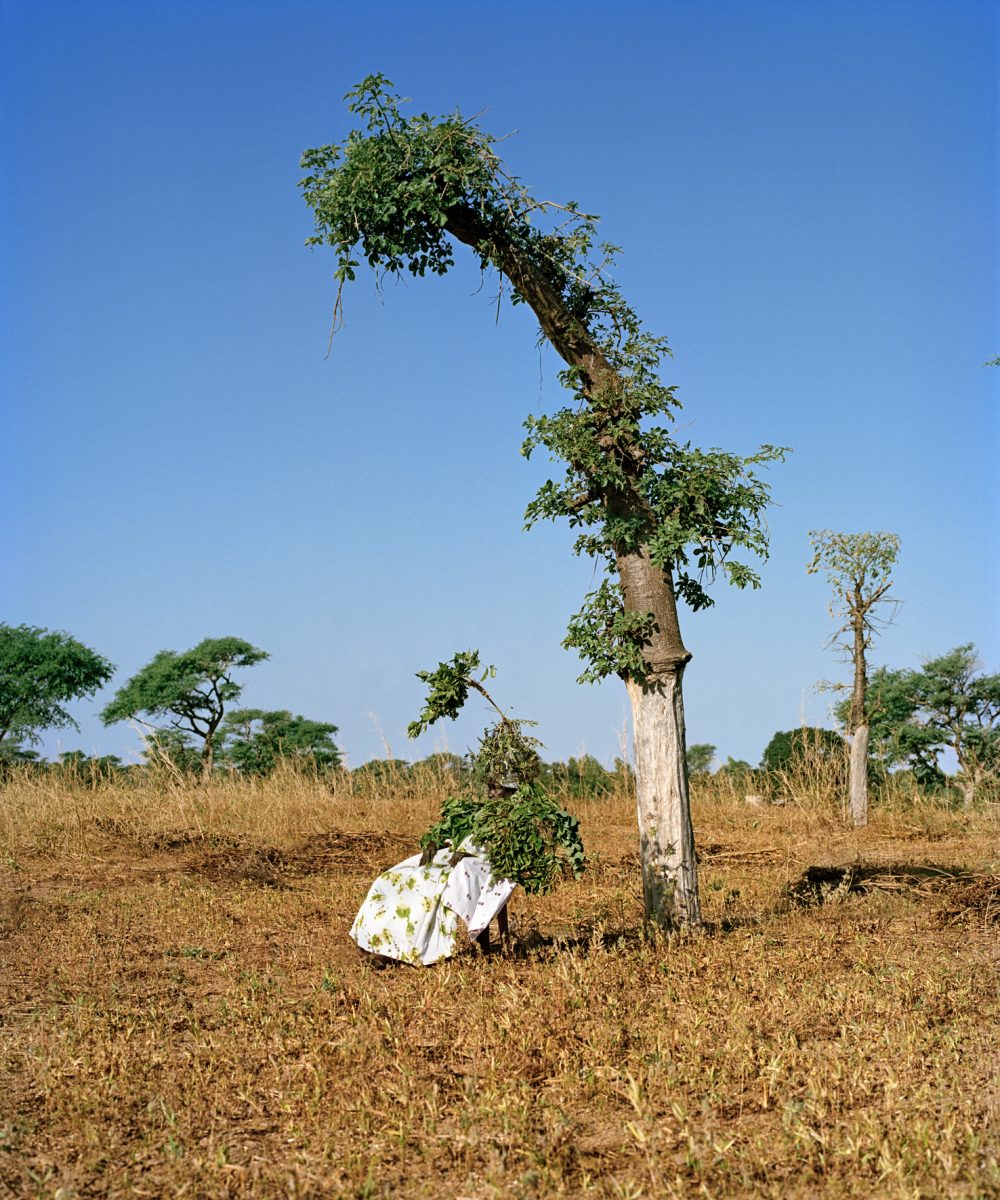 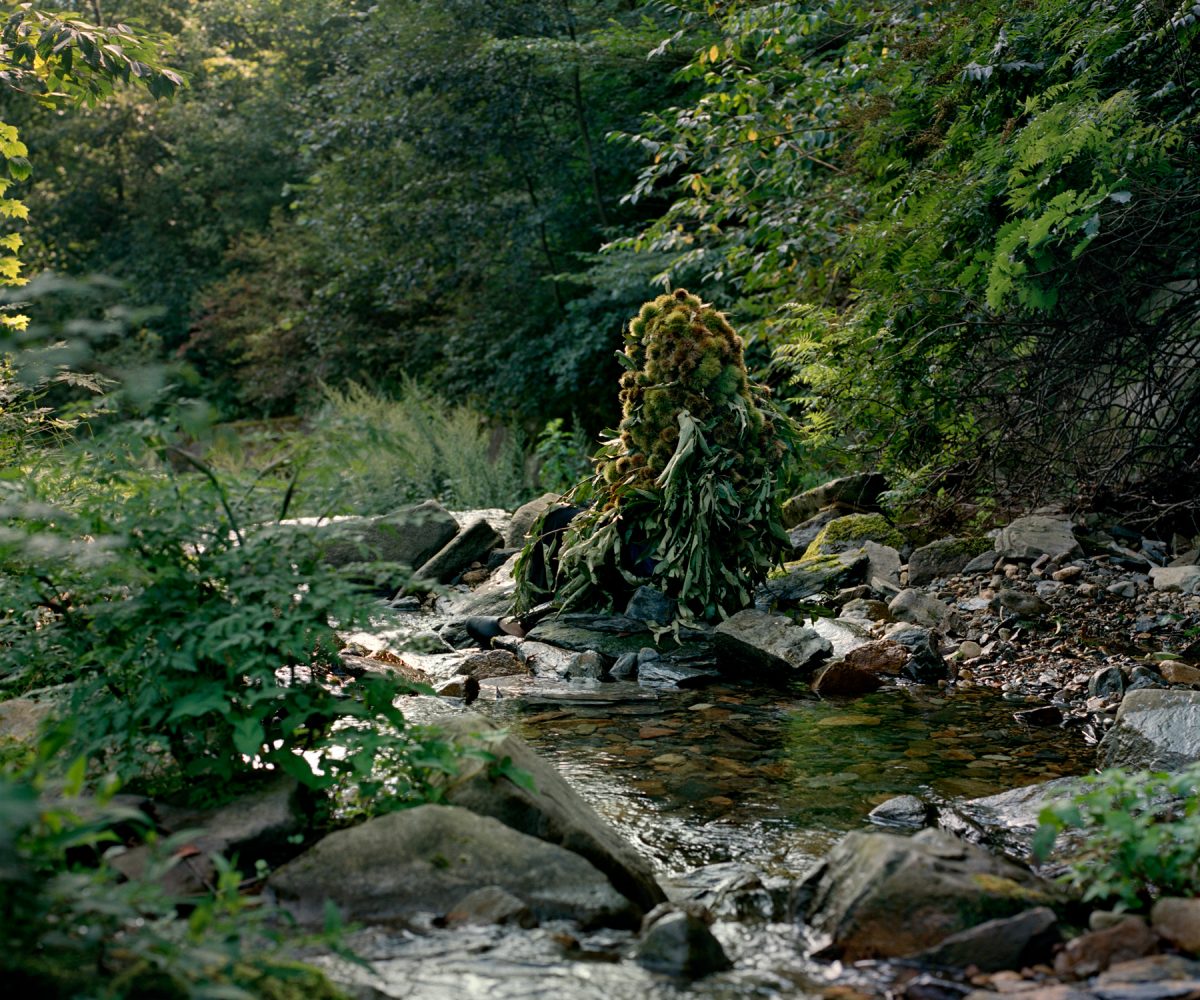 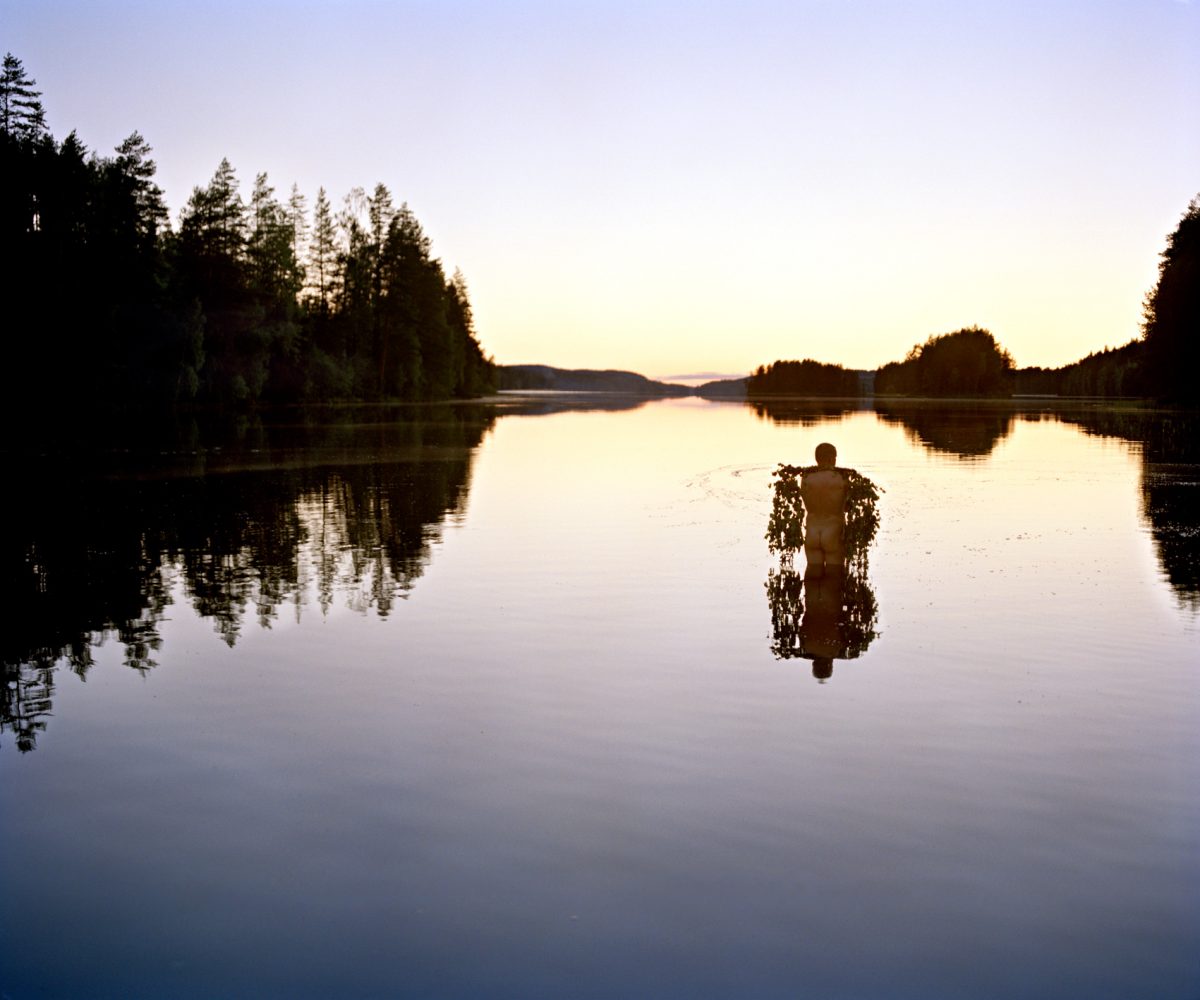 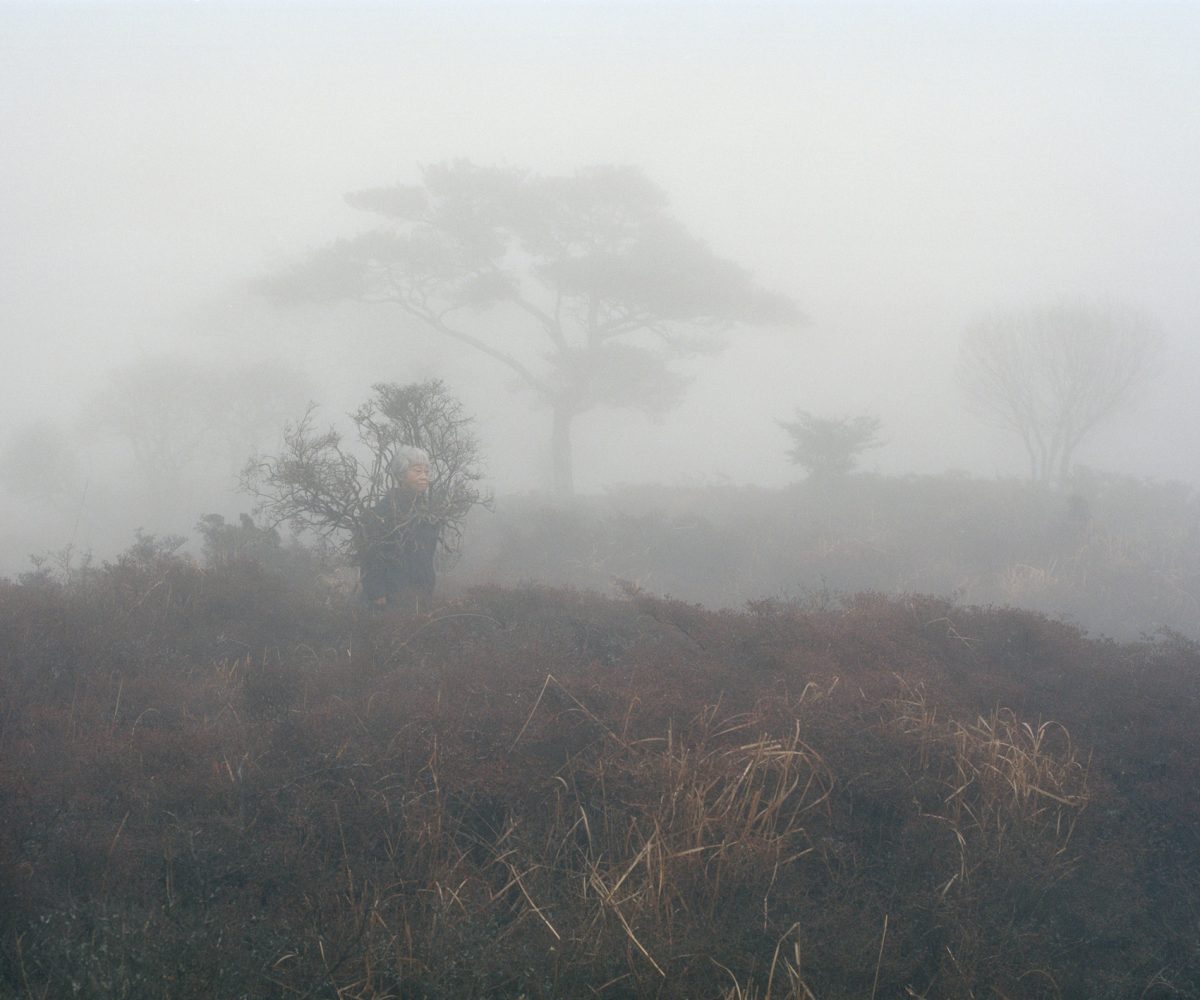 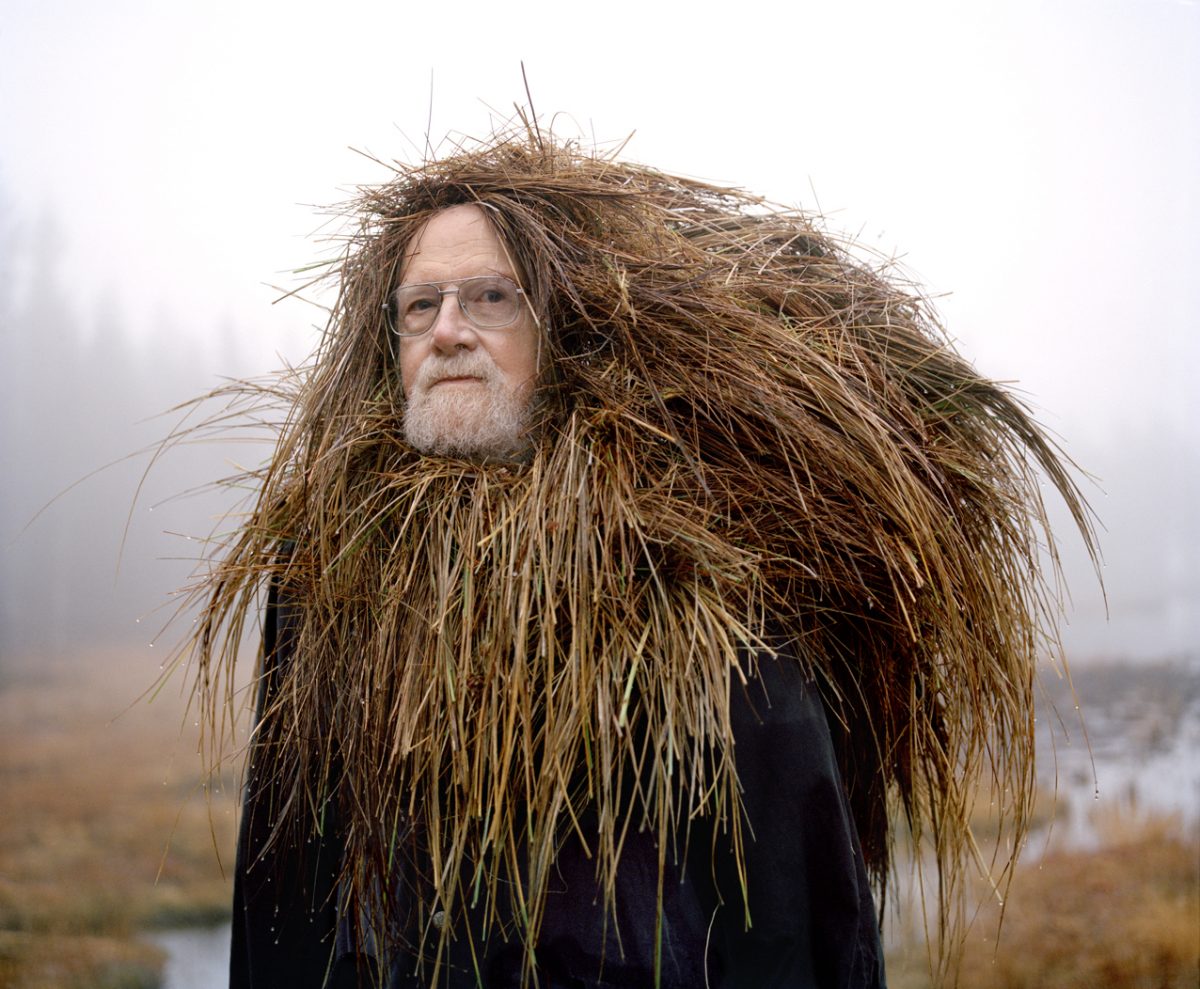 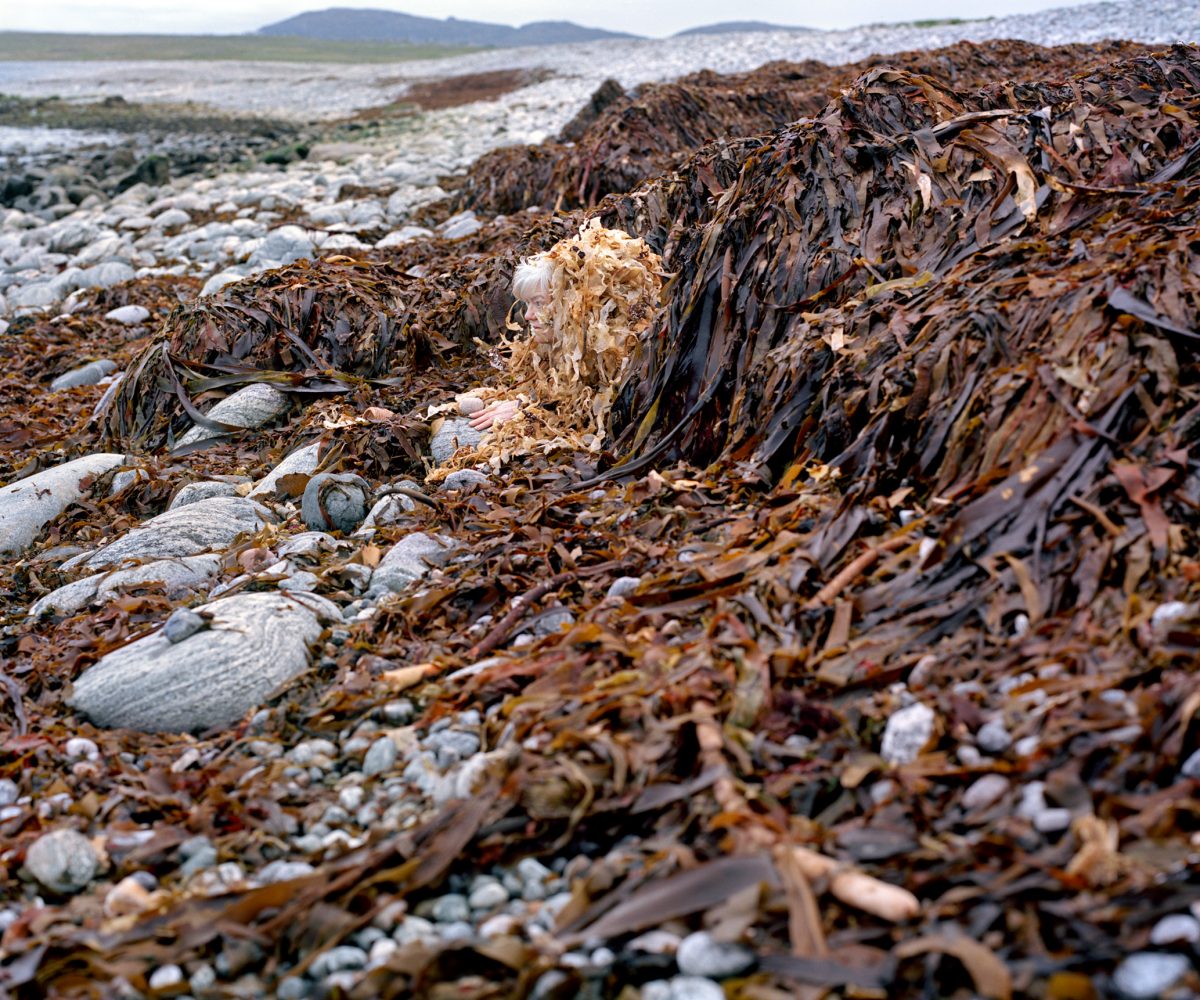 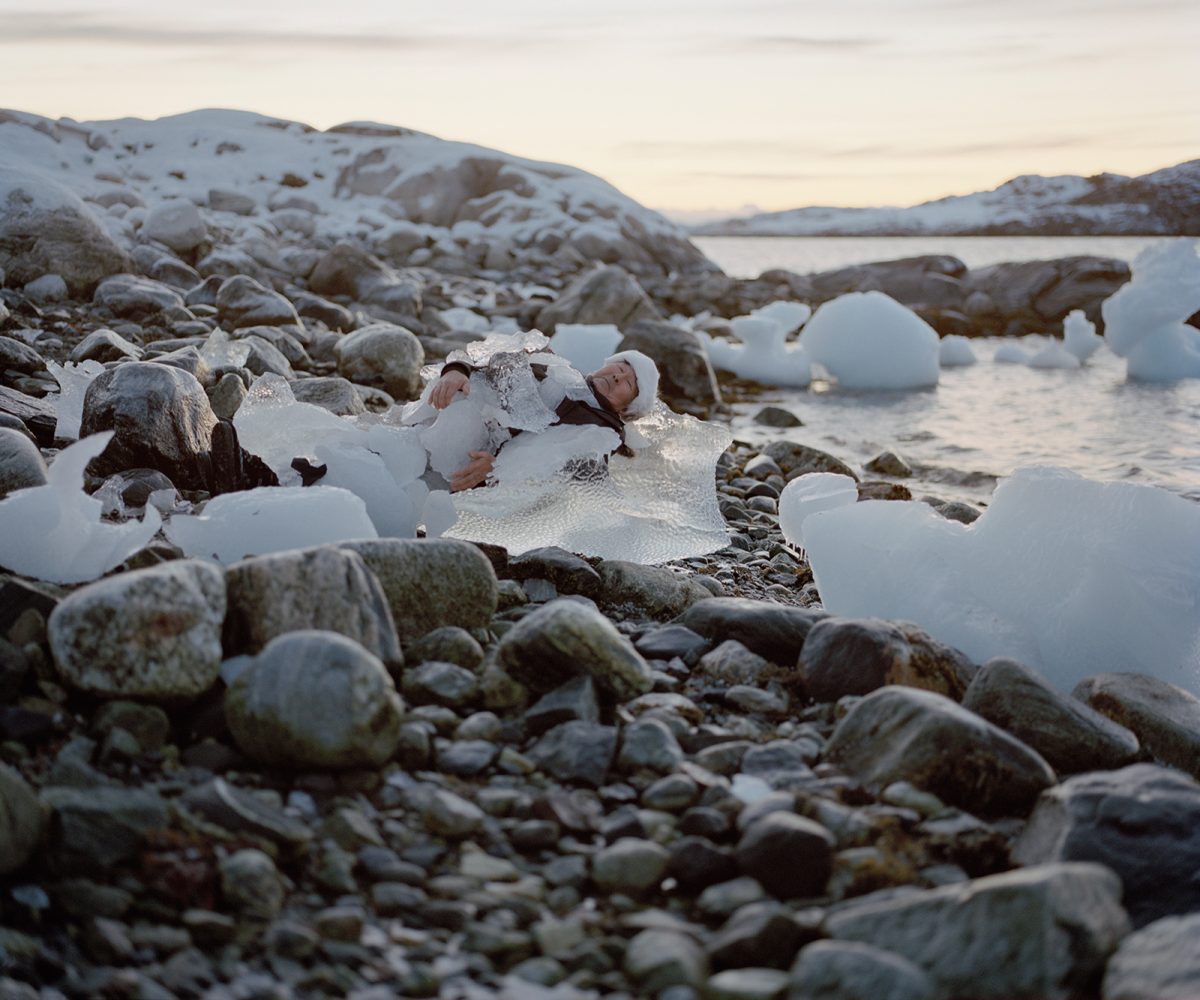 Riitta Ikonen and Karoline Hjorth, Eyes as Big as Plates 2 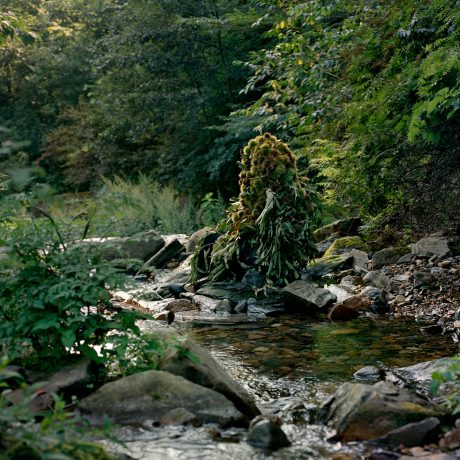