Cyril de Commarque, Fluxland in production, 2016, courtesy of the artist

Can you tell me a bit about Fluxland?

Fluxland is an interactive artwork that incorporates multiple experiences. Constructed from a former freight boat mounted with a mirrored polyhedron sculptural form, Fluxland will navigate along the Thames on a series of journeys over the course of September, as a travelling visual and sound installation, and space for debate.

What can people expect to experience during the course of the project?

The experience has three aspects. Firstly the sculpture, the mirrored polyhedron, is a distorted reflection of us and our world. The polyhedron is a symbol of melancholia, a stimulus for contemplation and reinvention. I believe that the space between the polished mirror and the element reflected is a metaphor for our freedom.

The second experience is the sound element: marches, protests, fights, chaos, birdsong, dictator’s speeches and speeches about freedom. A soundtrack that will both disturb and challenge the listener. We detect sounds, but they also penetrate deeper inside us: I hope the sound element of Fluxland will enhance the initial experience of observing the structure itself.

The third experience will be the talks, which will be accessible online to all and will include different prominent thinkers of our time discussing concepts of politics, progress and utopia. Speakers include Elif Şafak, Fatima Bhutto, Héctor Abad Faciolince, Mark Rappolt, Adam Thirlwell and Pankaj Mishra.

It’s been said that these discussions will exist at the ‘intersection of art, philosophy and science’. Do you feel that these three are considered often enough alongside one another, or do we tend to be too singular in our approach to these areas?

I think that the issue is more about how we can change our current position and strive towards a new renaissance. Change, revolution and discovery are always in the hands of minorities. The major changes of our time are the result of inventions, not politics. How does this affect our world? Art, philosophy and science are at the centre of many changes and are there to help us analyse and better understand the world.

How were the design decisions made for the boat itself? What were the main inspirations?

The design began with a sculpture of a polyhedron I did for a show at the MACRO Museum last year. Mounting it on a boat whilst still maintaining the functional, navigational aspects of the vessel became another challenge, and a full immersion in an unknown world.

You also live on a houseboat, what is it about boats as spaces that interest you?

I love the void created by water in the city. The current perception of progress places a distance between humans and nature. Most religions place humans at the top of the hierarchy of nature which has allowed humans to dominate and destroy. I believe in the importance of connecting with and contemplating nature. Fluxland will travel through the city and surprise spectators. It is not an art project for the art world, but a project within the city, within a festival and open to everybody.

The event is part of Totally Thames that runs from 1-30 September 2016. www.totallythames.org 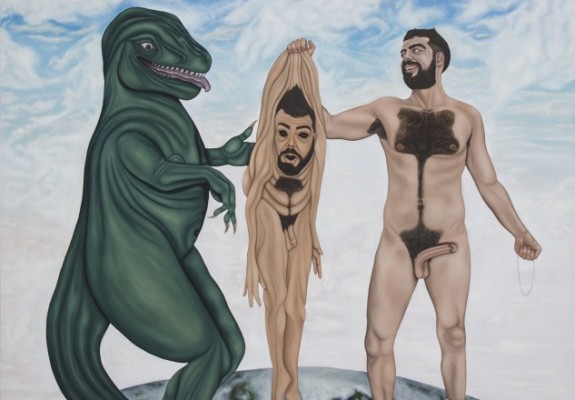 The rising star turns her lens on a lesser-known side of China, featuring rebellious young men and women who aren’t afraid to show their authentic selves to the camera.
Read More 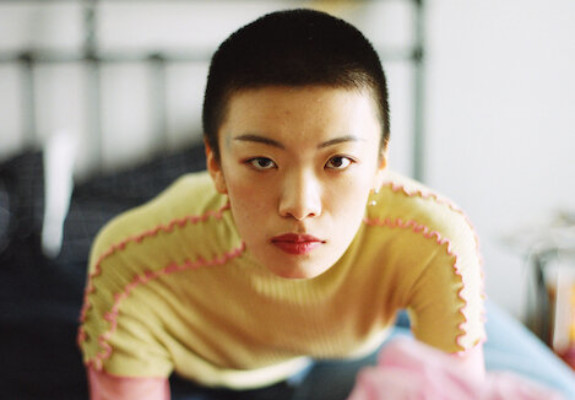 Keep your eyes peeled for these future greats—you’re going to be seeing a whole lot more of them in 2020.
Read More 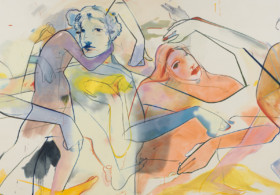