Susanne Oberbeck knows what it’s like to be an outsider. Arriving in London from her native Germany in the early 1990s, she finds herself drifting in a new city. She is young and queer, at right-angles to society and its expectations of gender, desire and sexuality. Where do you find your people, your scene, when you feel that you don’t fit in? The answer for Oberbeck, as for countless others before her, is in the sticky embrace of the nightclub. Under the low, artificial lights of the nightclub, the tighter boundaries of the world outside loosen and become stretchy. Conversations are altered when conducted above the music, the faces of strangers brought closer together to half-whisper-half-shout confidences between the beat.

Music, inevitably at the heart of these nighttime spaces, is what Oberbeck is best known for. Performing under the moniker No Bra since 2003, she intones in a low voice over a keyboard, cutting a stark, long-legged figure with bum-length hair and bare breasts. Before she became No Bra, though, she explored the underground spaces of her new city with a camera. The fleeting freedoms to be found in nightclubs are captured in grainy black and white, showing heads thrown back and eyes closed in collective communion. Costumes and kitsch fantasy run wild: escapism made manifest.

“Under the low, artificial lights of the nightclub, the tighter boundaries of the world outside loosen and become stretchy”

In contrast to these moments of release are Oberbeck’s portraits of the people she met in and around the women’s hostel she stayed at in Pimlico in these early days in London. Often older and frequently shown alone, they share that alienation that Oberbeck herself experienced. Sat upright in a tiled cafe or huddled on public squares, they exist outside of the financial and labour structures that so often define the city.

Both sets of photographs are brought together in a new book, Body and Commodity, published by Goswell Road to accompany an exhibition of the same title. Oberbeck is joined by artist Rckay, whose work explores sexuality and posthumanism, in digitally-rendered figures that offer a powerful counterpoint to Oberbeck’s portraits. Both morph and transform expectations of the individual within society, offering a different, altogether more compassionate look at what it means to feel alone—and how it can ignite togetherness. 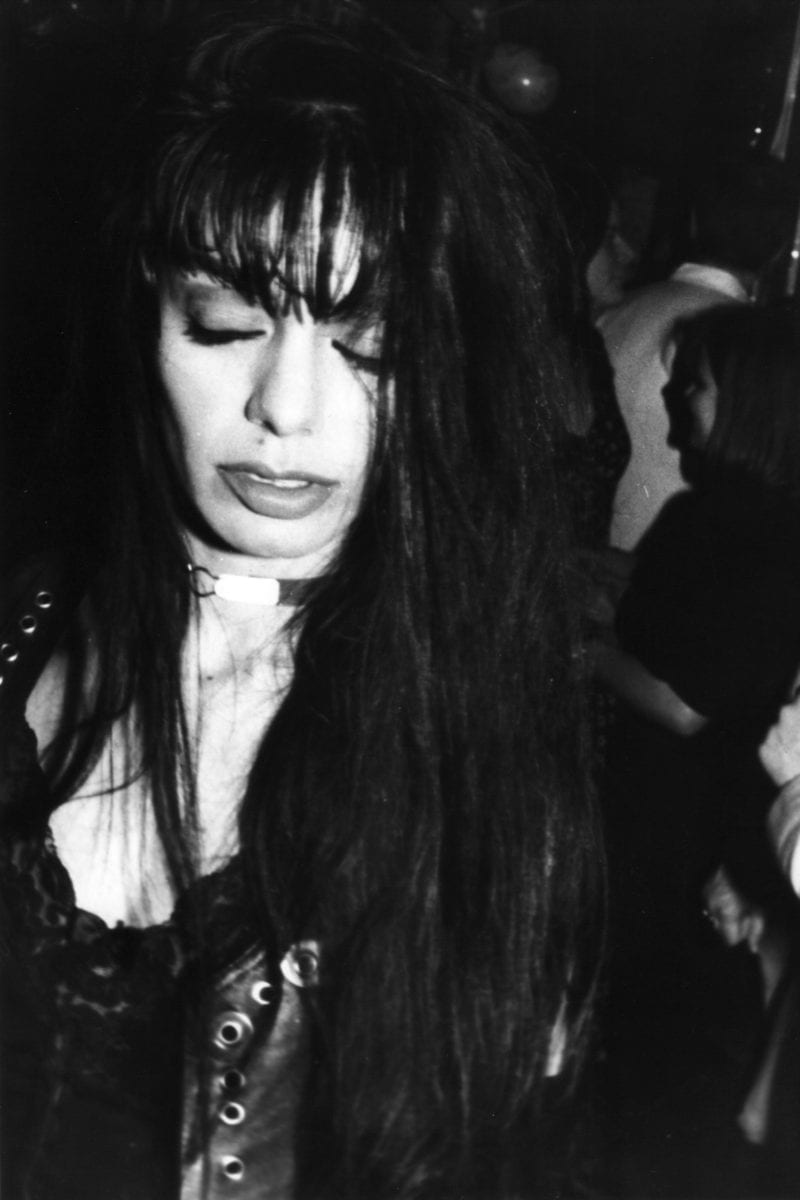 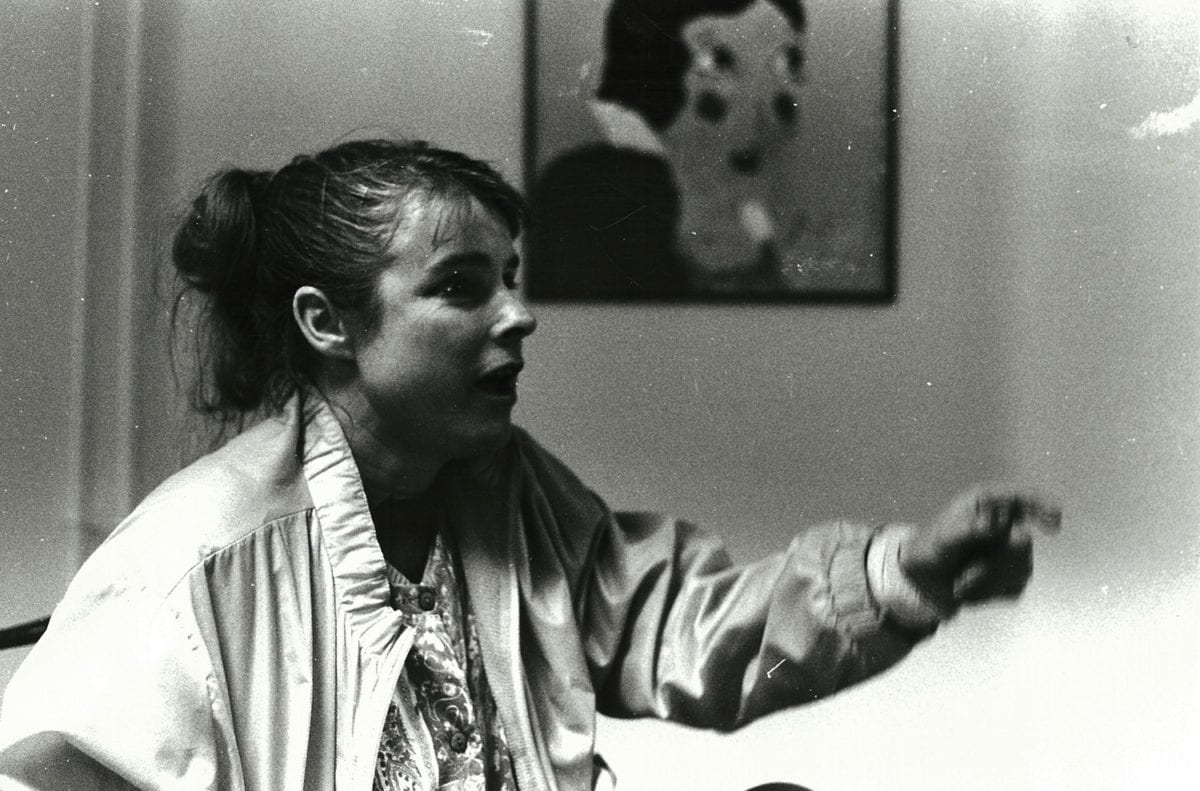 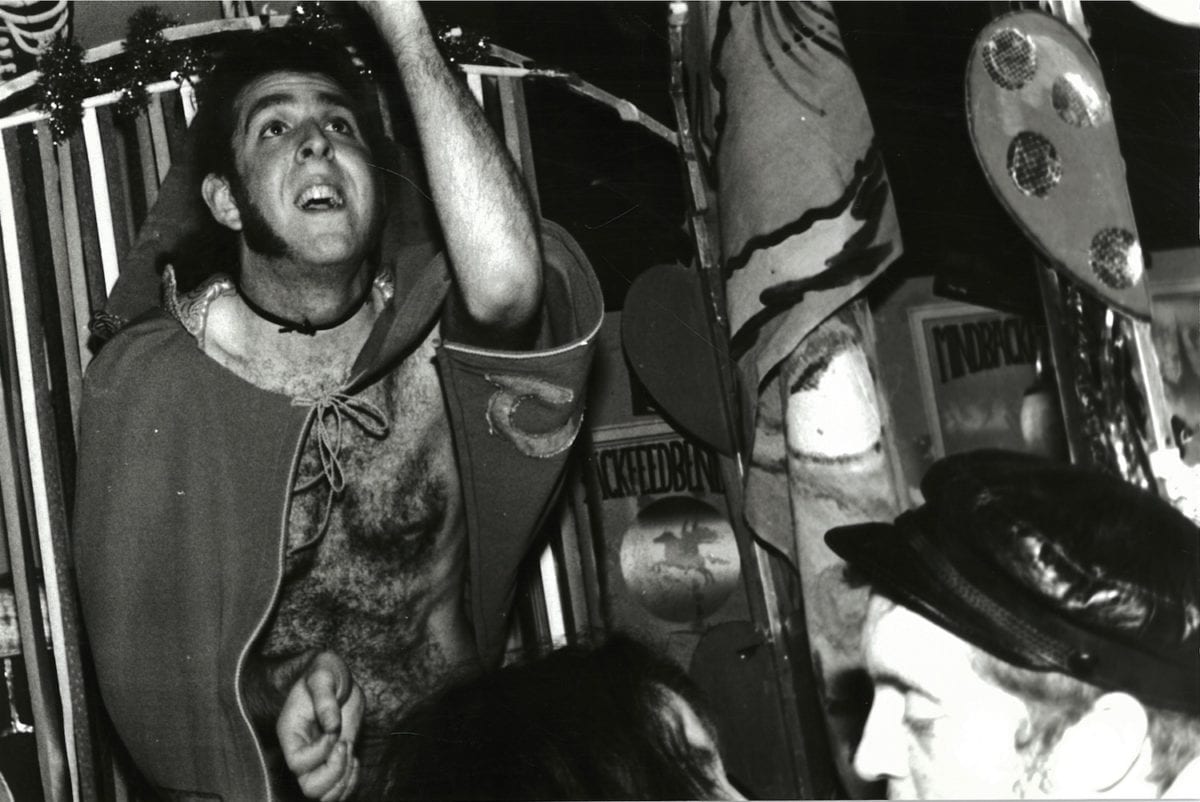 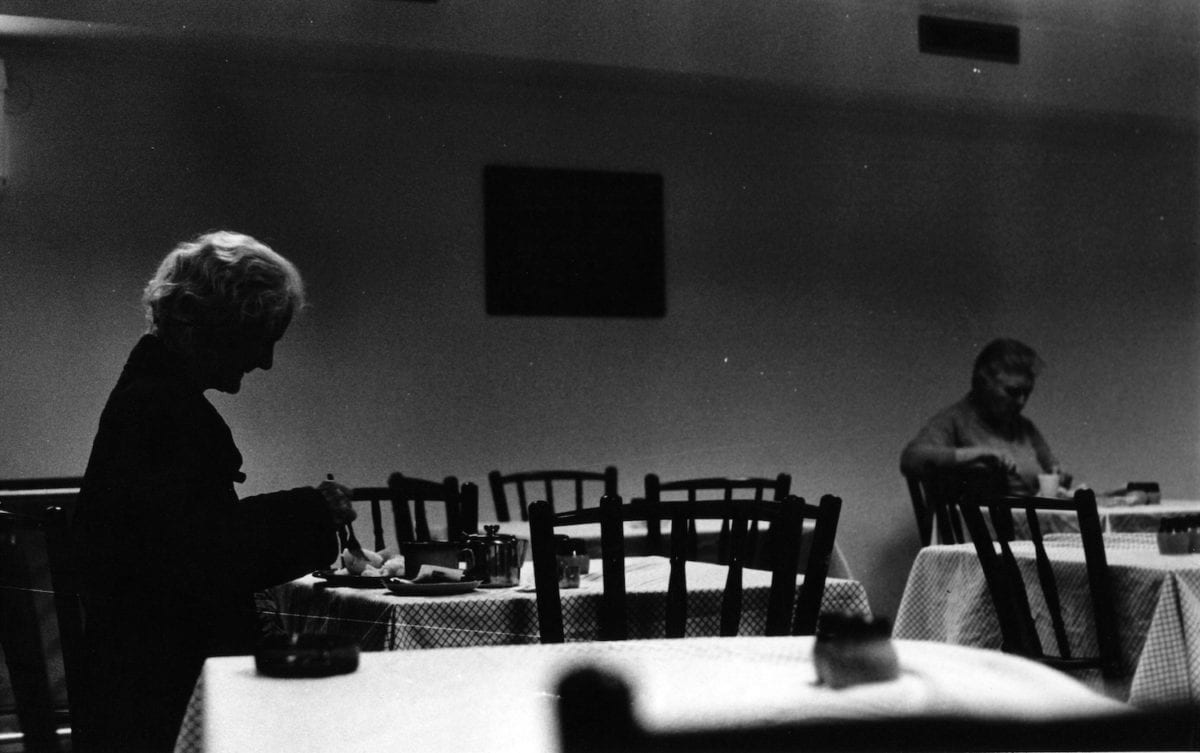 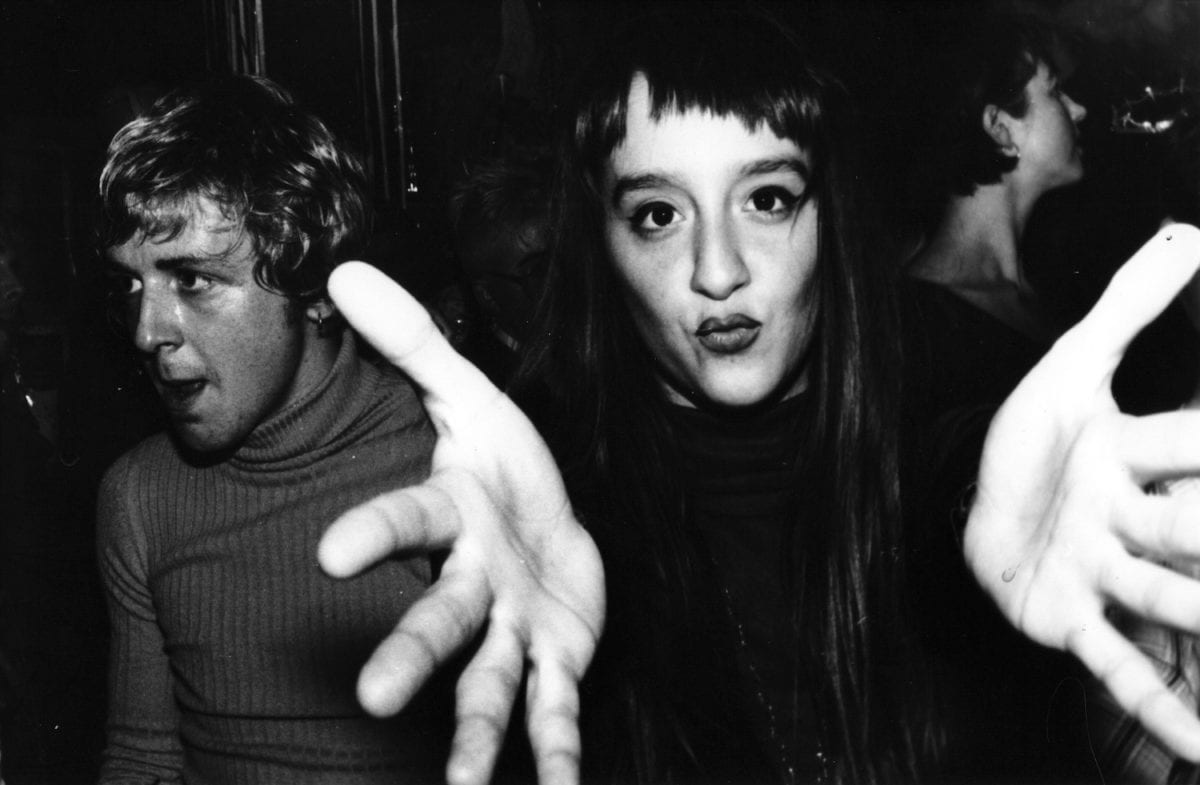 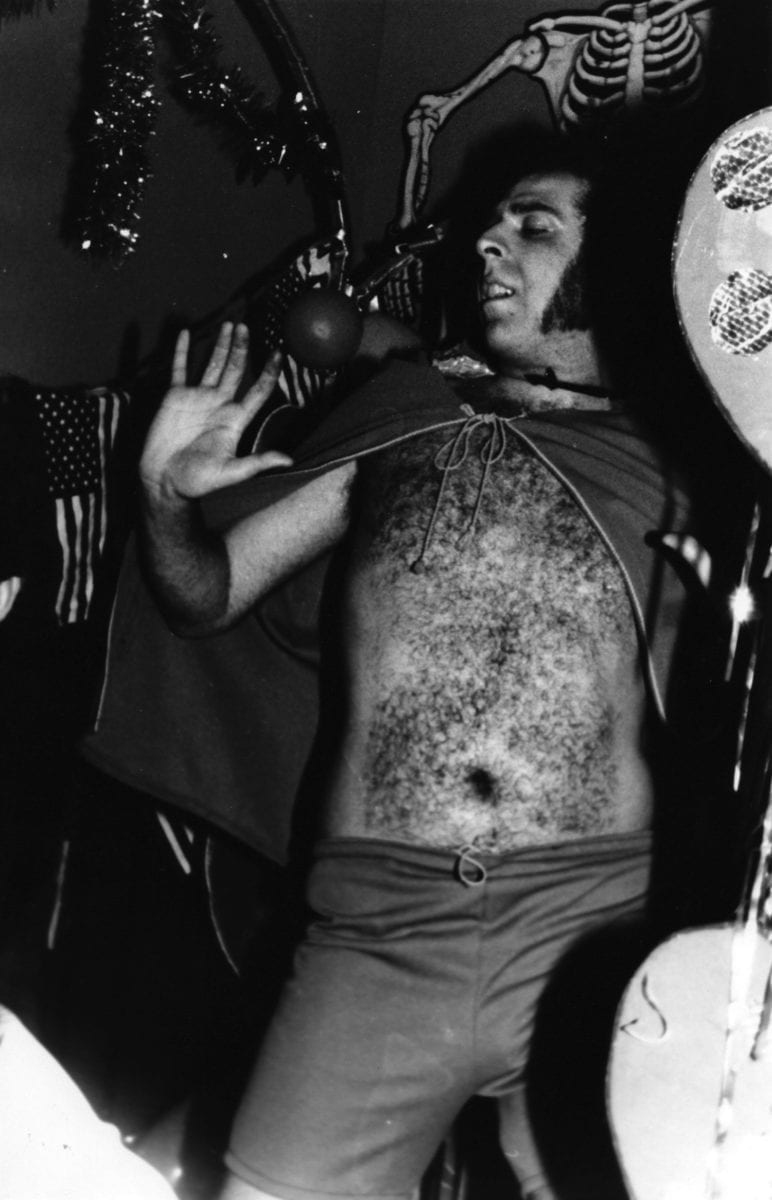 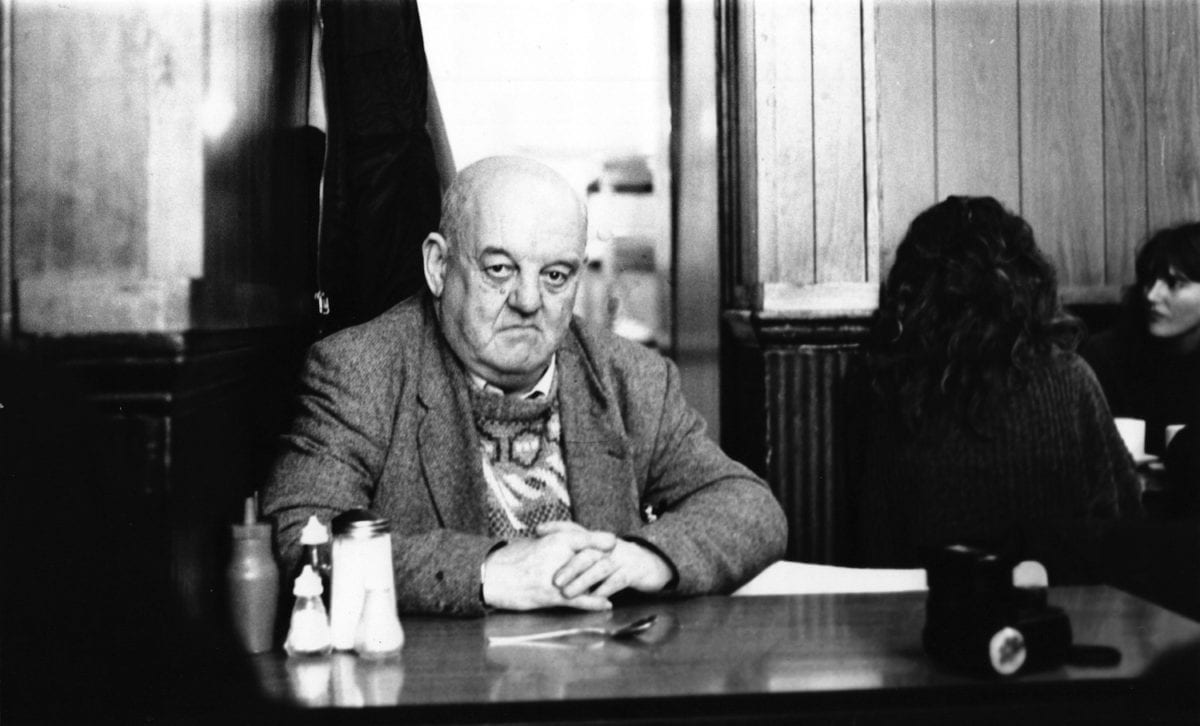 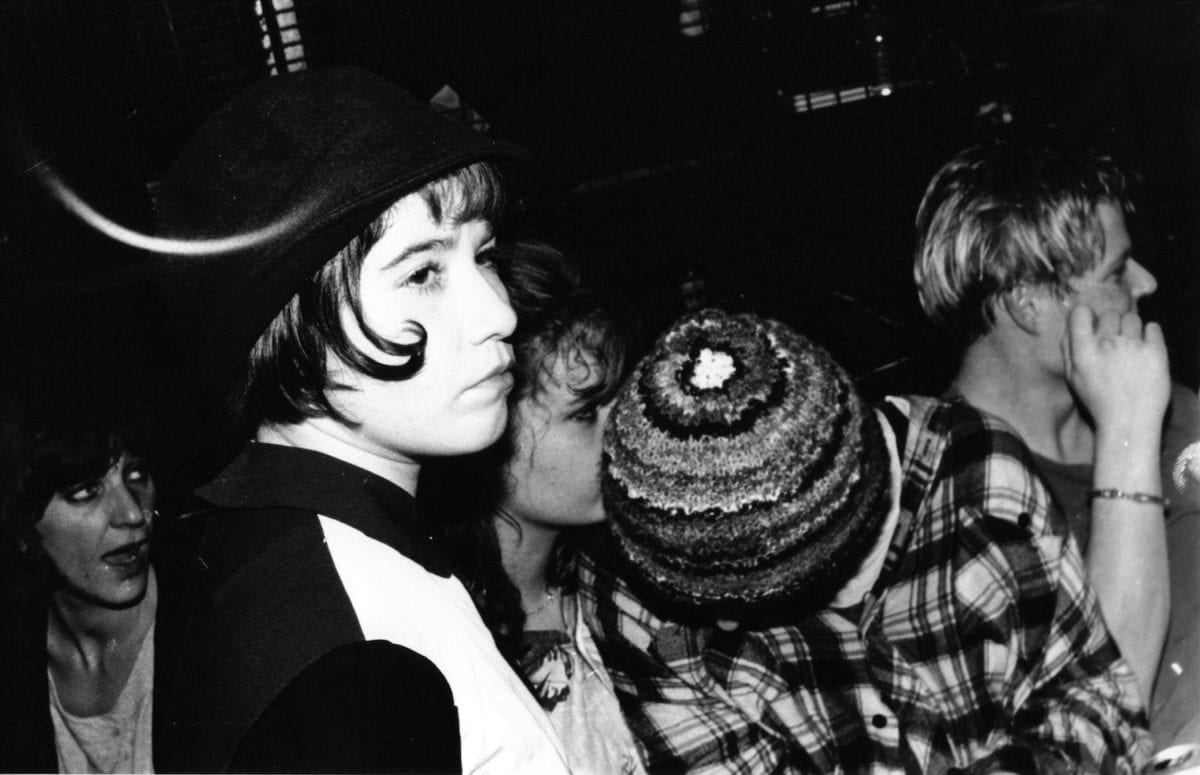 Out now with Goswell Road 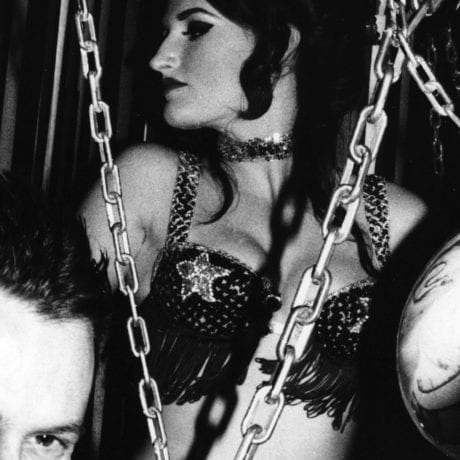