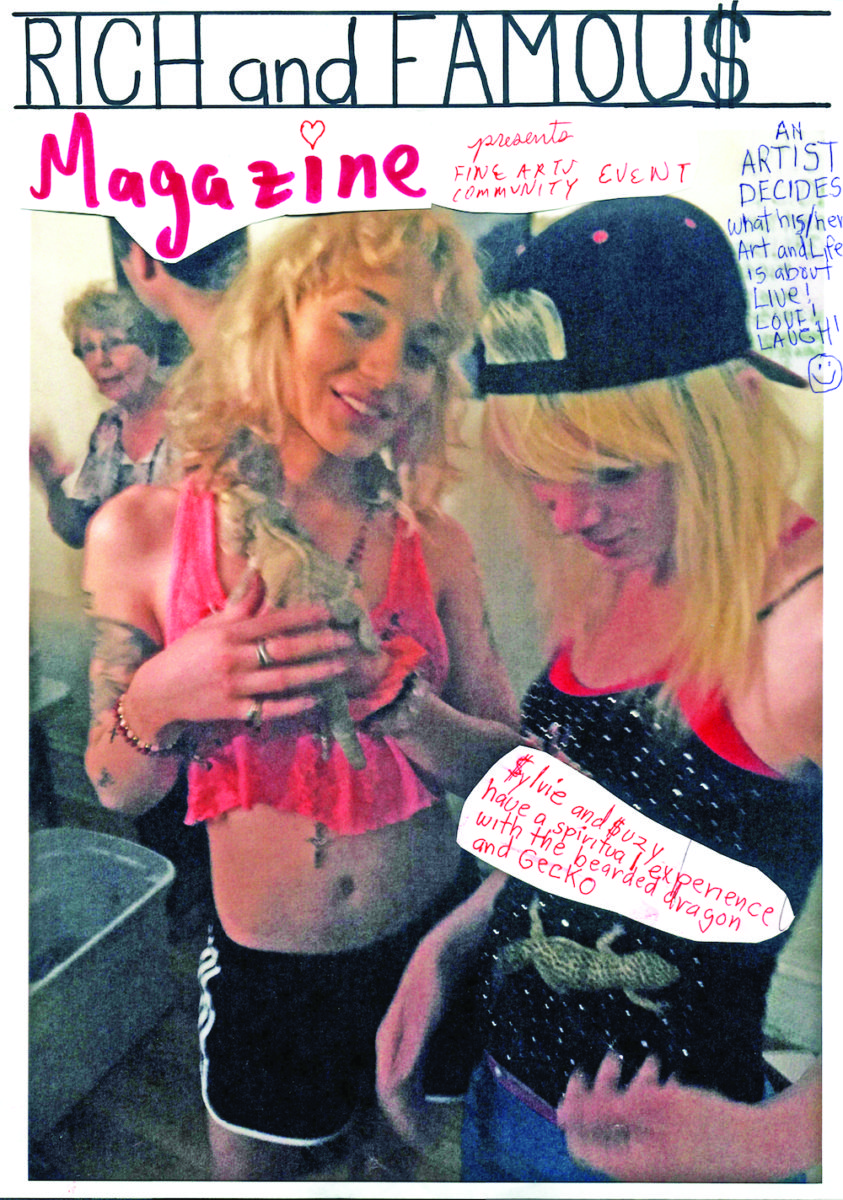 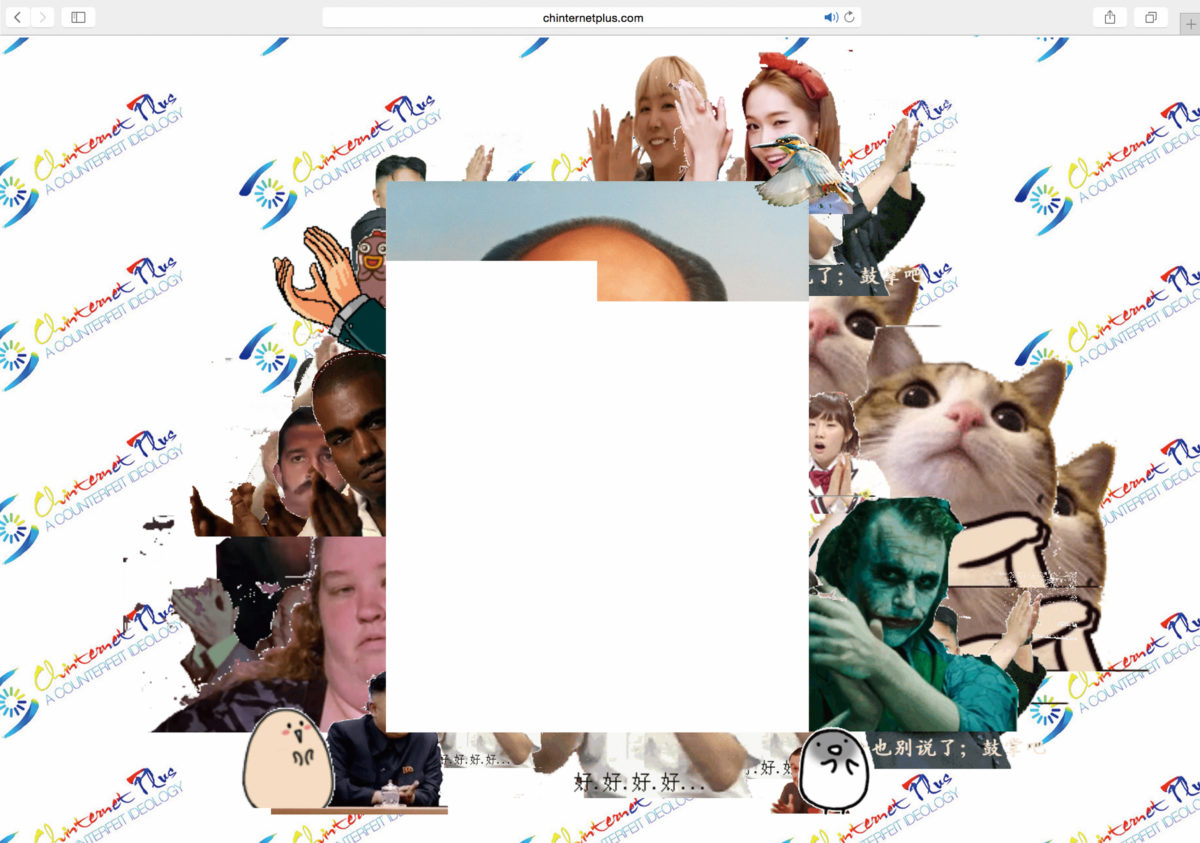 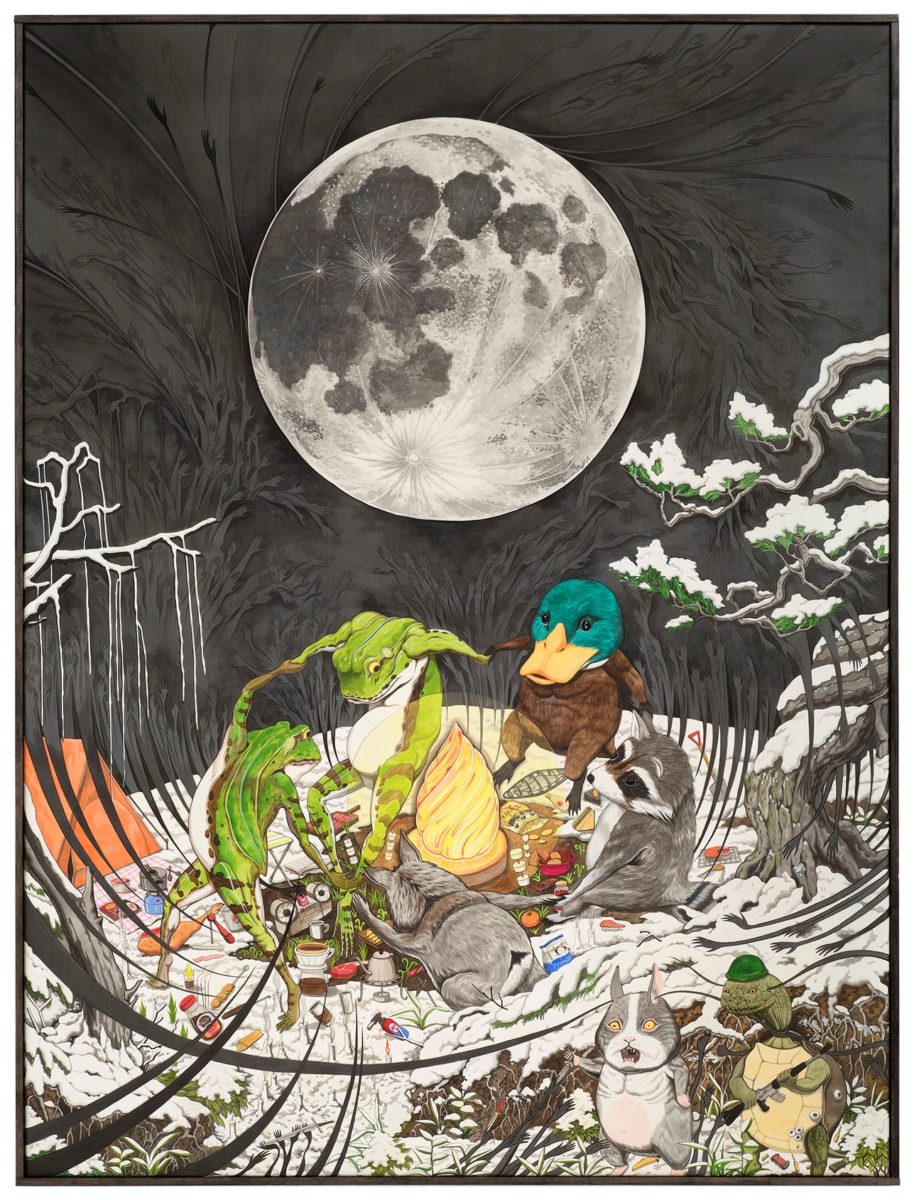 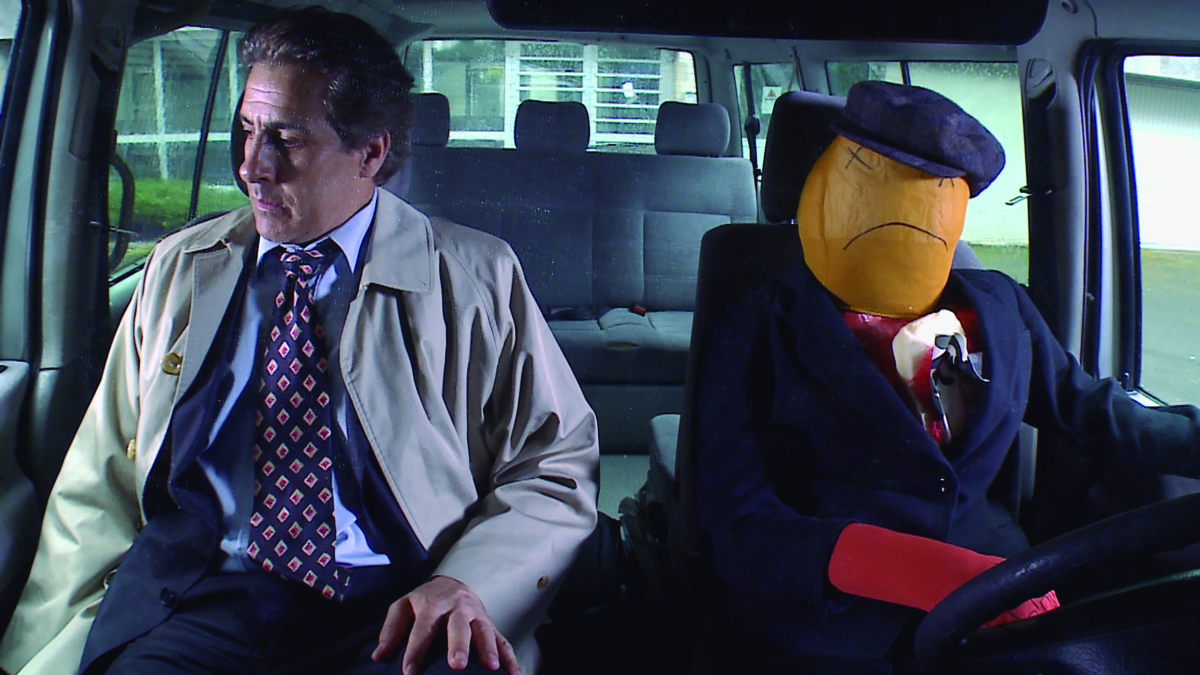 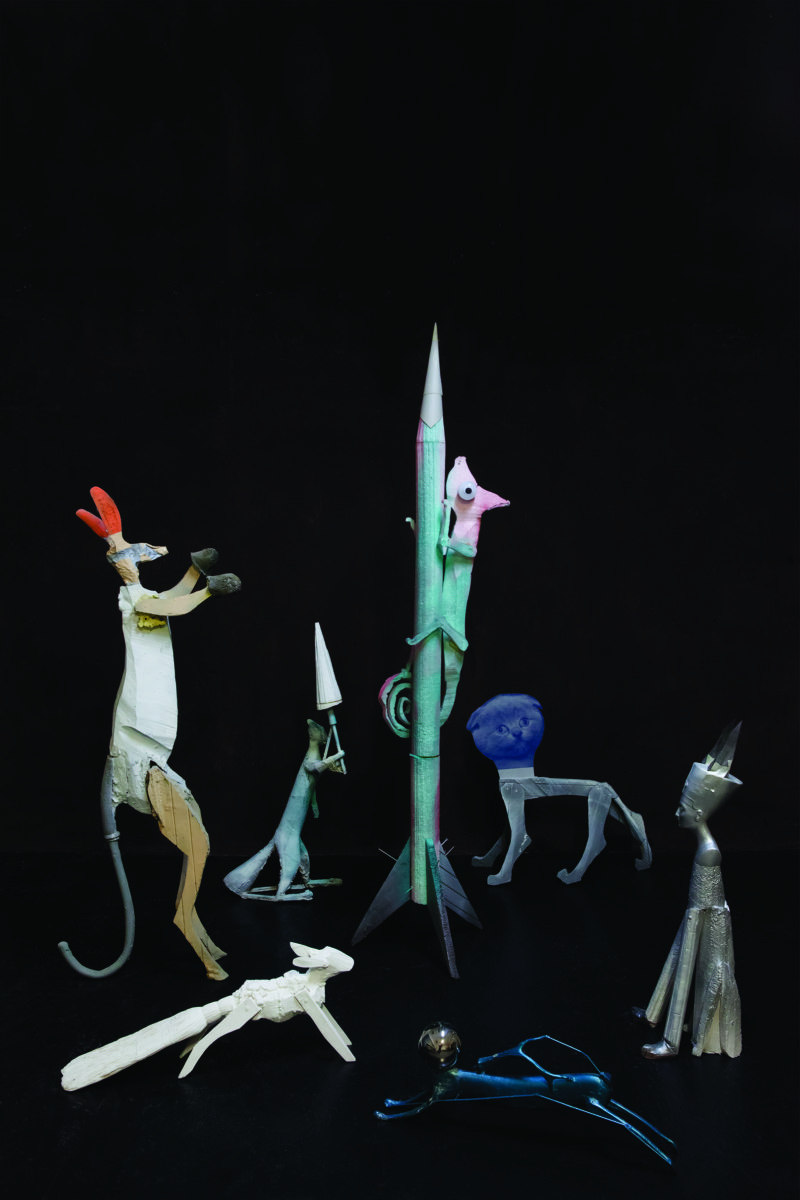 Even if you’ve never been, it’s pretty obvious that Liste is a little more wild than most art fairs: the dangling black and white lizard that appears on the fair’s homepage is a pretty good clue, before you even get to the artworks.

Liste Art Fair Basel focuses on new discoveries in contemporary art through a younger generation of galleries than the usual Basel brigade. Housed in a five-storey former brewery, the space’s labyrinthine layout reflects the ethos of surprise and hidden discoveries central to the fair—or as the organizers put it—aids visitors in “encountering art that is spellbinding, perplexing or simply pleasing”.

Liste was founded in 1996 and selects the galleries it hosts by their commitment to representing “the latest developments and tendencies in contemporary art”; meaning much of the work uses media like video, digital tools and post-Internet tropes that defiantly veer away from the traditional. Unusually, many of the galleries this year have decided to offer deeper insights into particular artists, by showing their work as solo presentations.

Each year around eighty galleries from more than thirty countries are represented, and organizers say they work towards giving a presence to galleries from developing regions; as well as ensuring that at least fifteen to twenty galleries are shown for the first time each year.  First time participants for the 2019 edition include A Thousand Plateaus Art Space from Chengdu; London’s Seventeen; Dastan’s Basement from Tehran; Lodos from Mexico City and many more.

Such wide-ranging and ambitious aims are certainly reflected in the works: it’s hard to pick any particular themes apart from a sense of much of the work not taking itself too seriously. It feels fun, playful; whether or not its facades shield more serious underpinnings: gif-based work is on display, there’s a decent spattering of meme-like cats, there’s a gangly kangaroo type chap… and what’s not to love about a deliciously DIY, zine-esque image of two girls who’ve had “a spiritual experience with the bearded dragon and gecko”? 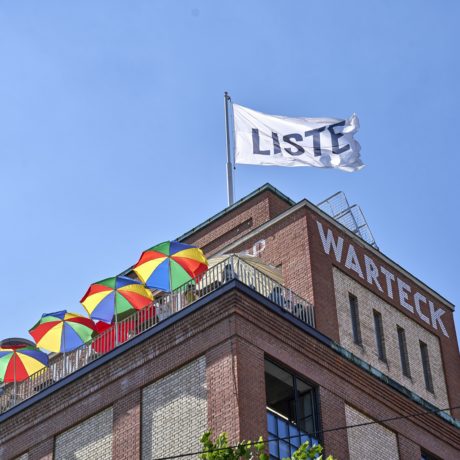