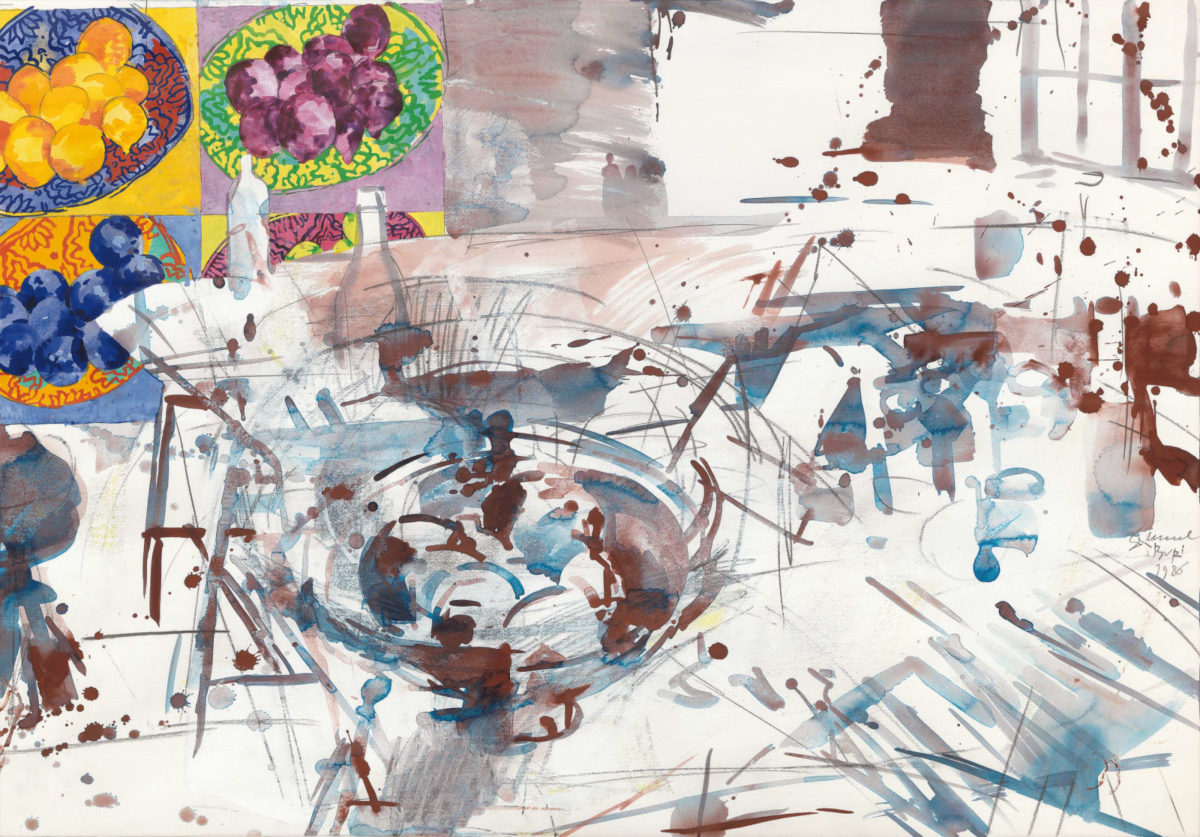 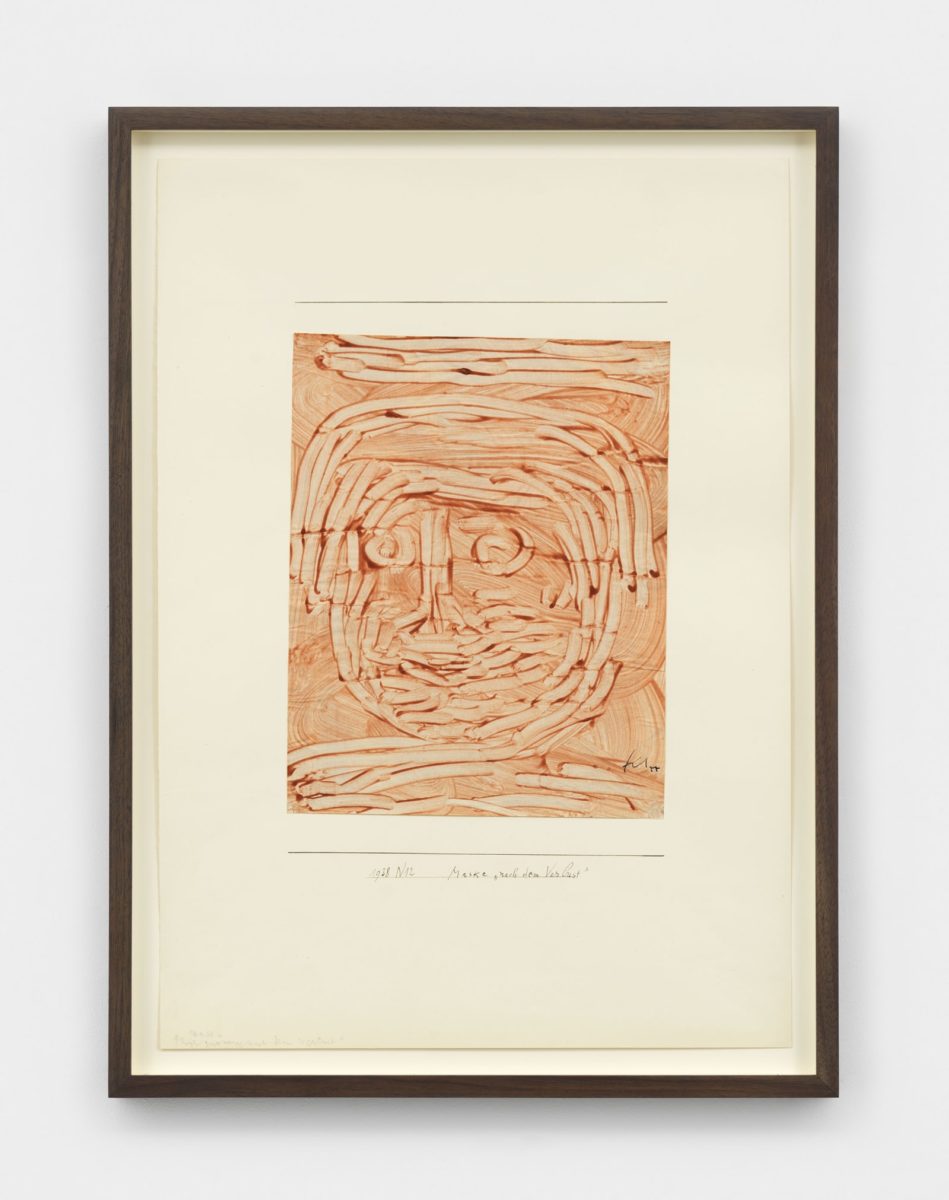 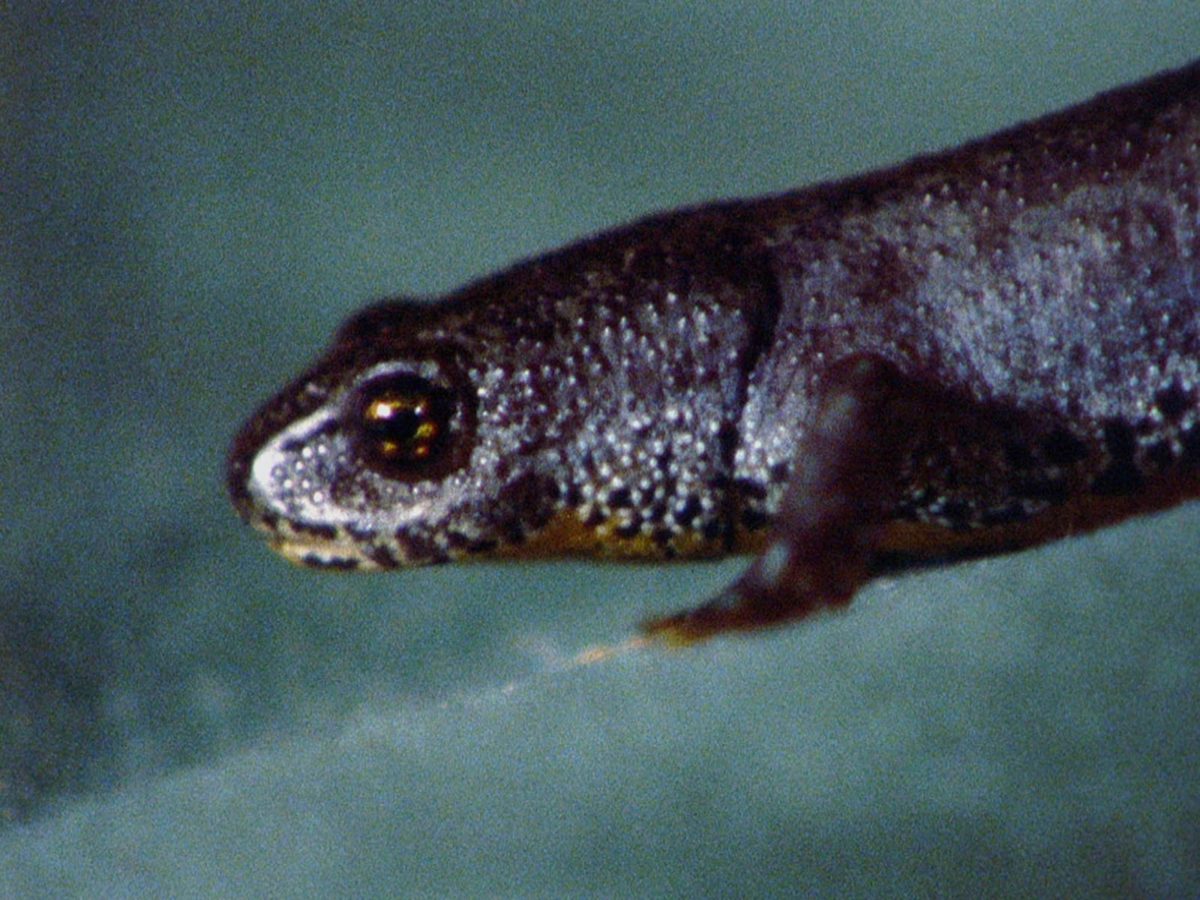 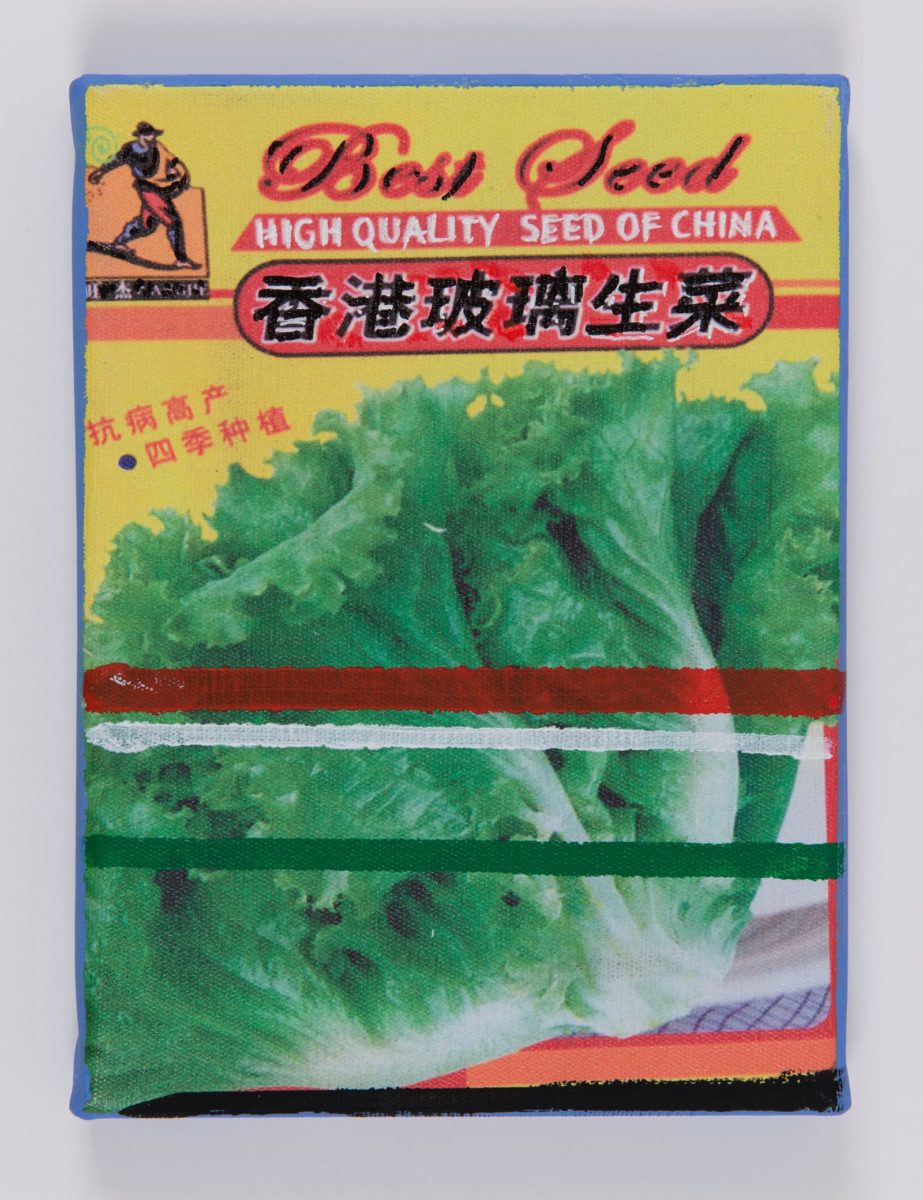 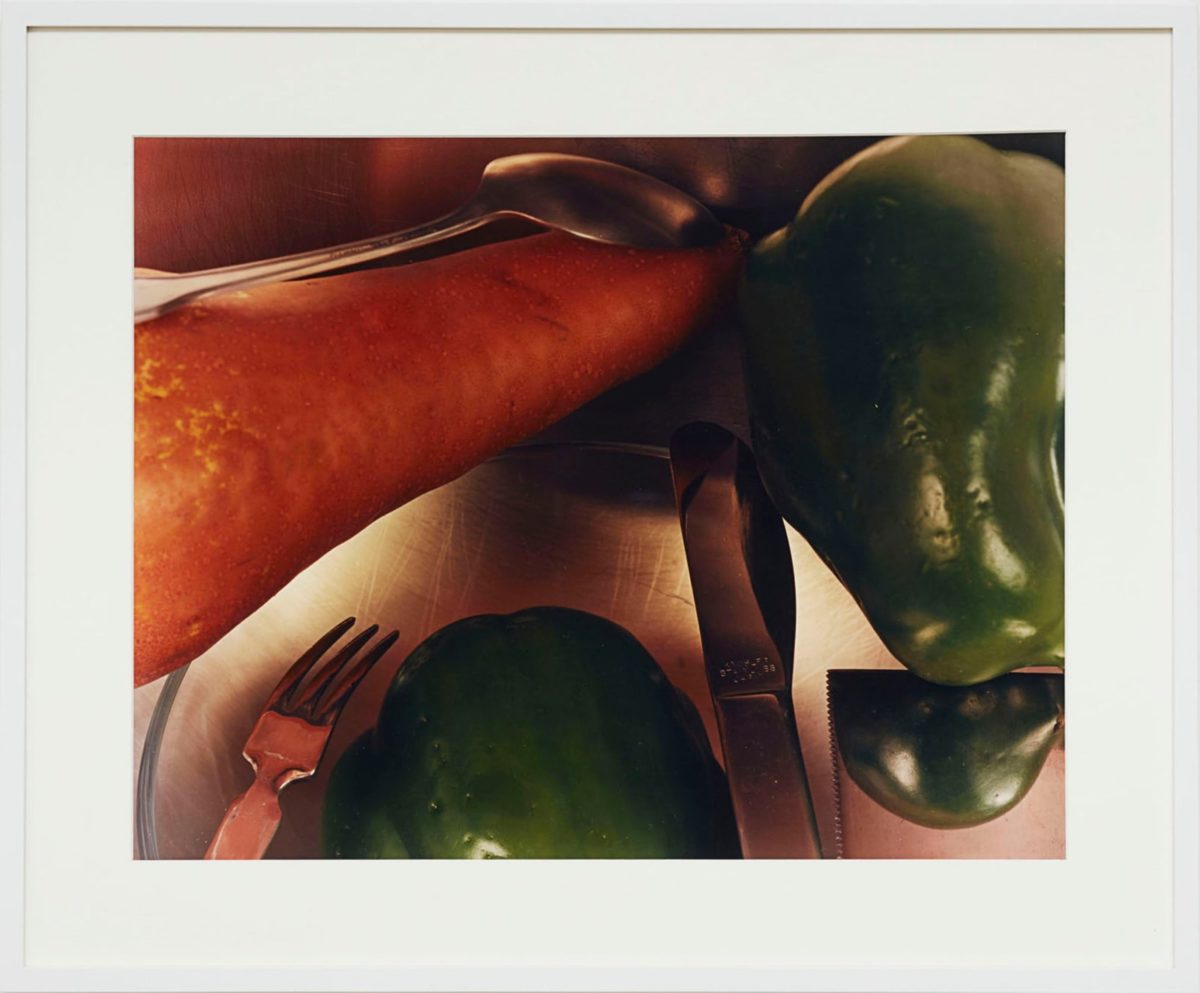 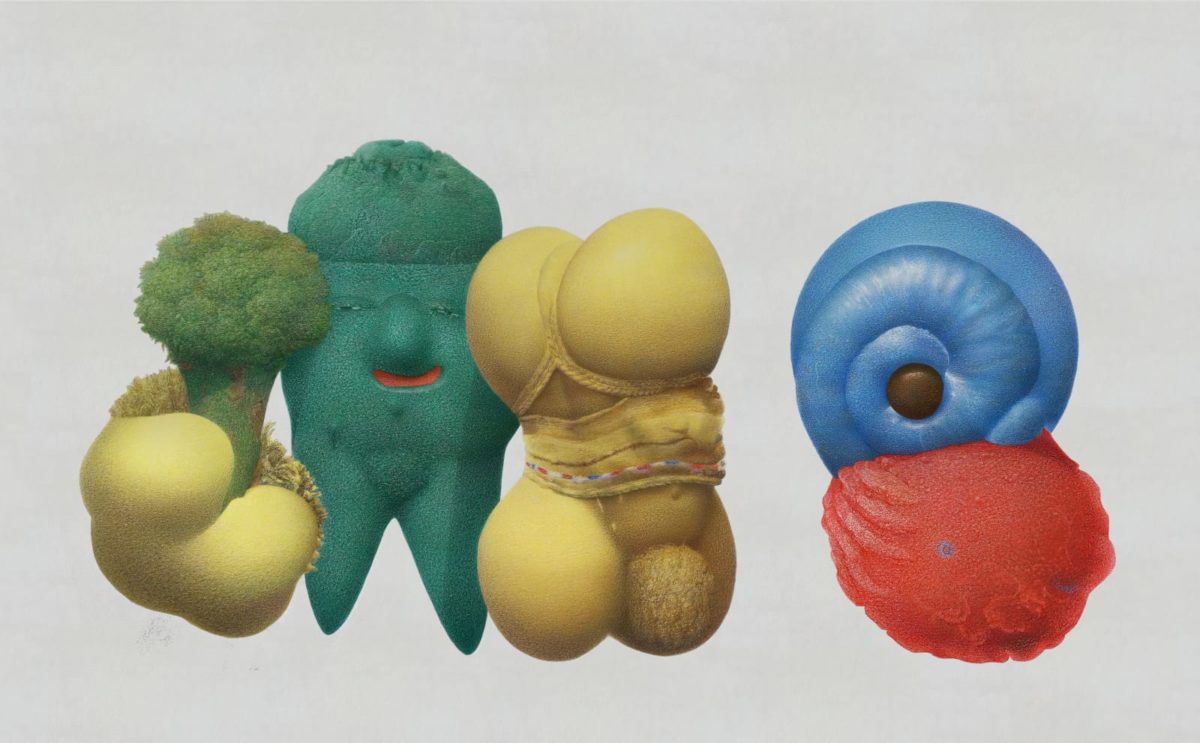 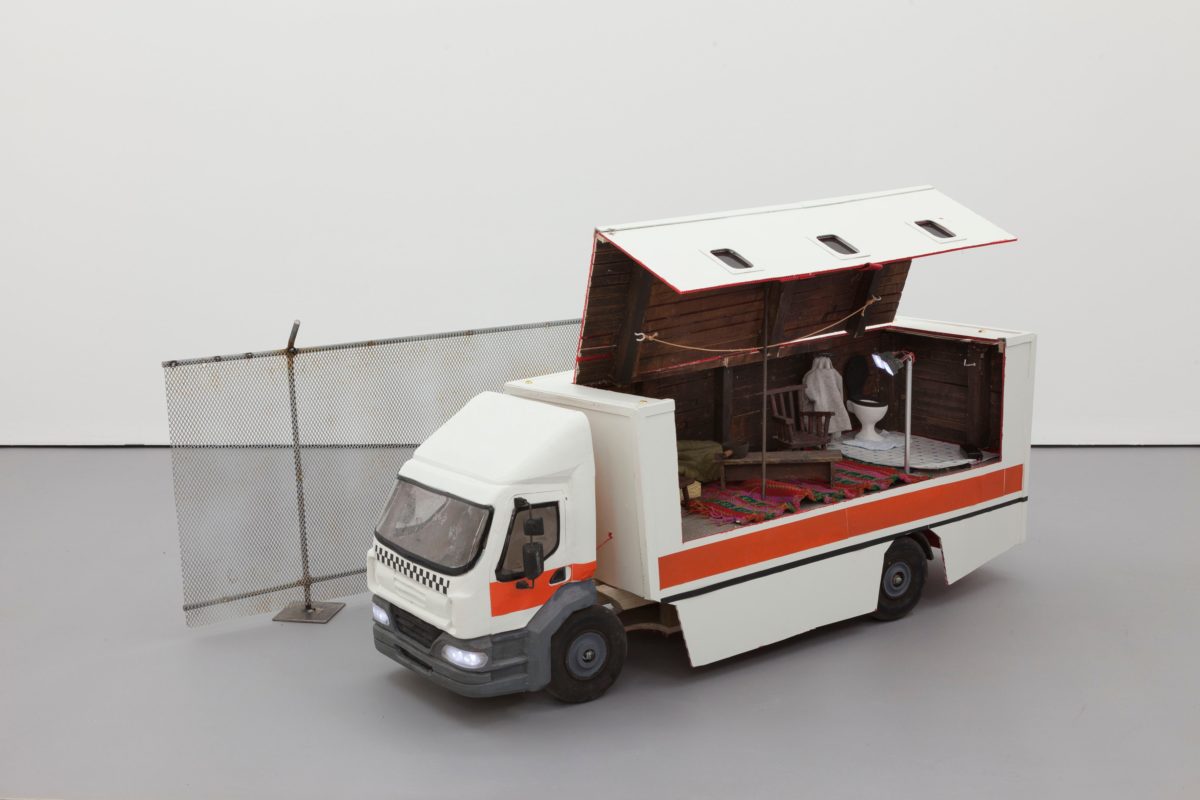 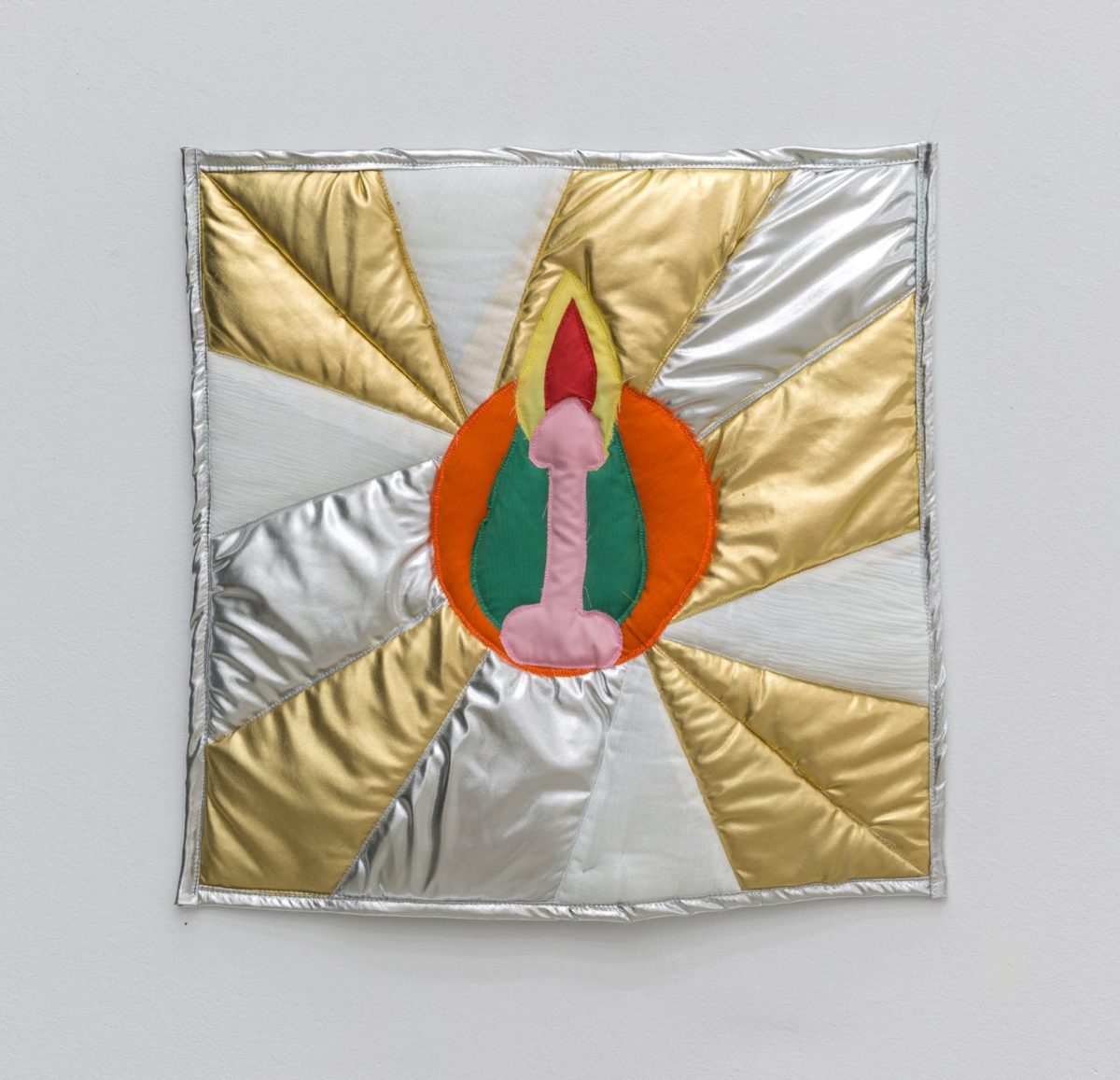 We’re getting a sense that Art Basel art fair visitors are hungry. Back in 2016, it seemed the art fair behemoth’s organizers were imploring us to get our five-a-day (that’s fruit and veg, not bubbly and tittle-tattle, by the way.) The vitamin rush of that year was, perhaps, a welcome nutrient boost from 2015, a fair in which we declared that “splayed bottoms have never been such a feature”.

For Basel’s upcoming 2019 iteration, arses might still be out, but could they ever really go away? We hope not. Interestingly, a veg or two (but less meat, for the smuttier minded of our readers) still seems to be a feature of a lot of the works on show, from the adorable broccoli-folk of Corentin Grossmann to some brilliant work by Belgian artist Jef Geys, whose lush, green organic lettuce forms work perfectly against the stark red and yellow of their Chinese packing designs. Geys’s work has a charming sense of naivety to it, all the while making us question the nature of what’s real and unreal; what’s healthy and what’s robototmically pre-packaged on imagined, dystopian factory floors.

Other galleries are showing work by artists who have taken a more traditional approach in their depictions of food, such as Samuel Buri’s 1980 Contre-Jour piece, a painting bursting with energy and frenetic line-work in which the still-life bowls that usual take centre stage are carefully relegated to the sidelines, beaming their bold citrus tones over an otherwise muted, abstracted scene.

The eagle-eyed among our readers will notice a couple of images in this gallery that don’t have much—or indeed anything—to do at all with comestibles. One is simply there because he’s a bloody lovely newt, a still from a 1992 film called Gargantuan by the brilliant filmmaker John Smith (he of The Girl Chewing Gum fame). Stuart Middleton‘s 2018 mixied media sculpture, Puppet 4 (2018), takes us from the kitchen to a tiny toilet; while another less dinner-table-ready image is Angelo Plessas’s Noospheric Quilt, 2019. It’s a bright pink hand-sewn candle in the shape of a penis, on a shimmering gold and silver background. Shine bright, Plessas. Shine bright, like a dick-candle. 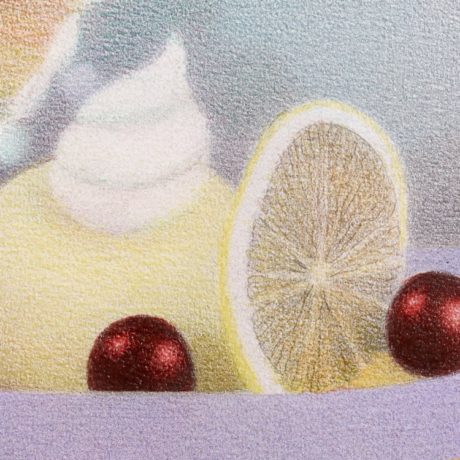