Anything is possible—even the synthesis of human life. The science and technology available today means that it is possible to have a family in many ways. For example, a woman without a uterus can have a baby with the help of IVF and a “gestational surrogate”, who carries the fertilised egg of a couple and delivers their baby—just one of the scenarios that leads to around 750 surrogate births every year.

The fact that surrogacy is a scientific possibility that is increasingly sophisticated does not mean that the subject is without its ethical issues—a reason it remains illegal in many parts of the world, including in Italy, where both commercial and altruistic surrogacy is banned. It is in this context that the Prada Foundation presents an exhibition on the theme of surrogacy, presenting works by two American artists who deal with different aspects of familial, sexual and romantic love, curated by Melissa Harris. Though the exhibition is focused on synthetic, inanimate people, the wider implications and meanings of surrogacy is implicit.

Jamie Diamond’s series, Forever Mothers (2012-2018) and Nine Months of Reborning (2014) for example, deal with perspectives of surrogate motherhood, not only in the conventional sense. In the works, Diamond documented a movement known as the Reborners, a community of self-taught female artists who make hyperrealsitc dolls and role play the life of a mother. Diamond has also dabbled in reborning, and shot a series of self-portraits with a reborn doll, Annabelle. At first, the pictures look like conventional vignettes of idealised motherhood, until of course you realise the babies are plastic. Do we empathise with these “fake” mothers and their choice of unreal children, or look at them as freakish? Diamond’s own interactions with Annabelle further complicated her relationship to the reborn mothers and deconstructs stereotypes of “natural” and “normal” motherhood.

What does it mean to have a child by non-traditional methods? Who should be allowed to do it, and what reasons do we consider acceptable? Kim and Kanye, who have recently announced the birth of their fourth child in early May, their second child to be born via an anonymous surrogate, have made it clear that a medical condition, placenta accrete, prevents Kim from being pregnant safely. But what if they had chosen to have a surrogate for another reason?

In the art world, Dame Julia Peyton-Jones, former co-director of the Serpentine Galleries, had a baby daughter Pia in 2017 at sixty-four. She did not reveal whether the baby was born via a surrogate, and has chosen not to speak publicly about it. Despite her wish to quietly raise her daughter, her choice has been dissected by the media, celebrated and held up as an example of a “post-sex, post-biology baby boom“, derided and labeled “selfish” by others. Public opinion on surrogacy may be divided and divisive, but the desire to have a family, in any form, is universal.

In Elena Dorfman’s acclaimed series, Still Lovers, (2001-4) also shown at the Osservatorio, the subject of surrogacy is explored from other angles, domestic scenes where plastic partners and family member dolls, anatomically correct but vacant. Dorfman doesn’t judge the people who opt for a sex doll over the real thing, she says, although the photographs definitely have a voyeuristic atmosphere, but rather is interested in the relationship between flesh and silicone, between fetish objects and the fantasy of a family. Is it deviant, somehow, to prefer this kind of construction of family life?

If the people in these pictures were real, how does that change our relationship to the subjects? Can the love we feel for an object ever truly replace what we feel for another living being? As ideas of love, motherhood and family are evolving, who gets to decide what is normal? These are questions that pass uncomfortably back and forth in the forty-two images in this exhibition.

Whether the world likes it or not, the subject of surrogacy is not going away. Despite the high financial price of surrogacy (on average, surrogacy costs £15,000 but the figure isn’t set and numbers vary) and restrictive legislation demand is rising. Surrogati is a valiant attempt to start a discussion on the different forms of surrogacy in a country that considers it a contravention, from a place we can all understand: the need to love and be loved. 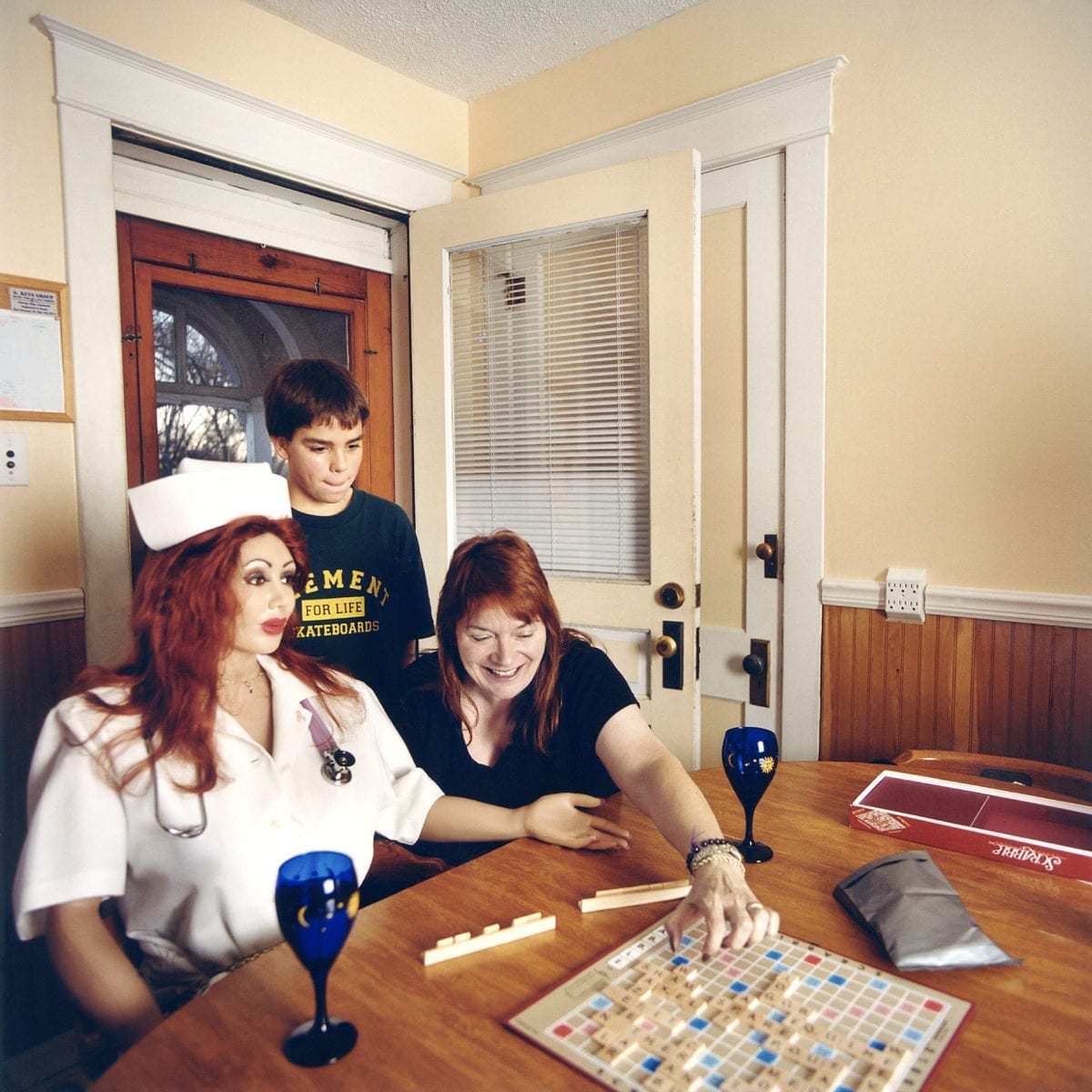 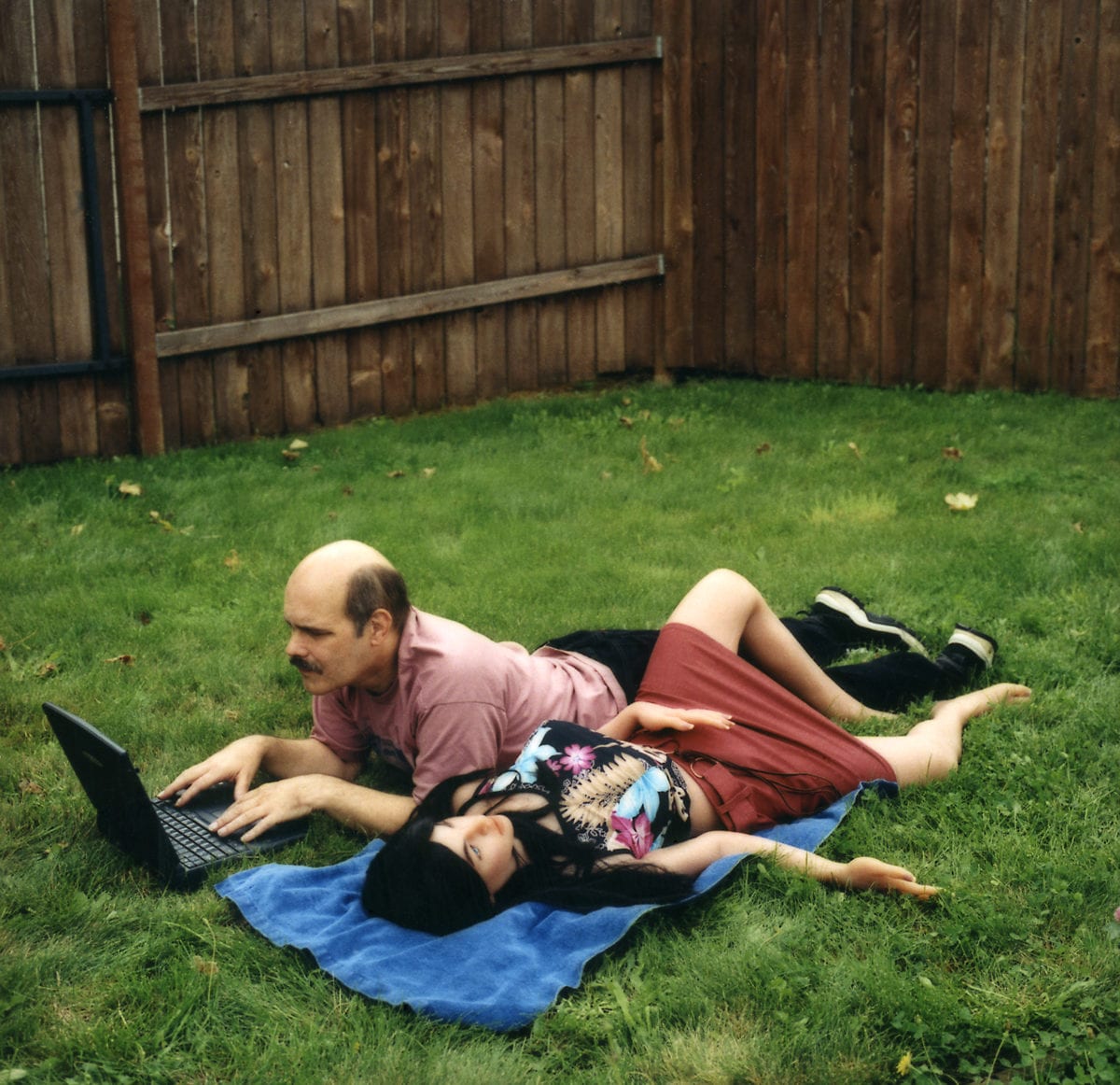 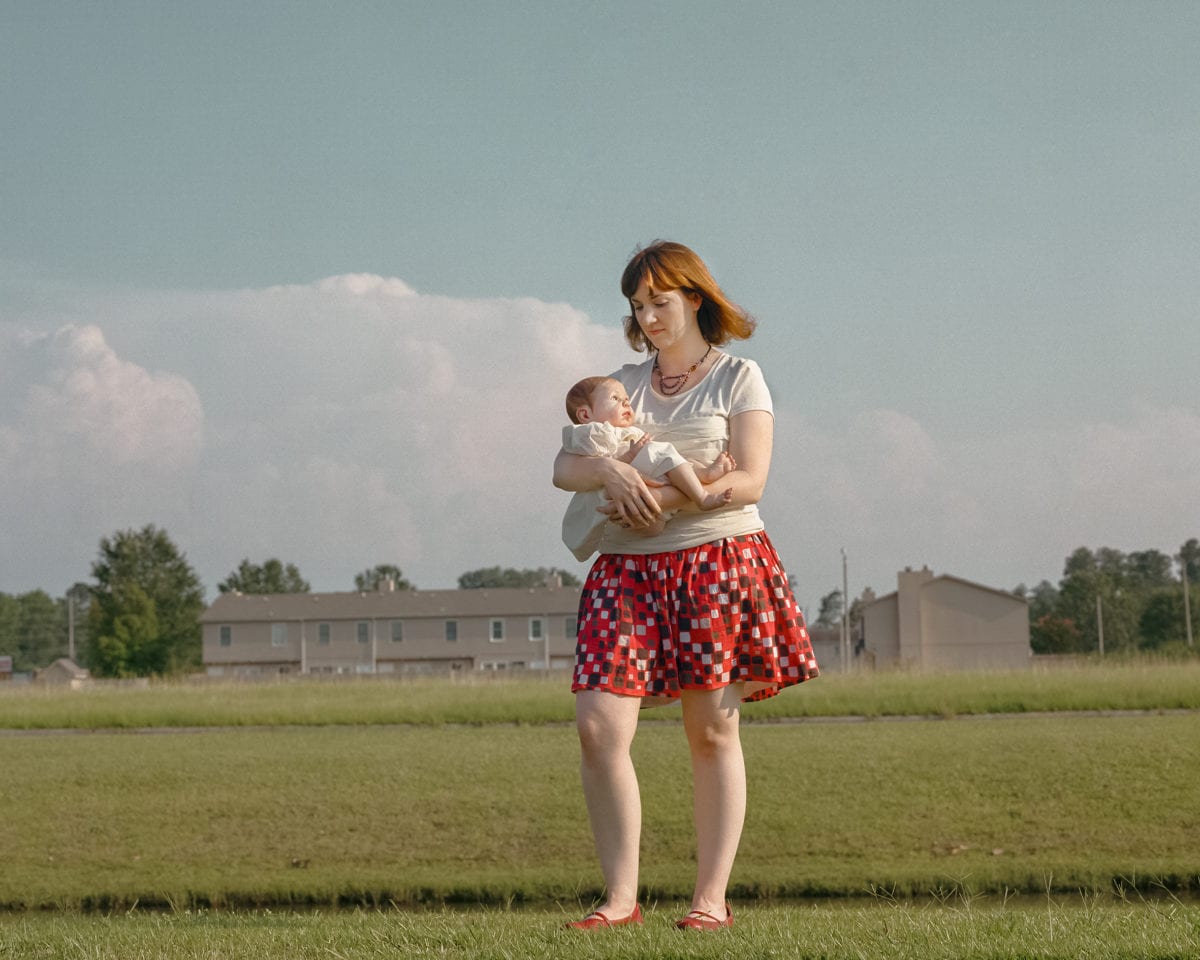 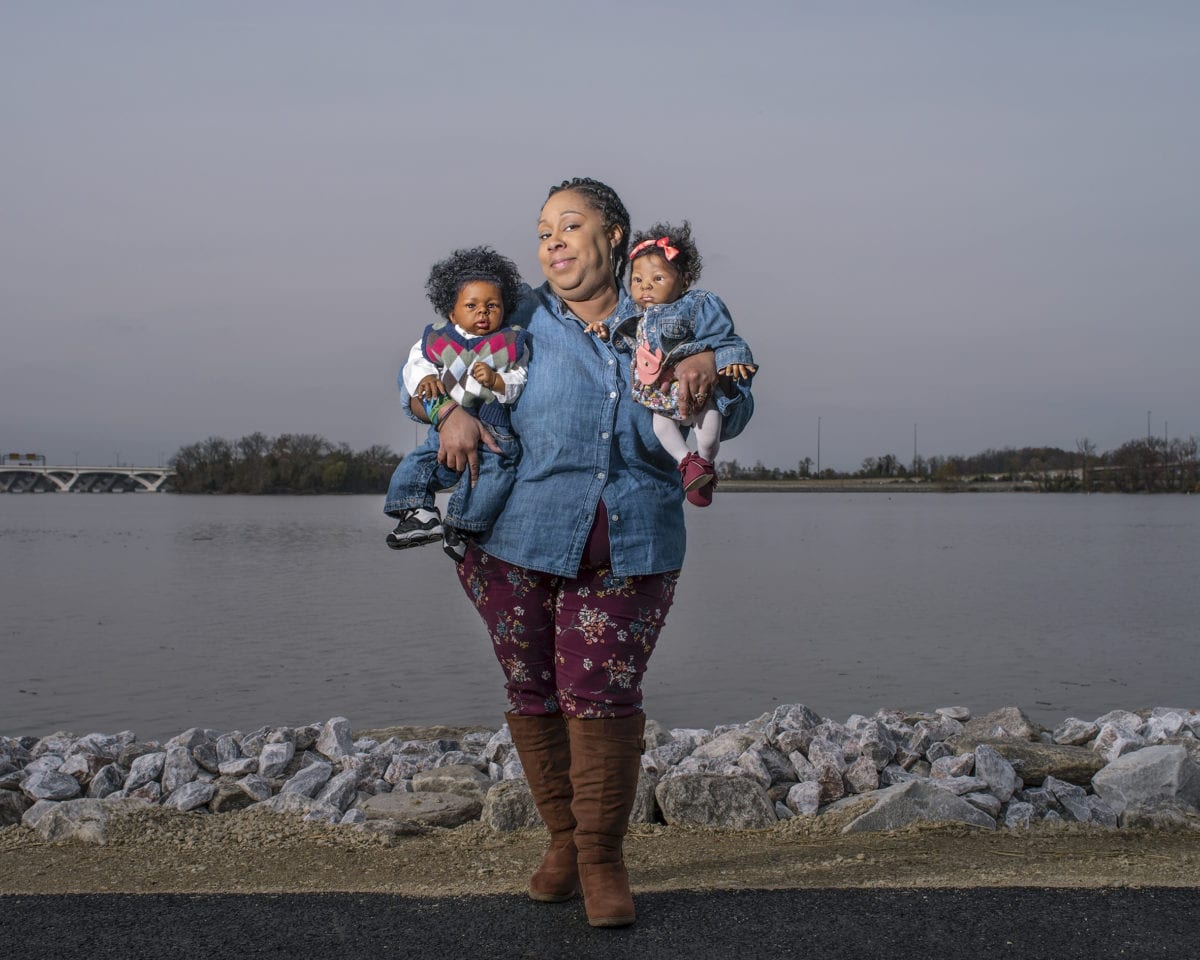 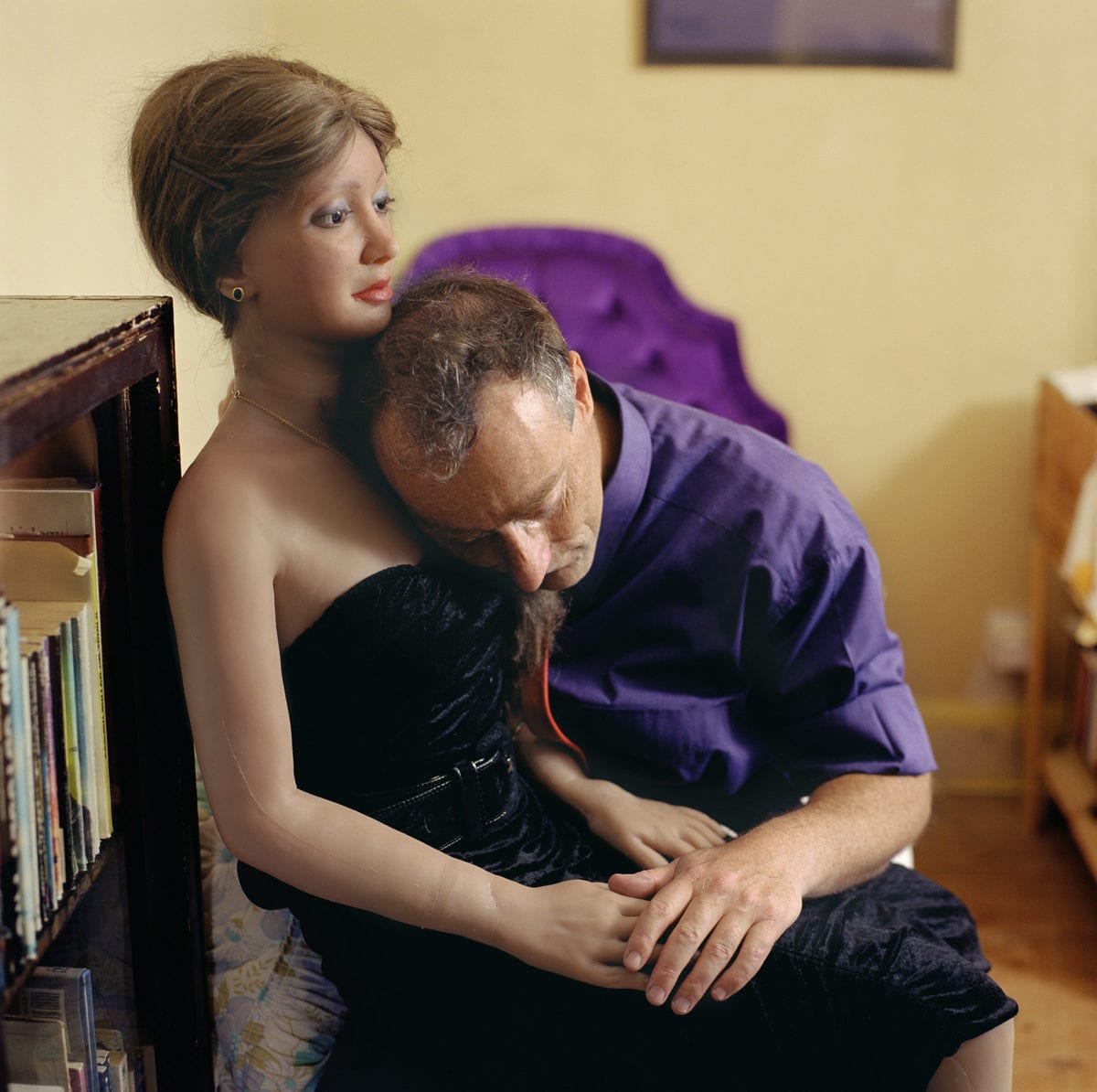 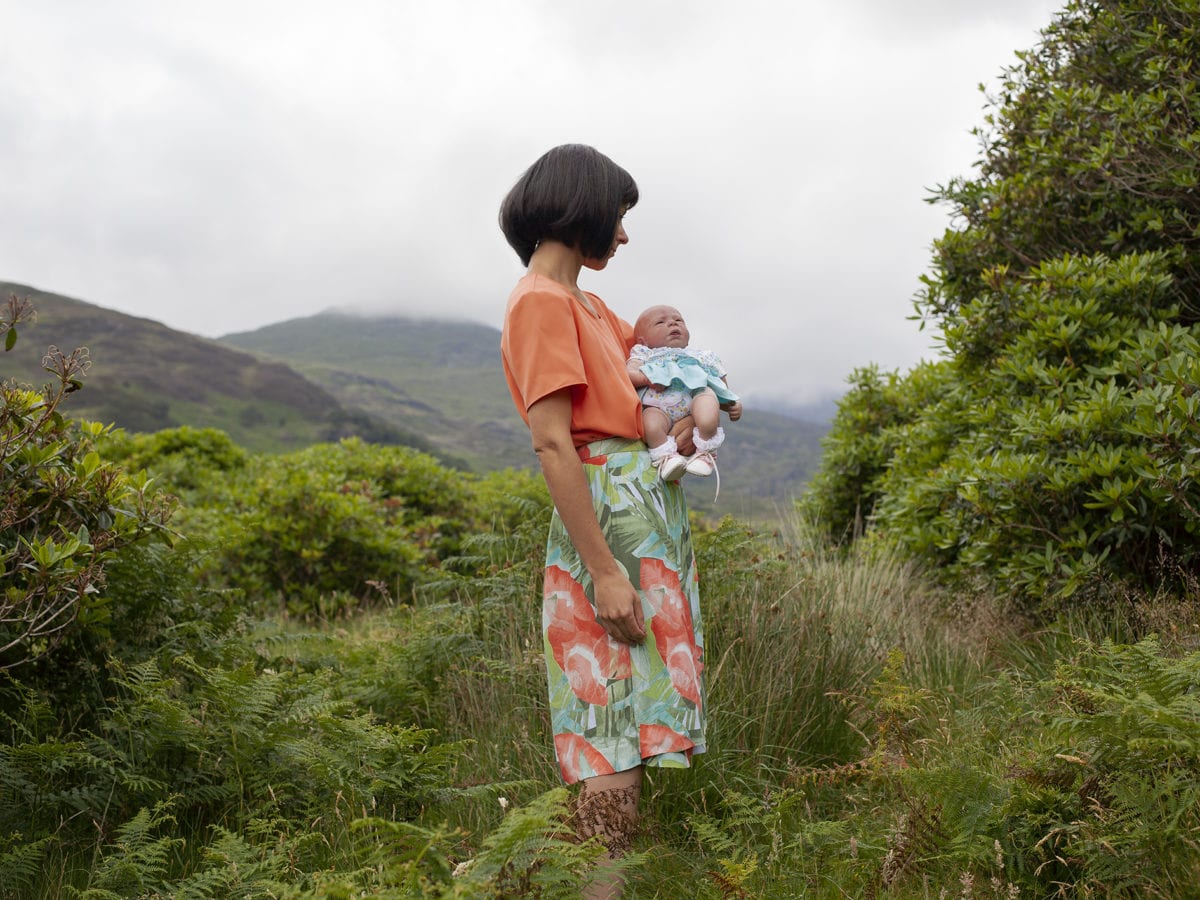 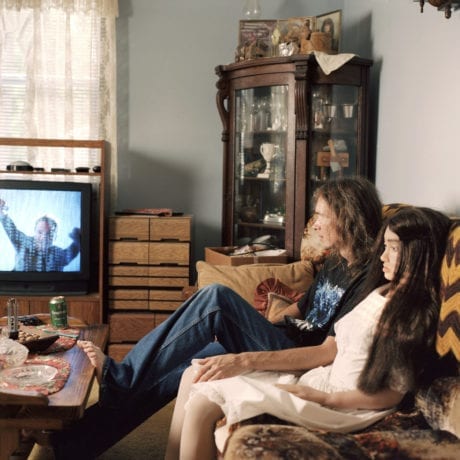 I have experienced being both an insider and an outsider in the creative industry. As promises are made to diversify, will they be enough to bring about real change?
Read More