According to the newest volume in The Library of Esoterica, there is far more to the visual language of witchcraft than pointy hats and broomsticks. Editors Jessica Hundley and Pam Grossman invite various authors to traverse the mythology, from biblical writings and ancient indigenous customs to the very real horrors of the witch hunts that dominated Christian rhetoric for centuries (and still remain in some parts of the world to this day).

The authors also explore the misogyny, racism and classism that have defined this persecution since the medieval era, propaganda that spread widely after the advent of the printing press and was cemented by colonial oppression. The reclamation of the witch as a symbol of feminist and gender-divergent activism is also interrogated, accompanied by reflections on the resurgence of occultism through contemporary cinema, pop culture and design. 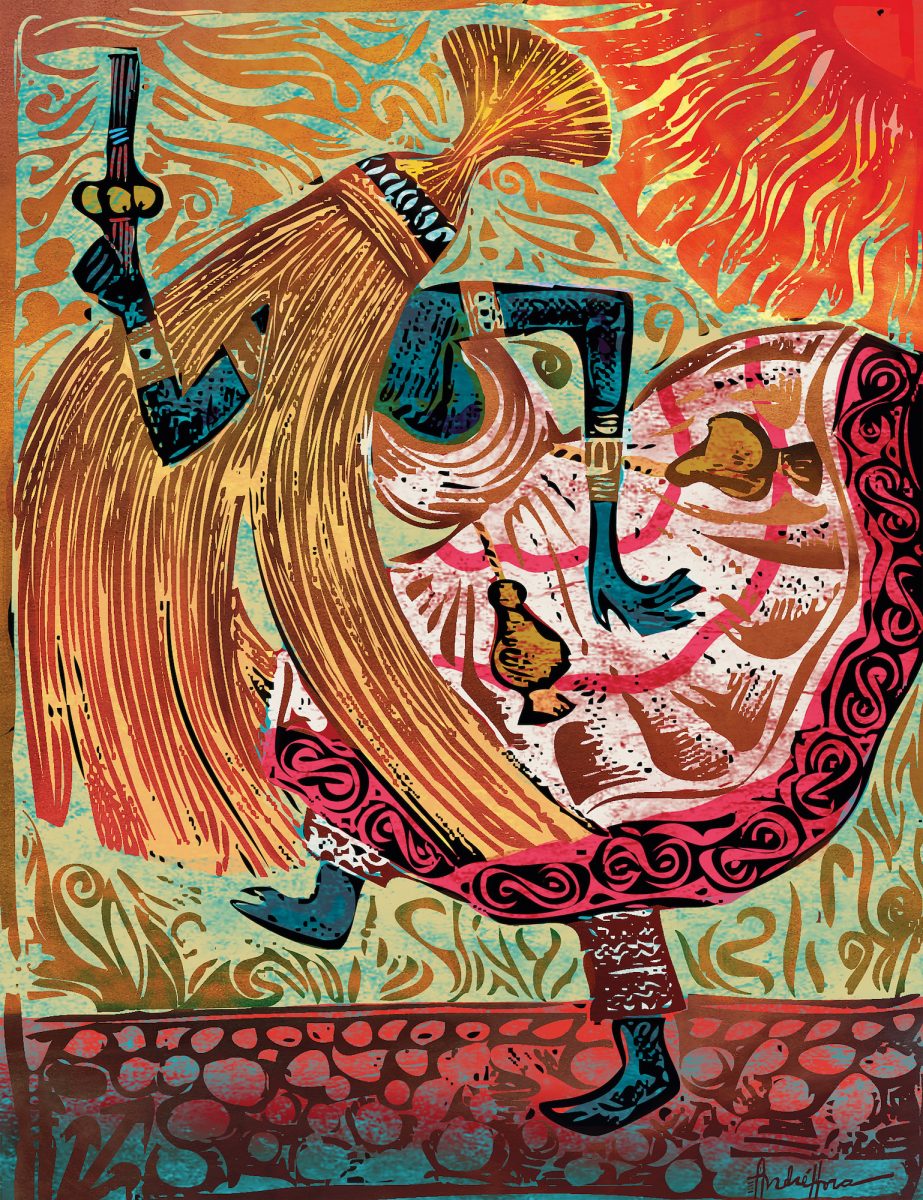 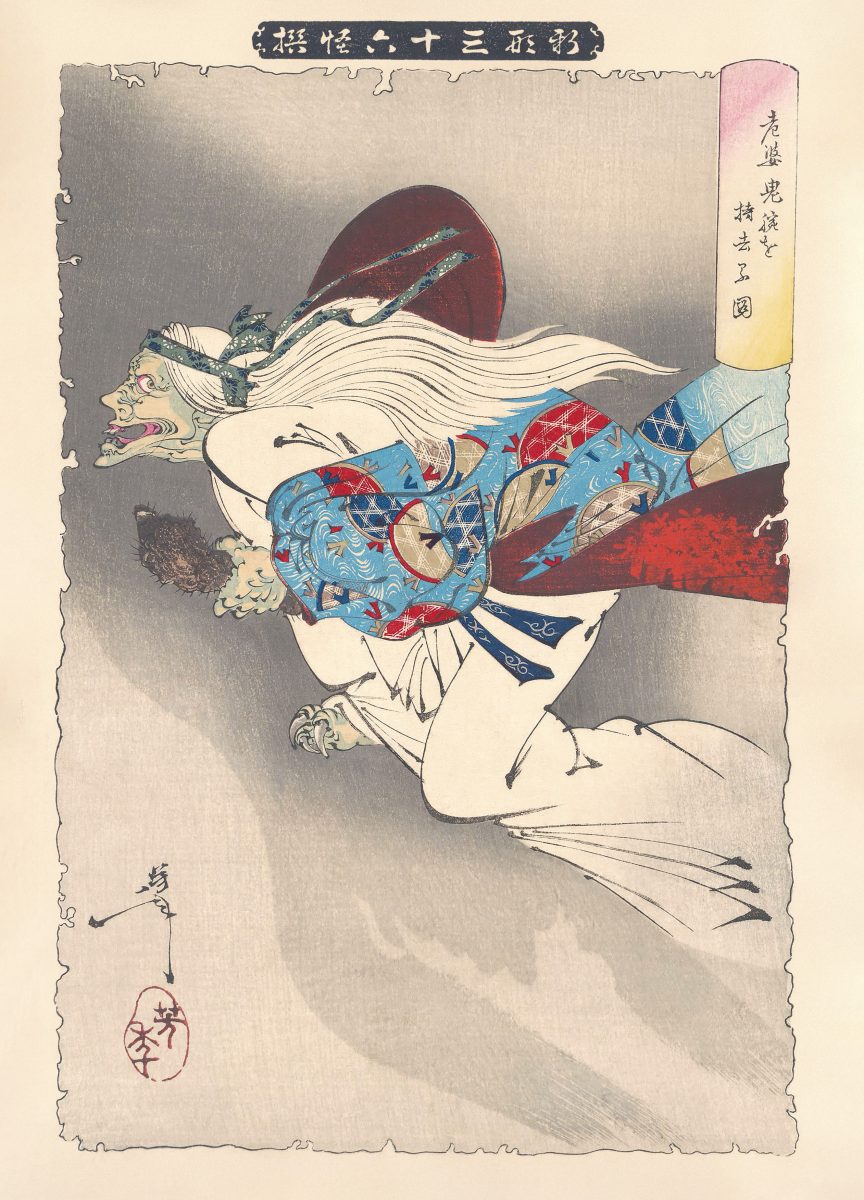 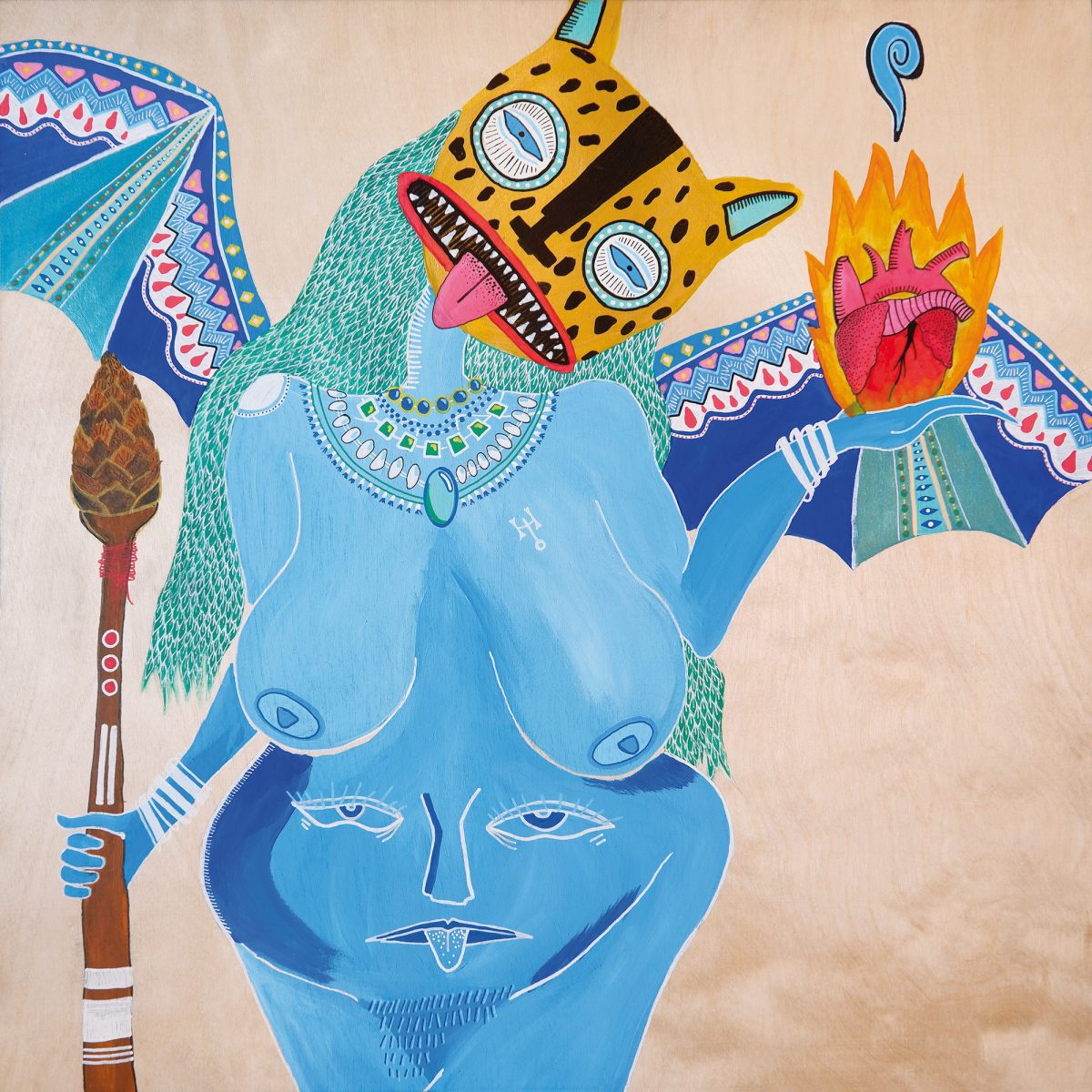 Through rather scrupulously divided chapters, with such titles as ‘the initiation’, ‘casting the circle’ and ‘calling in the elements’, the book builds an entire world of witchery that moves far beyond Halloween clichés. Exhaustive research is accompanied by an expansive roster of art, which operates as a visual glossary of the many different manifestations witches can command—or have had thrust upon them.

There is the enduring image of the old hag or the wanton seductress, as well as the orisha of Nigeria’s Yoruba people, Hoodoo practitioners and even royal conjurers, as seen in Utagawa Kuniyoshi’s epic woodblock depiction of Princess Takiyasha, who conjured an enormous skeleton to terrify visiting warrior.

Particular attention is also paid to the tools and rites that define spellcasting, including elemental symbols such as the moon and water, sacred daggers and the pentagram. Seeing the many ways that these themes have been subsumed across cultures is fascinating, whether it be in colossal pre-Raphaelite paintings, historical etchings or goth fashion.

This book lifts the veil on the rich and complex language of sorcery. Whatever your interest in witchcraft, it is nothing short of enchanting.

Jessica Hundley and Pam Grossman, Witchcraft: The Library of Esoterica 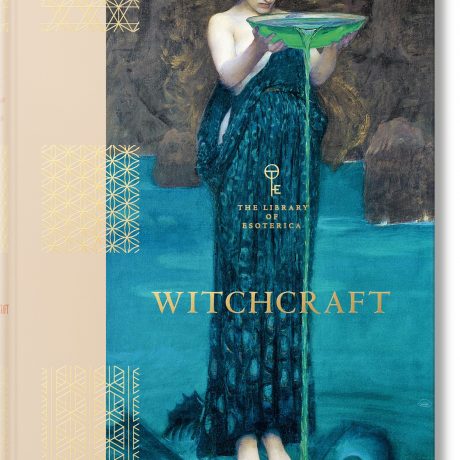