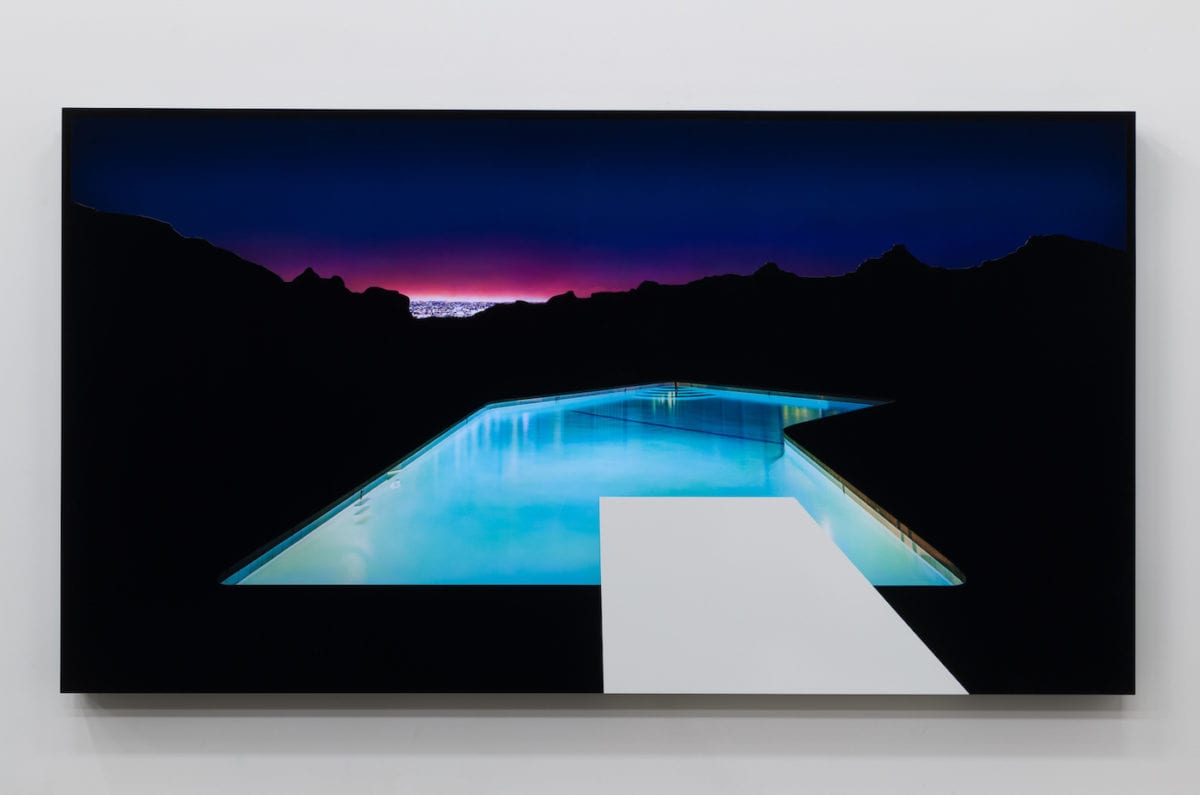 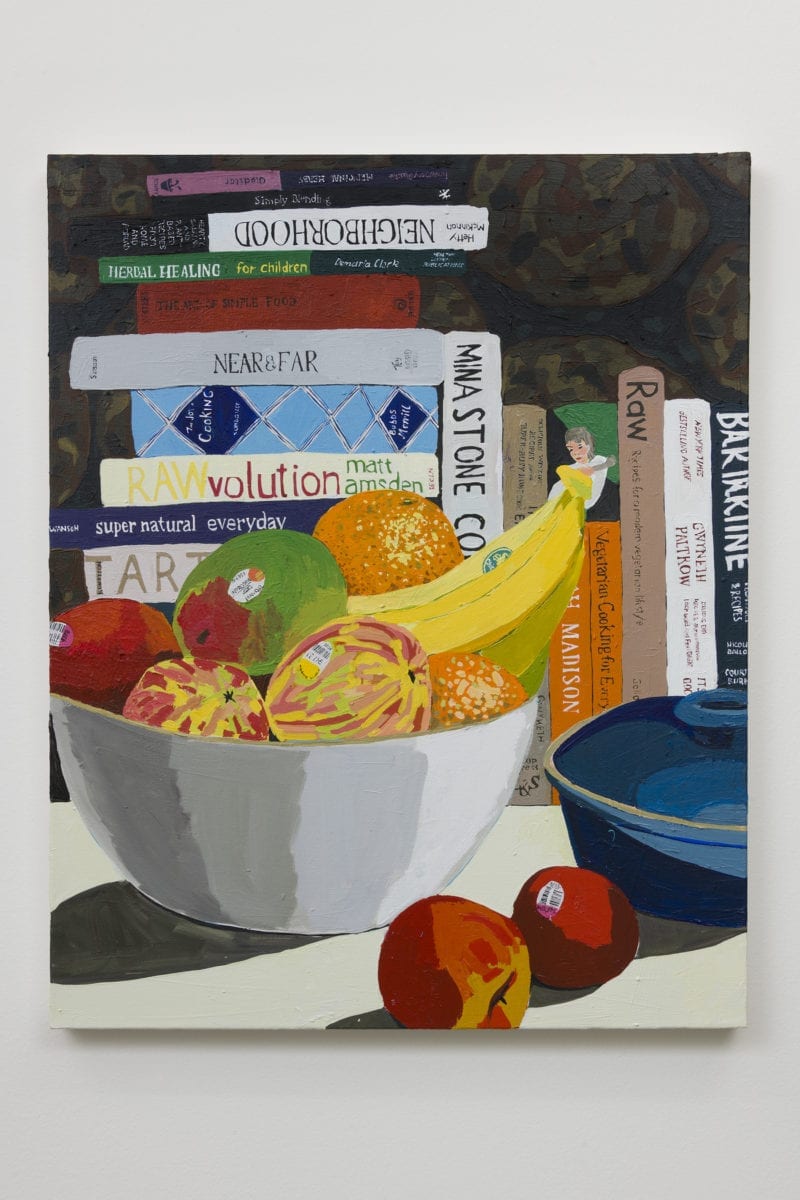 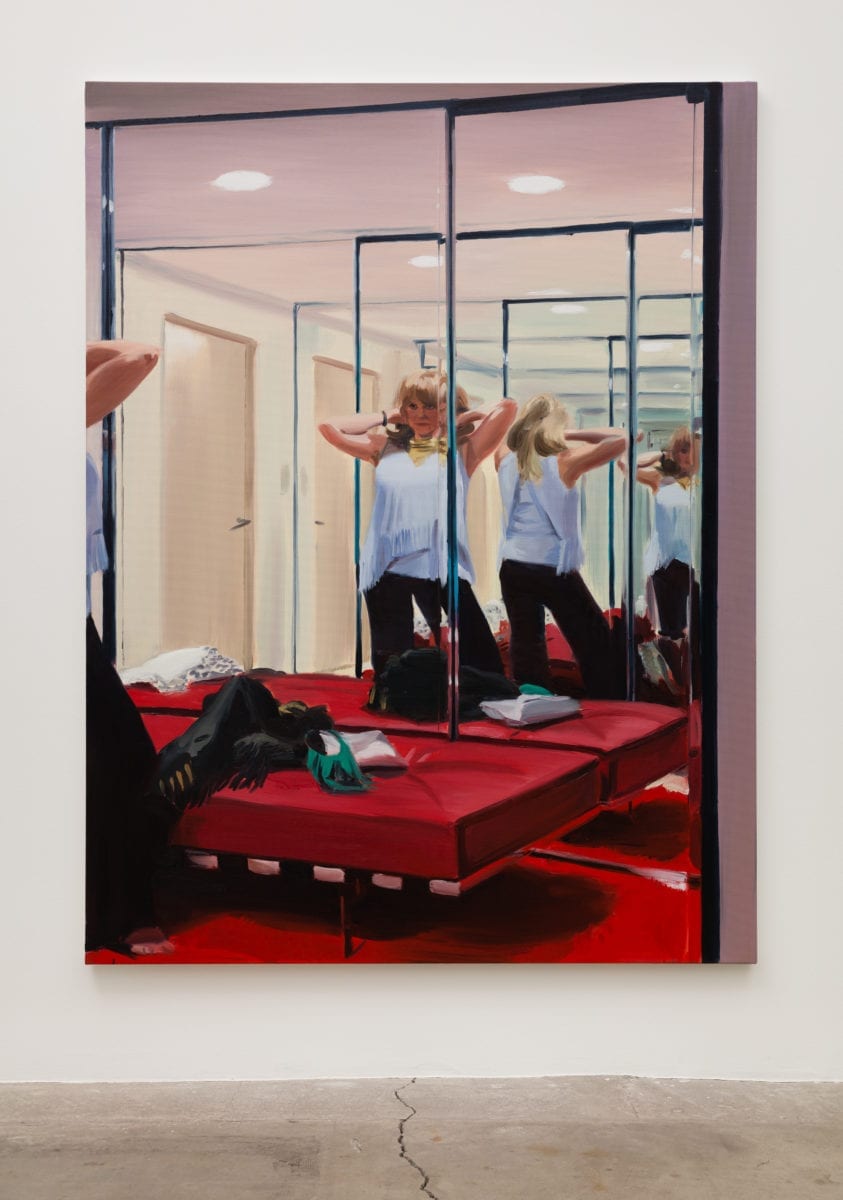 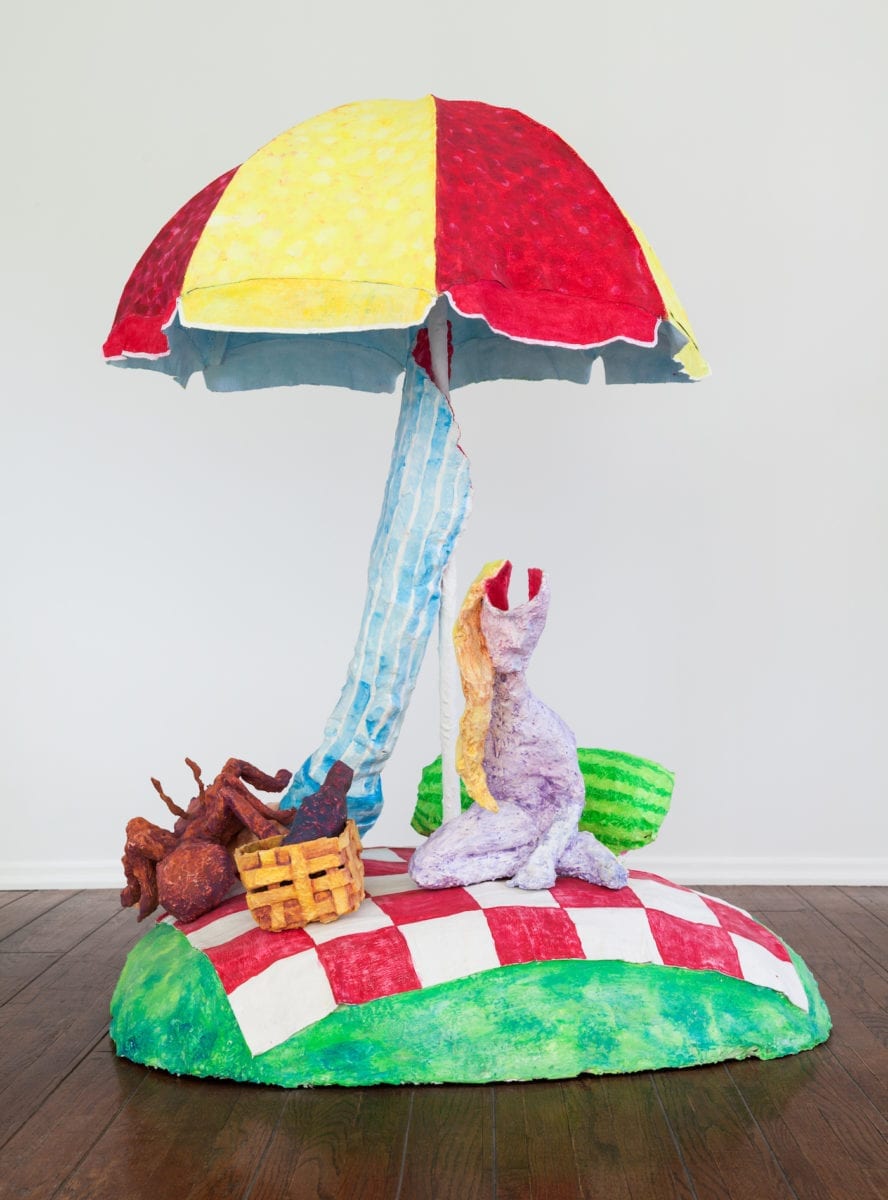 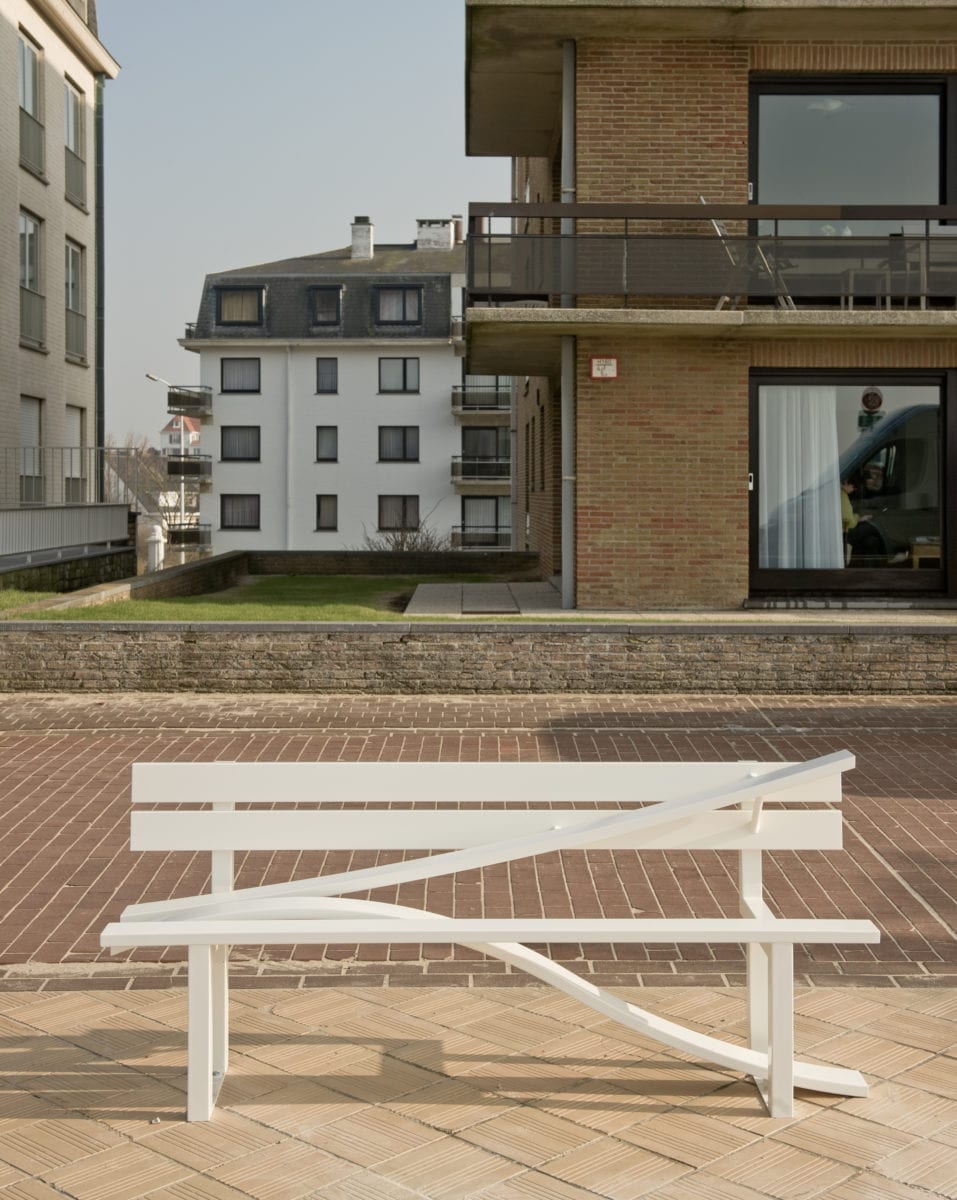 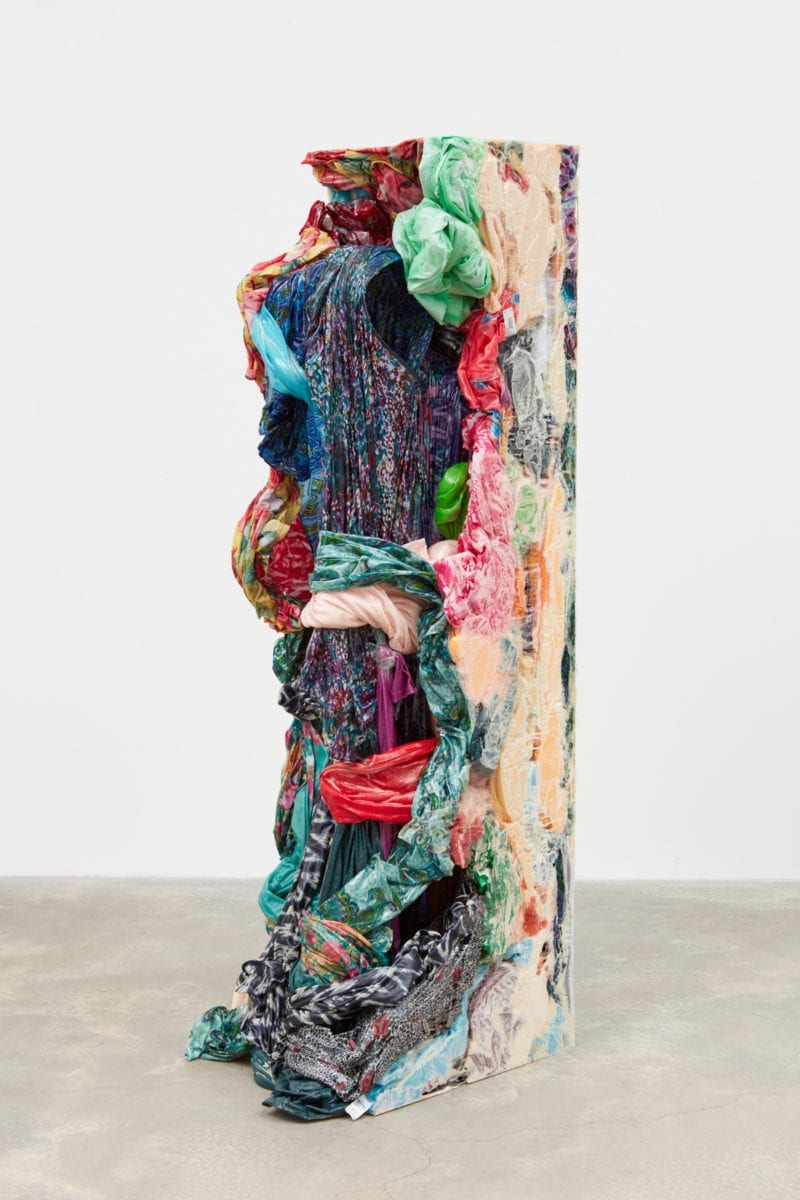 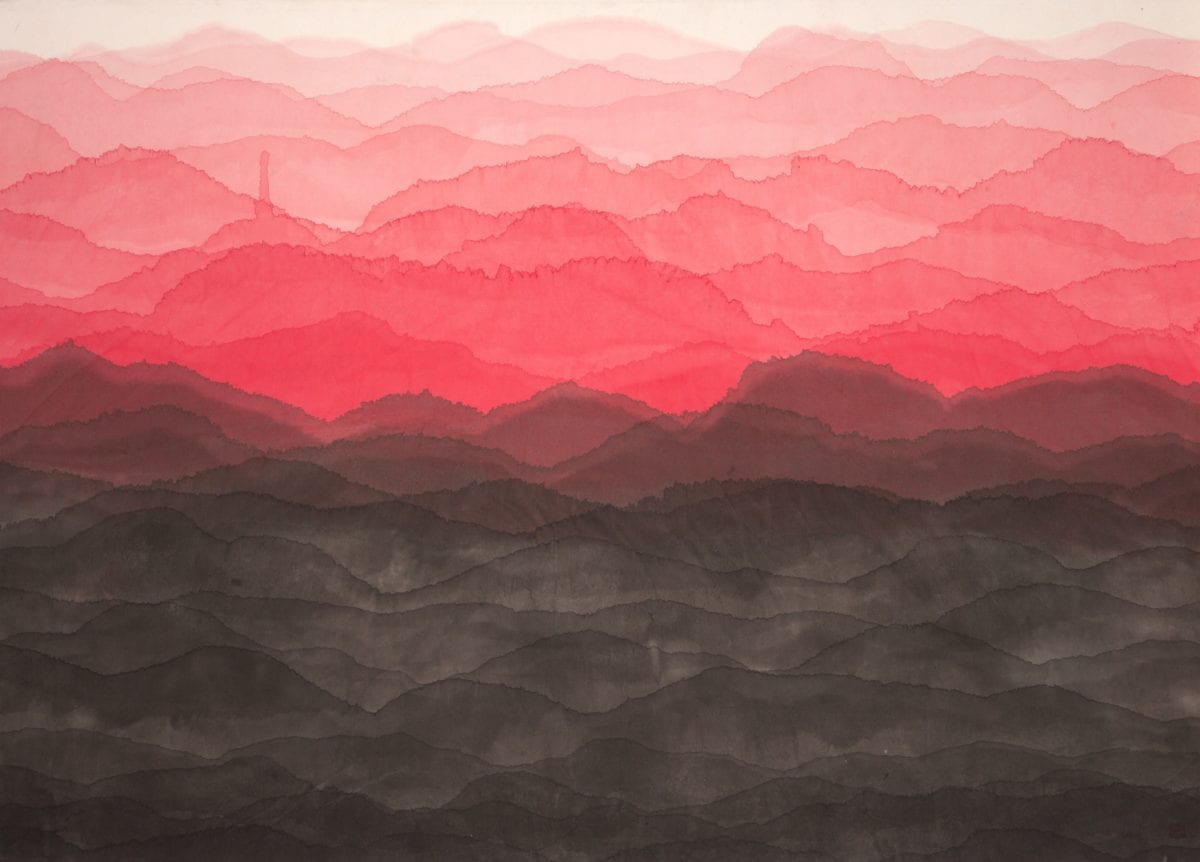 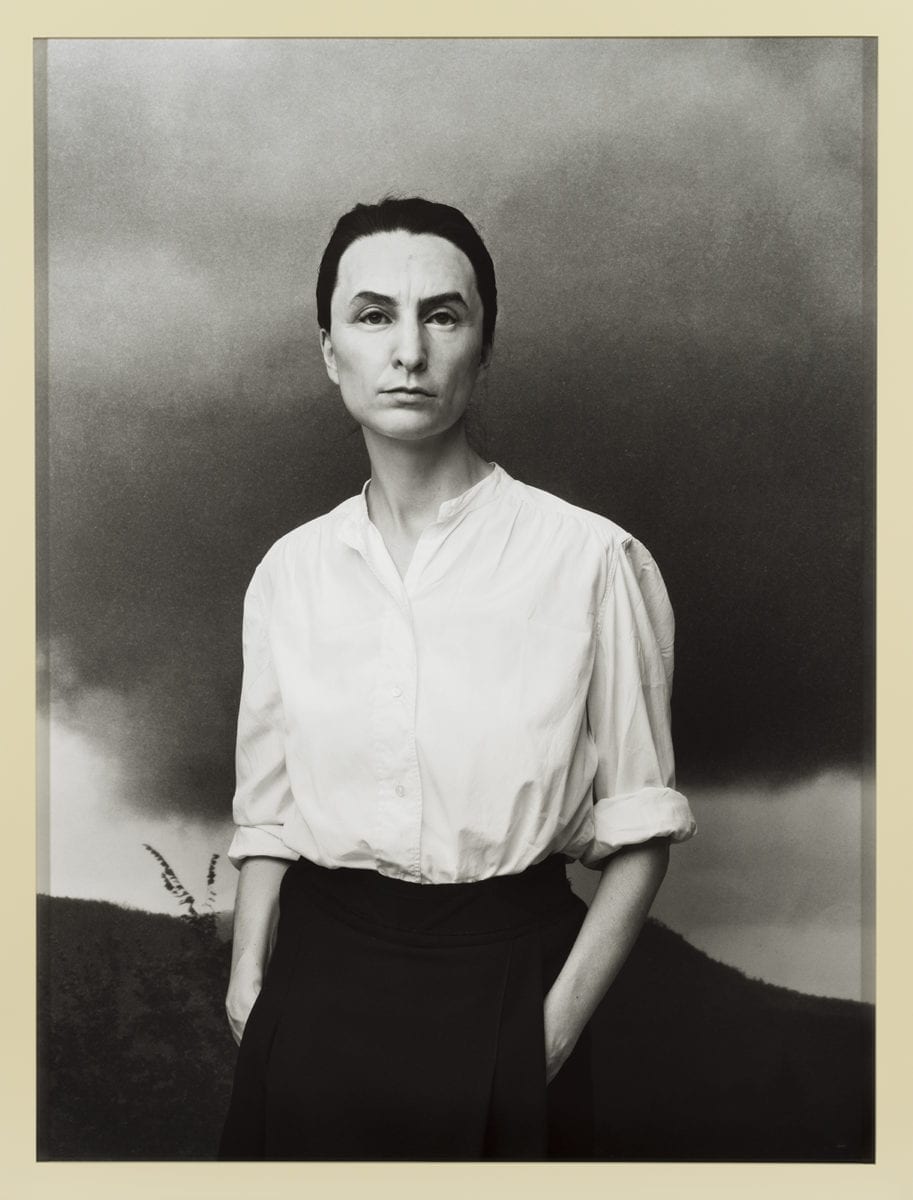 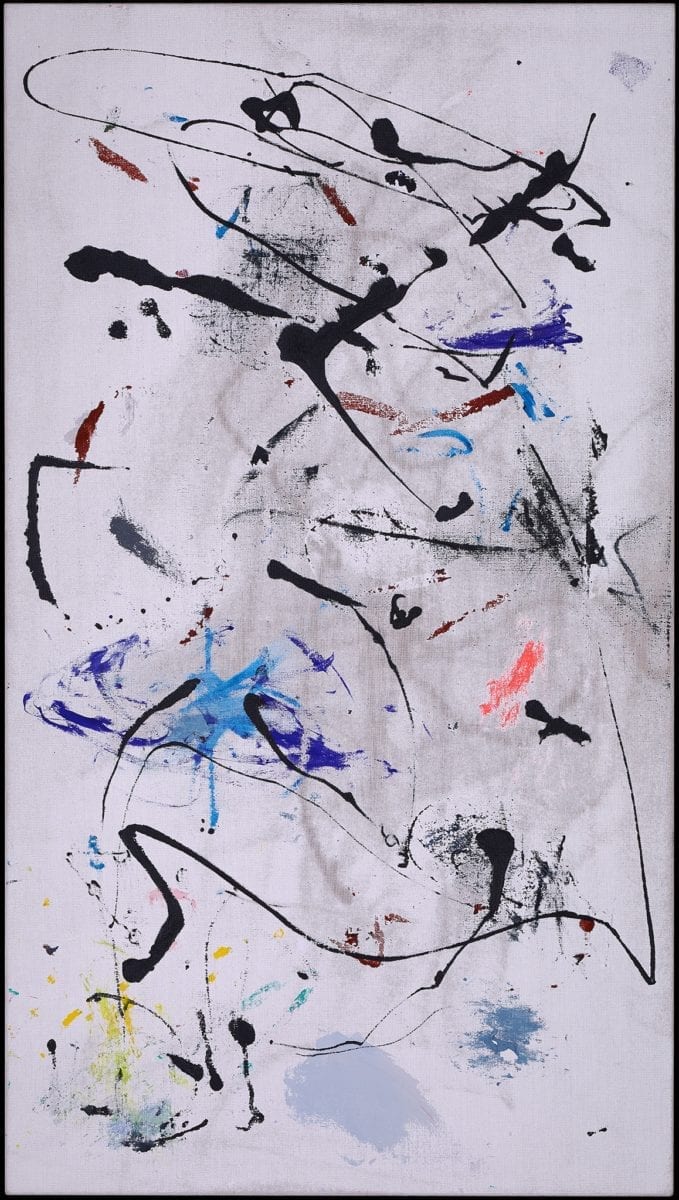 Spooky vibes abound at the first ever Frieze in Los Angeles, both at the fair and at its tangential projects and events. Take, for instance, a solo booth at David Kordansky by Kathryn Andrews, inspired by the Black Dahlia Murder—the brutal killing of Elizabeth Shore in LA, in the 1940s. Andrews kept hearing about the murder, she said, since she moved to LA eighteen years ago. She has taken an interest in new information that has come to light about the killer, who was suspected by his son Steve Hotel, a former LAPD officer and now published author. Using the symbolism of flowers as a traditional signifier of the feminine, and introducing the dahlia specifically with its local connotations of violence in LA, Andrews says she wants “to force new ways of looking at the feminine”.

As Andrews points out, Los Angeles is rich terrain for stories and images, thanks to the omnipotence of Hollywood and its output. Frieze LA itself takes place at Paramount Pictures Studios, and dark narratives ripple through many of the works on display, including Gillian Wearing inhabiting the ghost of O’Keefe and Hannah Greely’s eerie picnic scene—with a tarantula. Doug Aitken’s lightbox work at 303 Gallery, one of the fair’s signature images, take the quintessential Los Angeles icon, the swimming pool, and turns it into something ominous—we’re drawn to the lit water like moths. This is the city of storytelling, and galleries seem to be putting up their most powerful narrators.

Meanwhile over at the Roosevelt Hotel, room 108, Felix LA is happening. You’ll find a creepy atmosphere thanks to art inspired by hauntings, created by artists such as Arielle Chiara, Ariana Papademetropoulos and Jonathan Small. It’s contemporary Noir, darling.

Funnily enough, the LA art world is the star of a new Netflix film, Velvet Buzzsaw, a satire about spending and frivolity with scenes in which rich collectors get their arms chewed off by artworks. While we puzzle over who Jake Gyllenhaal’s character is really based on—Jerry Saltz? Waldemar Januszczak?—it’s impossible not to notice how accurately the film presents the art fair, with its sly dealings, petty gossip and terrible art. If you can’t make it to Frieze, watching the movie will most likely give you the same experience.

From 15 to 17 February at Paramount Pictures Studios 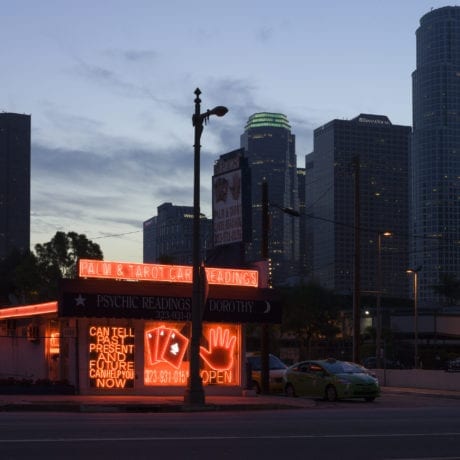