The art of watercolour has been around for millennia, requiring just water and pigment to apply layers of colour. From hazy washes to distinctly drawn lines, watercolour remains one of the most versatile mediums available to artists. In China, Japan and Korea its use is often referred to as brush painting, where a stroke of the brush can form intricate scenes or communicate through the narrative art of calligraphy.

The ease and simplicity with which the paint can be prepared and applied has lent itself to the preparatory sketches many artists use before applying oils. The immediacy of watercolour has an enduring appeal: just add water to the pigment and begin to paint. This flexibility also makes the medium uniquely portable, allowing the artist to roam far beyond the studio.

For this reason watercolour is often associated with the English 18th century school of landscape painting. JMW Turner is the most prominent among them, his expressive scenes of turbulent seas and vividly rendered city scenes appearing to almost emerge from the wet paper itself.

Turner made use of watercolours from the newly established Winsor & Newton, set up in 1832 by Henry Newton and William Winsor. They developed the first moist watercolours, which were much simpler and more convenient to use than watercolour cakes, and allowed artists like Turner far greater freedom to roam and paint outdoors.

Today, watercolour is again favoured by a growing number of emerging artists, who choose the medium for its remarkable versatility and speed of application. Many use it to create works that artists of previous generations would have categorised as sketches, but which today can confidently be included in a wider trend for immediacy and directness upon the page. A brush dipped in water and swiped across the canvas can conjure an expressive honesty that is lost in the careful layering of oil paint and turpentine.

Young Norwegian artist Oda Iselin Sønderland is one of the artists reviving interest in watercolour with fantastical scenes that combine folkloric influences from her upbringing and her ongoing interest in Japanese anime. Glowing computer screens often appear in her work, their uncertain boundary of emitted light evocatively rendered in the quiet shimmer of a watercolour wash.

“I’m trying to reflect a reality that we live in, on the inside and the outside,” Sønderland told Elephant in an interview last year. It is a sentiment that could well be applied to the heightened emotional qualities of her medium. When painting in watercolour, there is always more than meets the eye. 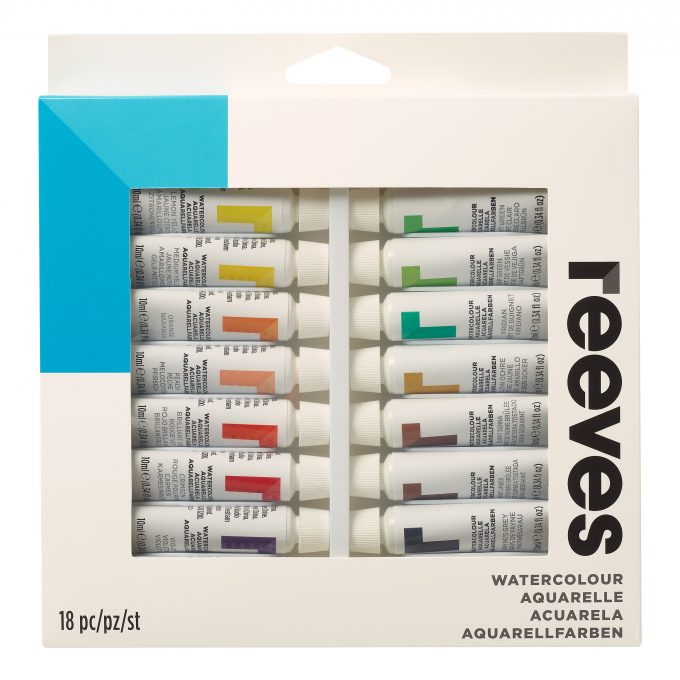 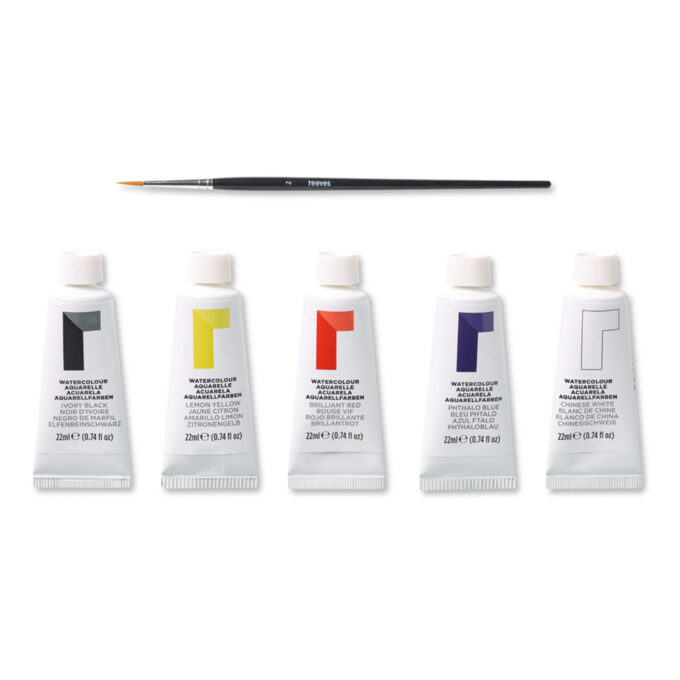 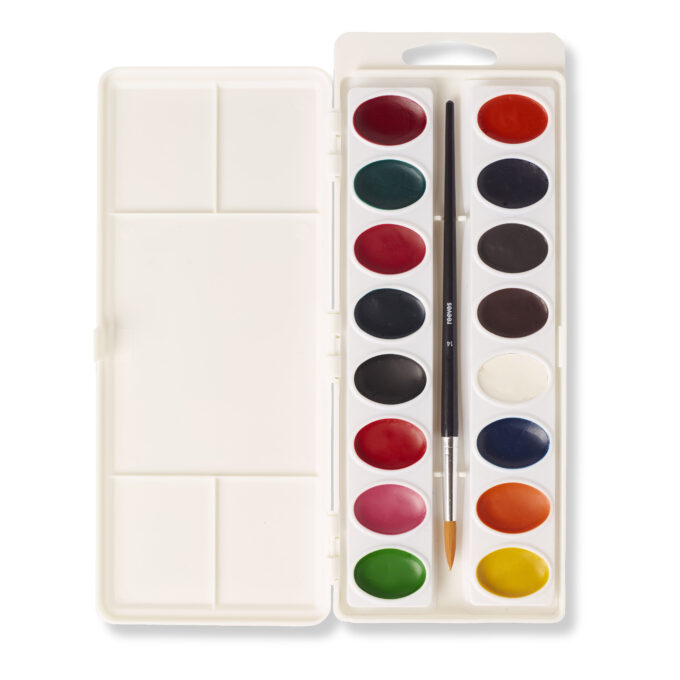 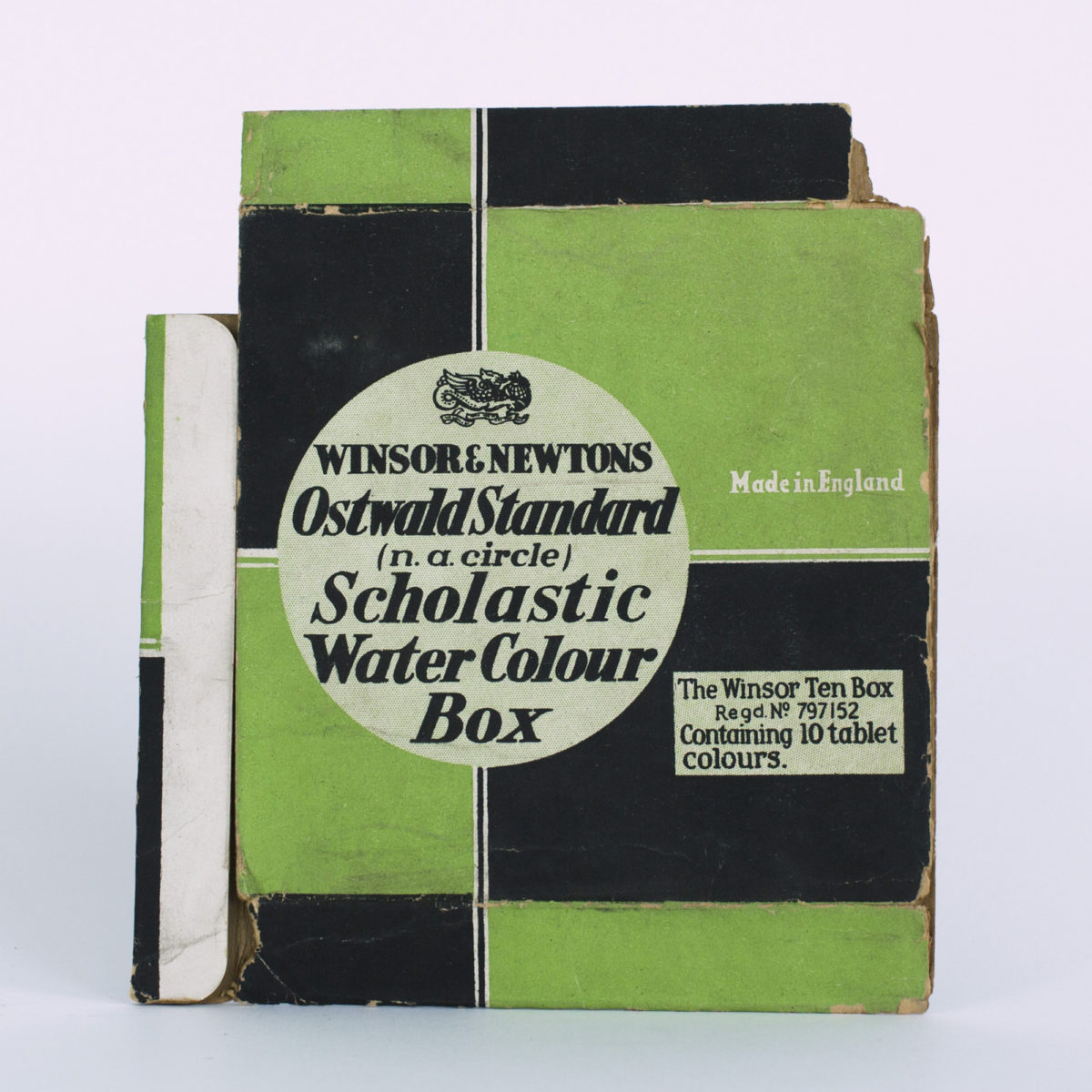 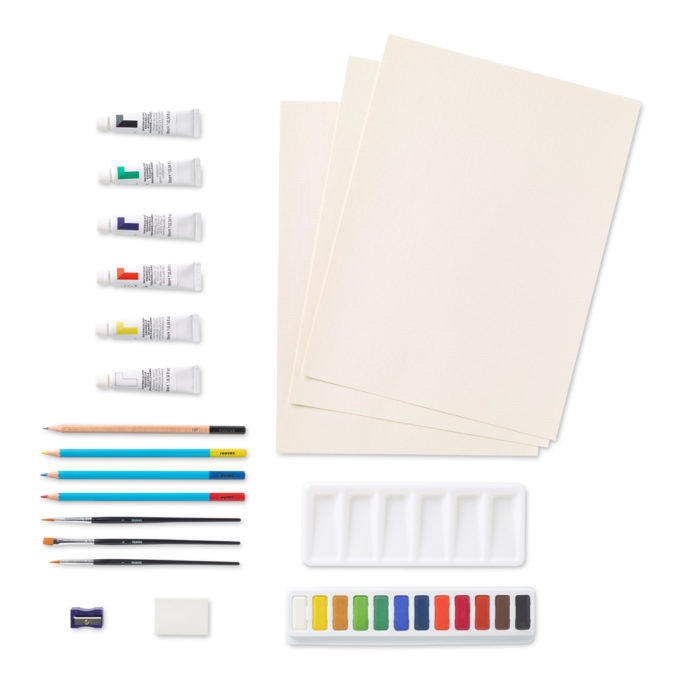 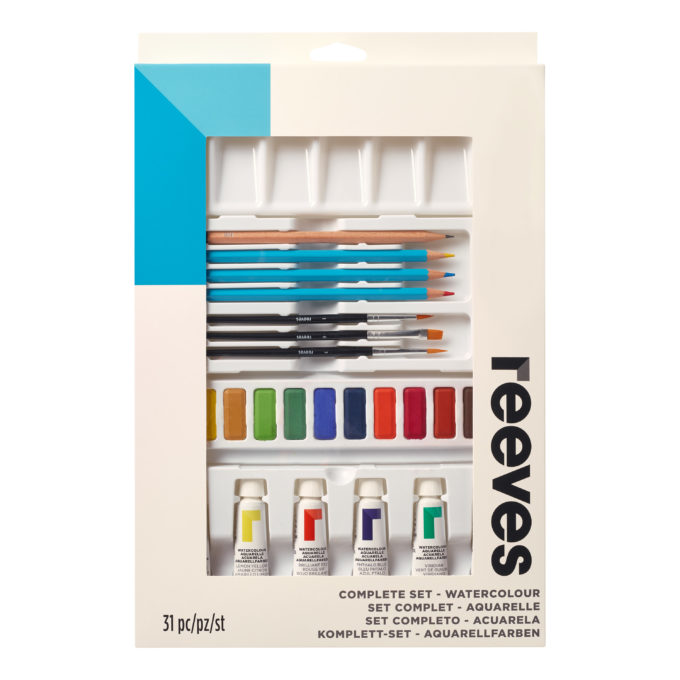 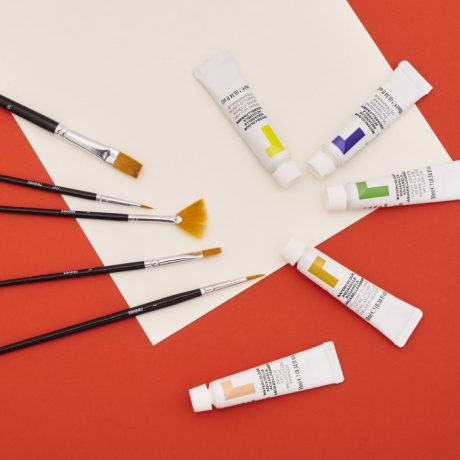