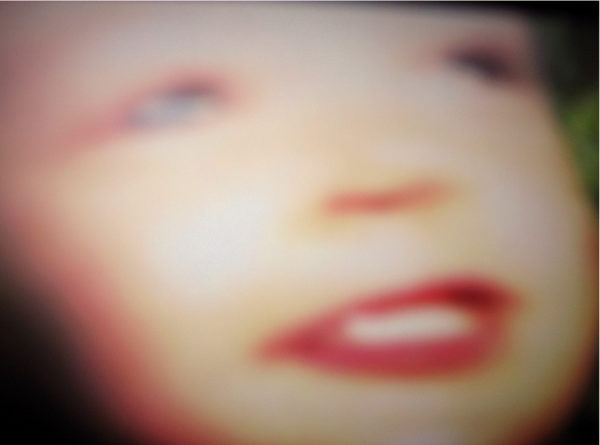 Feminist photographer Barbara Ess emerged in New York’s downtown scene in the 1980s, so natrually, she was in a No Wave band—the brilliantly named Y Pants. She also edited the equally brilliantly titled zine, Just Another Asshole; now, she’s being celebrated for her photography work. A new show at New York’s Magenta Plains gallery entitled Barbara Ess: Someone to Watch Over Me, showcases her work from the last four decades, presenting her distincitive use of the pinhole camera and low-tech methods. “My camera distorts and I like that,” Barbara has said, “I like distortion in music too because it loosens things up.” The show runs until 12 May.