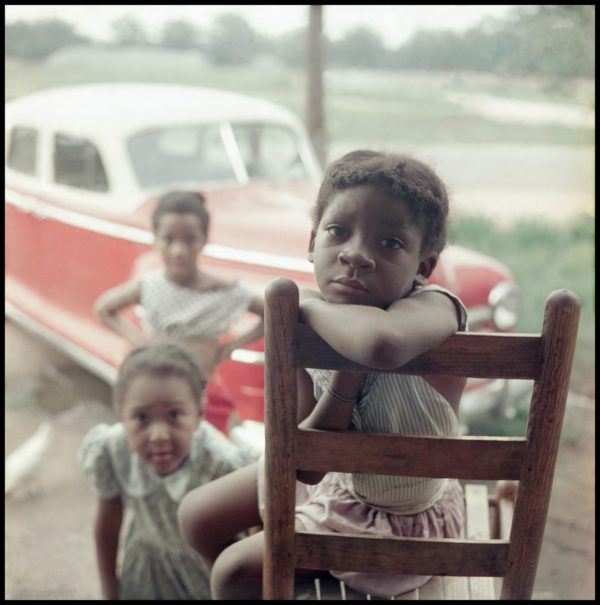 Don’t miss the new Gordon Parks exhibition opening today at London’s Alison Jacques Gallery. The first of two instalments, the show centres on Segregation in the South (1956) and Black Muslims (1963), two career-defining stories that the visionary American image-maker shot for Life magazine. Both shine a light on the burgeoning civil rights movement as it was unfolding in the US, offering visibility to the country’s “often marginalised, anonymous families and misrepresented figures”. From the offset, Parks determined to use photography as a force for change, harnessing his talent for human connection—demonstrated here in a moving portrait of three young children from Alabama—for the purpose.