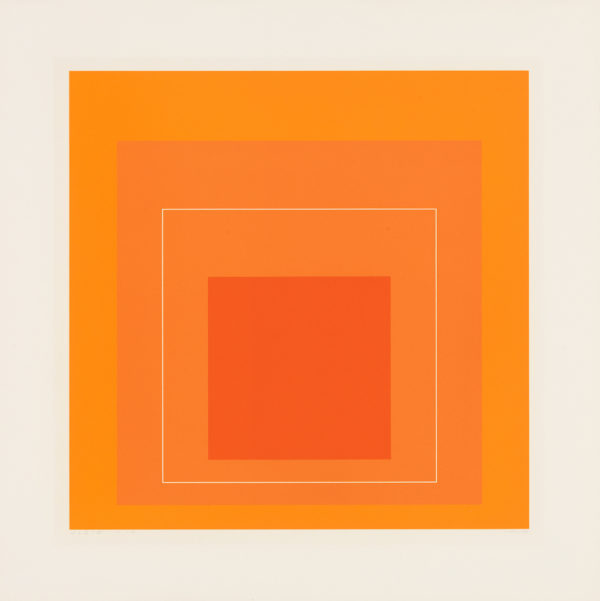 On this day in 1976 the world said goodbye to Josef Albers, but he left an indelible mark on the art world that continues to inspire. The German-born American artist was a pioneer of modernism, utilizing printmaking and painting to interrogate the essence of colour through the simple motif of the square. The artist was also a highly influential educator, teaching at the Bauhaus (where he was previously a student) before founding the legendary art department at Black Mountain College, with his wife and fellow artist Anni. In 1950 he went on to found the design department at Yale University School of Art, where he trained the likes of Sheila Hicks and Richard Serra in the importance of process over finished product. Work by Josef Albers is currently on show in Programmed: Rules, Codes, and Choreographies in Art, 1965–2018 at the Whitney Museum of American Art, until 14 April.