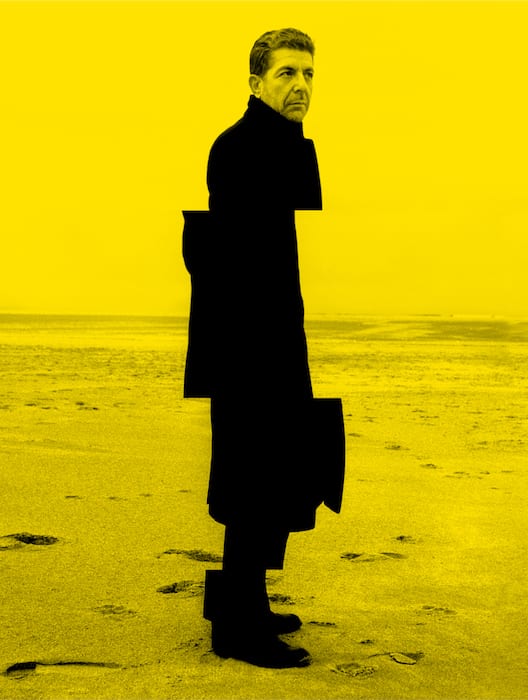 Taken from a photograph by Claude Gassian

Opening next week at The Jewish Museum in New York, Leonard Cohen: A Crack in Everything brings together an impressive roster of artists, whose work has referenced or celebrated the late, musical legend. Expect to find the work of Candice Breitz, Jon Rafman and more, as well as projections of Cohen’s own drawings, and a multimedia gallery where visitors can listen to covers of his songs by artists such as Lou Doillon, Feist and Moby. “Leonard Cohen (1934-2016) was an extraordinary poet of the imperfection of the human condition, giving voice to what it means to be fully alert to the complexities and desires of both body and soul,” says the museum.