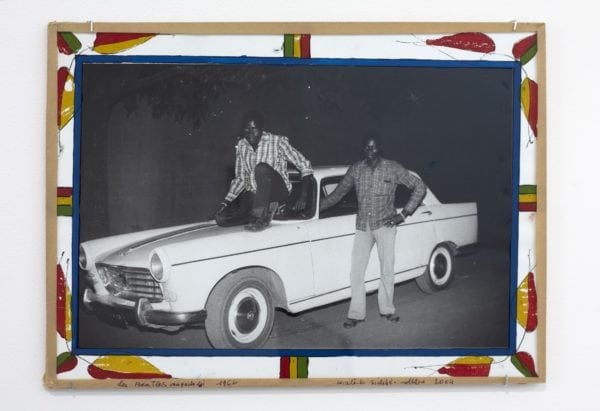 On 22 September, Mali celebrates fifty-eight years of independence from France, who colonized the country in the late nineteenth century. There is no artist who documented the early years of the newly independent nation more vividly than Malick Sidibé, known as the Eye of Bamako. His pictures represented independence in the capital city not through politics but through life: fashion, movement and music. Beyond Mali, his images speak of the power of self-representation and the importance of art as a vital record of who we are.