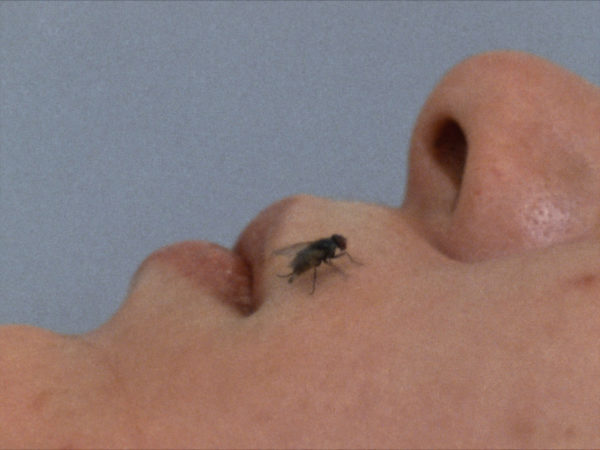 It’s a busy year for Yoko Ono: earlier this month her joyful (and very loud) Bells for Peace was unveiled at Manchester International Festival; she’s also currently showing her work at a solo exhibition entitled Yoko Ono: Looking For across Cambridge, with the show Sky Pieces taking place at The Heong Gallery in the city. This year marks the fiftieth anniversary of the artist’s first visit to Cambridge and her debut public concert with John Lennon. Sky Pieces focuses on Ono’s fascination with, yup, the sky. In 1992, she declared: “All my life, I have been in love with the sky.” It appears in her work as “a metaphor for peace, freedom, the unknowable and the eternal”, according to the gallery, and among the pieces in the exhibition are new configuration of Sky TV (1966/2019) which transmits real-time views of the sky into the gallery though twenty-five television monitors into the gallery; as well as Voice Piece for Soprano (1961/2019) which lets visitors “scream against the sky”. This gorgeous image is a still from the film Fly, directed by Yoko Ono and John Lennon in 1970, which takes the simple but moving premise of a camera that follows a fly in close-up as it moves across a naked female body (Virginia Lust), accompanied by Ono’s song, Fly.