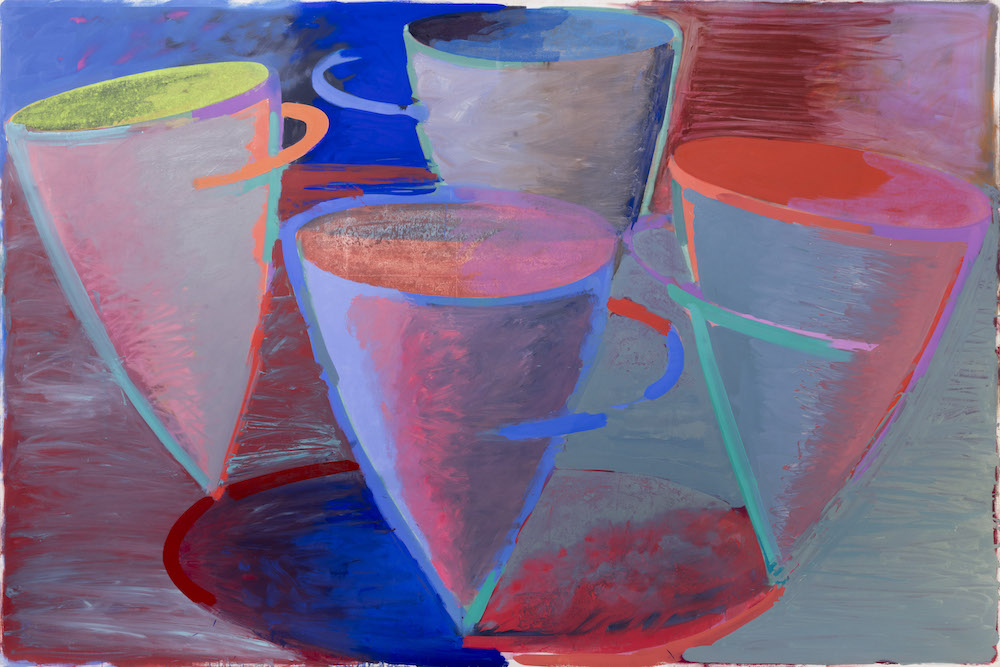 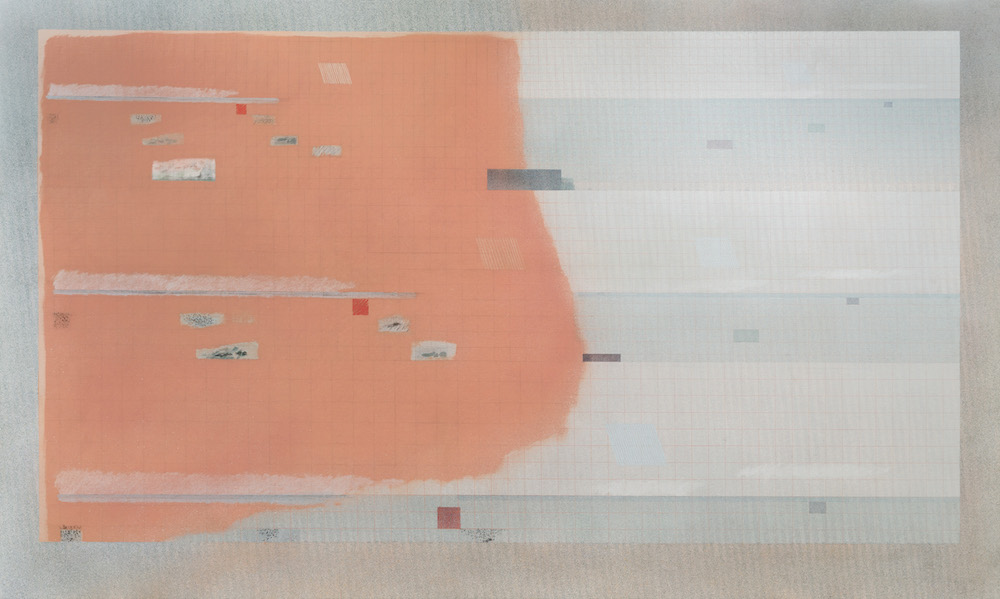 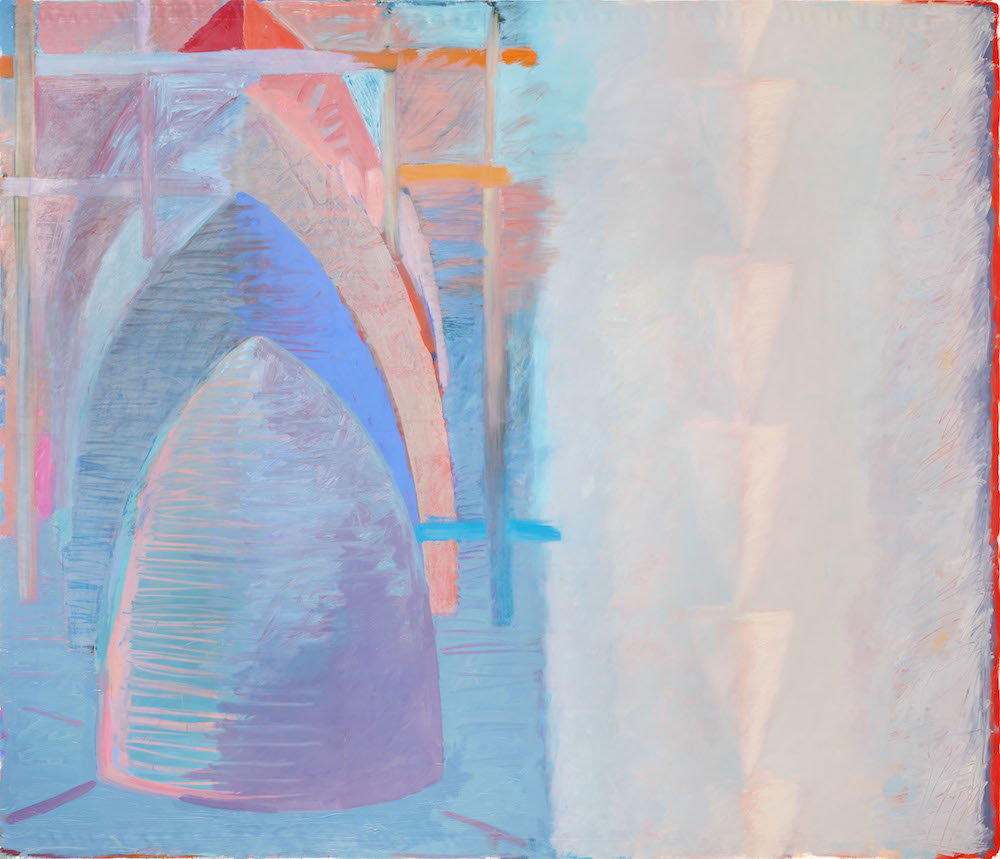 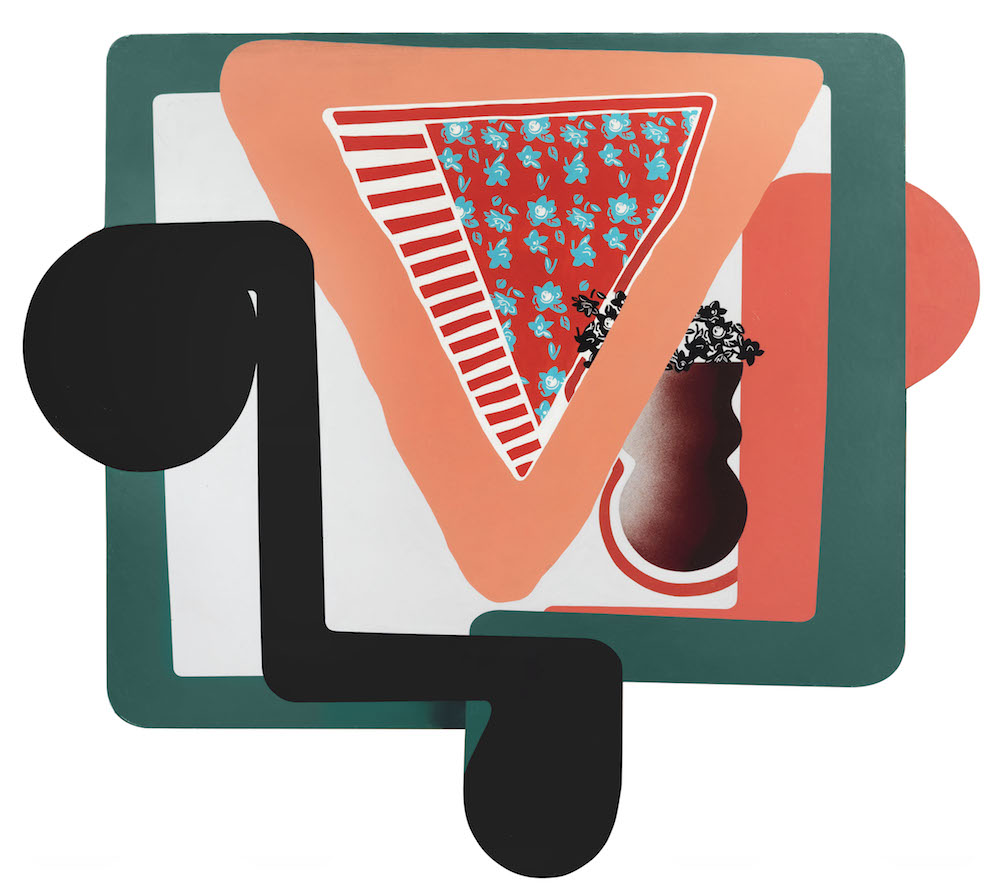 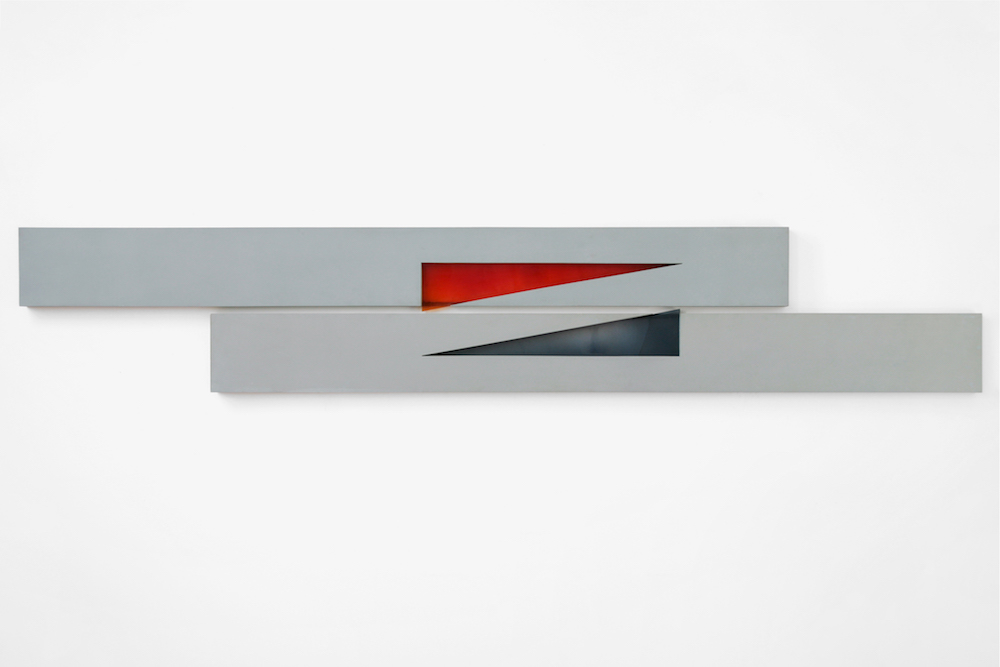 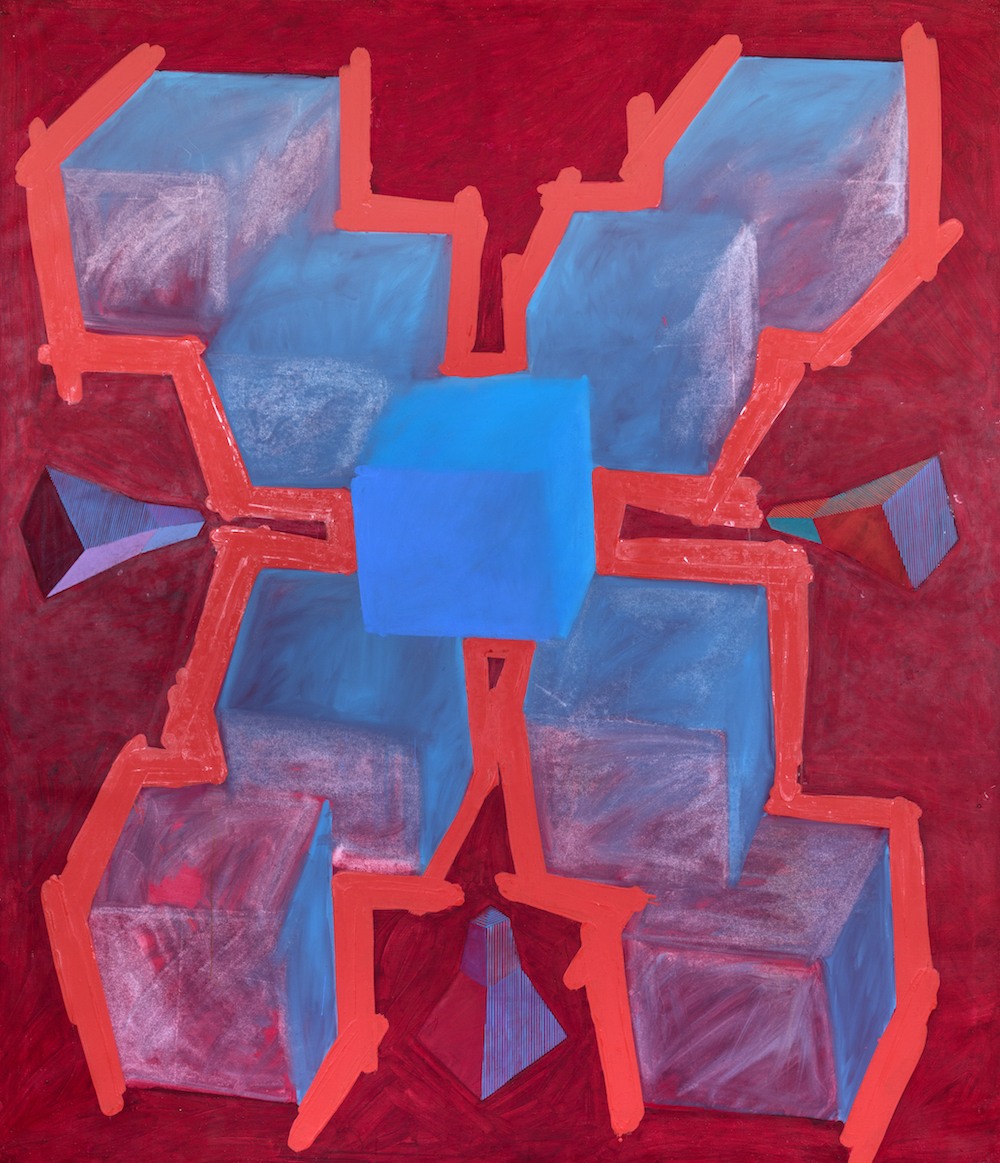 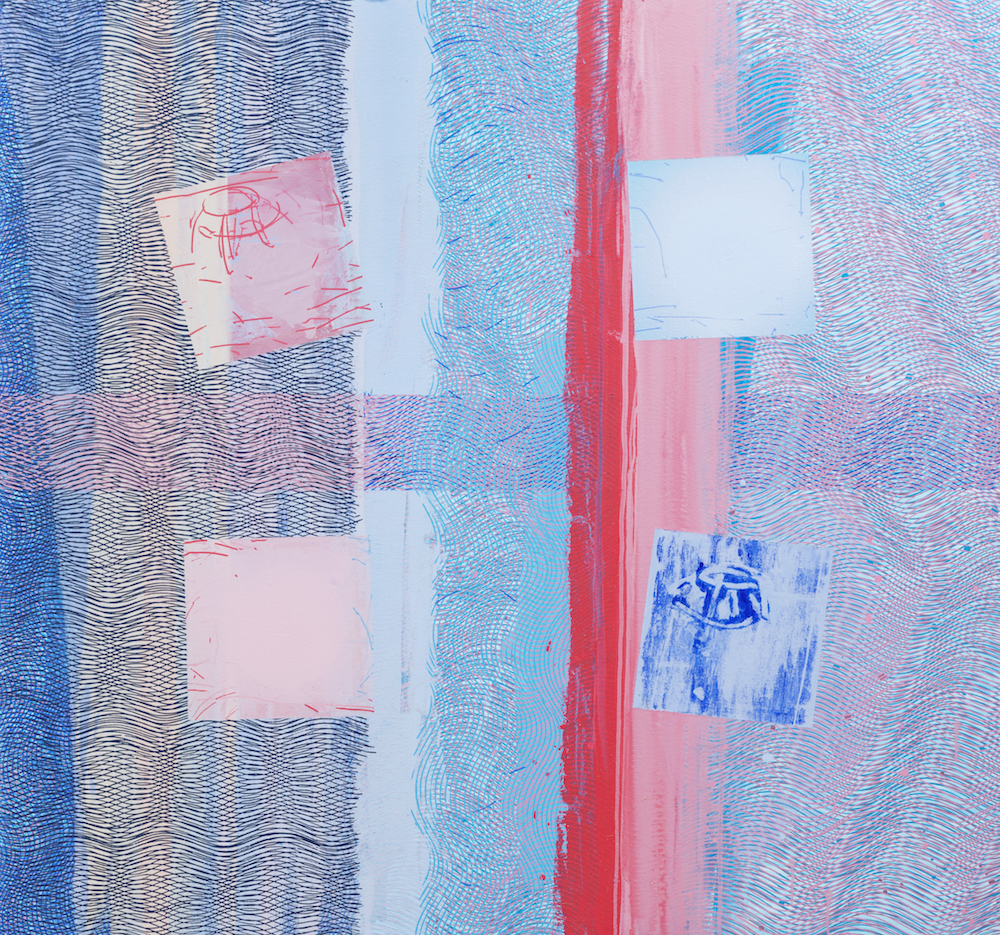 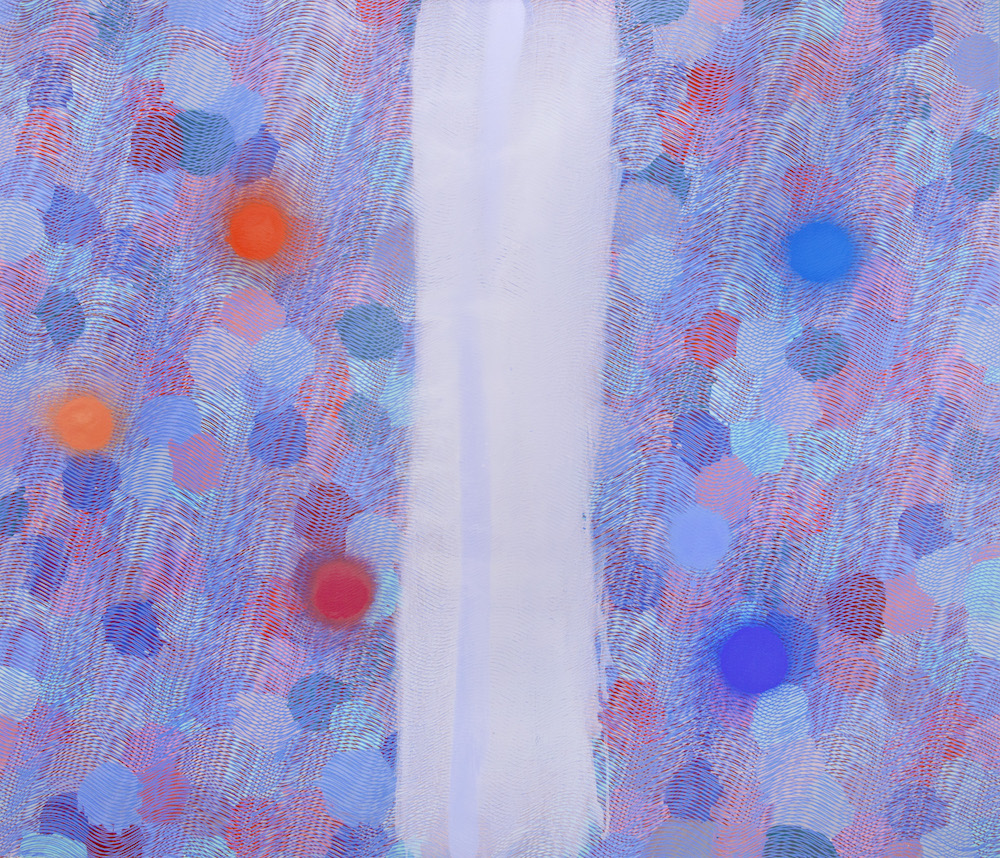 You might not believe it on first glance, but there is a dark undercurrent which runs through much of John Loker’s work. Painted often in bright or soft colours, with sonorous lines and plenty of energy on the surface, his most recent work nonetheless references topics such as war, human uncertainty and the vastness of outer space, and a dark void hangs behind the many vibrant marks which jostle in the foreground.

While interpretations of solid objects and icons fill the works—among them, whale tails (an animal which captures just the right amount of power and vulnerability), pig arcs (metal structures built to protect these small farmyard animals at night) and lumps of broken missiles and rockets—these never dominate. The viewer sees suggestions of shapes, and may try to piece together a narrative, but it’s more a feeling that pervades rather than a solid sense of understanding.

“I want them to feel as if there is a logic, a rightness to it,” the artist tells me when I visit him at his home and studio in the British countryside. “There’s a lot of detailing, but it just wants to feel like it’s there saying something rather than: ‘Ah, that’s a…’ I don’t want it to become too literal, but it is input by what I see and what I think about.”

The artist’s new show at Flowers Gallery in London brings together works from throughout Loker’s sixty-year career, just in time for his eightieth birthday. He trained at Bradford School of Art in the 1950s, alongside David Hockney, Norman Stevens and David Oxtoby—the group of Yorkshire-born painters with whom he would come to be grouped as part of the Bradford Mafia. While his practice now is hugely focused on paint and canvas, over the years he has worked in photography and sculpture also.

“I think there’s a certain way I came into painting,” he says. “When I was painting in the sixties, what I was doing was fashionable. Then I was a bit of a pioneer coming into photography in the late sixties. The minimalist sculpture was prevalent too. Then it was then the point of: Where do I go now? I couldn’t become a conceptual artist; I’m a maker of things. The way forwards was me going back to painting. So at the point where people were jumping into ultramodern, I went to painting. I felt that as painting’s a language I can speak, what the hell am I doing making these other things?” 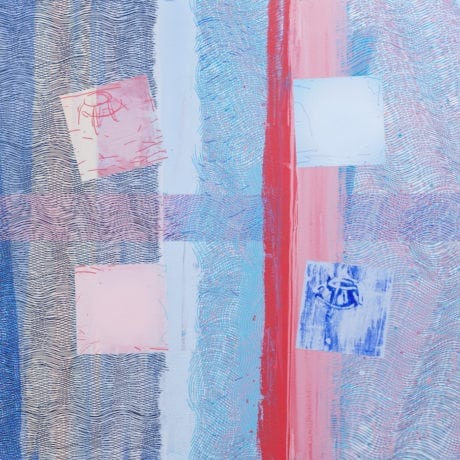 At Unseen, expect a leitmotif of abstract and disappearing landscapes—in stark contrast with the current fad for perfect sunsets and easy readability (not to mention, likability).
Read More

Lucy Jones Shows Us That It’s Okay to Be Vulnerable

The British artist has spent three decades painting herself and the landscapes that surround her. She now reveals a new side to her practice, embracing vulnerability.
Read More 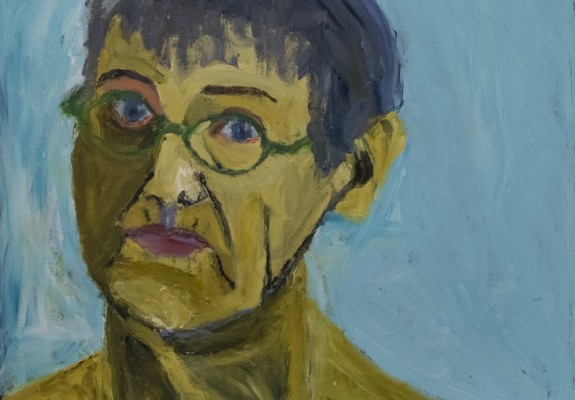 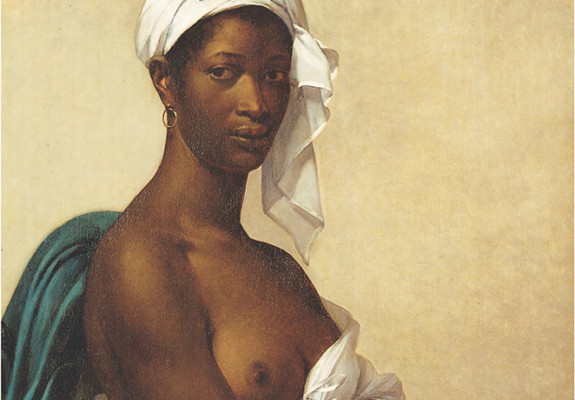 If You Care About the Representation of Women, You Need to Read This

After twenty years, Linda Nochlin's collection of essays, Representing Women, is back. It is a radical rewriting of women in art history.
Read More 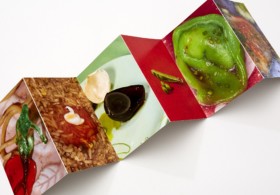 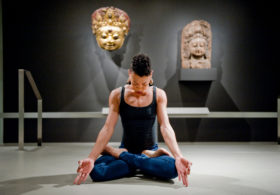 Why Do Artists Love Meditation? 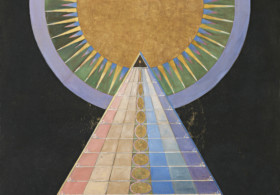 How Hilma Af Klint Became the Artist of the Instagram Generation 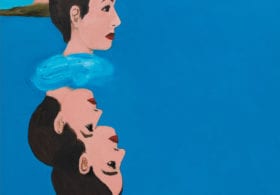 What Really Makes a Woman? 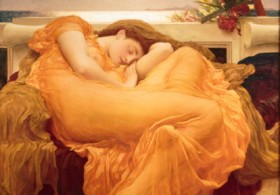 The Art of Fatherhood

The Big Orange: My Child Could Have Painted That 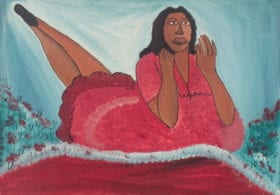 The Haitian Artists Who Inspired Surrealism 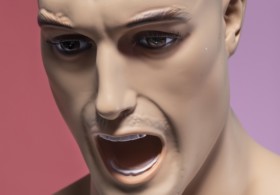